Screening of OBSCURO BARROCO and a FORD V FERRARI clip at the UTA screening room, for the ASC nominations of Papamichael and Kranioti.

We are very proud to invite you to a special and exclusive screening in Beverly Hills, of the documentary OBSCURO BARROCO (60 min) by Evangelia Kranioti along with an extended clip of FORD V FERRARI by cinematographer Phedon Papamichael. Both Phedon and Evangelia are going to be present for this celebration of our very own artists.

Phedon Papamichael, LAGFF Advisory Board member, received an Academy Award ® nomination in 2014 for his work in NEBRASKA by Alexander Payne, and is counting 10 international awards, including our 2010 Honorary Orpheus Award. Phedon is now shortlisted at the American Society of Cinematographers (ASC) for his work in FORD V FERRARI in Cinematography for Feature Film. Phedon is also responsible for Evangelia’s Kranioti nomination at ASC for Cinematography in non-fiction filmmaking OBSCURO BARROCO, as he was the one who submitted the nomination for Kranioti after seeing the film at LAGFF this past June. Evangelia is now also shortlisted in the documentary category. She received two Orpheus Awards at the recent LAGFF among many other international awards.

We hope to see you so we can wish together Phedon and Evangelia the best of luck at the ASC awards. 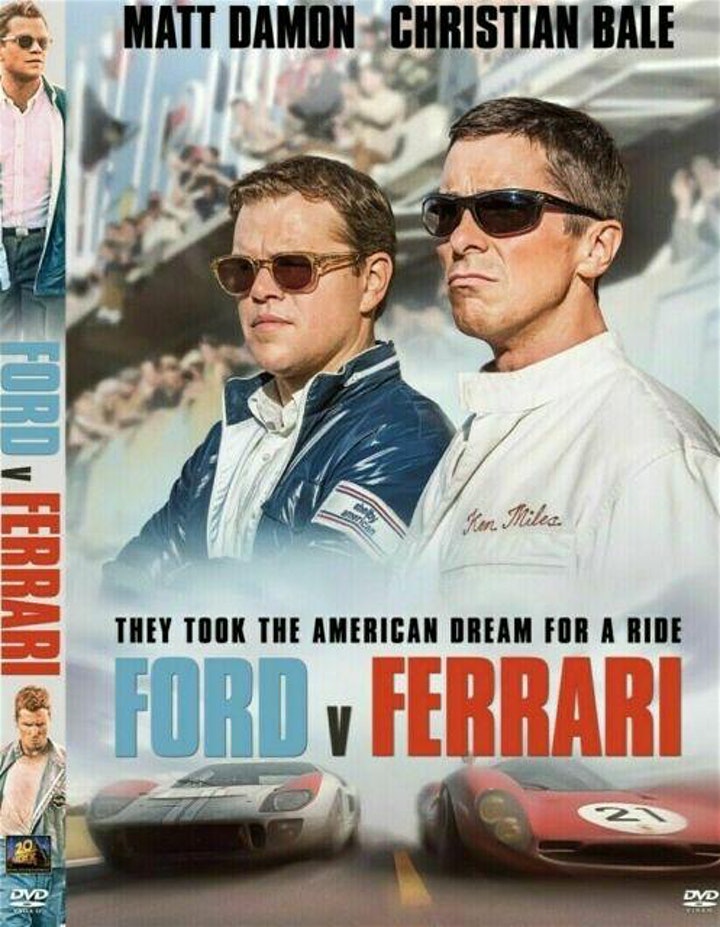 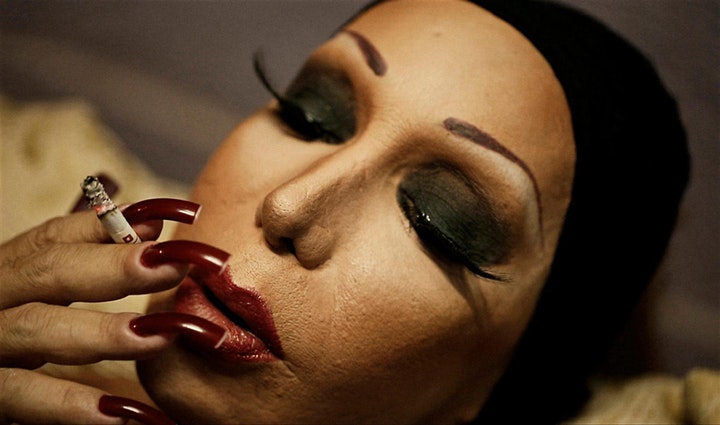