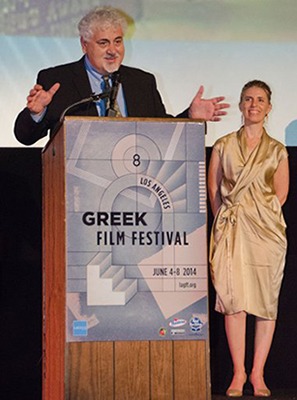 The LAGFF team is committed to making every effort possible in order to cultivate cross-cultural communication. Such an environment of local flavor and international appeal benefits our sponsors, who enjoy exposure through TV, radio, print, and internet as well as LAGFF’s own website, catalog, and on-site events. Greek filmmakers and the American audience have a chance to inspire and be inspired by one another and discover films that under usual circumstances do not cross borders.