We are incredibly proud of LAGFF’s IPDF Director Araceli Lemos who received a honorable mention at the Locarno Int’l Film Festival for her feature debut HOLY EMY, a magical realism film that explores the relationship of two Filipino sisters in modern-day Greek port of Piraeus. The film is set to have its N. American premiere at AFI Fest’s World Cinema section on November 14. 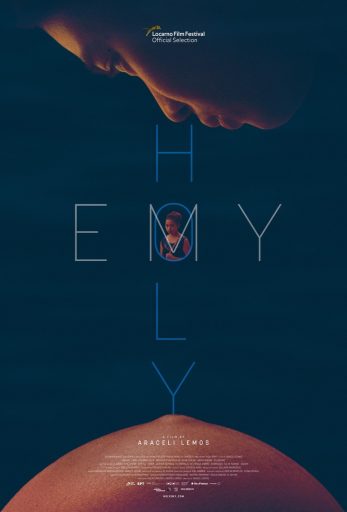 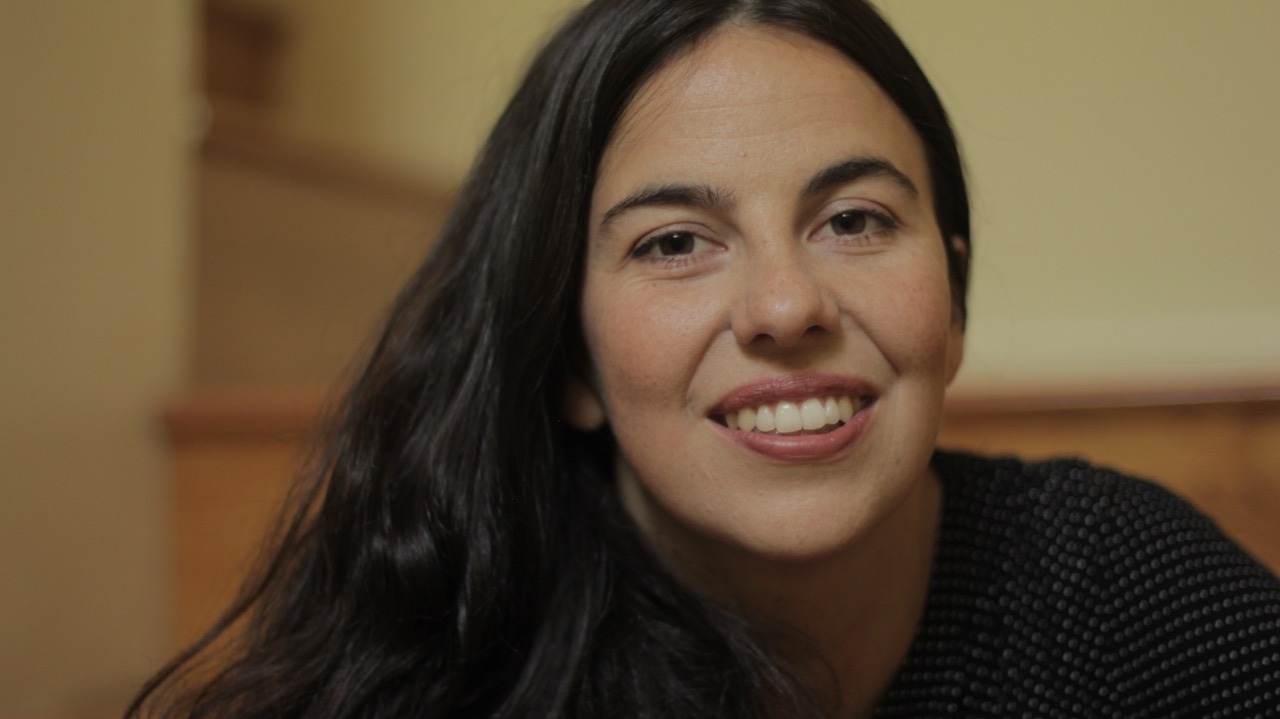 A director, writer and editor born in Athens, Greece, Araceli is currently based in Los Angeles. Her debut feature film HOLY EMY, a Greek / French / American co-production, recently had its world premiere at the 2021 Locarno Film Festival in the Cineasti dei Presenti section where she received a Special Mention Award from the Jury for First Features. Variety described the film as an “excellent debut about faith, mysticism and displacement.” Her short film, MIGUEL ALVAREZ WEARS A WIG, has screened at several festivals worldwide, including Tampere, Outfest and Leeds. Araceli has worked as a documentary film editor on award winning features and on the Emmy-awarded KCET docu-series LostLA. She holds an M.F.A. in Film Directing from CalArts as a Fulbright Scholar and a B.A. in Economic Science. She has been an integral part of the LAGFF team since 2009.