Over 50 films and special events spanning 5 days and nights in Hollywood. 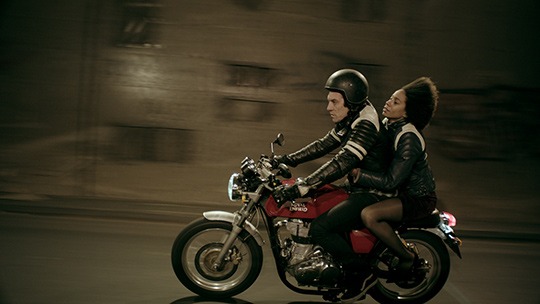 Amerika Square is a Square in Athens. It’s the Casablanca of our times. A triptych revealing the opposing forces of today’s humanitarian challenges. Two friends, Billy, a tattoo artist and Nakos, a “banal” Greek racist, come head to head in Amerika Square in Athens because of the survival journey of Tarek, a Syrian refugee. 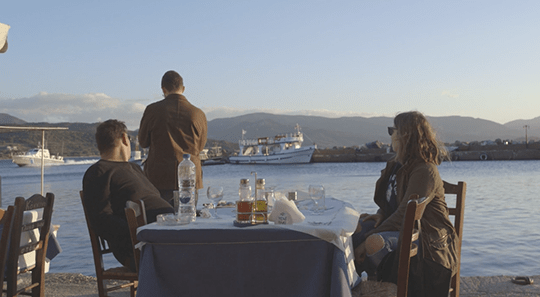 A coast guard captain on a small Greek island is suddenly charged with saving thousands of refugees from drowning at sea.

DAY 2 | Thursday, June 8
All Day/Evening Screenings
including a Tribute to iconic director Nikos Koundouros
with a Special screening of his masterpiece 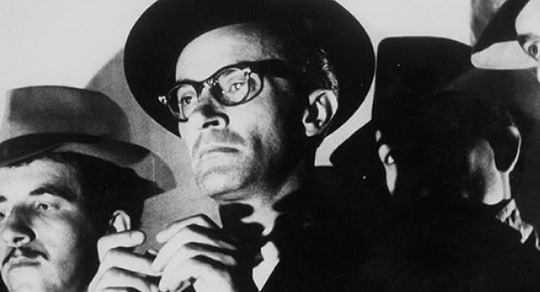 A peaceful innocent man is mistaken for a serial ravisher and killer who looks very much like him. He finds himself on the run by everyone that knows him, and finally hides inside a nightclub owned by small crooks. In his face, they see the leader that will give them everything they desire.

DAY 3 | Friday, June 9
All Day/Evening Screenings
including a Tribute to Maria Callas
with a Special screening of 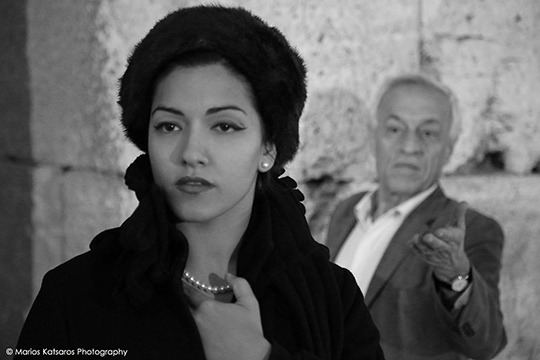 This Maria Callas dramatized documentary is a voyage to the mythical world of Maria Callas, the soprano we all know. Her life was one with the roles she interpreted, Medea, Norma, etc. Drama rules supreme. The glory from her art only gives way to the love for life. Rejection, pain, loneliness follow. Towards the end she returns to Greece. This film required the selfless work of hundreds of volunteers, while it was filmed in Neohorion Oihalias, place of origin of Maria Callas, Meligala, Kalamata, Tripoli, Athens, New York City, Verona, Milano, Paris and the island of Scorpio. 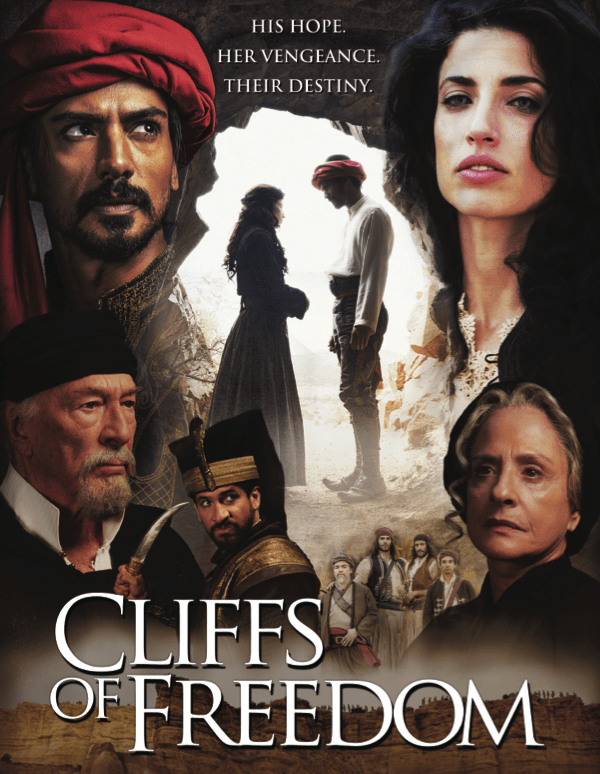 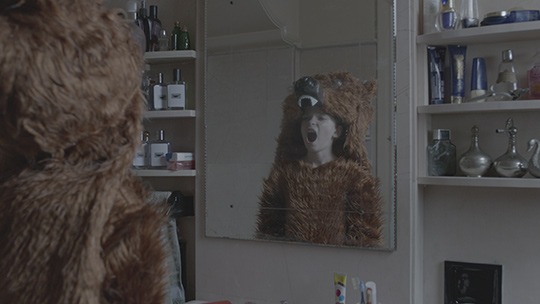 11-year-old Misha is coming from Russia to Athens during the 2004 Olympic Games to live with his mother. He does not know there is a father waiting for him. While Greece is living the Olympic dream, Misha will get violently catapulted into the adult world, riding on the dark side of his favorite fairy tales.

LAGFF 2017 Orpheus Awards ceremony with the added talent of 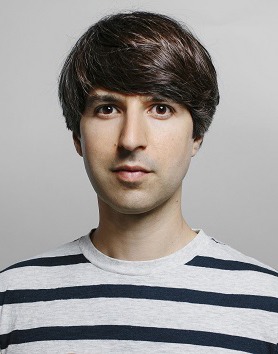 Demetri Martin is a standup comedian, writer, actor and director. He began doing standup comedy in New York City, where he worked as a staff writer at Late Night with Conan O’Brien. Martin became a regular performer on The Daily Show with Jon Stewart. He created and starred in his own television series for Comedy Central called Important Things with Demetri Martin. He has also appeared in feature films and television shows including Ang Lee’s TAKING WOODSTOCK, Steven Soderbergh’s CONTAGION, Lake Bell’s IN A WORLD, Fox’s New Girl and Showtime’s House of Lies among others. Martin recently wrote and directed his first feature film, DEAN, which won the Founder’s Prize at the Tribeca Film Festival for best narrative American feature film, and is in theaters now.

Wet the Hippo offers a place and an infrastructure to support a widening community of performers and makers who value and encourage a shared search for the ridiculous, sincere, funny, and sublime. The group promotes a loose collection of autonomous shows, experimental in form and content, that abandon fixed rules and seek connection to a live audience. 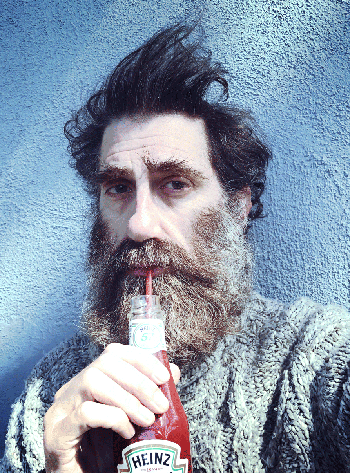 Founder and Artistic Director of Wet The Hippo, John Gilkey, has performed internationally for more than thirty years in circus, variety, comedy clubs, theater and television. Gilkey has played a lead role in four Cirque Du Soleil productions; Quidam, Dralion, Varekai, and Iris. Gilkey’s career in circus, comedy and theater also includes creative projects with Pixar, Dragone and a whole bunch of others.

Alexander Payne will receive the 2017 Orpheus Award at the 11th Annual Los Angeles Greek Film Festival. Payne was selected by the festival committee to receive this year’s honor because of his worldwide contributions to movies and his extraordinary dedication to the preservation of its history. The award will be presented as part of the Orpheus Awards ceremony following the closing night film on June 11 in Hollywood.