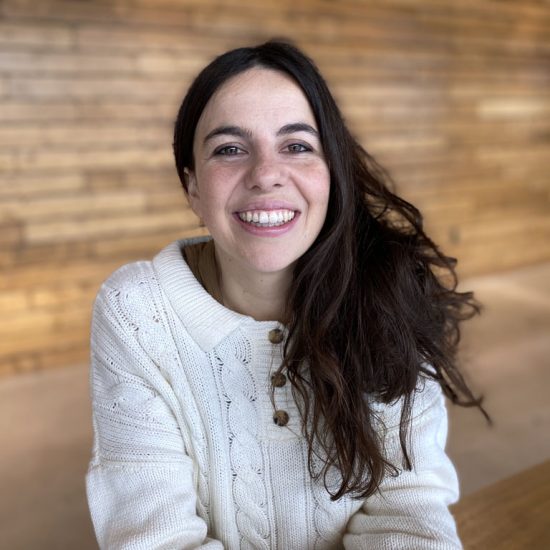 ARACELI LEMOS is a Greek filmmaker based in Athens and Los Angeles. Her debut feature film HOLY EMY, a Greek / French / American co-production, had its world premiere at the 2021 Locarno Film Festival where she received a Special Mention Award from the Jury for First Features. HOLY EMY has been nominated for a leading 15 awards by the 2022 Hellenic Film Academy, including for Araceli as Best Director. As an Editor, Araceli has collaborated with Panayotis Evangelidis on the feature documentaries IRVING PARK (Mermaid Award winner – Thessaloniki Documentary Festival) and THEY GLOW IN THE DARK (Hellenic Film Academy Award – Best Documentary). Her 2012 short film MIGUEL ALVAREZ WEARS A WIG, screened at festivals worldwide including Tampere, Drama, Leeds and Outfest. Araceli is a 2019 Artworks Fellow, a Berlinale Talent Campus alumni, a Fulbright and Onassis Foundation Scholar. She holds an MFA in Film Directing from CalArts.

KARINA LOGOTHETIS is a filmmaker based in Los Angeles and Athens, Greece. She studied Photography and Audiovisual Arts and later on Filmmaking. For the past decade she has been working as a fine arts and fashion photographer having her work published in magazines and photo exhibitions. In the film industry, she works as a director and script supervisor. Karina has directed 4 short films, VOURVOUROU which she wrote and directed and won numerous awards in festivals, NEXTING which is screening in LAGFF and has traveled around the world receiving awards, PEBBLE, and CAN’T WAIT TO DANCE WITH YOU AGAIN, while script supervising in numerous projects in Greece, LA and Mexico. This will be her 5th year working as the Production Coordinator of IPDF. 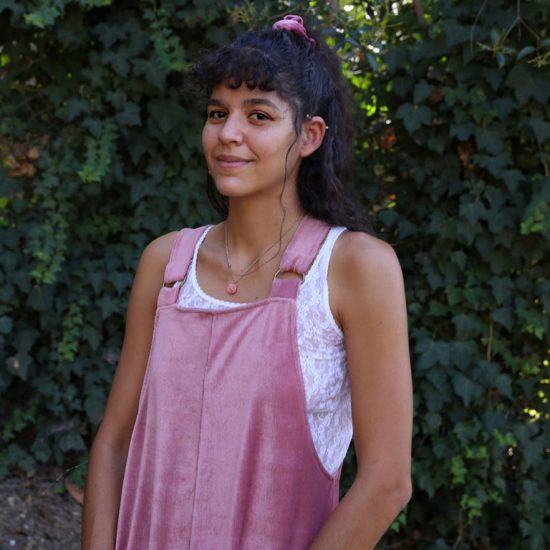 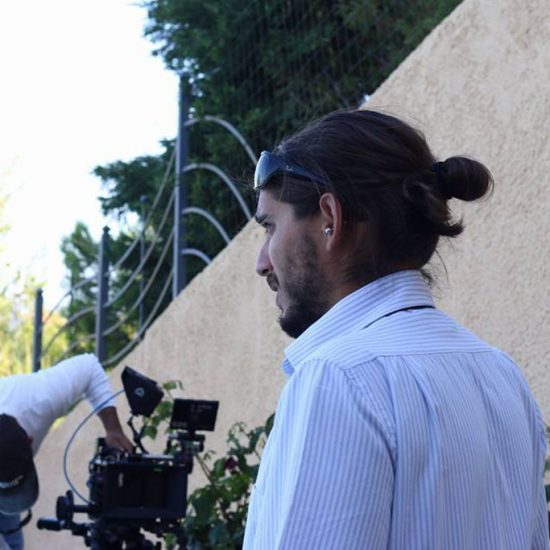 NASOS GATZOULIS is a Greek Film Director based in Los Angeles. Born in Cleveland, Ohio and raised in Athens, Greece, he earned a degree in Political Science and Public Administration at the Kapodistrian University of Athens and a Directing MFA at the American Film Institute. His AFI thesis project called “Tim of the Jungle” has screened in many festivals including Camerimage International Film Festival, LA SHORTS International Film Festival and is an official pick in Short of the Week. He received an honorary mention for his feature project called “TWO RACCOONS” at the Los Angeles Greek Film Festival as part of the IPDF Project of 2018. He has been a part of the LAGFF Programming Team since 2019.

JOEL GARBER is a filmmaker from Milwaukee, WI, based in Los Angeles. As a Writer-Director, his films have screened at festivals worldwide including the Palm Springs International ShortFest, the Miami International Short Film Festival, the Wisconsin Film Festival, and at NewFilmmakers NY and LA. Joel has recently collaborated (as Consulting Producer) with Director Araceli Lemos on the critically acclaimed feature film HOLY EMY which premiered internationally at the Locarno Film Festival and at AFI Fest in the US. HOLY EMY has received numerous accolades including a leading 15 nominations at the 2022 Hellenic Film Academy Awards. As an Editor and Producer, Joel has worked extensively on non-fiction television programs for platforms that include Disney+, Amazon, HGTV, and CBS. He holds degrees in Cinema from San Francisco State University (MFA) and from the University of Wisconsin-Madison (BA) 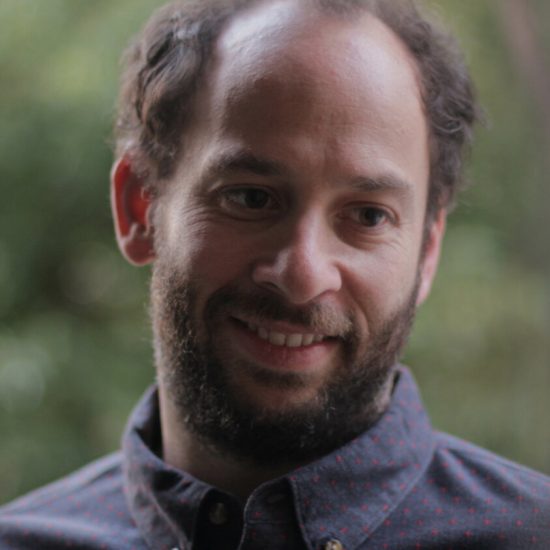