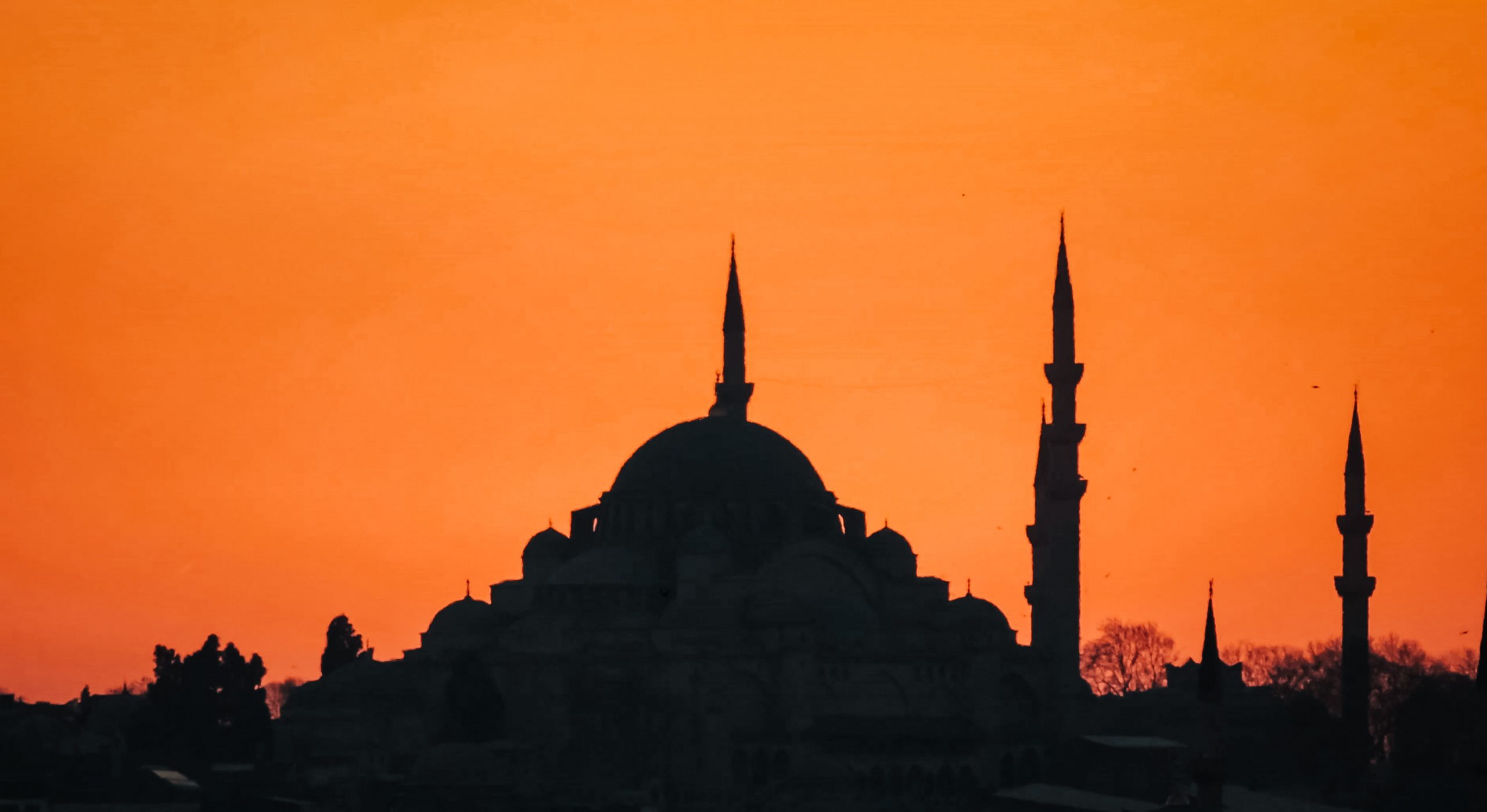 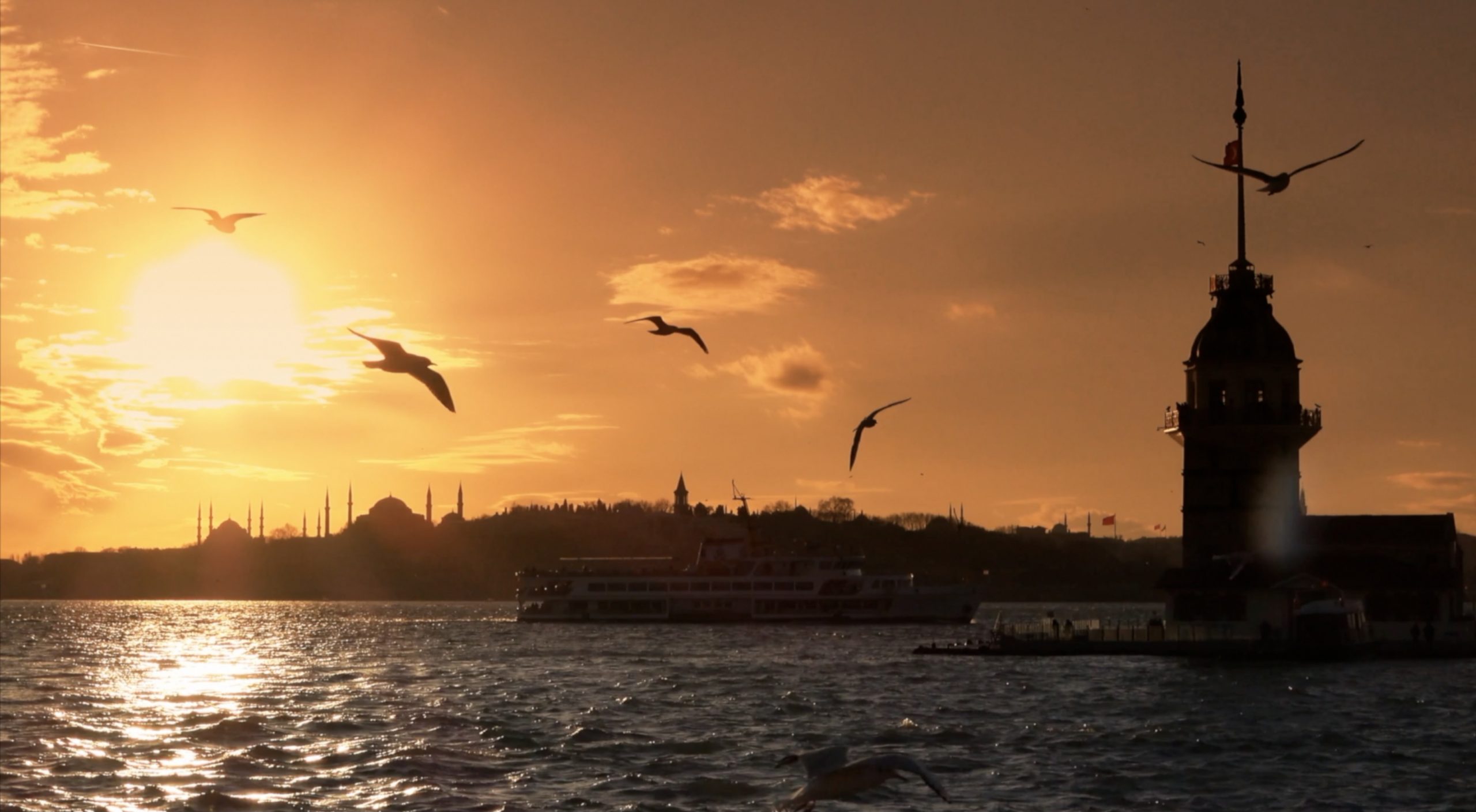 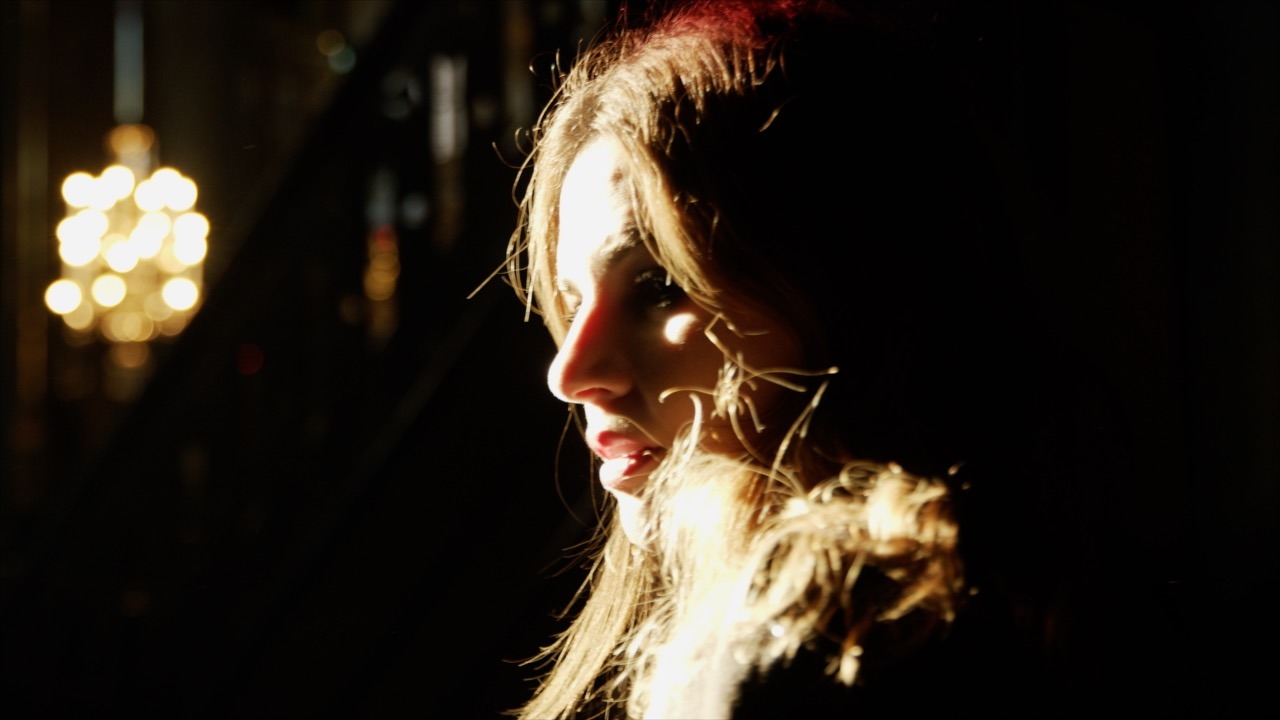 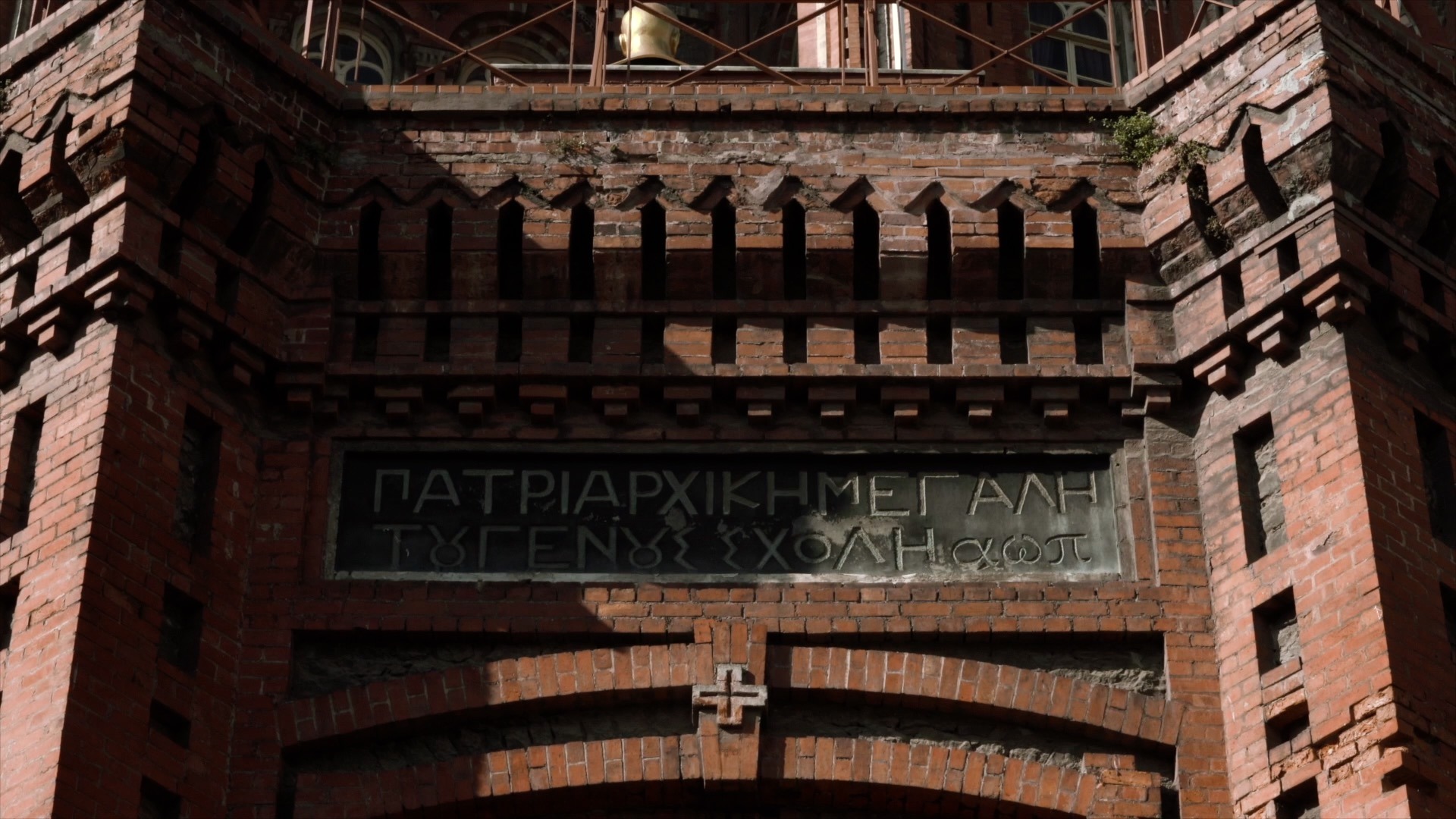 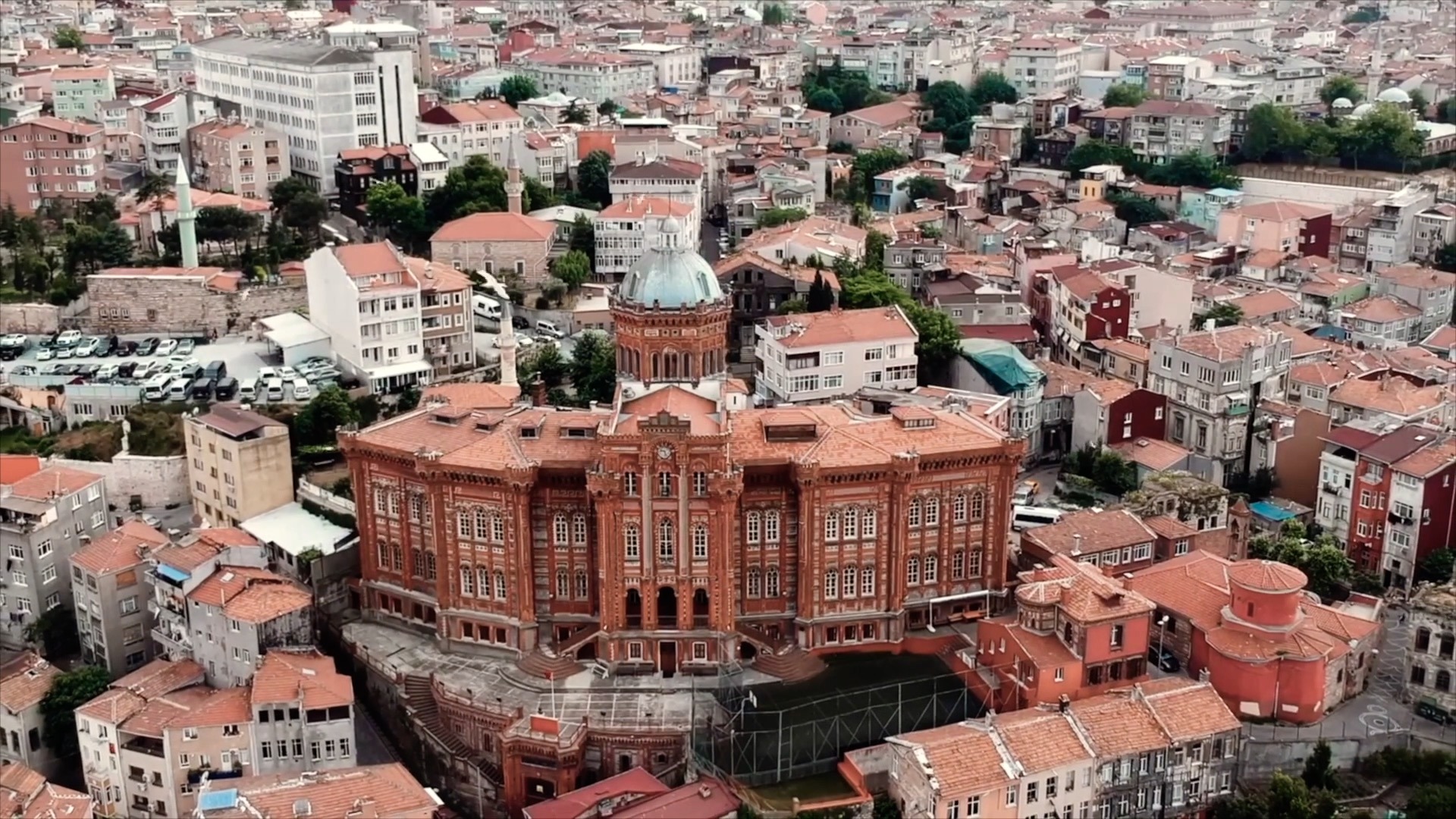 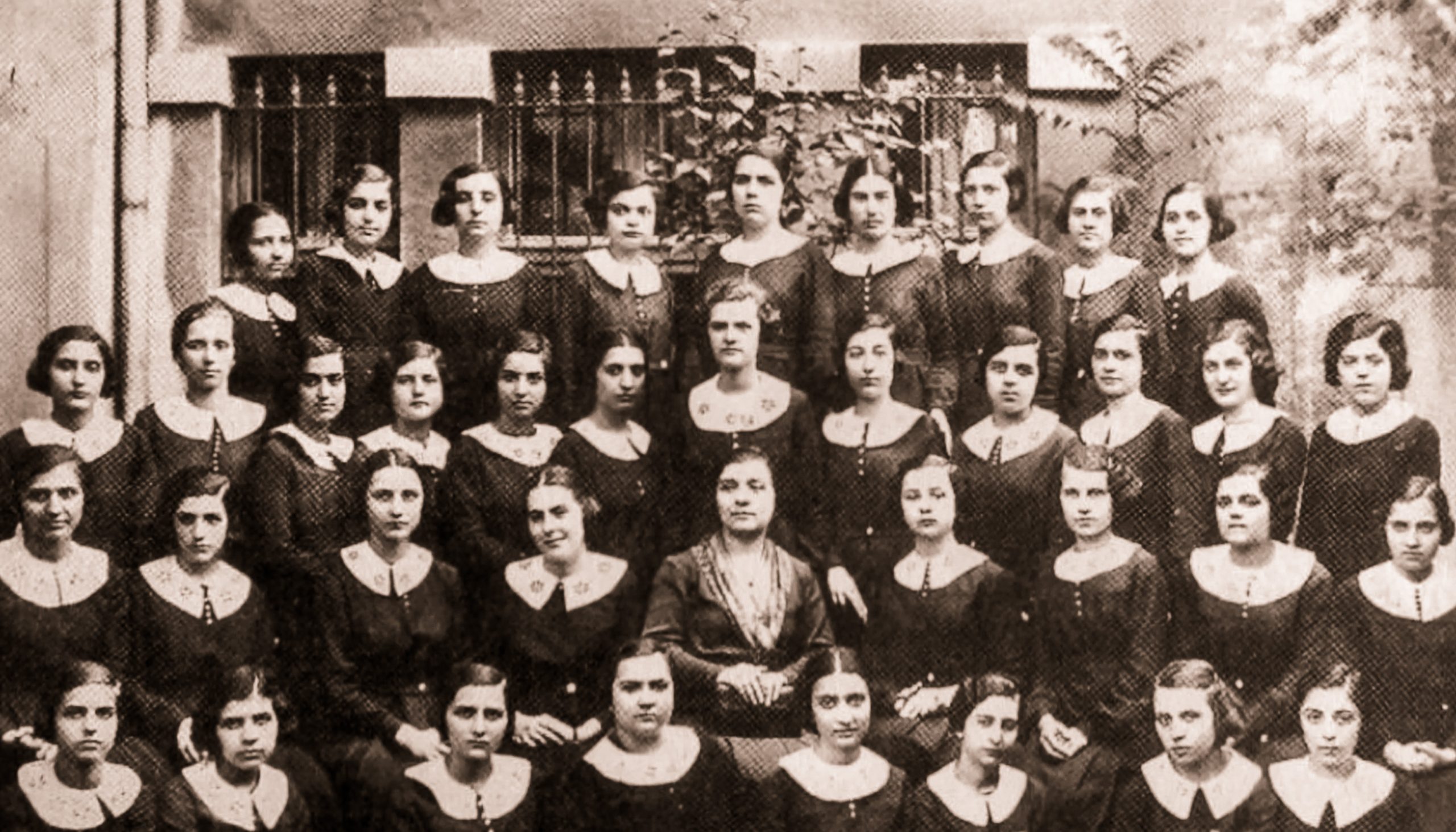 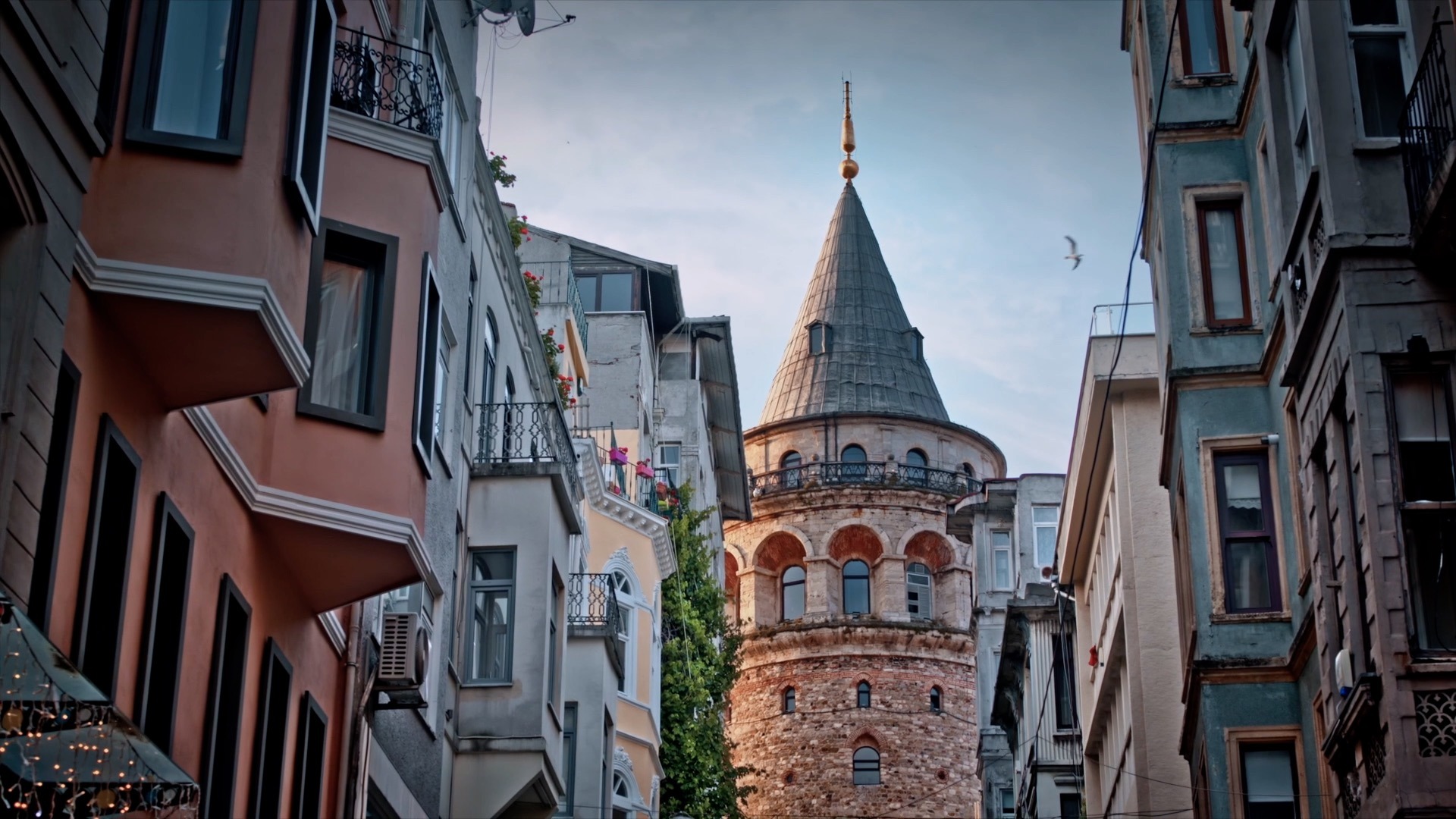 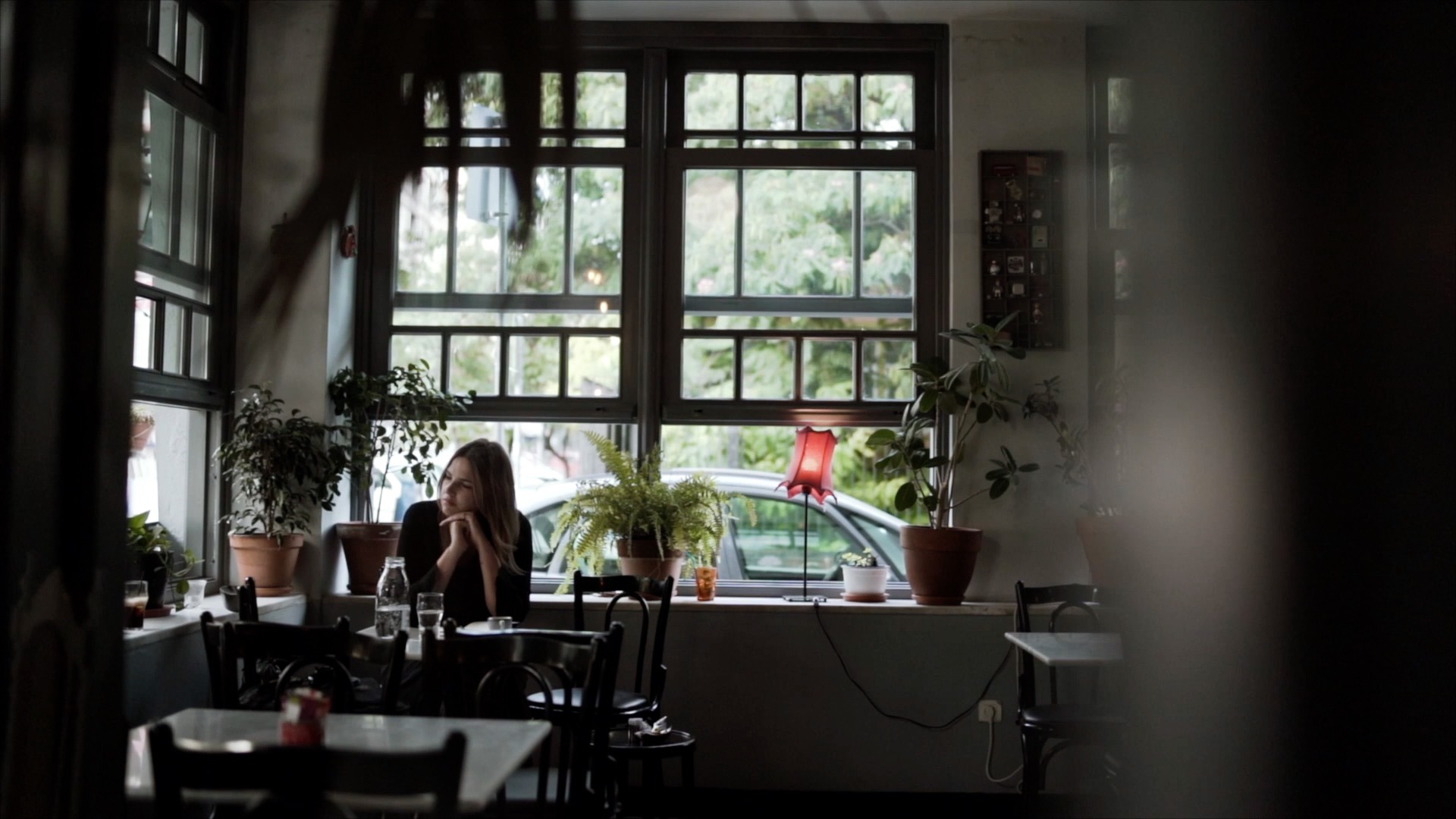 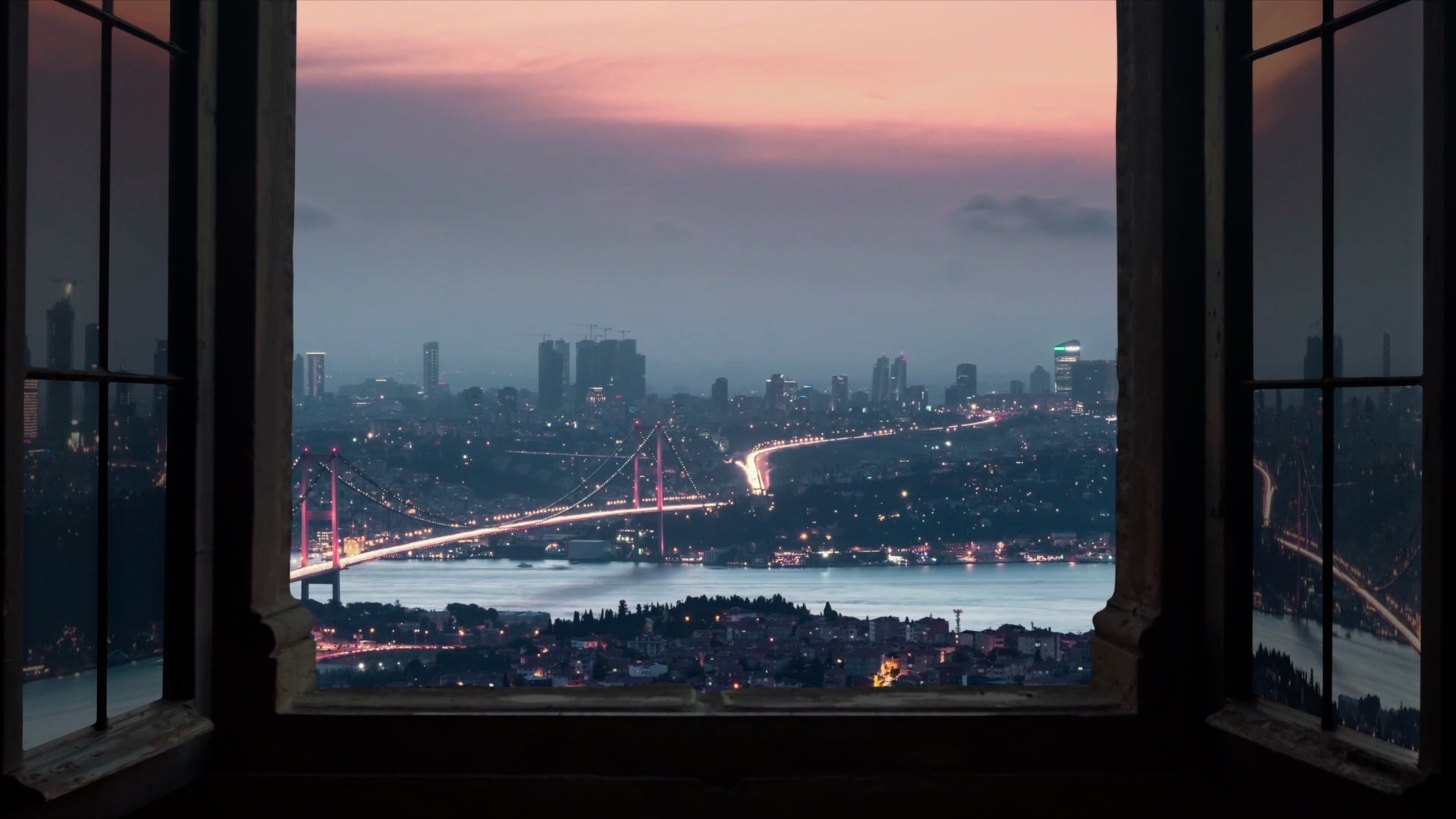 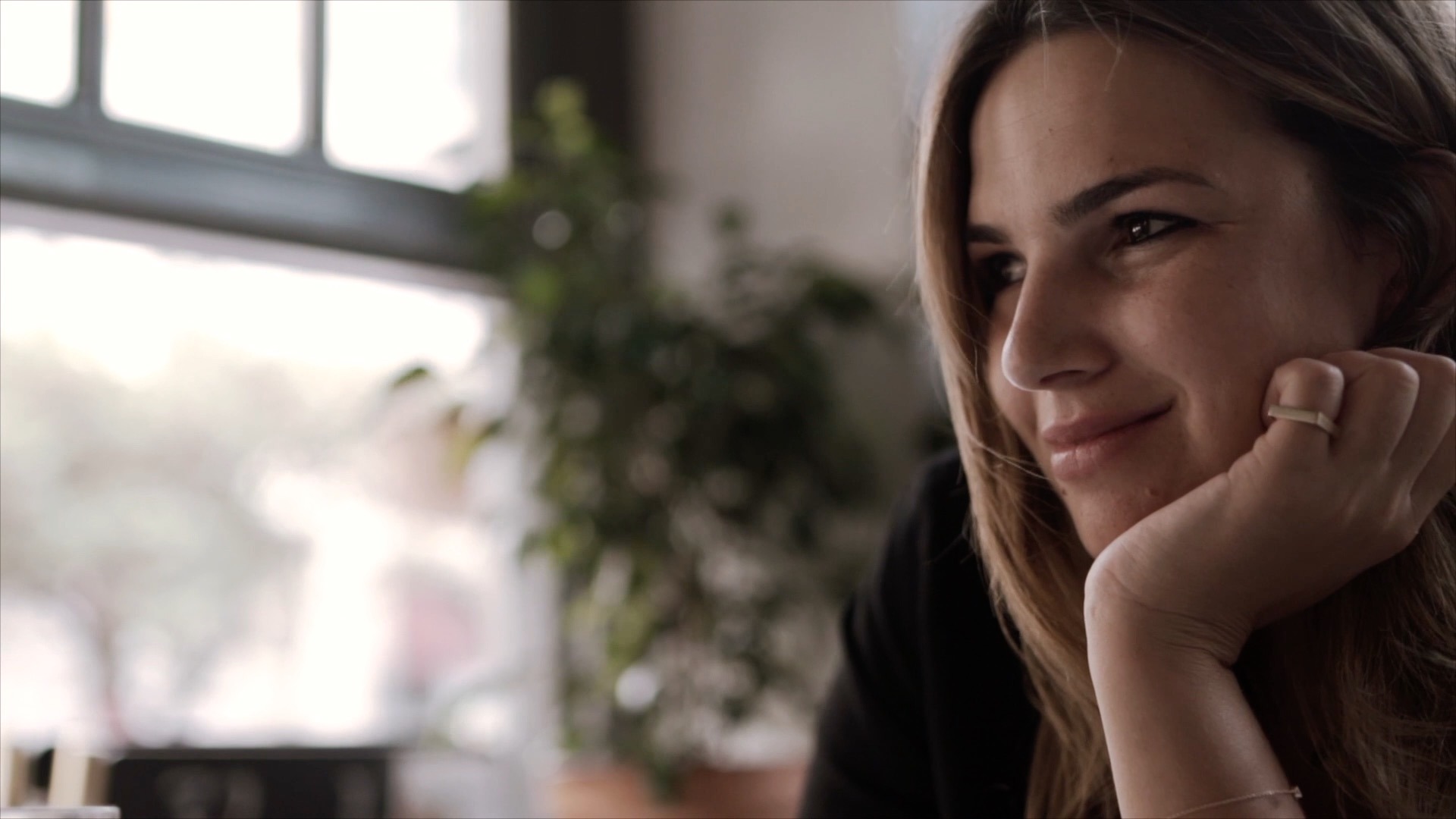 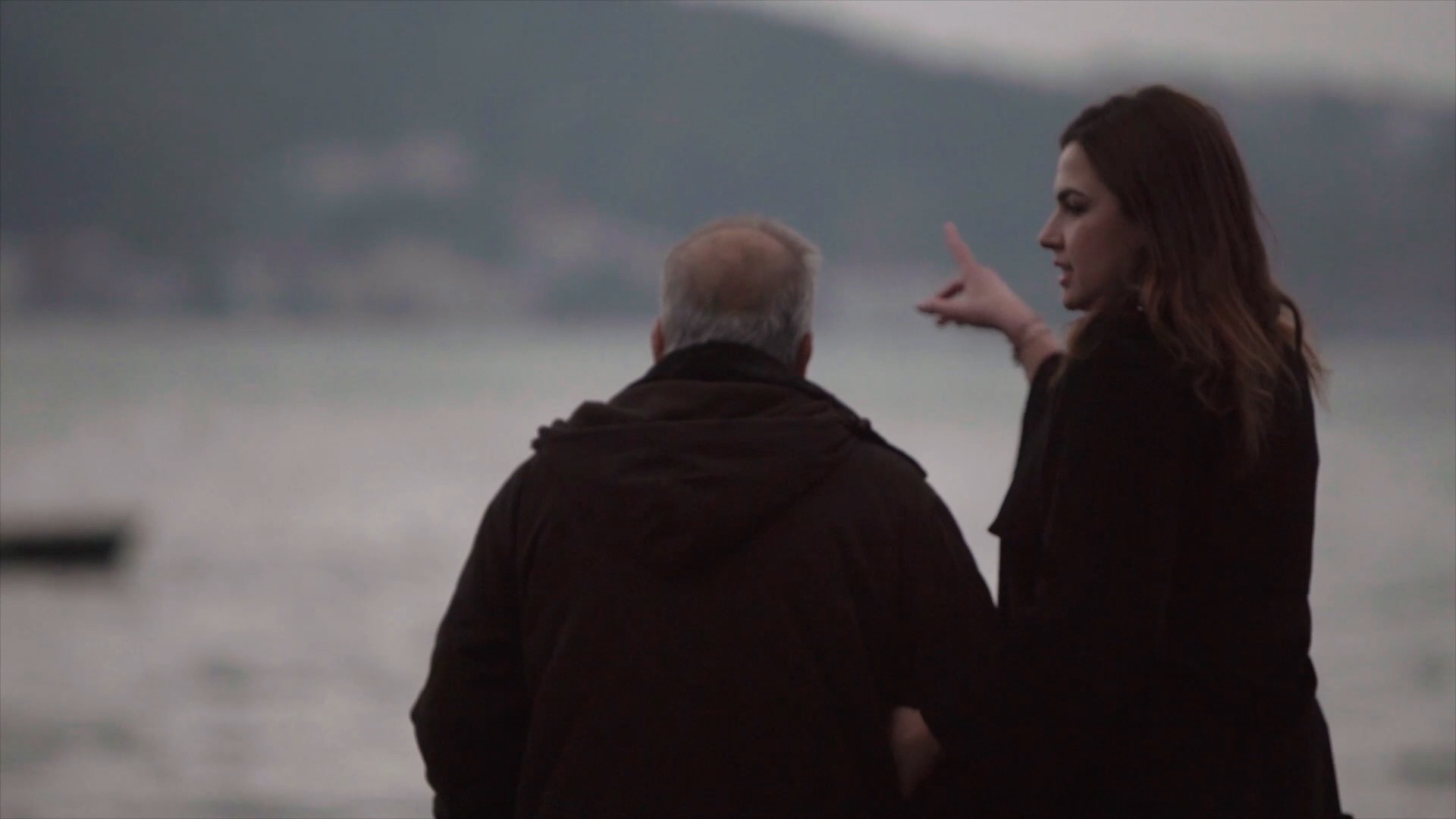 “The UnLost Homeland” follows the story of 12 Greeks from Constantinople who lived through the Istanbul pogrom in 1955. Known in modern history as the only pogrom of such magnitude to have taken place during peacetime. Who were the Greeks of Istanbul really? How did they continue the Byzantine legacy? How did they manage to keep intact their language, their religion, and their identity for 500 years after the fall of Constantinople? 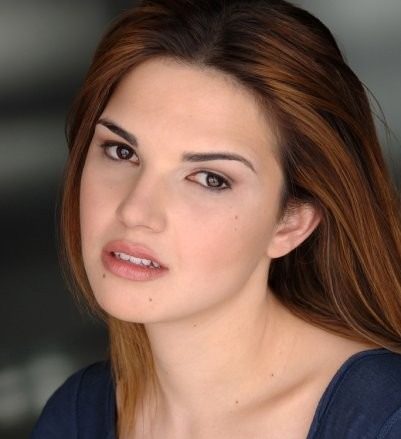 Eftychia Fragou studied Communication, Media, and Culture at Panteion University; American Musical and Dramatic Academy New York; Postgraduate at the School of Fine Arts – Auth, Department of Theater. Eftychia has produced and presented a number of documentaries at major TV Greek channels, while also working as a journalist in magazines, online press and as a radio producer. She has worked in all the positions of the moving image industry.
Back to the 2021 film list