The Pomegranates of Nagorno-Karabakh 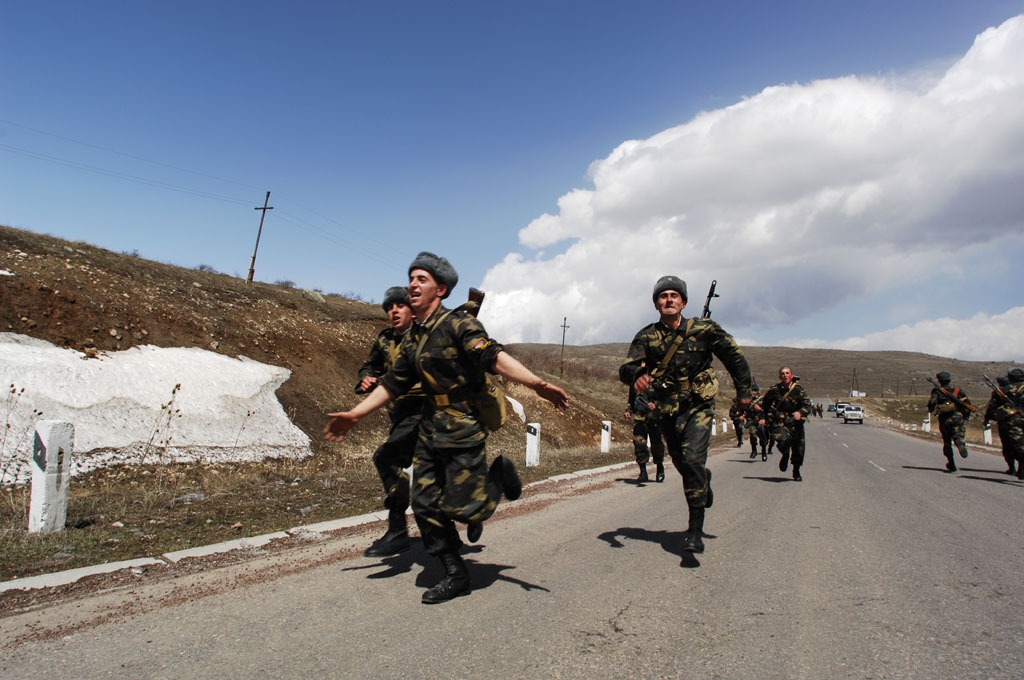 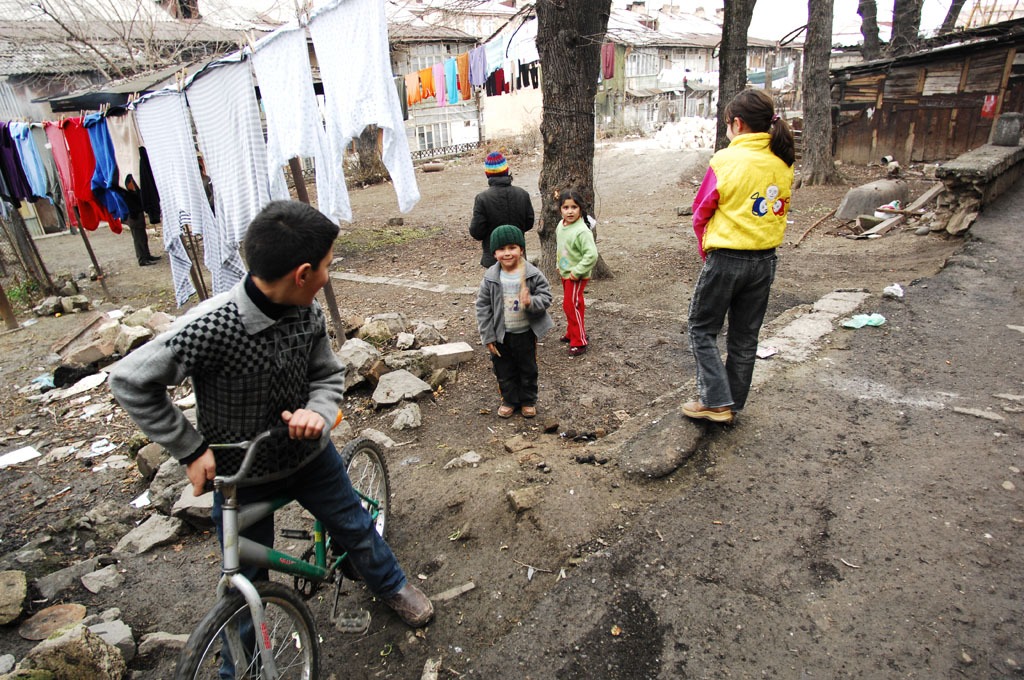 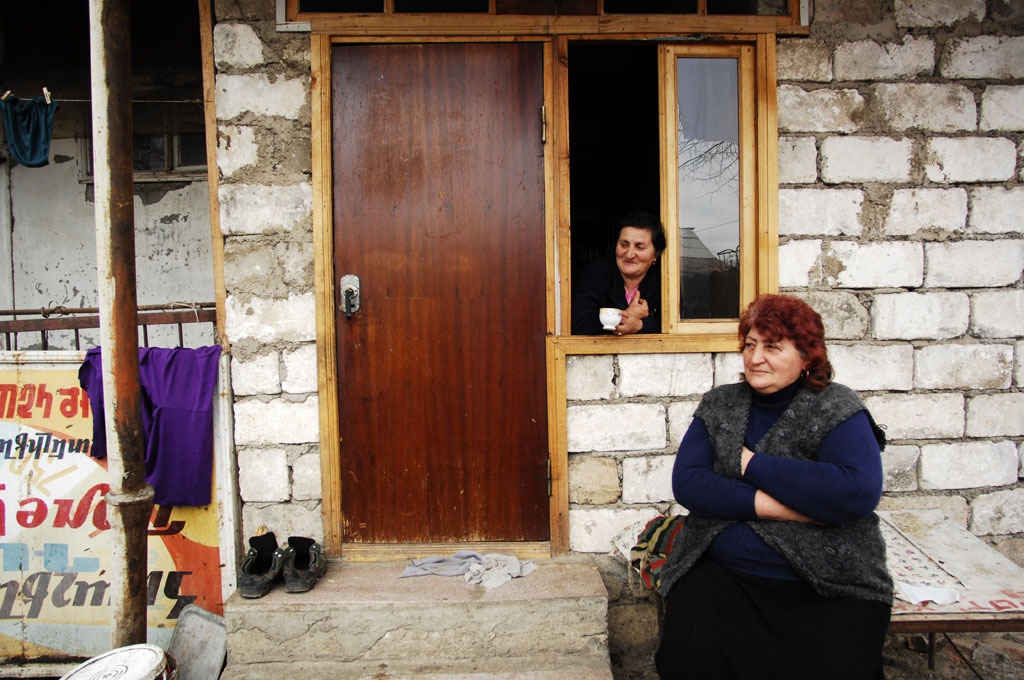 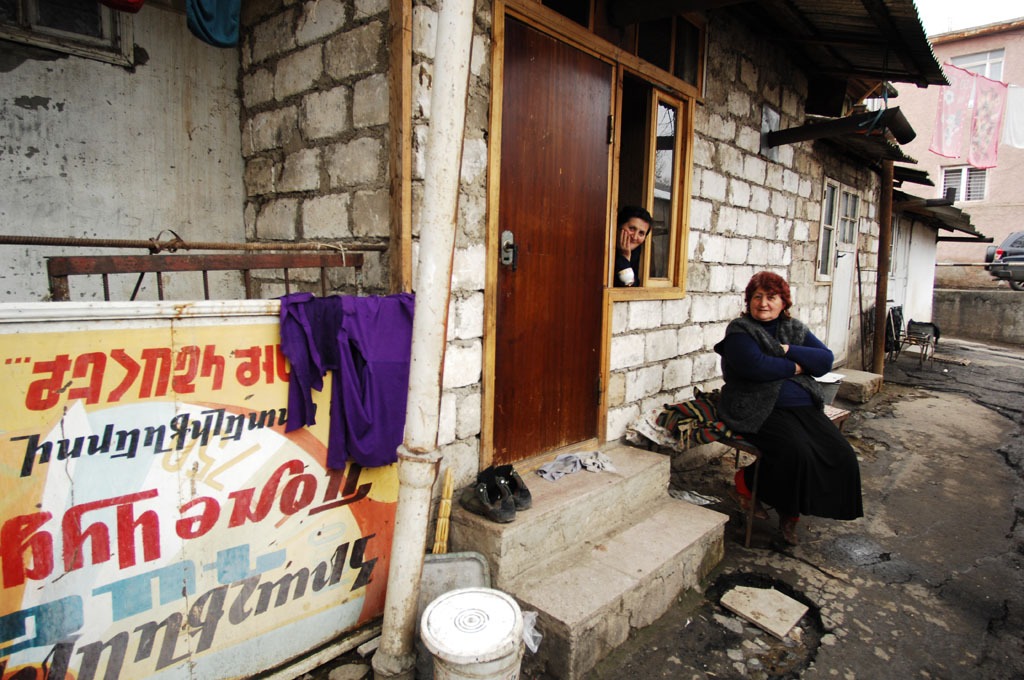 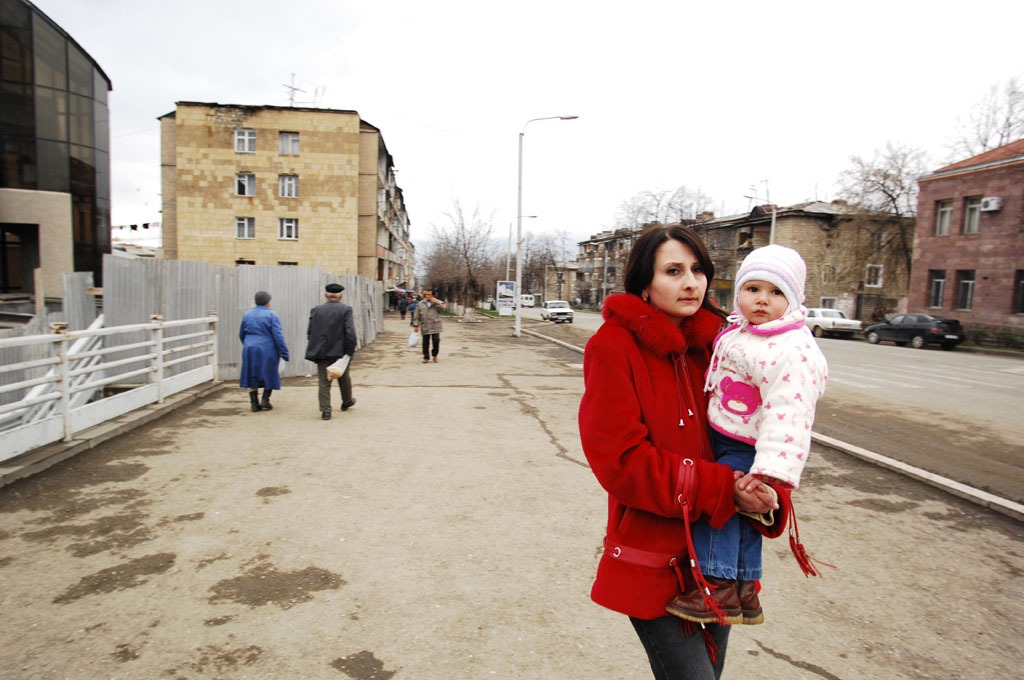 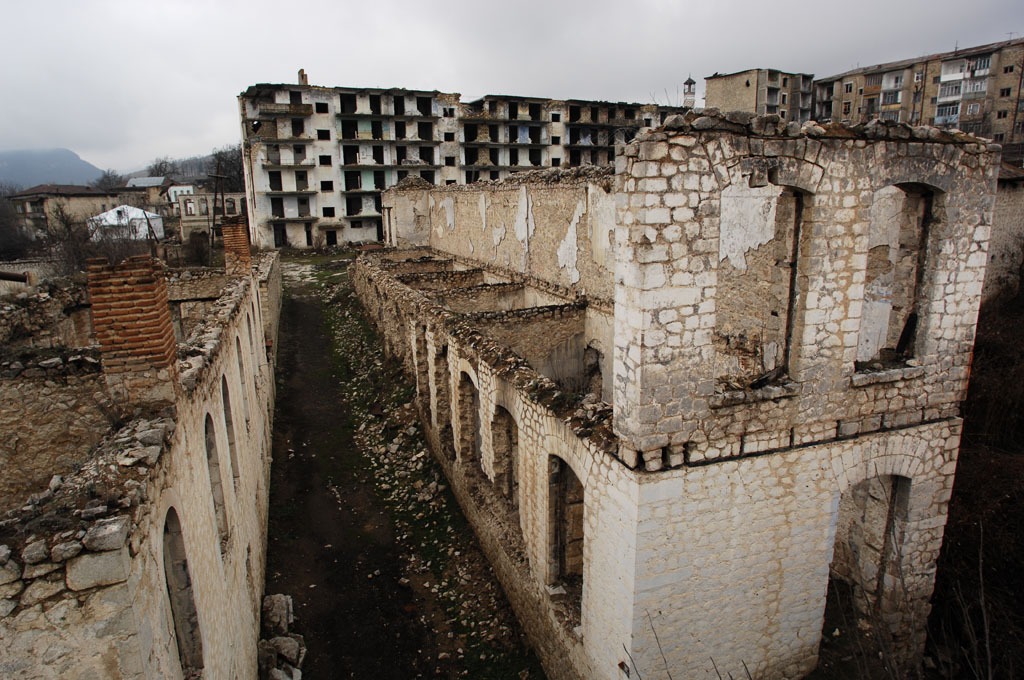 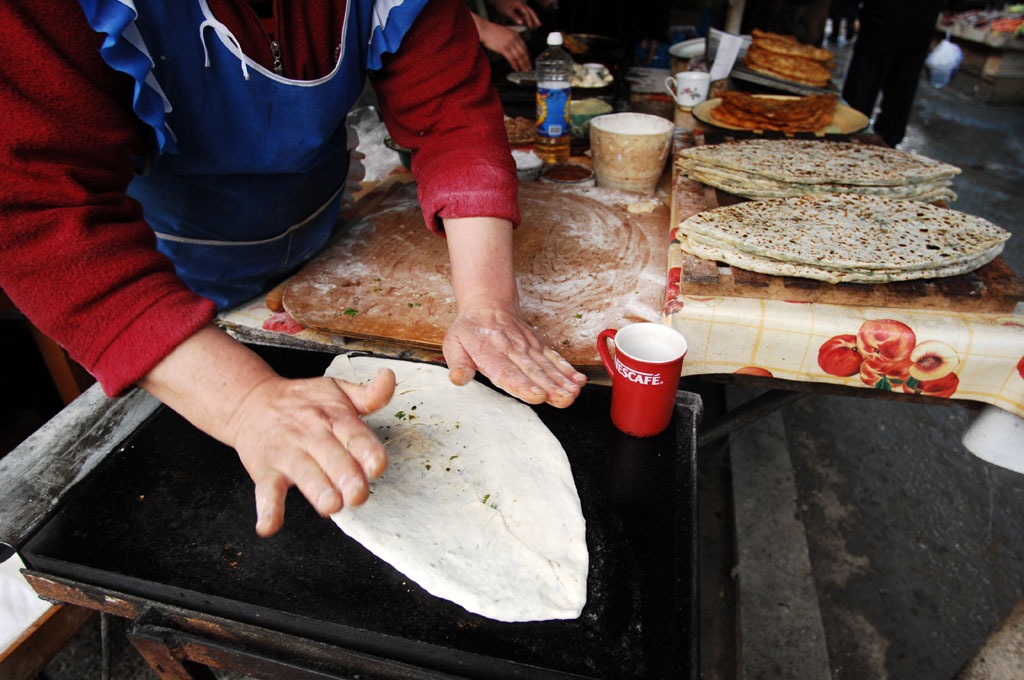 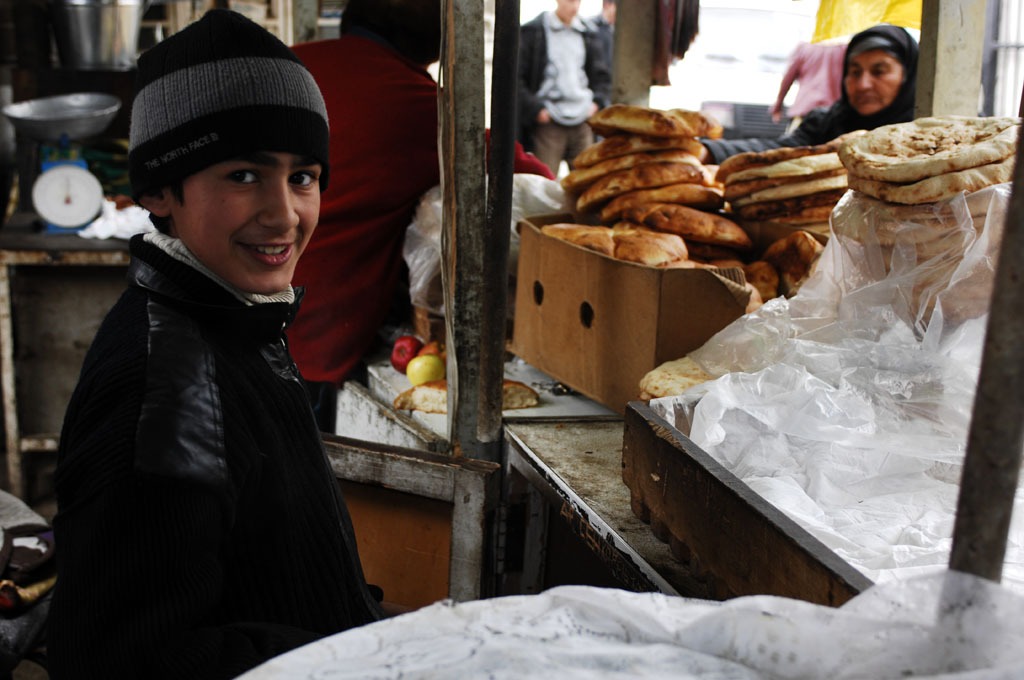 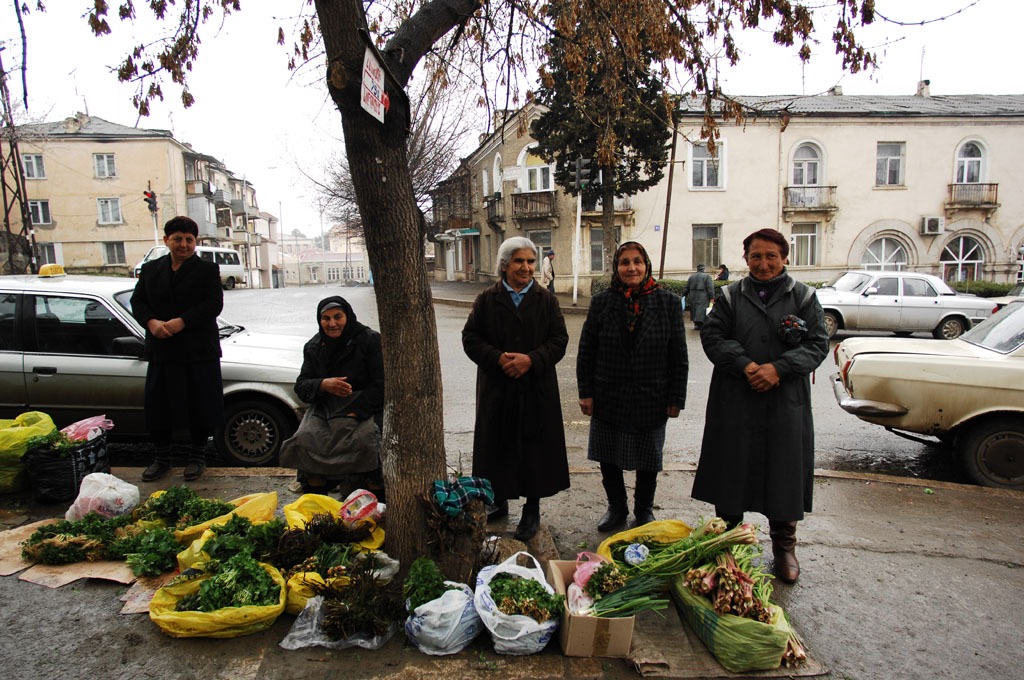 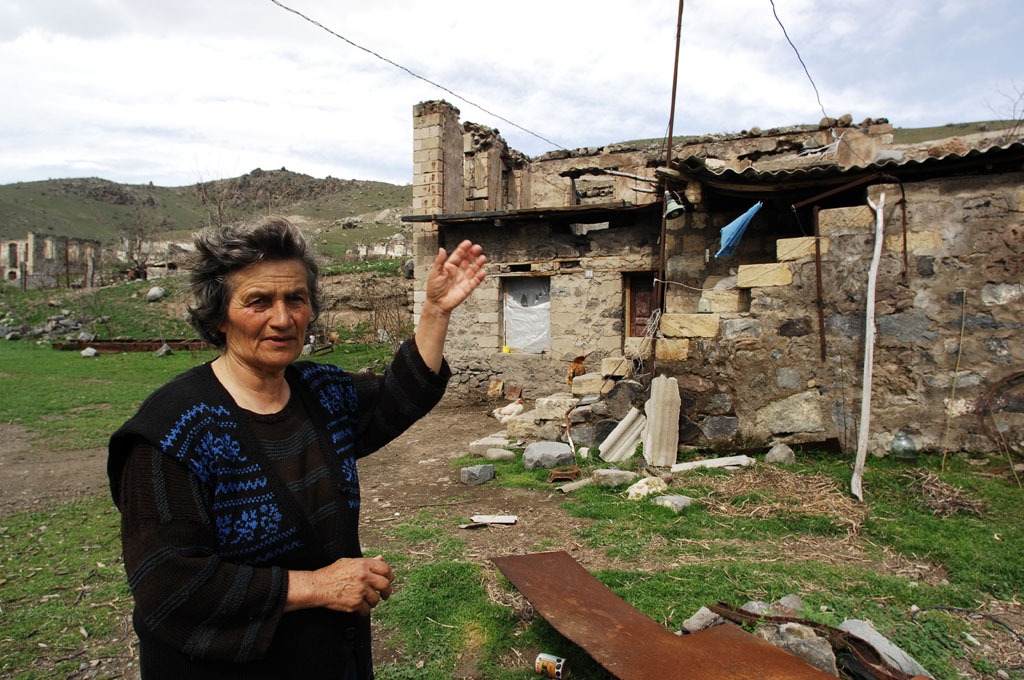 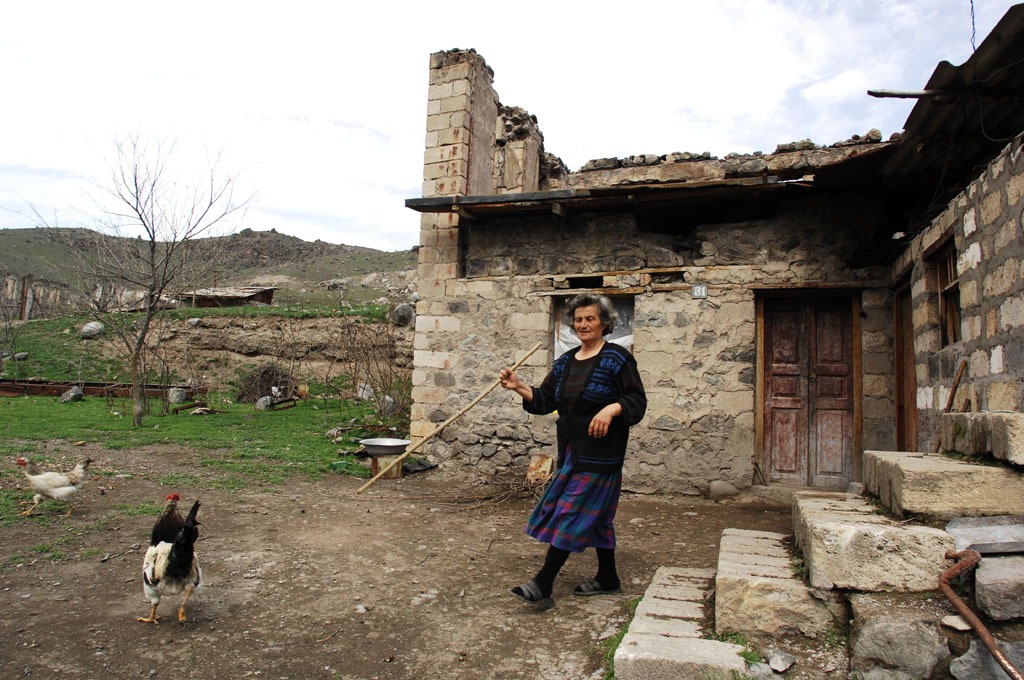 pomegranates nagorno karabakh 1
Buy tickets
Thomas Sideris travels to the disputed region of Nagorno-Karabakh, a hotbed of fierce confrontation between Armenia and Azerbaijan and extensive military operations for at least thirty years, and records the mass exodus of Armenians from their ancestral homeland. Sideris focuses on people, as they leave their homes, jobs, and fields, following a long refugee path without knowing where or when it will end.

Armenians and Azeris residents and soldiers 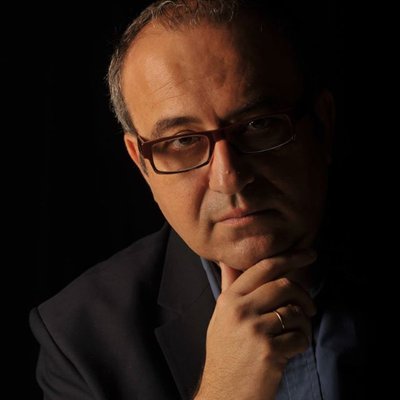 Thomas Sideris is an investigative journalist and director at the Hellenic Broadcasting Corporation. For three years in a row (2018, 2019, 2021), he was on the shortlist for the PRIX EUROPA, an award presented to the European journalist of the year.
Back to the 2022 film list