Sarmako – A Tale of the North 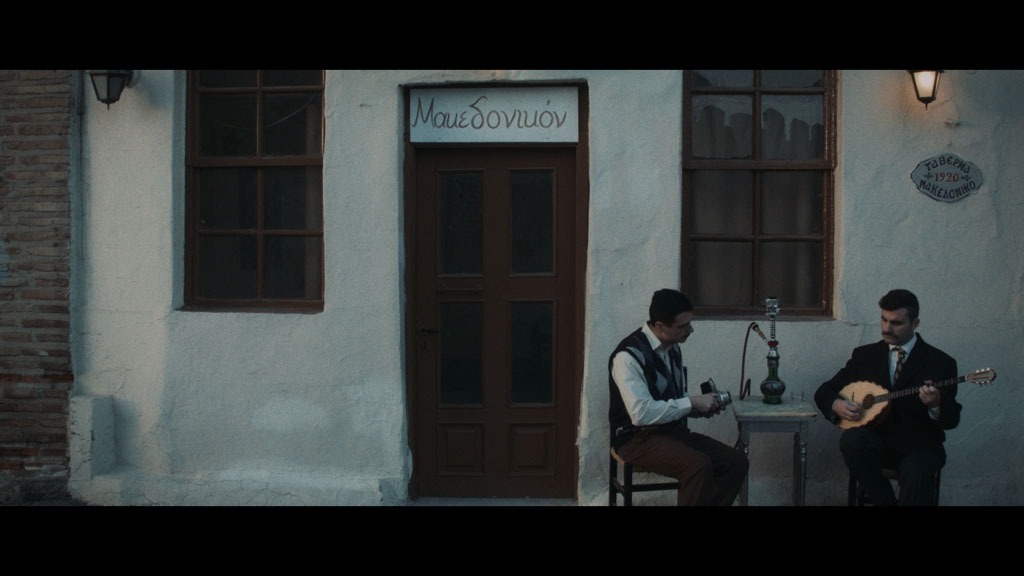 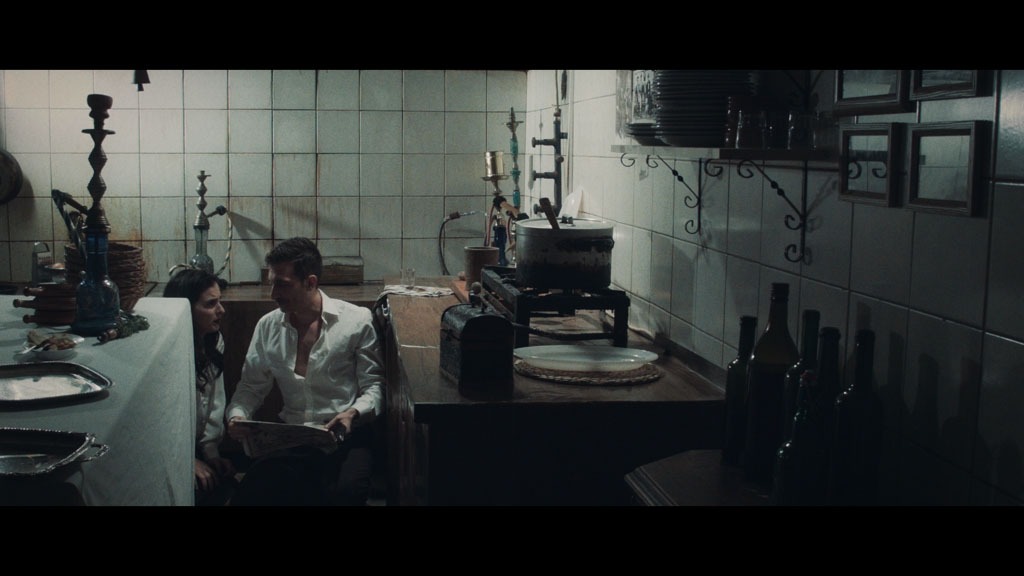 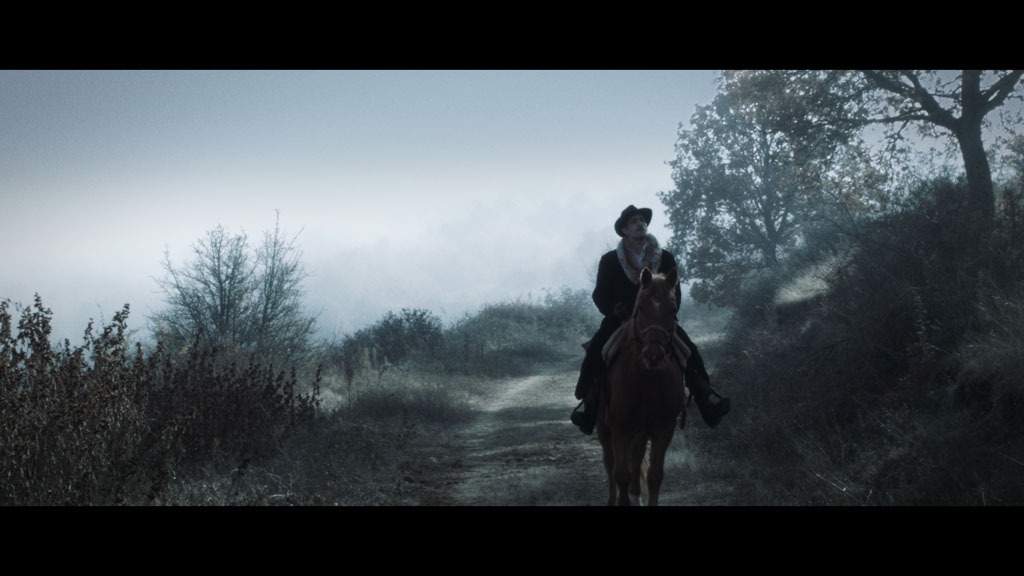 Thessaloniki, October 1949. The Greek Civil War is supposedly over, but its impact is still felt by the people and a great divide exists between them. Antonis, the owner of the tavern “Makedonikon,” stays neutral and tries to distance himself from politics. But dreadful news summons his most feared childhood experience. While the war, the decade and a whole epoch come to an end, the band of musicians play their last classic rembetika songs. And for Antonis the time for revenge has come. 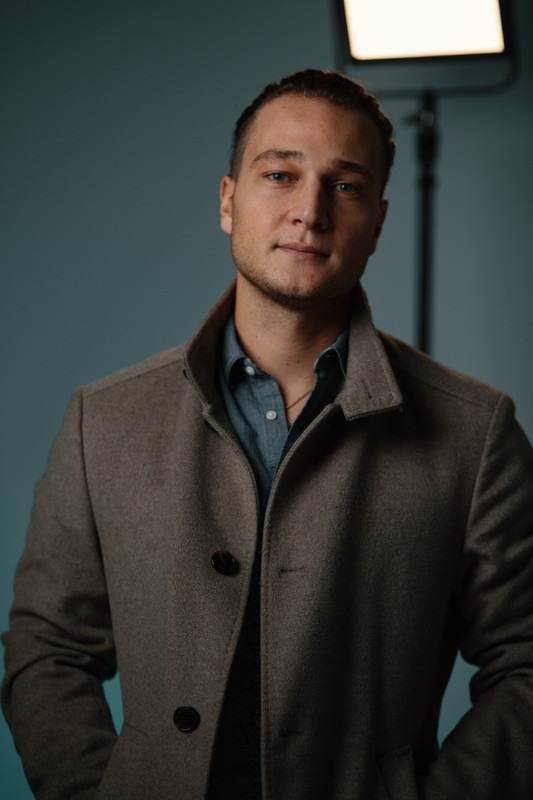 Marco Papadopoulos lives in Germany, where he works as a director. During his studies (Ruhr-Universität Bochum), he initially worked as an assistant director and later on as a series editor for the TV network Sky Germany. He shot his debut feature film in Thessaloniki, in collaboration with the students of the Aristotle University’s School of Film.
Back to the 2021 film list