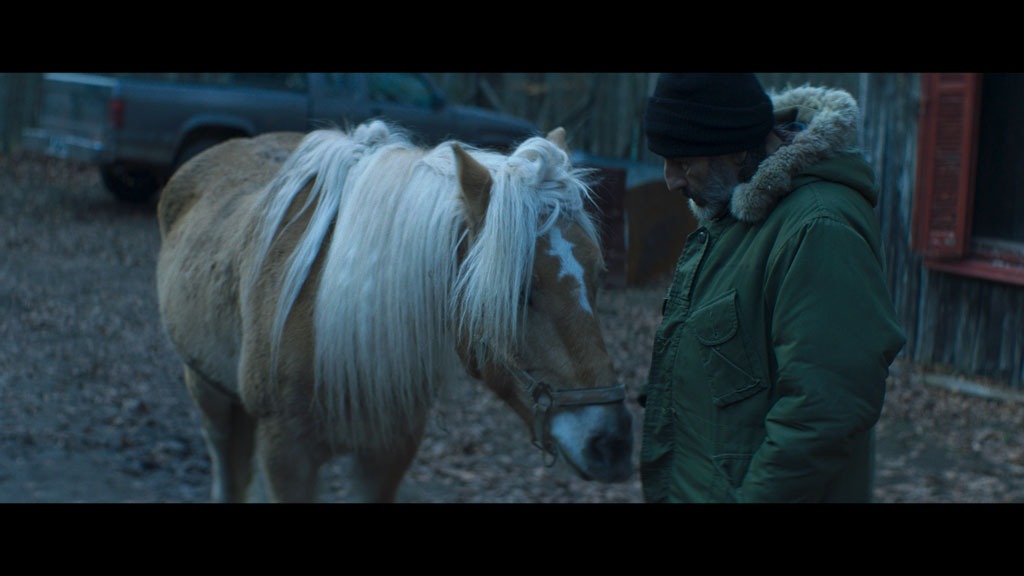 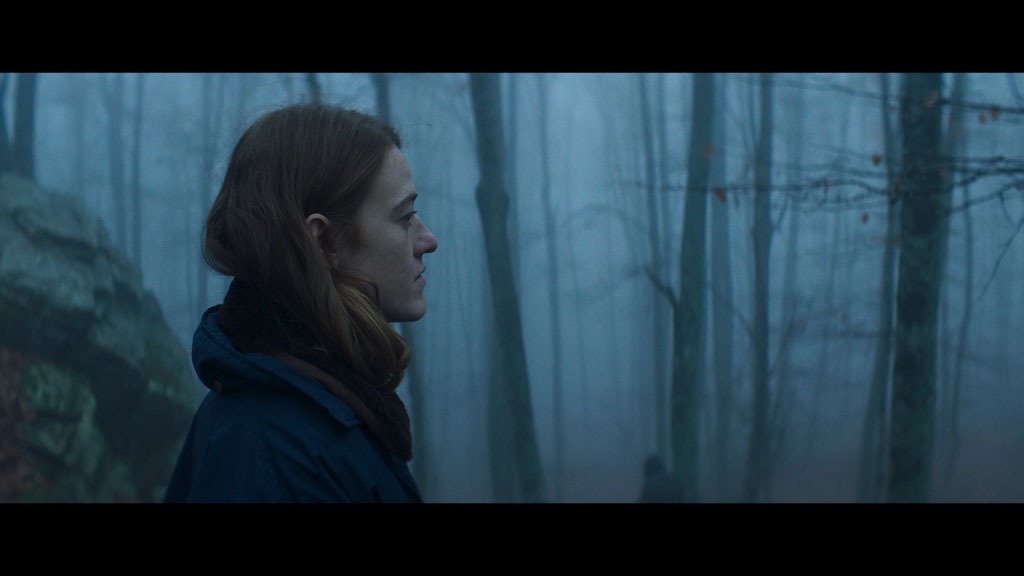 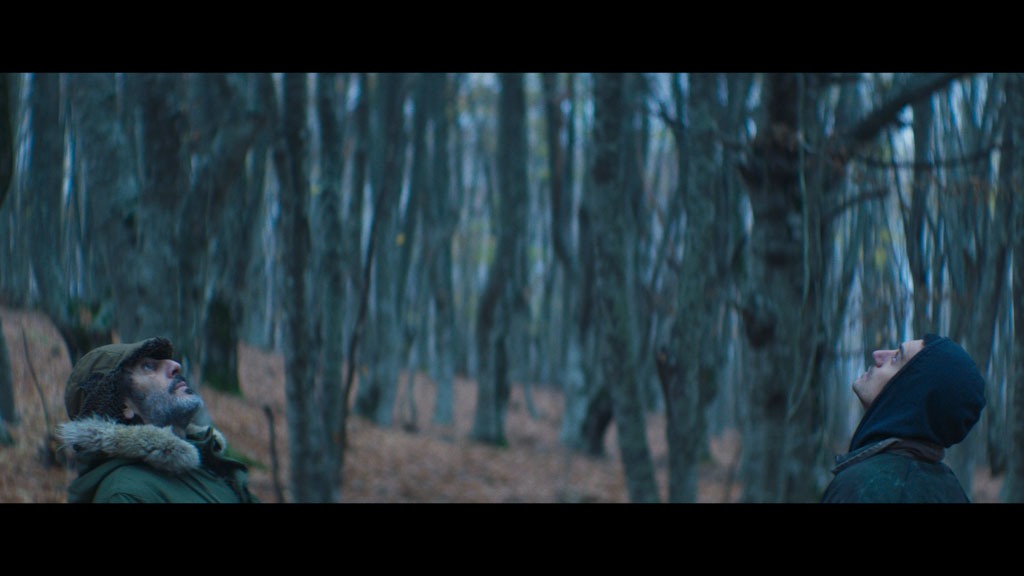 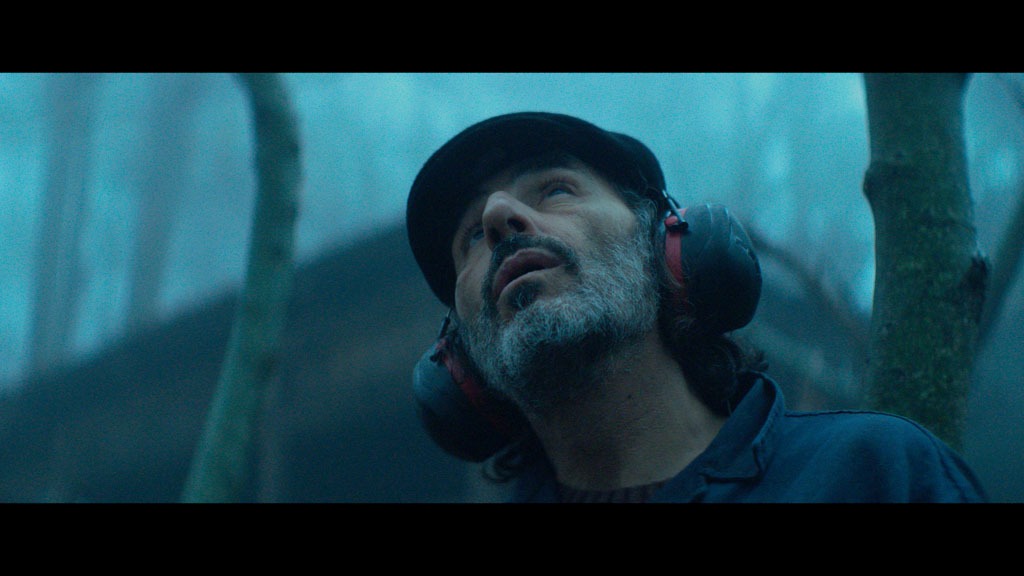 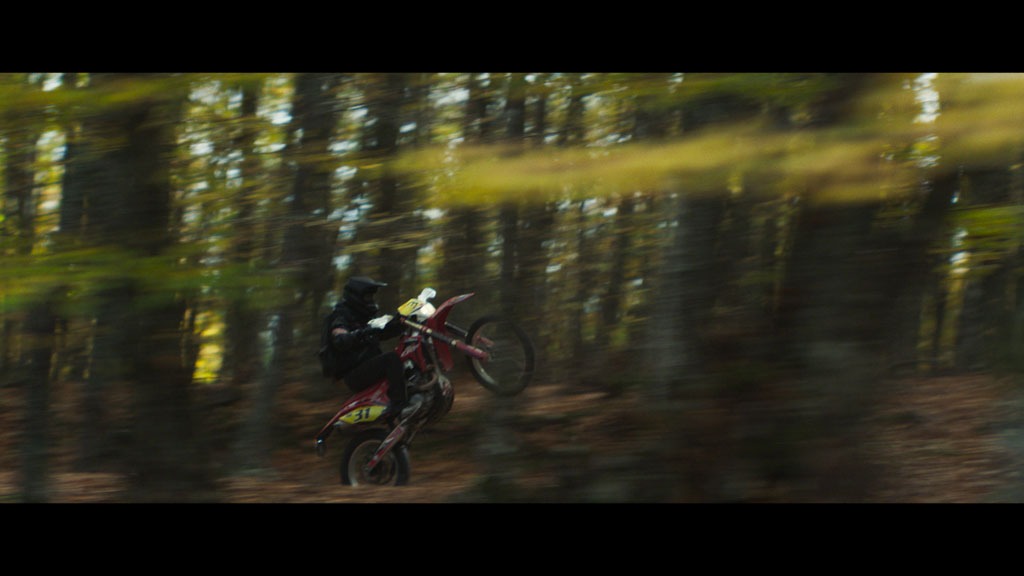 Available in the USA

A slow burning contemporary Western about a native farmer who lives and works alone in a farmhouse in the heart of a mountain forest in Northern Greece. For years now, he has been fighting with an expanding industrial Monster digging up the forest, disturbing the lush flora and threatening his property. Yet, the greatest threat comes with the sudden arrival of his young son, after a twenty year separation. They turn into enemies under one roof. Father and son confront each other head on, with nature as their only observer, a showdown that ultimately yields an unexpected redemption for both. 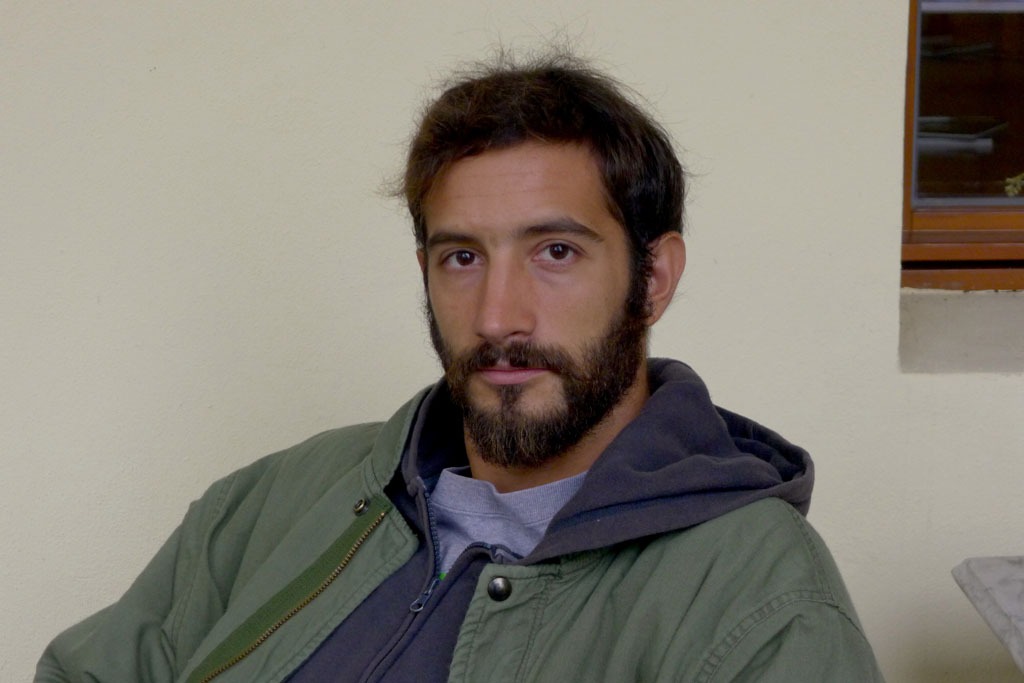 Giorgis Grigorakis was born and raised in Greece. He studied Social Psychology in the UK before getting a Directing Fiction degree from National Film and Television School. Since 2007, he has been writing and directing short films, which have been screened in more than 100 international festivals worldwide. Digger is his first feature.