A discussion with the filmmakers from our “SHORTS: THE FILM FESTIVAL DARLINGS COLLECTION.” These films have recently screened to great acclaim around the world at festivals including Busan, Berlinale, Cannes, Venice, Locarno, Clermont-Ferrand, AFI, Thessaloniki IFF, Athens IFF, and Drama. 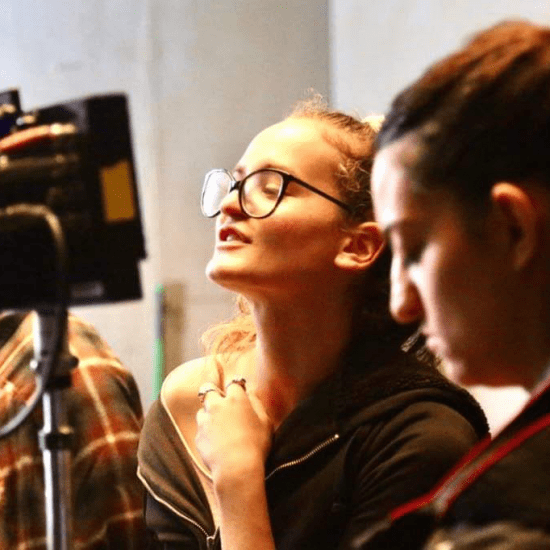 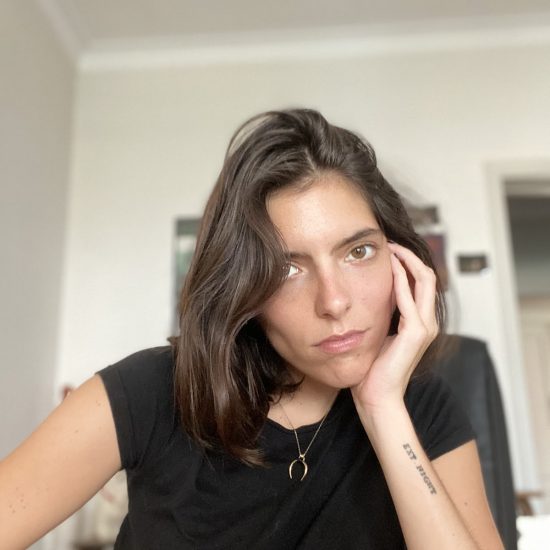 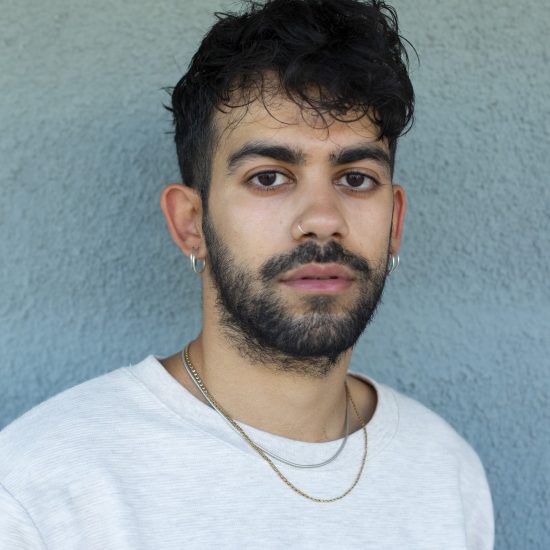 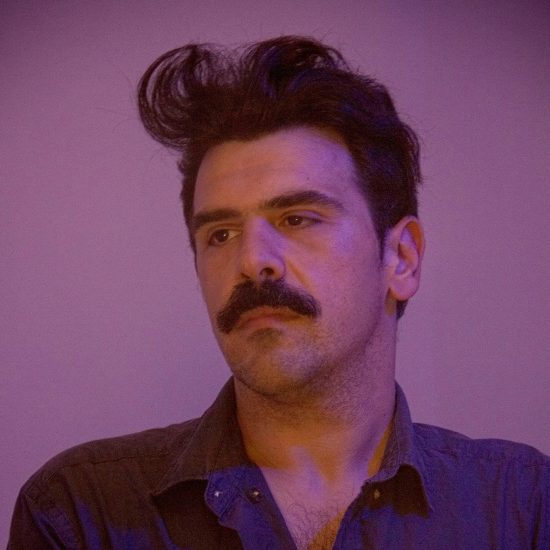 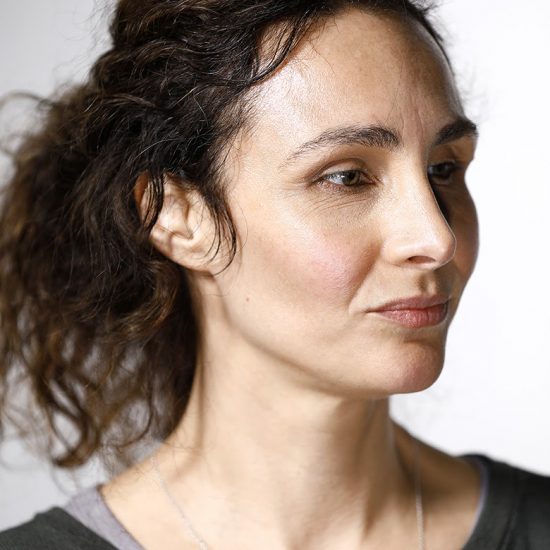 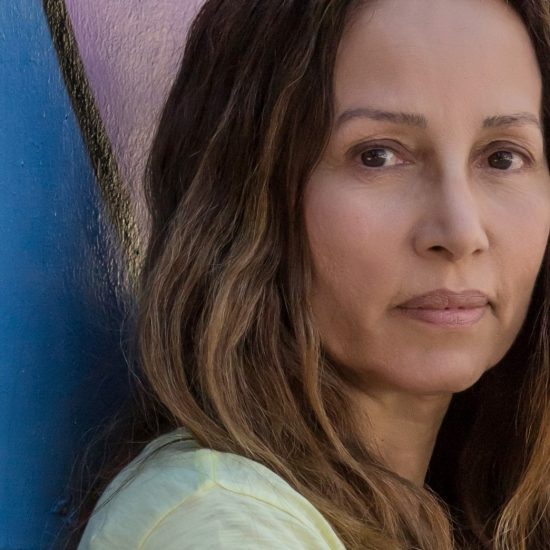 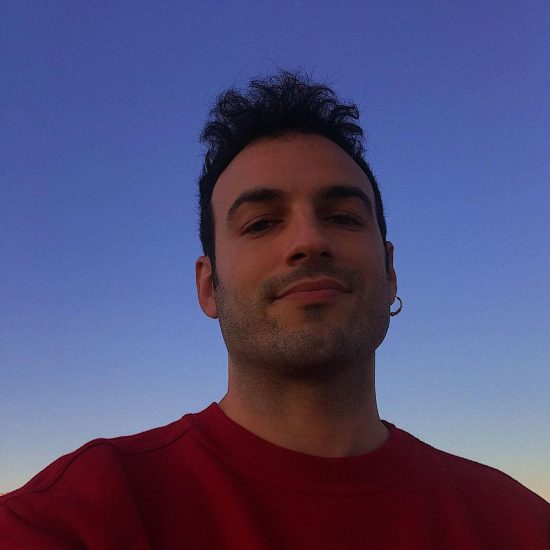 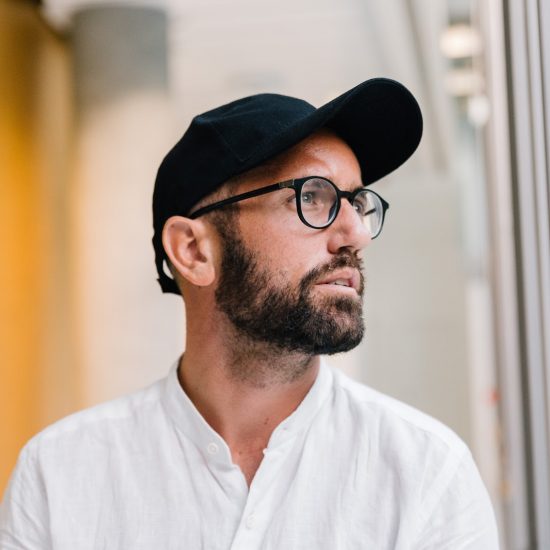 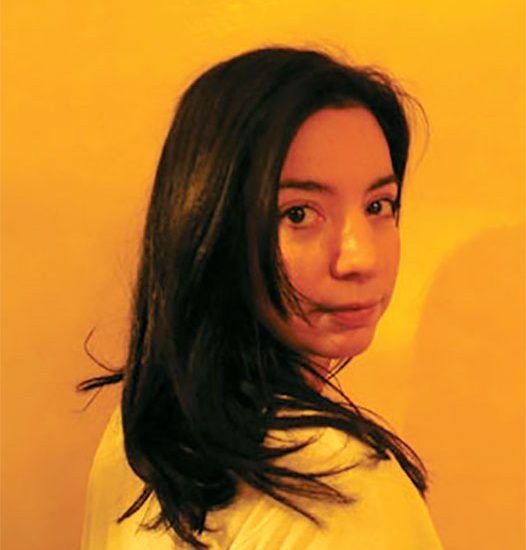 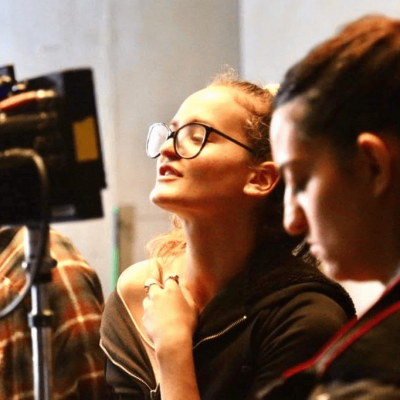 Christina Diamantara is a Greek, Los-Angeles based writer and director. Her short film, Witchin’ had its world premiere in the LA Shorts International Film Festival in addition to screening at Cleveland International FF, Rhode Island International FF, Filmquest and on top of garnering awards and recognitions in more than 30 other festivals worldwide. Her first short, The Application won the Audience Award at the Thessaloniki Short Film Festival. Christina holds a BA honours in Philology/Linguistics and an MFA in Directing from the American Film Institute. She currently works as a voice director for the Los Angeles-based, Horseless Cowboy Production Company, where she directs English dubs for foreign Netflix shows, while developing her feature projects. 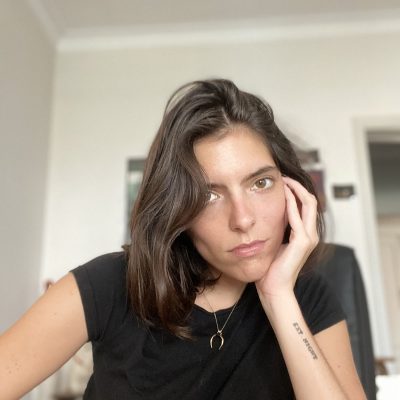 The End of Suffering (A proposal)

Jacqueline (Athens, 1989) is an artist whose cinematic language involves discovering poetry in –seemingly- mundane premises. Her tools are word and image association, the dream-construct, intuition. She experiments with formats, durations and feelings.
Through her work she discusses non-traditional family systems, loneliness, duality and oneness, love, and most importantly, the lack of it.
A London Film School graduate (2013), Jacqueline has written and directed five short films up until now, all of them having a rather successful festival career having premiered at Locarno, Toronto, Berlin, Cannes. She is the recipient of numerous prestigious awards, including the Cine Leica Discovery Award by Semaine de La Critique for Hector Malot: The Last Day of the Year (2018).
Her debut film MOON, 66 QUESTIONS (2021) just premiered in Berlinale’s Encounters Section. 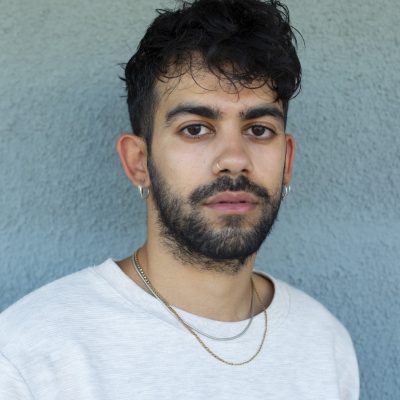 Born in Chania, Greece, March 1994, Stavros Markoulakis graduated from the School of Communication and Mass Media at the National Kapodistrian University of Greece. He studied simultaneously drama in Athens. In 2020 he completed his first short film entitled “Madonna f64.0” and he is currently developing his next short film, “Pigeons are dying, when the city is on fire”. Living and working in Amsterdam and Athens, he is in the postgraduate program “Preservation and Presentation of the Moving Image” at the University of Amsterdam, while working as Film Programmer at Leiden Shorts and Programming Coordinator & Shorts Programmer at Aegean Film Festival 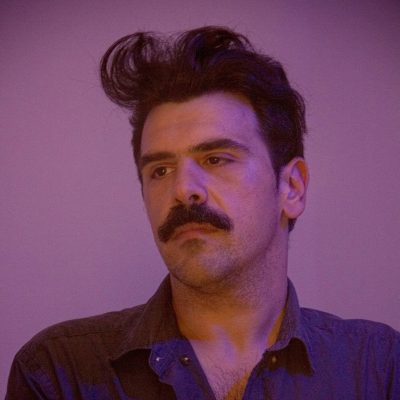 Nikos Pastras was born in Athens. He is a self-taught filmmaker and has been working in cinema since 2007. He has directed four short films, “Theremin” (2008), “Lost Girl” (2012), “Acrylic” (2016) and «Melatonin” (2020), tv-documentaries and commercials. He has edited multiple short films, documentaries, commercials, music videos, the two last films of Nikos Panayotopoulos (“The Limousine” (2014) and “Rembrandt’s Daughter” (2015)) and “Winona” (2019) by Alexandros-The Boy-Voulgaris, for which he received the Best Editing award from the Hellenic Film Academy. He also works as a graphic designer and illustrator, designing titles and posters for short and feature films as well as album covers. He is currently in editing of his first DIY feature film “Bastards” and in pre-production of the feature film titled “Acrylic” (based on his homonymous short film), which has received support from Creative Europe MEDIA, ERT SA and the Greek Film Center. 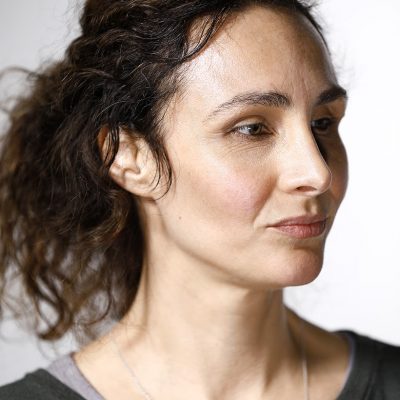 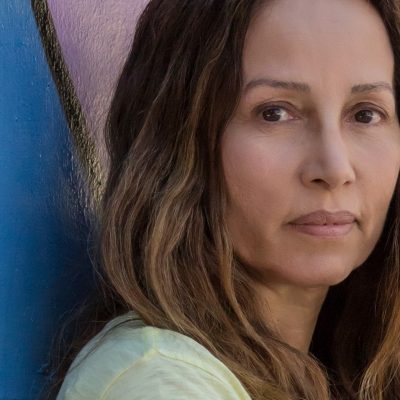 Having earned a post-graduate degree in the School of Science-Geology and Geoenvironment Faculty at the University of Athens, Anastasia Sima later studied film directing.

Her first short film ATHINA-STOCKHOLM (2019) has already won five (5) awards in International Film Festivals and has also been selected in 33 different film festivals, up until now.

ANTIVIRUS, a short film (2020) that was entirely shot by a mobile phone, during the first quarantine in the spring of 2020, has been awarded with the Audience Award in the 43rd Drama International Film Festival. Moreover, its International Premiere was at the PÖFF Shorts Black Nights Film Festival in Tallinn Estonia and is also nominated for the Jury Award at Pan African Film & Arts Festival (Academy Award Qualifying).

Her documentary which is in pre-production phase, refers to the sessions of a psychiatrist and a patient in the psychiatric department of the Attikon Public Hospital. 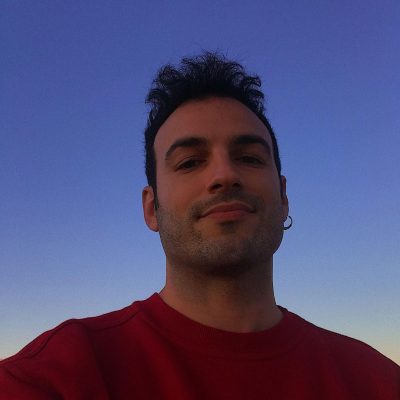 Thanasis Tsimpinis is an award-winning, self-taught film director, with a background in film editing. Before launching his career in filmmaking, he graduated in Social Administration and Political Science from the Democritus University of Thrace. He currently lives and works in Athens, Greece, where he writes and directs short films and TV commercials for well-known brands. His award-winning films DUST (2013) and FAWNS (2014) have been screened in various film festivals around the world, hosted in prestigious platforms (Vimeo Staff Pick, Nowness, Yatzer ao) and have been loved by audiences online. His latest film “Escaping the fragile planet” (2020) was awarded during the 43rd Drama International Short Film Festival. Notably, it has been selected out of 7,000 submissions for the International Competition of the 43rd Clermont-Ferrand Int. Short Film Festival, as it continues its extensive international journey across the world. 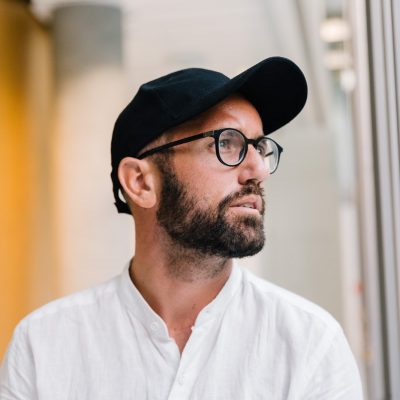 Born in Athens Greece in 1980 Constantine Venetopoulos graduated from London’s CASS Business School with a Master’s Degree in Marketing. In addition to publishing two novels, his films have premiered at Tribeca Film Festival among others. His most recent work ‘Draw with Me’ created in partnership with ‘The Trevor Project’ -the leading suicide prevention line for LGBTQ youth- made history at the United Nations, commemorating 50 years from the Stonewall riots. He has directed ABT’s prima ballerina Luciana Paris and actors Bill Skarsgård, Emma Hepburn Ferrer, and Ian Alexander among others. He is the founder of ‘Kuntaur Film Festival’, a children’s film festival in the remote village of Kuntaur in West Africa lacking access to electricity, sharing the cinema experience with the youth by deploying mobile generators Constantine Venetopoulos has been an author, filmmaker, and advocate for human rights since 2010. 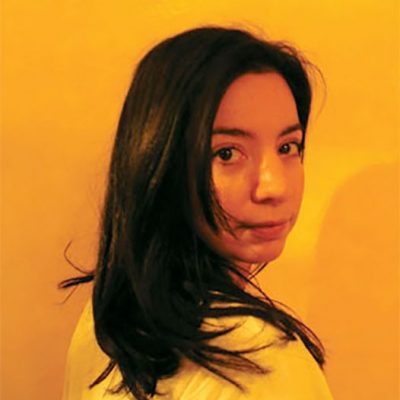 Born in Athens, Greece, Leda Galanou started watching films long before she realized that cinema could also be a profession. She studied English Literature at the University of Athens and History at the Deree followed by an MA in Film Critic from the City University of London. As an editor and film critic, she worked at the magazine Cinema, at Athens International Film Festival, at Thessaloniki International Film Festival. She also collaborated with a number of film distribution companies in marketing and publicity. She is currently the film critic at the “I Efimerida ton Syntakton”, Editors Newspaper and co-owner and editor of Flix.gr