President of the GFC Board of Directors Markos Holevas, Director of Development & Production Yorgos Angelopoulos, Director of Promotion (Hellas Film) Athena Kalkopoulou, and Director of the Hellenic Film Commission Venia Vergou will discuss the new film incentives offered by Greece to local and foreign filmmakers, new programs, and the process of funding films through the Greek Film Centre.

To be moderated by Steven Bernstein. 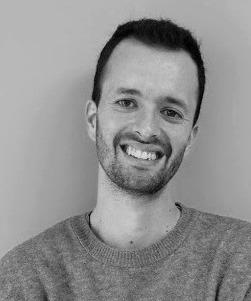 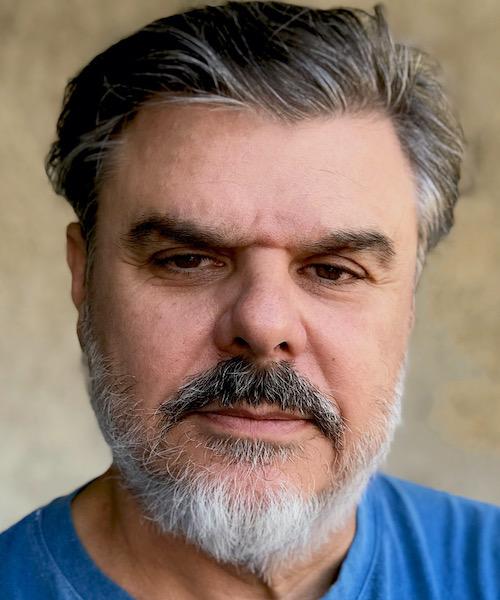 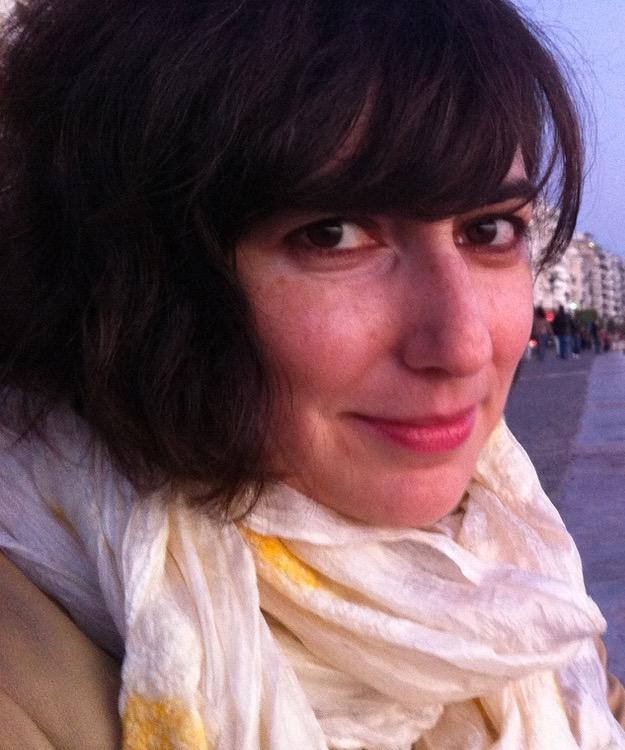 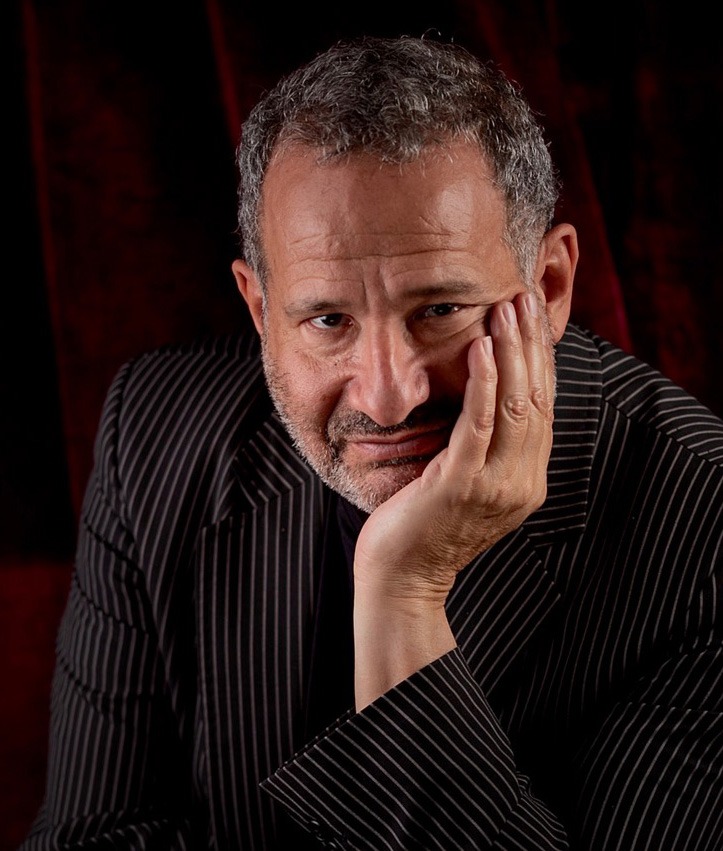 ABOUT THE GREEK FILM CENTRE

Greek Film Centre (GFC), a public benefit non-profit legal entity supervised by the Hellenic Ministry of Culture and Sports, is the main institution that applies cinematographic policy in Greece. The administrative organs of the GFC are the Board of Directors and the General Director. They are designated by the Minister of Culture, and their service is 3-year long, with an option of renewal.

The Greek Film Centre consists of:

The Greek Film Centre designates the national representative in EURIMAGES and works with the European Commission in operating the promotion office of the Creative Europe Media Desk-Greece. It’s also a member and is of European Film Promotion network (EFP), European Film Agency Directors (EFADs) and SEE Cinema Network. More information about filming in Greece, here. 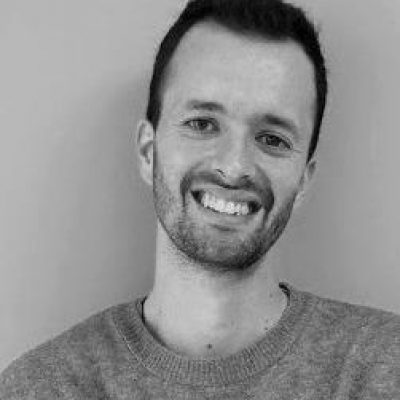 Yorgos Angelopoulos studied Filmmaking in the Aristotle University of Thessaloniki-School of Fine Arts, majoring in Directing. He was awarded a fellowship for a Master’s Degree in Screenwriting, at the University of The Arts in London. His first short film, GOLDFISH, won 14 awards and was part of an International Campaign for Human Rights & Equality, ran by the British Council. He  co-wrote PATISION AVENUE, a short film which competed at Venice Int’l Film Festival and won 3 awards in Clermont- Ferrand Int’l Film Festival. He has worked in film education. Since 2017 he’s been a part of the Development & Production team at the Greek Film Centre. In 2020 Angelopoulos became the Director of Development & Production at the Greek Film Centre. 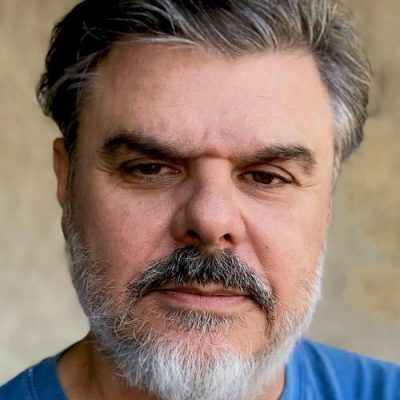 GFC President of the Board of Directors

Markos Holevas has had a long career in film administration as well as in directing. In 1980-1989 he was a Founding Member and President of the Super-8 Thessaloniki Film Festival. He went on to serve on the Board of Directors of the Greek Film Centre (GFC) (1991-1993), and as a GFC representative in Euro-Aim (Media ’95); in 1995, he served as the Vice President of the Greek Directors’ Guild, and in 1996-1998 he was the General Secretor of SADA (authors’ rights). In 2007-2010, he served as the Director of the Hellenic Film Commission, in 2010 as the Vice President of the GFC, and in 2010-2015 as the President of the Association of Directors/Producers of Greek Cinema. Since 2020, Holevas has been appointed as the President of the Board of Directors of the GFC. His filmography includes among others the features E-MAIL, EYEWITNESS, the documentary THE OLYMPIC GAMES IN ANTIQUITY, the television films SWEET DREAMS and FORTUITOUS PASSION as well as the television series The Alexanders of the New World, and Infoland. 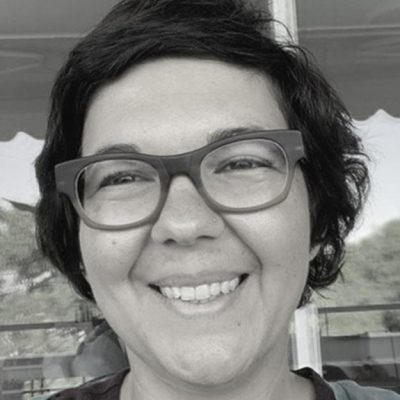 Athena Kalkopoulou is the Director of Promotion (Hellas Film) at the Greek Film Centre (GFC). She is a Greek-American creative producer and consultant with over twenty years of experience in the audiovisual industry. She has collaborated with the Sundance Documentary Fund, SXSW, Telluride Film Festival and the Catapult Film Fund. She produced A Growing Thing (US/German co-production) which broadcast on Deutche Welle and the PBS World Channel. She co-produced THESE ARE MY HOURS which had its world premiere at the Thessaloniki Documentary Festival in 2018. Previously, Kalkopoulou oversaw the San Francisco Film Society’s (now SFFILM) documentary program and fiscal sponsorship program. She holds an MA in Film and TV Production from Bristol University and a BA in Media with Cultural Studies from the University of Sussex. 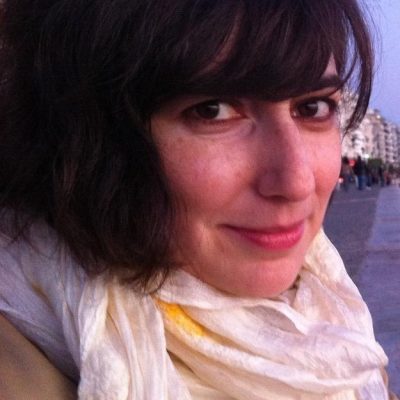 Venia Vergou has served as the Director of the Hellenic Film Commission of the Greek Film Centre (GFC) since 2017, and member of the Board of Directors of the European Film Commissions Network (EUFCN) since 2019. Originally a film critic and experienced travel editor, Venia produced Keimena, a weekly film program presented by the Hellenic Broadcasting Corporation (ERT) on behalf of the acclaimed art exhibition documenta 14. She has worked at the Greek Film Archive as the head of communication and film programmer (2013-2015) and her credits as a co-producer include three films: WILD DUCK (2013), GREAT EASTERN (2015), AMERICA SQUARE (2017). Vergou studied Communication and Mass Media at the National and Kapodistrian University of Athens (GR) and holds an M.A. in Film Studies and European Cinema from the University of the West of England (Bristol, UK). 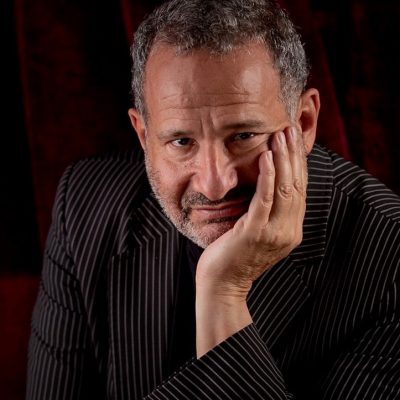 Steven Bernstein ASC, DGA, WGA’s new film LAST CALL which he wrote and directed stars John Malkovich and Rhys Ifans. Previously he directed the award-winning DECODING ANNIE PARKER , also from his script, which starred Samantha Morton and Helen Hunt. He has been commissioned to write a TV series which will be shot in Greece, another feature film in Spain which is to be shot next year. He has a new book coming out in the new year called The Filmmaker’s Creative Process to be published by Routledge. Before he directed he was a cinematographer, shooting the Oscar-winning MONSTER among many others. He received an American Society of Cinematographers award nomination for his work on MAGIC CITY and is a Sloane Award winner for his directing. He has worked in motion pictures and television for over 30 years and worked on over 50 feature films. He has spent a great deal of time in Greece where he has lectured about film.
Steven Bernstein DGA, ASC, WGA
Writer/director
Instagram: Stevenbernsteindirectorwriter