Join us for a discussion with director and screenwriter, Yelena Popovic, producer Alexandros Potter, along with the cast, Aris Servetalis, Mickey Rourke, Christos Loulis, Karyofyllia Karabeti, for the most anticipated film of the year. Starting its journey at festivals with the Audience Award from Moscow IFF, continues its nomination for best picture to renowned International Film Festivals. Watch it and join the conversation!

Moderator is the LA-based screenwriter, writer and producer Lia Bozonelis. 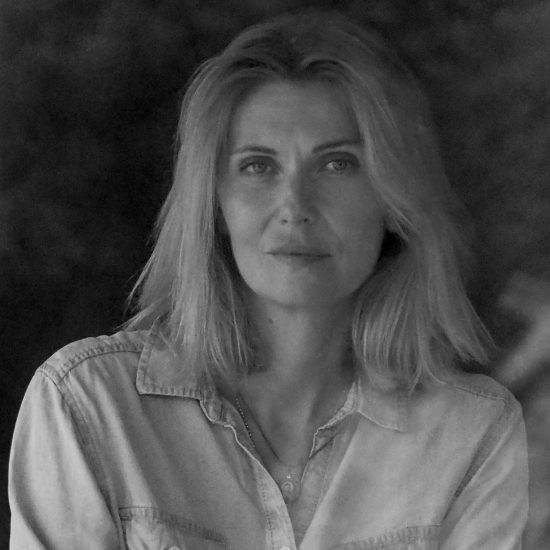 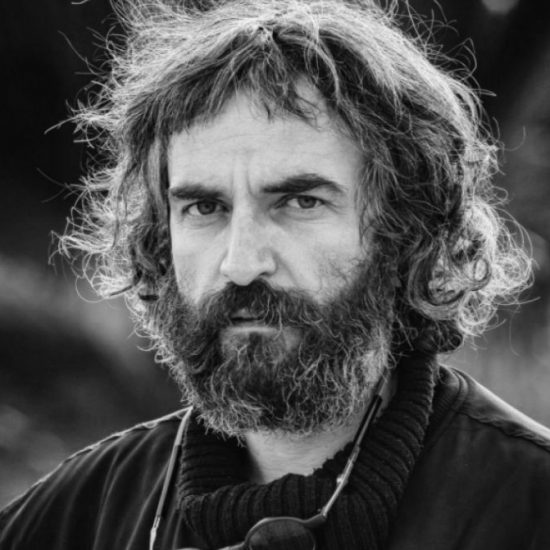 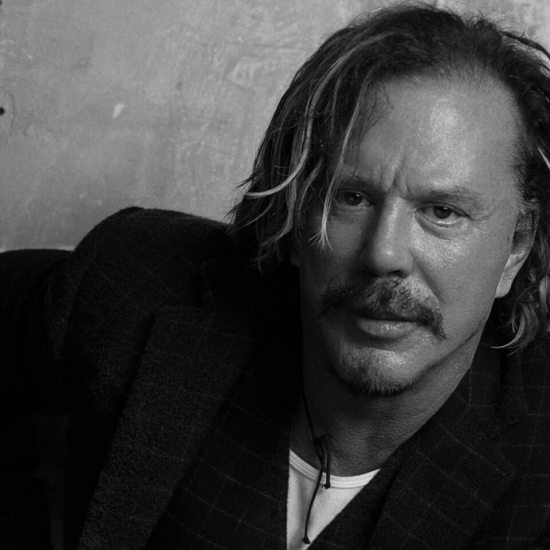 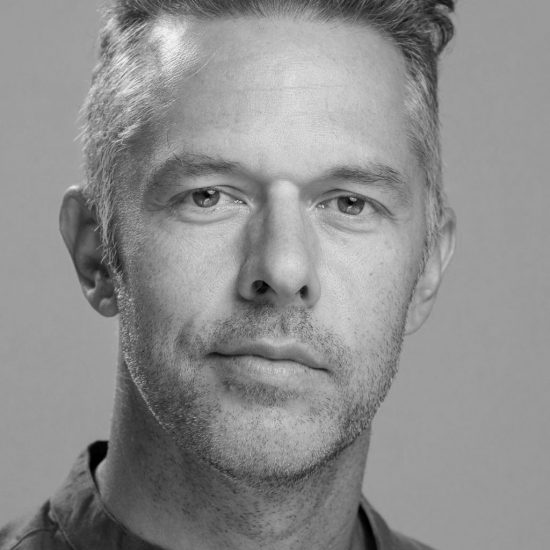 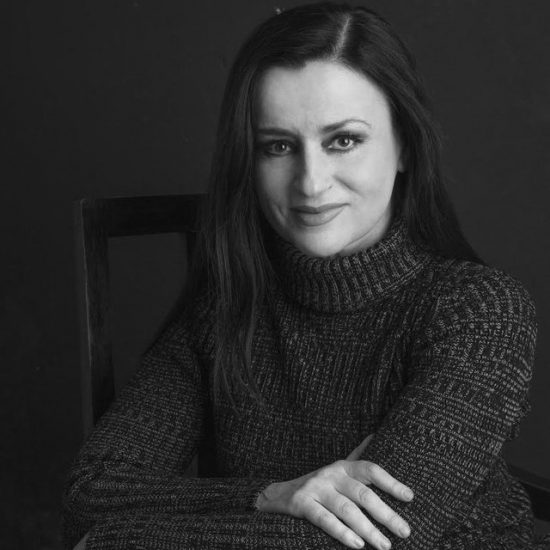 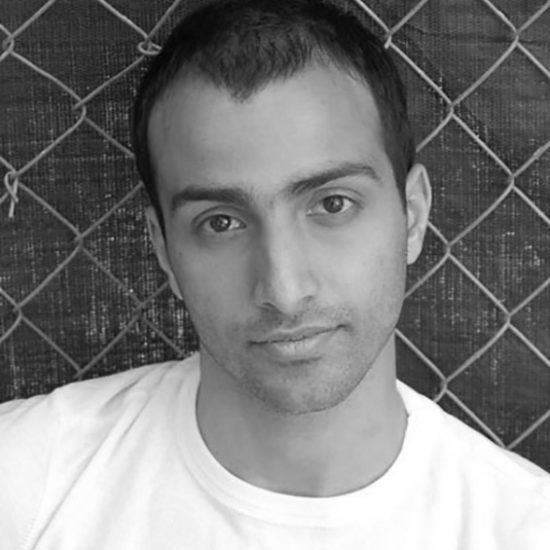 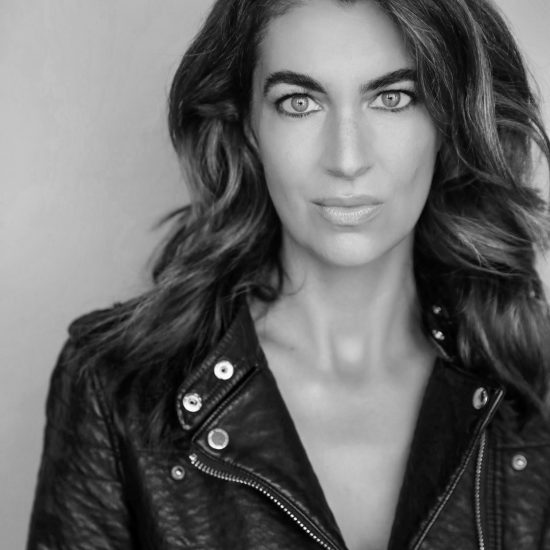 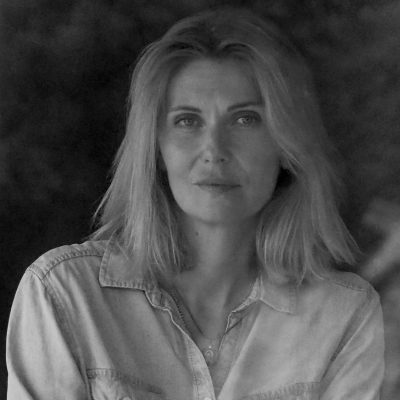 Yelena Popovic is a Serbian/American actress, writer, director, and producer. She wrote and directed “Man of God” starring Aris Servetalis, Alexander Petrov, and Mickey Rourke as well as the 2013 NYIIFVF Audience Award Winner, “L.A. Superheroes”. Popovic produced “Monday Nights at Seven” starring Edward James Olmos through her company Simeon Entertainment and has several other active projects in development including Greta Garbo and Moses the Black. She studied at Playhouse West, an industry-recognized premier acting school and training ground for actors, writers, and directors, founded by Robert Carnegie and Jeff Goldblum. 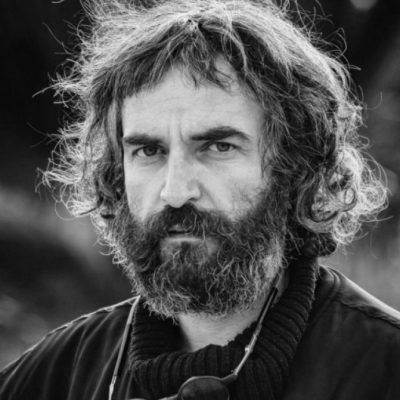 Aris Servetalis is considered one of the most talented Greek actors of his generation. He’s a Hellenic Academy Award Winner best known for his leading roles in Yorgos Lanthimos’ award-winning films Alps (2011) and Kinetta (2005) and Babis Makridis’ film L (2012). Aris won the 2019 Hellenic Academy Award for Best Actor for The Waiter (2018). In addition to his roles in cinema and television, Aris has been actively performing theatre on stage. Aris studied his craft at the Diomedes Fotiades Drama School. 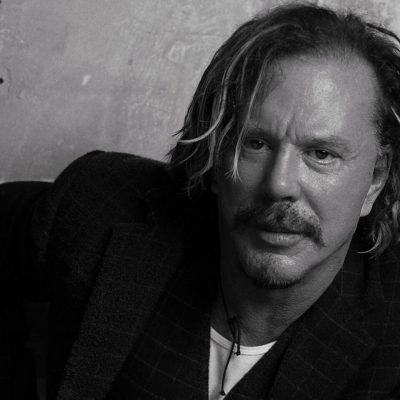 Mickey Rourke is one of the most iconic American actors of his generation. In 2009, he was nominated at the Academy Awards for Best Actor in Darren Aronofsky’s The Wrestler (2008), and won for Best Actor, a Golden Globe Award, and a Bafta Award for the same film. Rourke has starred in more than 70 films over his acting career. He studied with Elia Kazan at the Actors Studio who claims Mickey’s audition piece was the best he’d seen in 30 years. Mickey Rourke is an Actors Studio lifetime member. 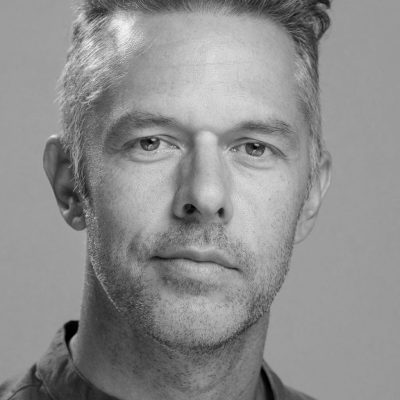 Christos Loulis is one of the most acclaimed actors in Greece with a deep repertoire of credits in film, television, and theatre. He recently played the role of Yanis Varoufakis, the controversial former Greek finance minister in the award-winning Costas Gavras’ film “Adults in the Room” based on the same-name best seller by Yanis Varoufakis himself. Loulis has worked as a leading man with the most prominent film and theatre directors in Greece as well as star in the most popular TV shows. Christos Loulis graduated from the Art Theatre of Karolos Koun. He has been awarded with the Dimitris Horn award as emerging new male Greek actor in 2003 and in 2008 at the Thessaloniki Film Festival. 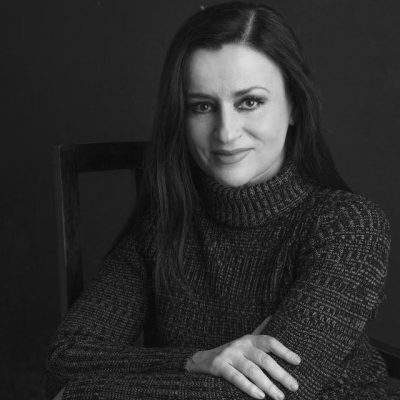 Karyofyllia Karabeti is one of the most renowned and critically acclaimed actresses in Greece through her considerable work in theatre, television, and cinema. Karabeti was nominated for Best Actress at the 2019 Hellenic Film Academy Awards for her lead performance in the box office success “Eftyhia”. Karyofyllia participated in the grand Greek National Theatre tour through Europe, USA, Canada, Australia, China, and Japan playing Euripides’ Medea and Sophocles’ Electra gaining her recognition as the greatest contemporary theatrical Medeas. Karabeti graduated from the National Theater of Northern Greece Drama School. 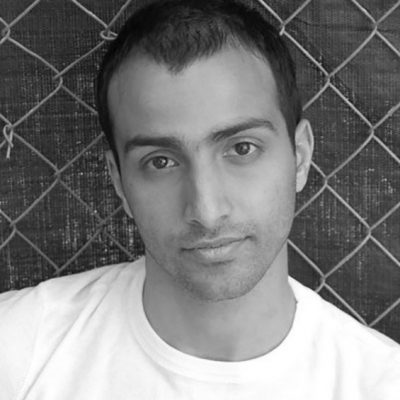 Alexandros Potter served for 5 years as an executive at IM Global, a world-leading entertainment company with core business in film and television sales, financing, production and distribution, and music publishing where he was responsible for the financial structuring, negotiations, and successful closing of over 20 feature films with budgets ranging from $1 to $80 million. He was previously an executive at Grosvenor Park L.P. a dedicated $100 million film fund backed by the Fortress Investment Group. Potter co-founded Simeon Entertainment, a finance, production, and distribution company behind the 2013 NYIIFVF Audience Award Winner, “L.A. Superheroes”, “Monday Nights At Seven” starring Edward James Olmos and former UFC middleweight champion, Anderson Silva, and “Man of God” starring Mickey Rourke and Russian superstar Alexander Petrov scheduled for theatrical release in 2021. Potter is an entrepreneur and a film producer actively involved in both the creative and business aspects of filmmaking. 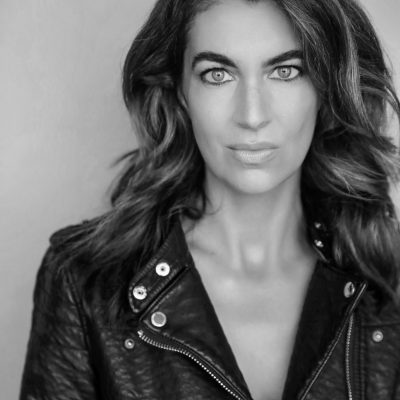 Lia Bozonelis is a screenwriter, writer and producer based in LA. Her pandemic thriller feature SAFER AT HOME (co-writer; co-producer) is currently being distributed internationally by Vertical Entertainment. Next up are her psychological thriller feature GHOSTED (co-writer; producer) and her dramedy feature DEEP SEA BABY, (writer; producer), the latter of which is being packaged to shoot in Greece. Lia’s romantic comedy feature EAT, DRINK & BE MARRIED premiered worldwide in summer of ’19. Lia previously served as Head Writer and Consulting Producer of the feminist sketch comedy series SORRY NOT SORRY. In conjunction with her own writing, Lia has consulted for Netflix, HBO, Ridley Scott’s shingle Scott Free Productions, George Clooney’s Smokehouse Pictures, among others. Lia currently serves on the Board of Directors for the Los Angeles Greek Film Festival and was recently a recipient of the prestigious 40 Under 40 Award from the Greek America Foundation for her professional and philanthropic contributions.