MOTHERLAND, I SEE YOU

Home » Events » MOTHERLAND, I SEE YOU 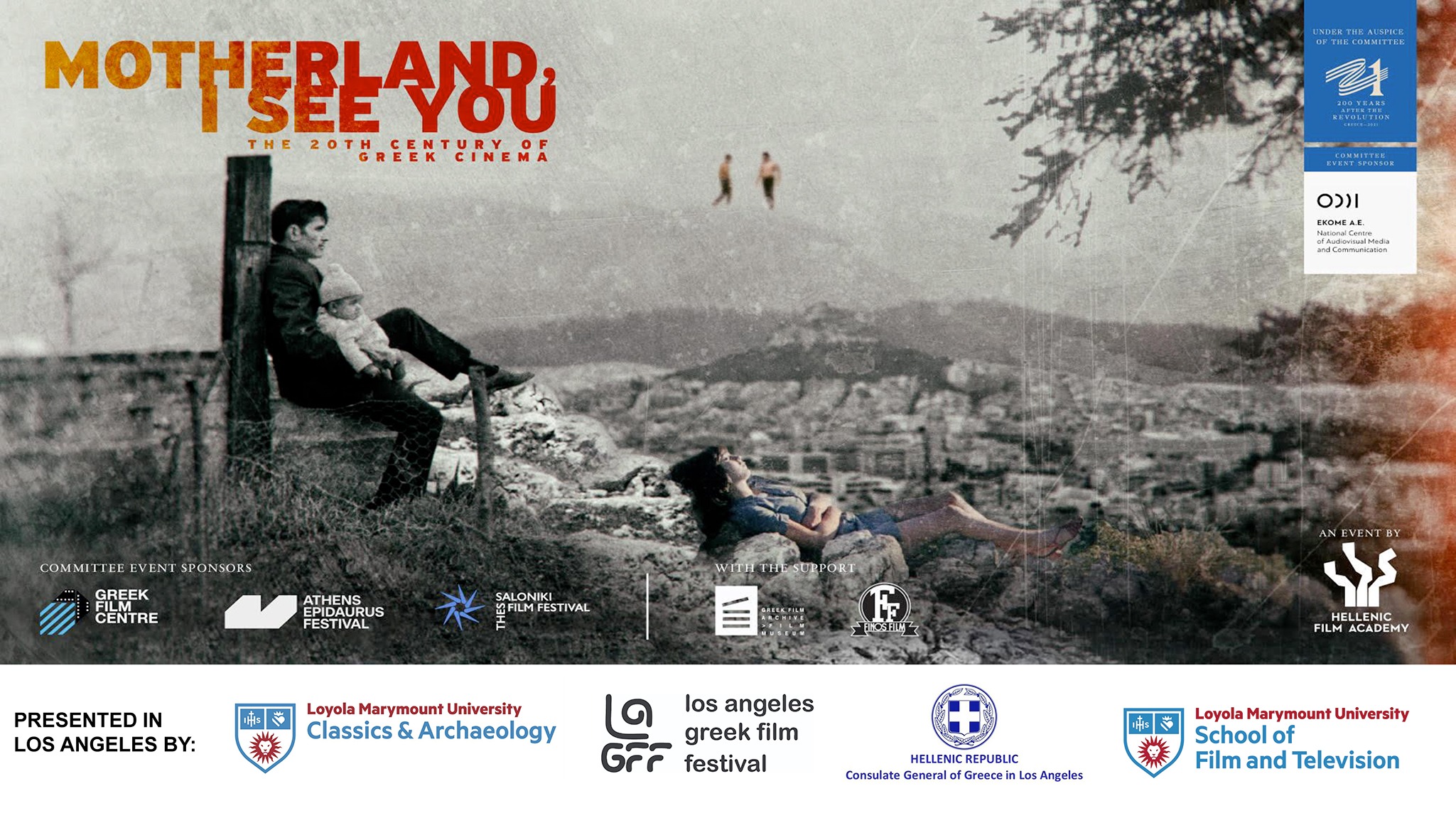 MOTHERLAND, I SEE YOU: an initiative dedicated to salvaging, preserving and screening films from the diverse Greek heritage of the 20th Century, in the context of the 200-year anniversary since the Greek Revolution.

An initiative of the Hellenic Film Academy, under the Auspices of the “Greece 2021” Committee, sponsored by the National Centre of Audiovisual Media & Communication (grand sponsor), the Greek Film Centre, the Athens Epidaurus Festival and the Thessaloniki International Film Festival. With the support of the Greek Film Archive and Finos Film.

We hope to see you at the movie theaters so we can discover and rediscover shadows, brilliant flashes, colors and sound together – a country as it was lit, narrated and redefined by the unique gaze of Greek 20th Century filmmakers.

LAGFF was one of few film festivals around the world chosen to participate in screening films from this unique collection of classic films. We have selected 10 films in total. Four films for theatrical screening and six films for virtual screenings.

All Screenings are Free of Charge

The theatrical screenings are sponsored by the department of Classics & Archaeology and the LMU Film School. 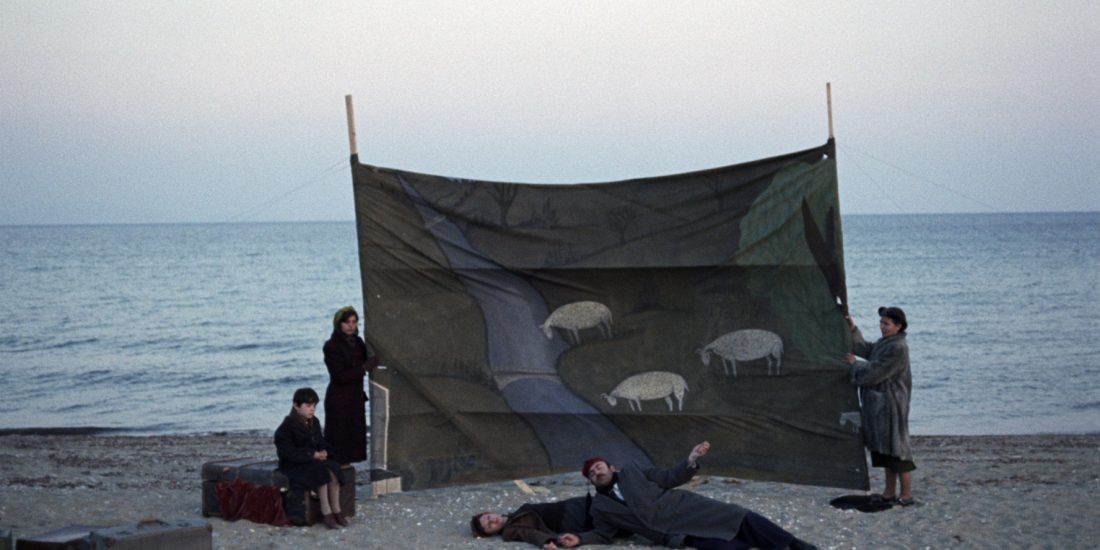 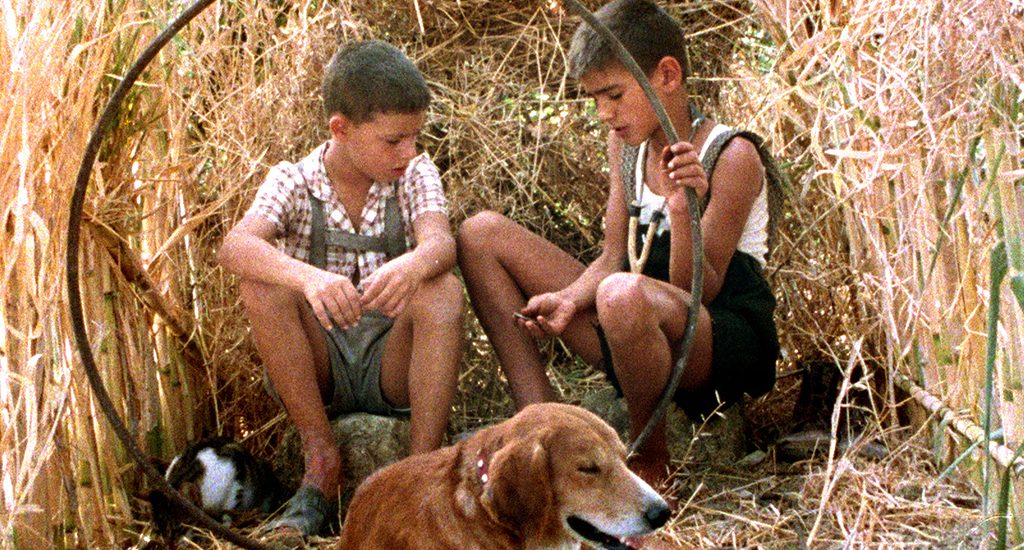 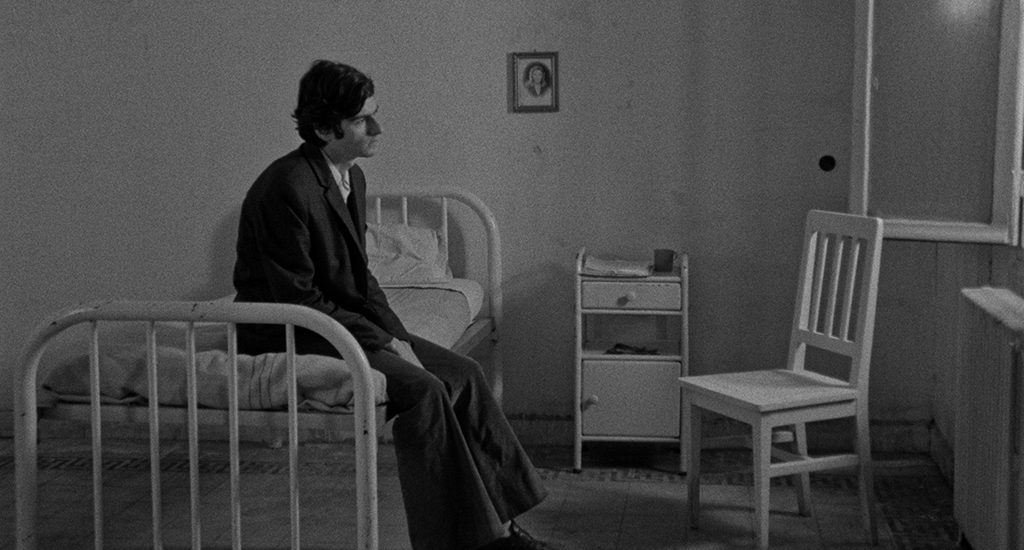 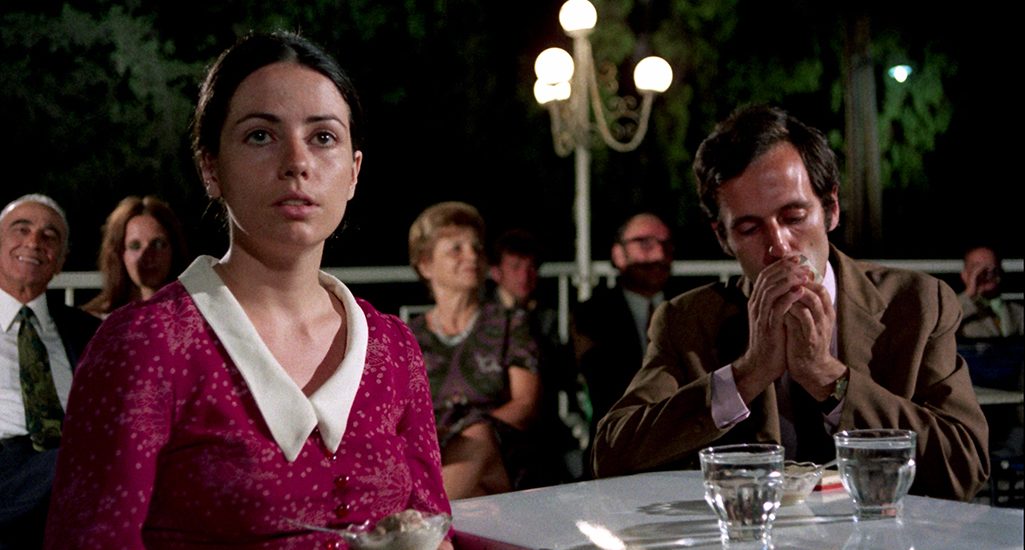