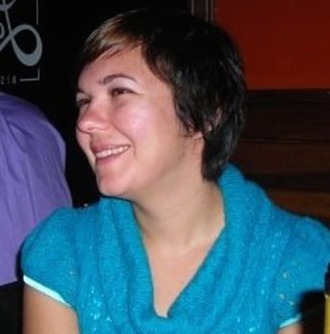 Athena Kalkopoulou is a film producer and consultant with over 15 years of experience in film production, publicity, and distribution. She co-produced the documentaries OF WOMAN BORN; and JABULILE LEARNS TO FLY, a look at women’s rights in post-apartheid Johannesburg. For six years she oversaw the San Francisco Film Society’s fiscal sponsorship and documentary grants program, and assisted filmmakers complete their projects. Kalkopoulou has participated in many festivals in Greece, Germany, and Italy, including SXSW, Sundance, and the Camden International Film Festival. Prior to moving to the U.S. in 2007, she worked in Athens, Greece, as a publicist for clients such as Fox Searchlight and Focus Features, and as a production coordinator for commercials, TV series, and short films. She has an MA in Film & TV Production from Bristol University. 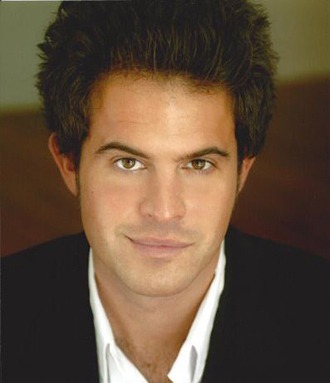 Charles Agron is President of K Street Pictures, formed to innovate the distribution process. He produces and acquires entertainment product for worldwide sales and distribution, eliminating the middlemen, to maximize returns. He also plans to produce one to two original films annually under the CAP (Charles Agron Productions) banner with budgets in the $5-10 million dollar range. Charles began his Hollywood career as an actor, and made his writing and producing debut with DARK HORSE. His company will soon release Alex Lykos’ romantic comedy ALEX & EVE, about the cultural and religious tensions that exist between Muslims and Greek-Australians. 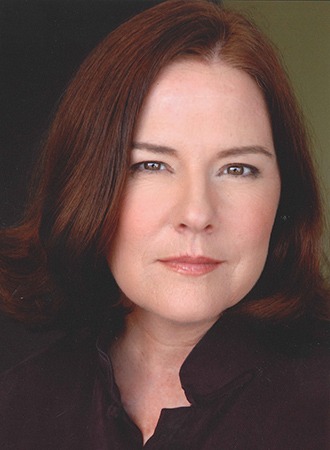 Donna Walker hosts and produces “Pacifica Performance Showcase” an arts and culture show on KPFK Pacifica Radio 90.7 FM in Los Angeles, streaming on the web at www.kpfk.org. She also runs the KPFK Film Club, interfacing with cinematic venues and film festivals throughout Los Angeles. As an actress, Walker was an integral part of San Diego’s burgeoning theatrical scene for over 20 years, starring in numerous productions at the Gaslamp Quarter Theatre and San Diego Repertory Theatre. She received her multi-faceted performance training at United States International University School of Performing Arts and currently teaches Basic Acting Technique through LACC’s Community Services. 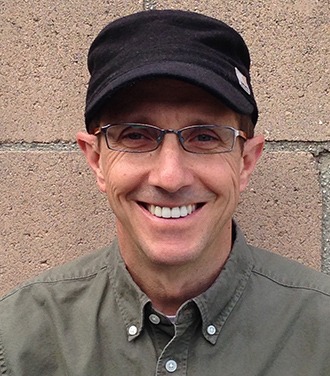 Gregory Ruzzin, MFA, is an Associate Professor at Loyola Marymount University’s School of Film and Television in Los Angeles, where he teaches fiction and documentary directing. Ruzzin recently completed the feature documentary LOST CHILD?, a vibrant and moving portrait of a young woman who struggles with epilepsy and a developmental disability. He is currently directing THE MAGIC CHAIR, an ambitious interactive project incorporating a feature-length documentary film made with and about the children of the St. Declan’s School in Dublin, Ireland; and an interactive website designed to provide individuals with disabilities — as well as family members, friends, and educators — a platform to share their own stories. 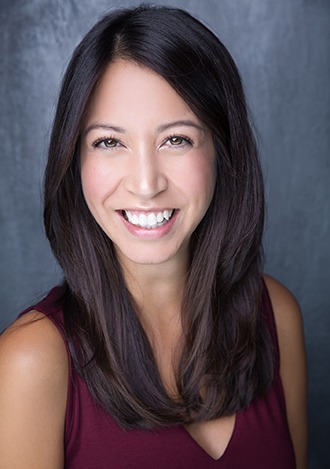 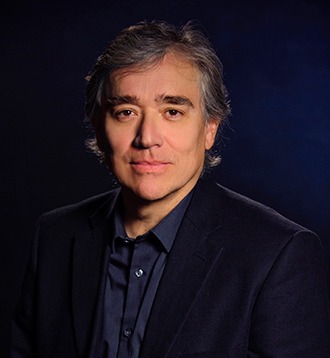 Mexican born José Moreno studied film in Prague and worked as an apprentice at the prestigious Studios Bratri V Triku where he directed his first film. He then received a Fulbright Scholarship in animation to attend UCLA. His work has been exhibited in film festivals around the world: Annecy, Guadalajara, Cannes, and others. Moreno has received many awards and was nominated to the Ariel by the Mexican Film Academy. The Instituto Tecnológico de Estudios Superiores, Monterrey, named him one of the “Academic Leaders of the World”, where he co-produced four short films on slavery and human trafficking. Moreno has served as chair of the Animation Department at LMU, been a fellow and a jurist for the Mexican National Endowment for the Arts (CONACULTA), and a jurist for the McLaren-Lambart Award. 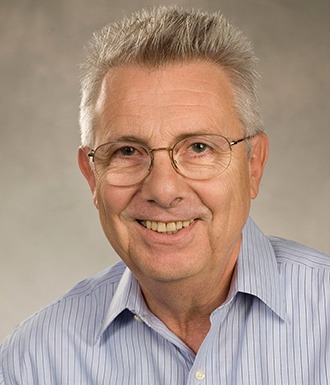 Peter Caranicas is Managing Editor, Features at Variety. He leads the team that creates the magazine’s feature sections, which are published as extra inserts more than 250 times a year. These specials cover film festivals, celebrate industry anniversaries, provide analysis of award events such as the Oscars and the Emmys, identify up-and-coming talent, and list key players among youth, women, lawyers and financiers in entertainment. Caranicas also edits Variety’s Artisans pages, which cover production and crafts in film and TV. Previously he was editor of Below the Line, Shoot, Film & Video and other industry publications. He is a frequent moderator at industry panels and has freelanced for such outlets as TV Newscheck, World Screen, The Hollywood Reporter and the New York Times Encyclopedia of Television. 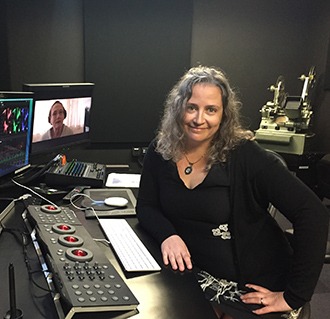 Sharon A. Mooney is a filmmaker and Assistant Professor at Loyola Marymount University. She earned her M.F.A. from The School of Visual Arts and her B.A from Xavier University. As a filmmaker, she works in experimental, narrative and documentary portraiture, all focused on investigating desire and the human condition. Mooney’s short videos and installations have screened internationally in festivals and galleries. Her most recent work includes editing the pilot for Bug Bites, a children’s TV show that was picked up by American Public Media; and an Arts and Entertainment video HANGING OUT WITH NORM MACDONALD for The Washington Post. 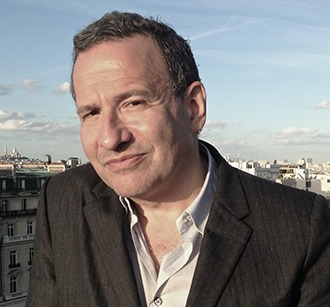 Steven Bernstein ASC, DGA, is a winning feature film writer, director and producer. His latest feature film is DOMINION, with John Malkovich, about the final days of Dylan Thomas’s life, is due out later this year. Before directing he was a cinematographer shooting the Oscar-winning MONSTER, among many others. Bernstein has acted in minor roles in several films, has directed shorts, music videos, and television commercials, and has lectured widely. He is an ASC nominee for outstanding work. Recently, Bernstein has been working with the Greek government to develop a film studio in Syros. His bestselling textbook Film Production (Focal Press) has been translated into several languages, and his new online seminars on all aspects of film launch this month.