Animation – Discussion with the winners and more

Home » Events » Animation – Discussion with the winners and more 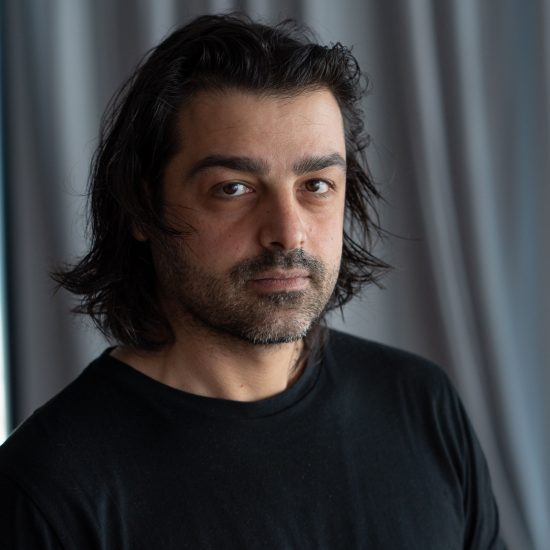 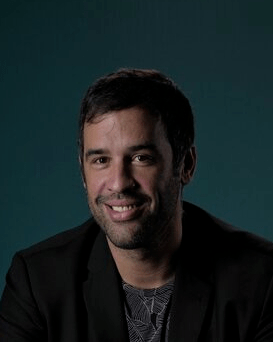 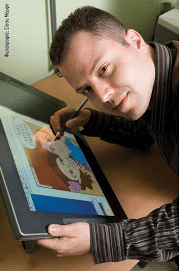 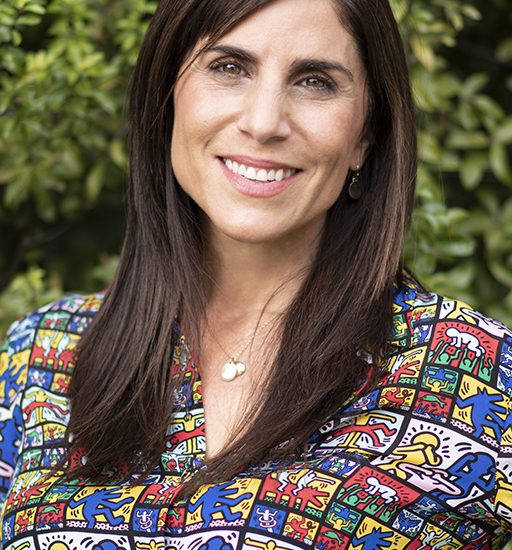 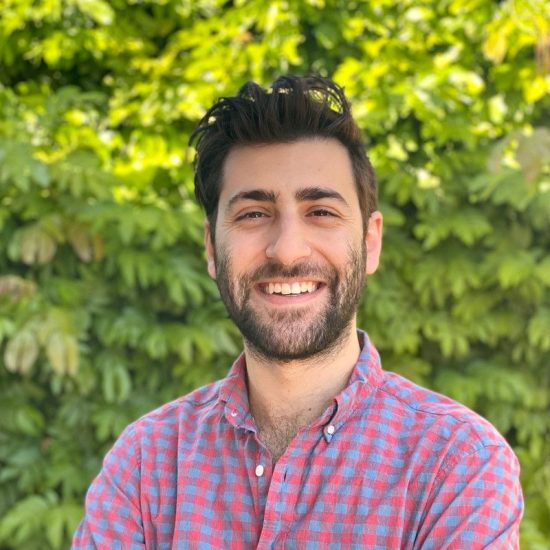 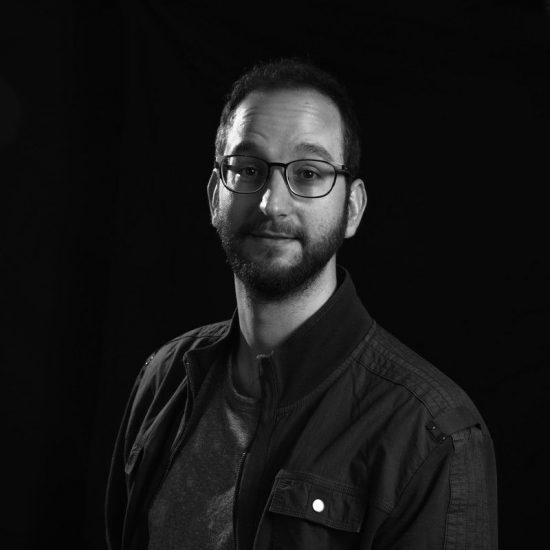 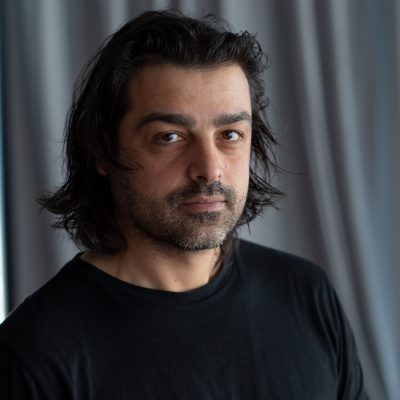 Michalis Kalopaidis is an Animation Producer and the Founder of Zedem Media, Cyprus’largest and longest running Animation Studio. He is also a founding member of the CyprusAnimation Association and the President of the Larnaka Famagusta Cinema Society, anon-profit organization. Michalis, holds a BA in Media Management from Columbia CollegeChicago and an MA in Media & Cultural Studies from Middlesex University, London. ‘TheParrot Lady’ is his first personal film as Director 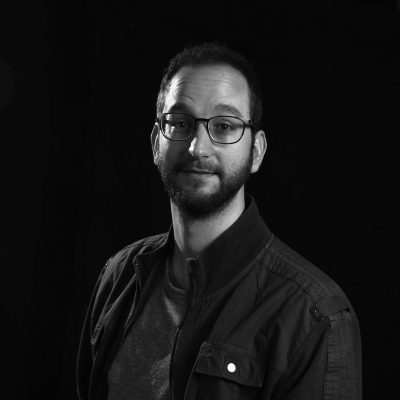 Fokion Xenos is a Director/Designer from Athens,Greece born in 1990. As an animation filmmaker he is interested inplayful and bold stories that focus on visual wit and emotional honesty. With a particular emphasis on colour and form he is very keen into combining practical and digital techniques to create unique emerging visuals. His MA graduation film “Heatwave” produced at the National Film and Television School has been awarded by multiple prestigious film festivals such as Edinburgh Int. Film Festival, Cinekid, Athens Int. Film Fest, Anima Syros and many others. In addition “Heatwave” has been officially selected in more than 70 film festivals all over the globe including Annecy, Anima Mundi, Encounters, LSSF, LIAF as well as it has been Shortlisted for the Student BAFTA LA. Recently it won best student short film award at the Royal Television Society. 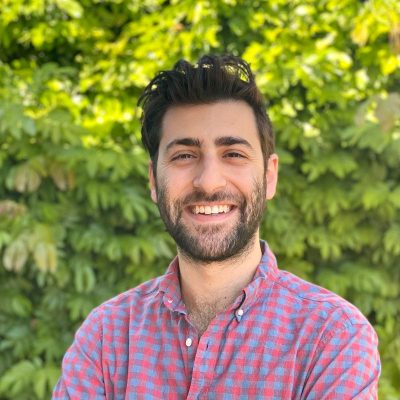 Demetrios Tzamaras is a Greek-American story artist, animator, and director. He has been a coordinator on the Academy Award winning film Spider-Man: Into the Spider-Verse, Illumination’s Despicable Me and The Secret Life of Pets franchises, and Sony Pictures Animation’s The Mitchells VS The Machines. As a filmmaker, Demetrios believes in telling stories with heart, humor, and visual spectacle. 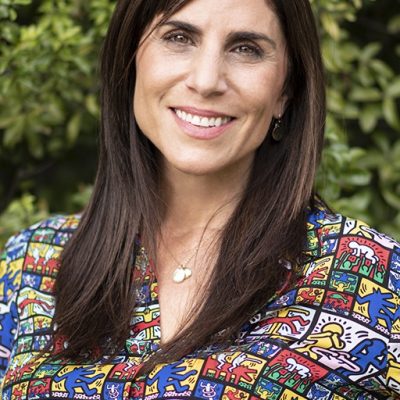 Aliki Theofilopoulos’ work is easily identified by her strong stories, engaging characters, dollop of heart, and unique brand of humor. After receiving a Bachelor in Fine Arts from USC, Aliki launched her career animating on iconic Disney films including “Hercules” and “Tarzan” before moving into the world of television as a Story Artist, Writer, Director, and Executive Producer. Disney entrusted Aliki to transition its “Descendants” characters into animation as an Executive-Producer and Director on the hit series “Descendants Wicked World.” She also spent several years working at Disney TV as a Story Artist, Emmy-nominated Writer, and Emmy-nominated Songwriter on the highly-acclaimed show, “Phineas and Ferb.”  Aliki received an Annie nomination for her work on the first Minnie Mouse driven short on Disney’s prestigious “Disney Mickey Mouse.” She received a second Annecy nomination for directing the short, “Doctor Lollipop” for Frederator. Most recently, Aliki worked at DreamWorks as an Executive Producer on the  “Doug Unplugs” series for Apple TV+  as well as serving as the supervising producer on the “Harvey Girls Forever.” She currently has two original series in development at Disney and has previously developed original projects at both Disney and Amazon, while Executive Producing a new, unannounced series at DreamWorksTV. Passionate about giving back, she is a member of Women in Animation, a frequent speaker at local schools and universities, and even recently traveled to Greece to give a TEDx talk. Aliki lives in Los Angeles with her husband, her two children and three step-kids, her favorite characters of them all. 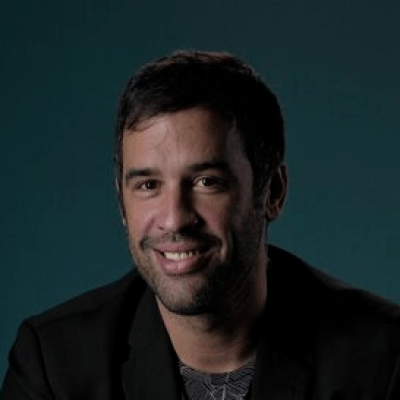 Born in Athens, 1976, he finished high school at the Athens College Lyceum. Holding a degree in Law from the Aristotle University of Thessaloniki (GR), he completed post-graduate studies in the Universities of Rotterdam (NL), Hamburg (D) and Aix-Marseille III (F). A lisenced attorney-at-Law by the Athens Bar Association since 2002, he has served as Counsel to the Greek Minister for Development during 2012-2014 and as a special advisor to the Greek Minister for Health during 2003-2004. He’s president to ASIFA HELLAS – Hellenic Animation Association and Animasyros International Animation Festival + Agora. He was recently elected member of Board of Directors of CIFEJ – International Centre of Films for Children & Young People. 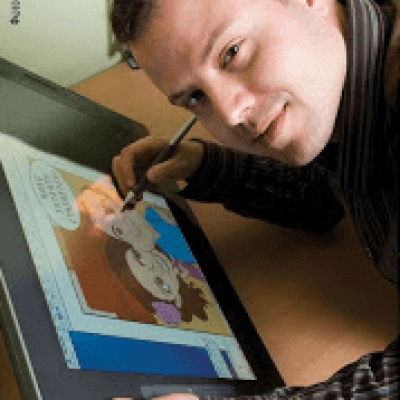 ARISTARCHOS PAPADANIEL is author of the book “Greek Political Caricature. The Serious Side to a Funny Art”. Creator of the flipbook series “Pocket Cinema” and the poster book “A Comics Artist on TV”. In 2005 he co-founded the production company Syllipsis Ltd. Co-creator of the awarded educational animated TV series “A Letter-A Story” (Educational RadioTelevision, Greek Ministry of Education). Co-editor of the edition “70 Years of Greek Animation” (ASIFAHellas-Greekanimation.com). ASIFA Hellasfounding member. His animated short “The Song of the Fates” (2021) is funded by the Greek Ministry of Culture and the Greek Film Centre.