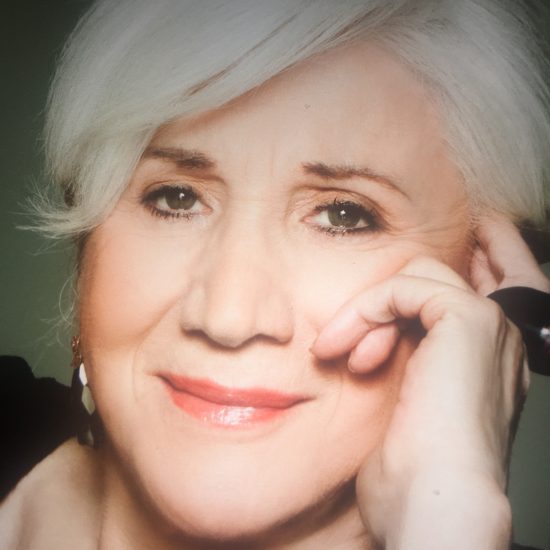 C reated in loving memory of Olympia Dukakis by her brother Apollo Dukakis and her children Christina, Stefan, and Peter Zorich, Remembering Olympia celebrates the late actress’s life and career with a one-act play, written by her brother Apollo about his turbulent yet close relationship with his sister; a video montage salute to Olympia’s films, stage work, and family and friends; and a Q&A with special guests Stefan Zorich, Peter Zorich, and actor Paul Reiser.

A One-Act Play in Three Scenes

APOLLO DUKAKIS, a professional actor for over 50 years, has worked off-Broadway and in regional theaters across the country. Along with his sister, Olympia Dukakis, he co-founded The Whole Theatre Company of Montclair, New Jersey. He was a company member of the Antaeus Theatre of Glendale and is currently a long-time resident artist with A Noise Within in Pasadena. His film and TV work includes American Heart, The Last Action Hero, Seinfeld, L.A. Law, and many others. In 2019 he received the award for Best Actor in a Short Film (“Mr. Segur”) from the London Greek Film Festival. 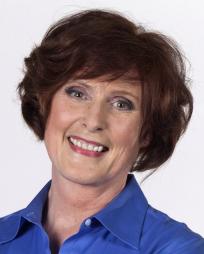 KANDIS CHAPPELL has appeared on Broadway and in most of the prestigious regional theaters across the country. On Broadway, she had leading roles in Stephen Sondheim’s Getting Away with Murder and Neil Simon’s Rumors. She is an Associate Artist at the Old Globe Theatre in San Diego, where she has appeared in over thirty productions. She has also worked extensively at South Coast Repertory Theatre in Costa Mesa. Kandis is a four-time winner of the Best Actress Award from the Los Angeles Drama Critics. 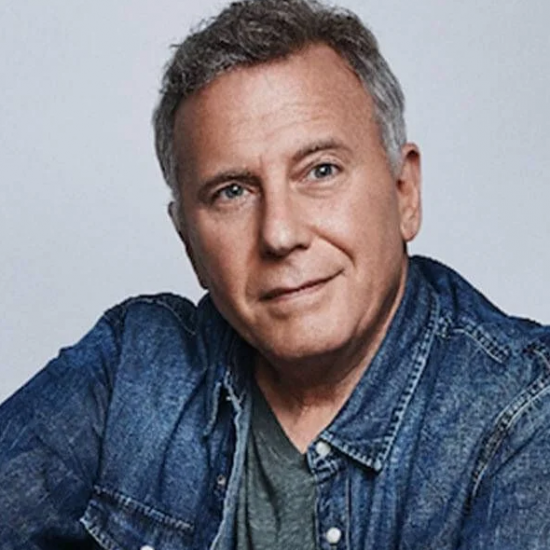 PAUL REISER, a comedian, actor, and author, is currently starring in two hit shows for Netflix: Stranger Things and The Kominsky Method. Reiser also revived one of his most iconic roles in the highly anticipated return of Mad About You, the long-running Emmy, Peabody, and Golden Globe-winning comedy Reiser co-created and starred in with Helen Hunt. He co-created and co-produced There’s Johnny!, a seven-episode series which originally streamed on Hulu and now streams on Peacock.