The City and the City (I Poli ke I Poli) 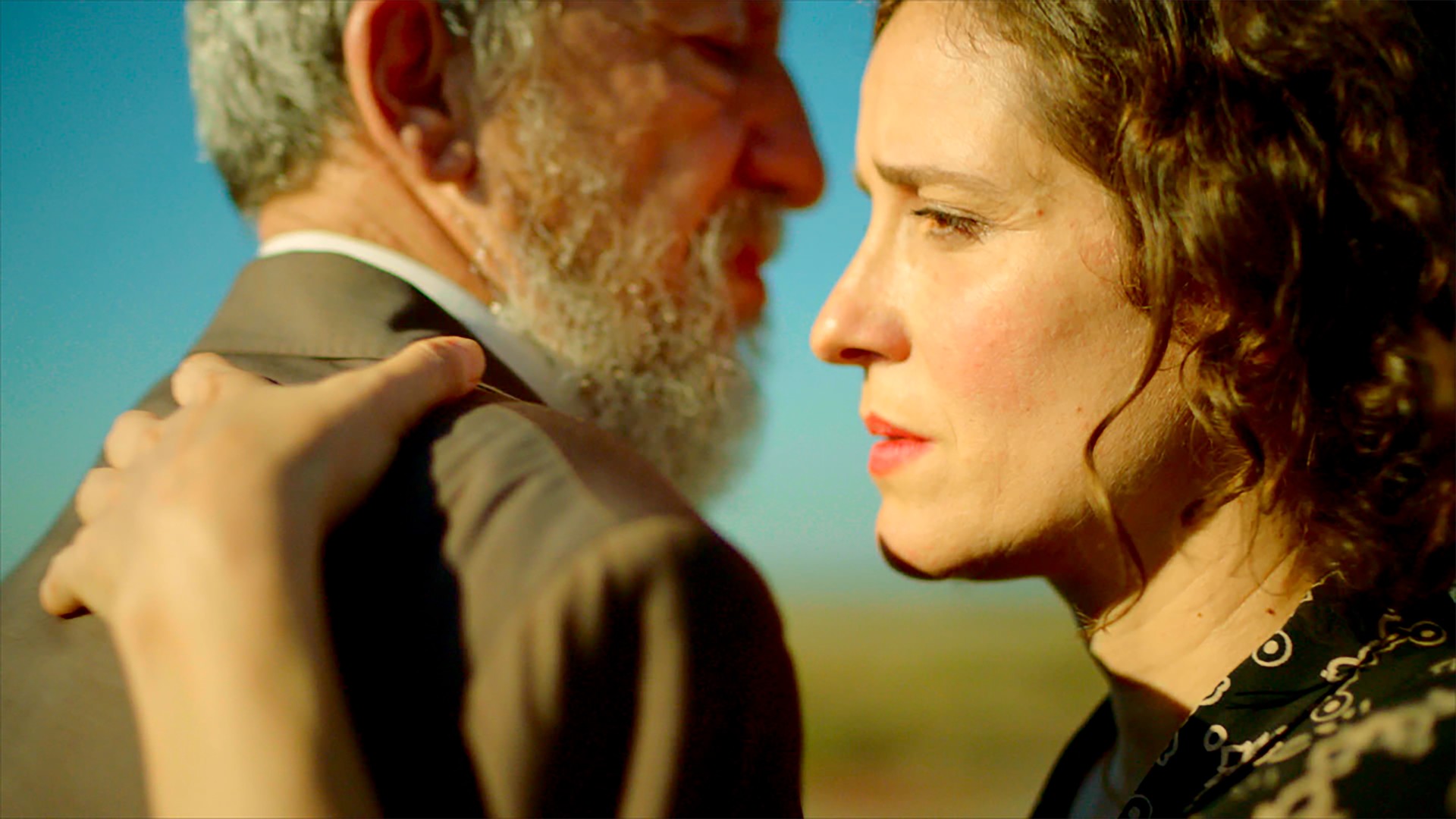 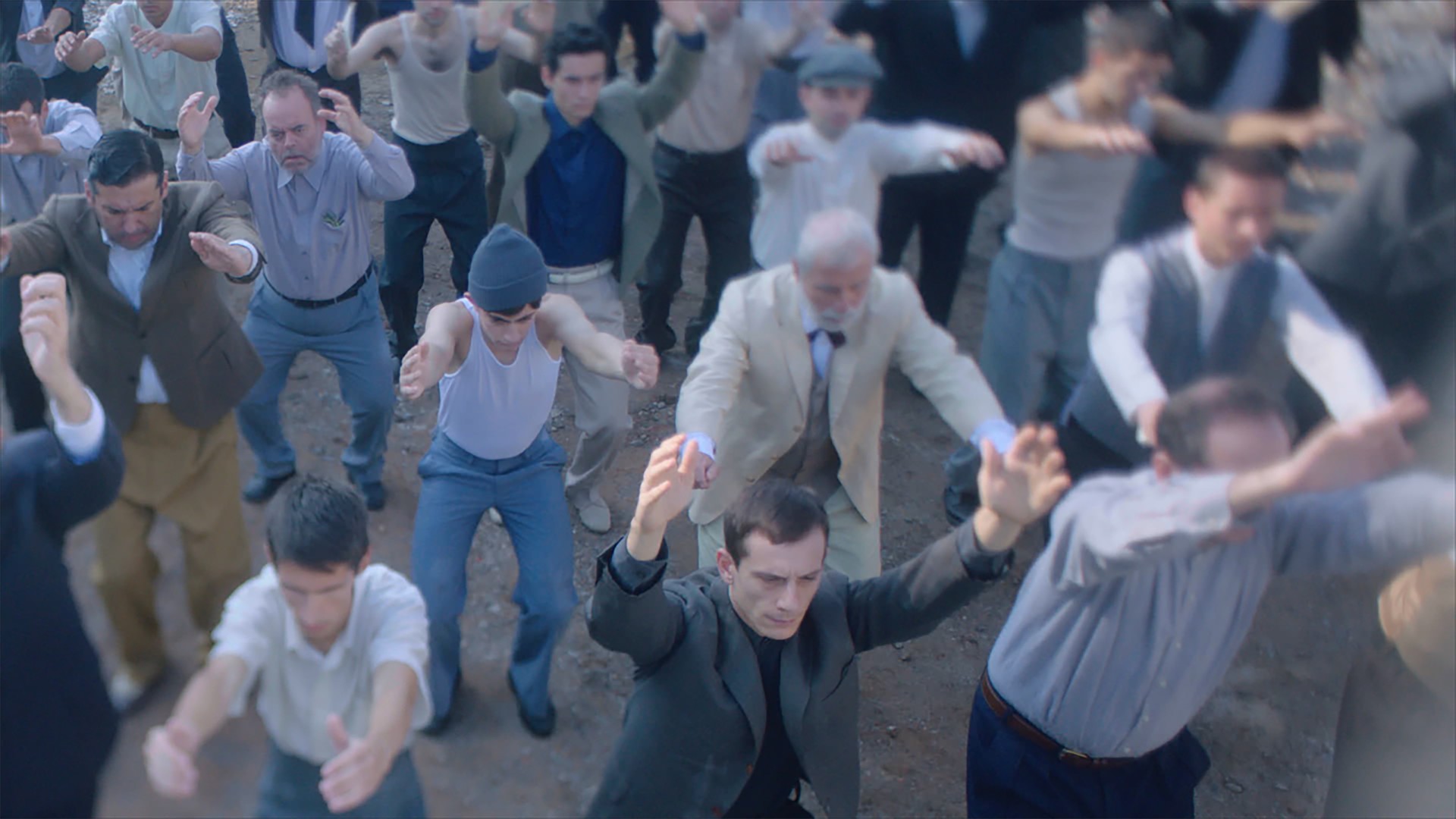 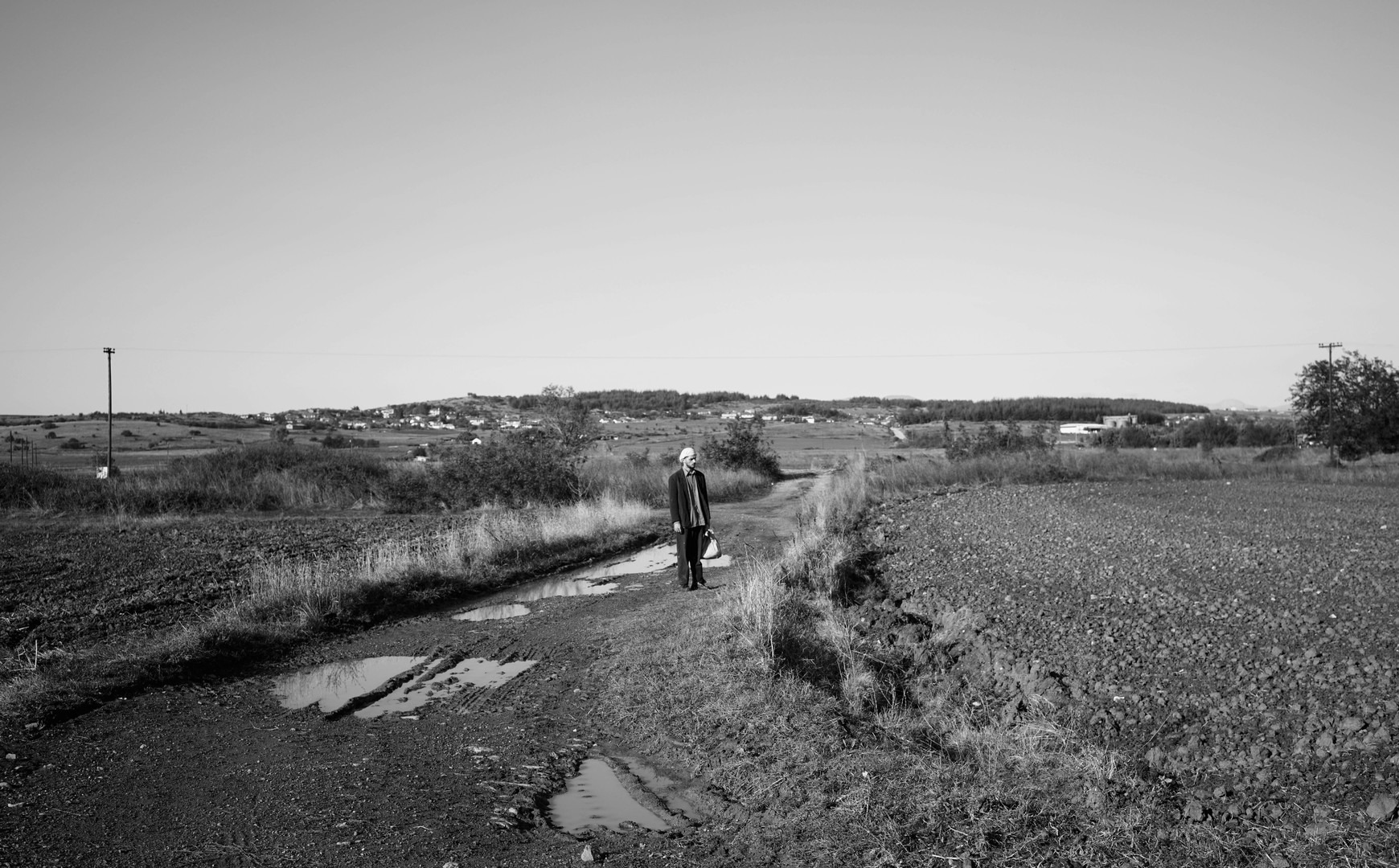 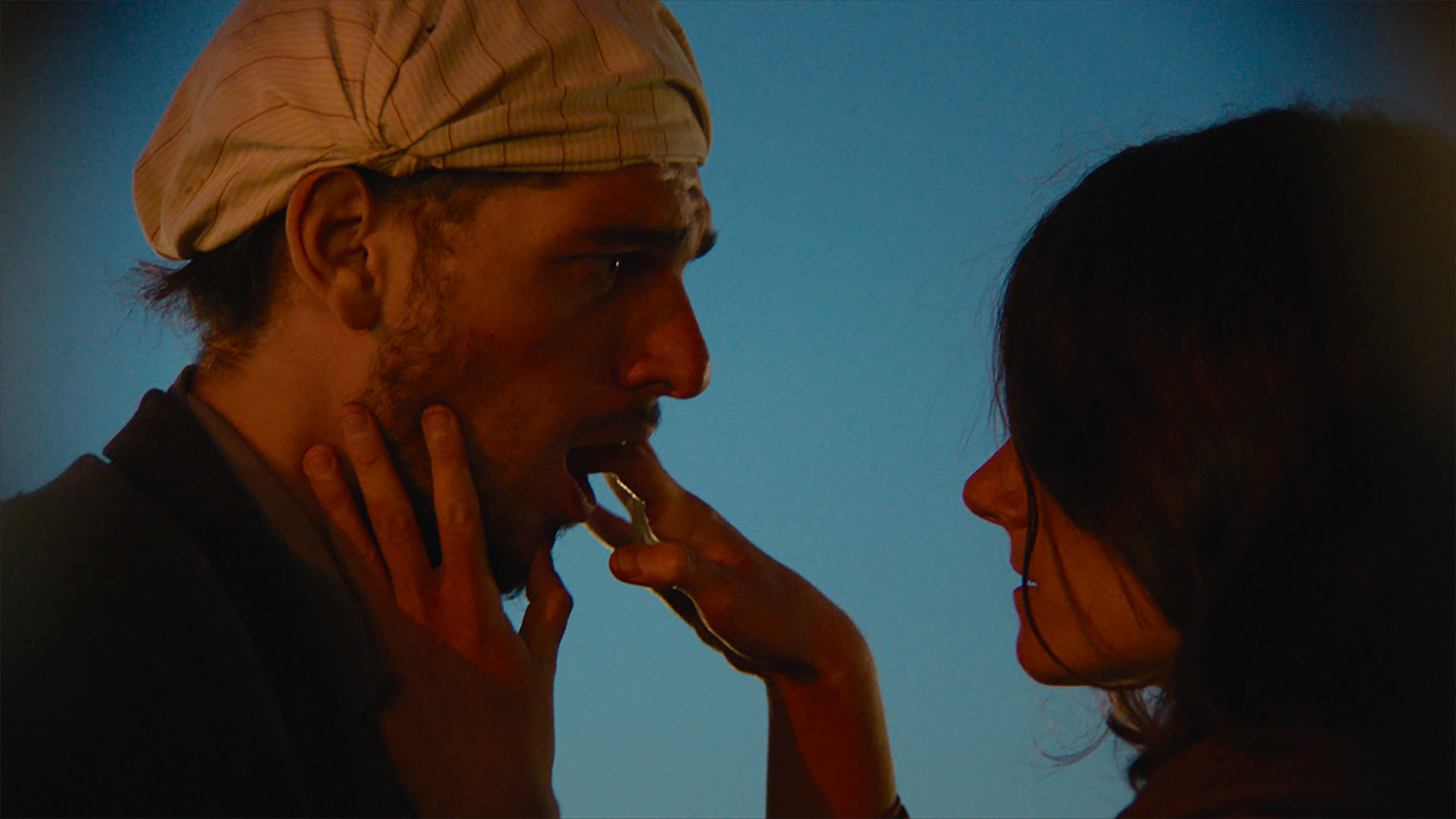 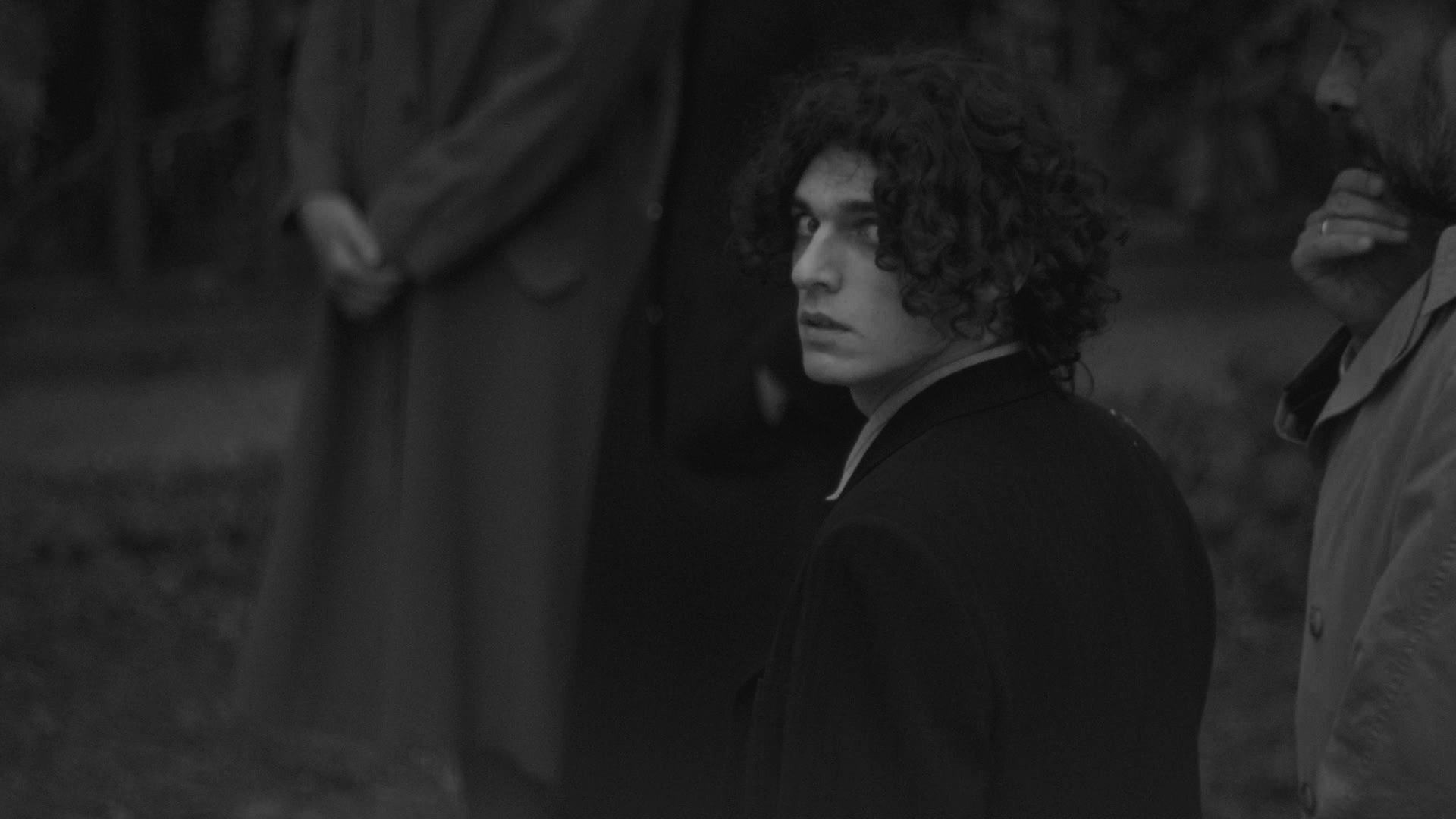 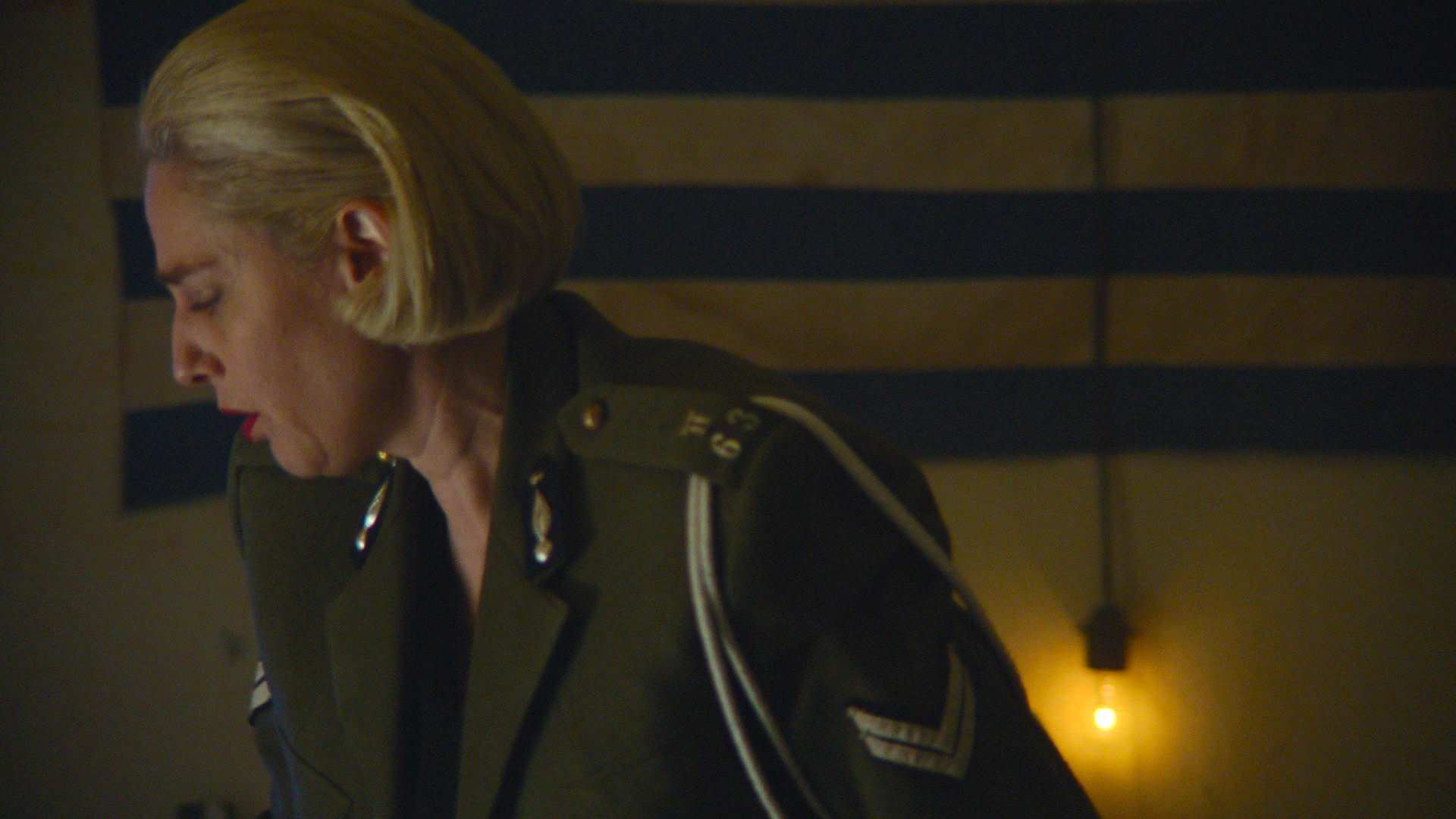 The untold story of the life and perils of the Jewish community of Thessaloniki, told in six chapters. The past and the present of a city, meet and converge at its cracks. 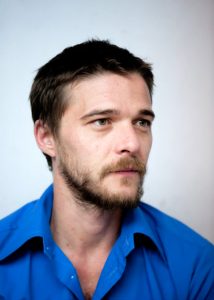 Christos Passalis has acted in films such as Yorgos Lanthimos’s Dogtooth and Syllas Tzoumerkas’ Homeland and The Miracle of the Sargasso Sea. He co-founded the blitz theatre group and has co-directed plays at the Luzerner theater in Switzerland and other venues. His upcoming feature film, Silence 6-9, is in post-production.

Syllas Tzoumerkas made his feature directorial debut with Homeland,. This was followed by A Blast and The Miracle of the Sargasso Sea. His movies have screened at over 200 festivals. Tzoumerkas also co-curates “Motherland, I See You,” a Hellenic Film Academy program that selects a “moving film festival” of Greek films that travels to cities around the world. 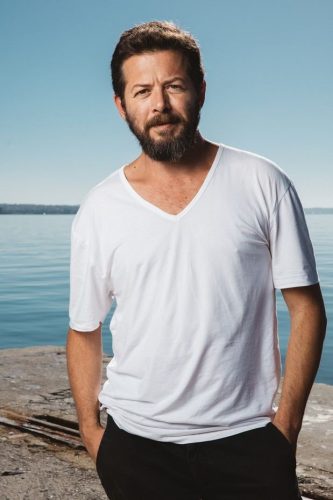