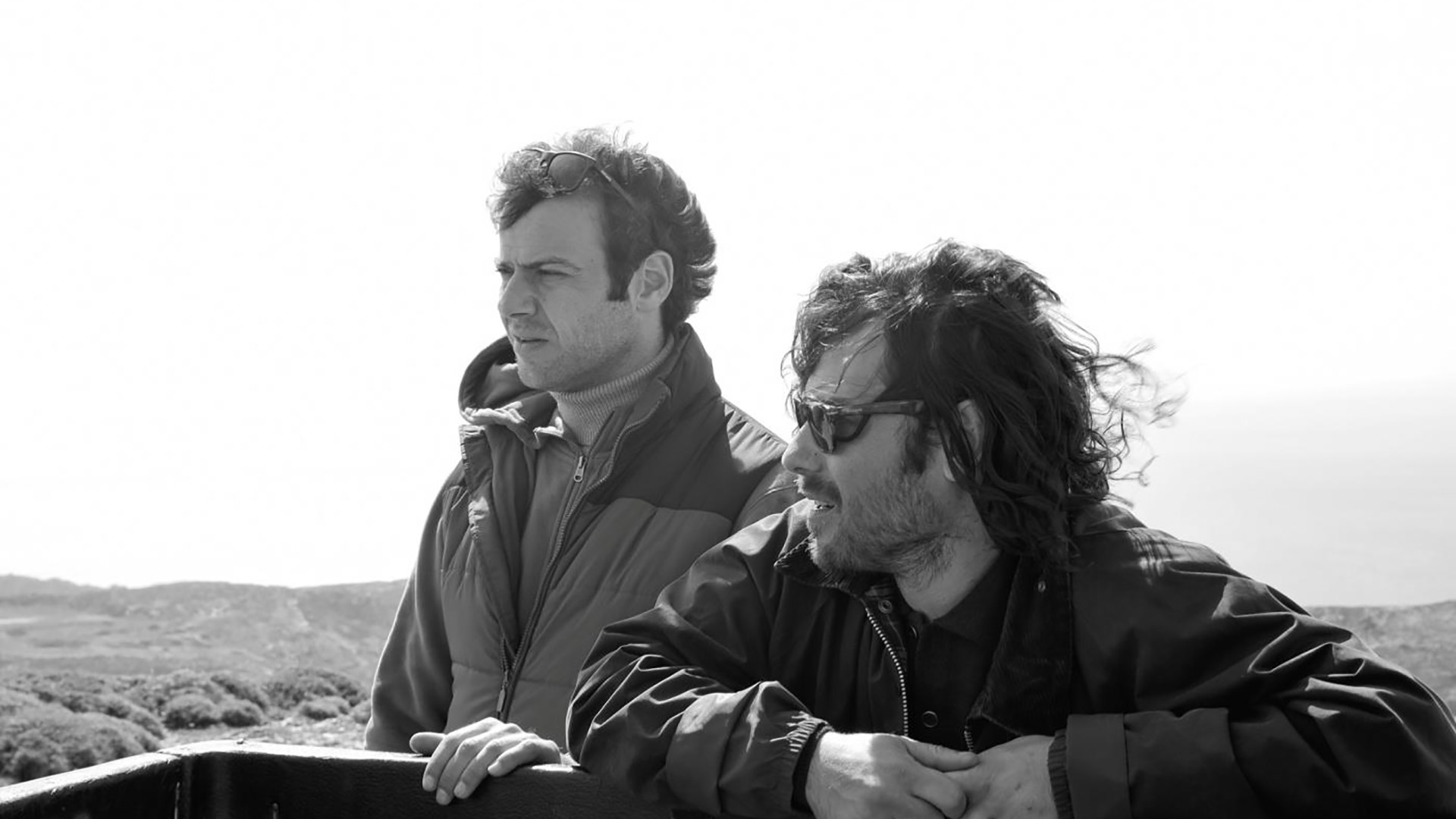 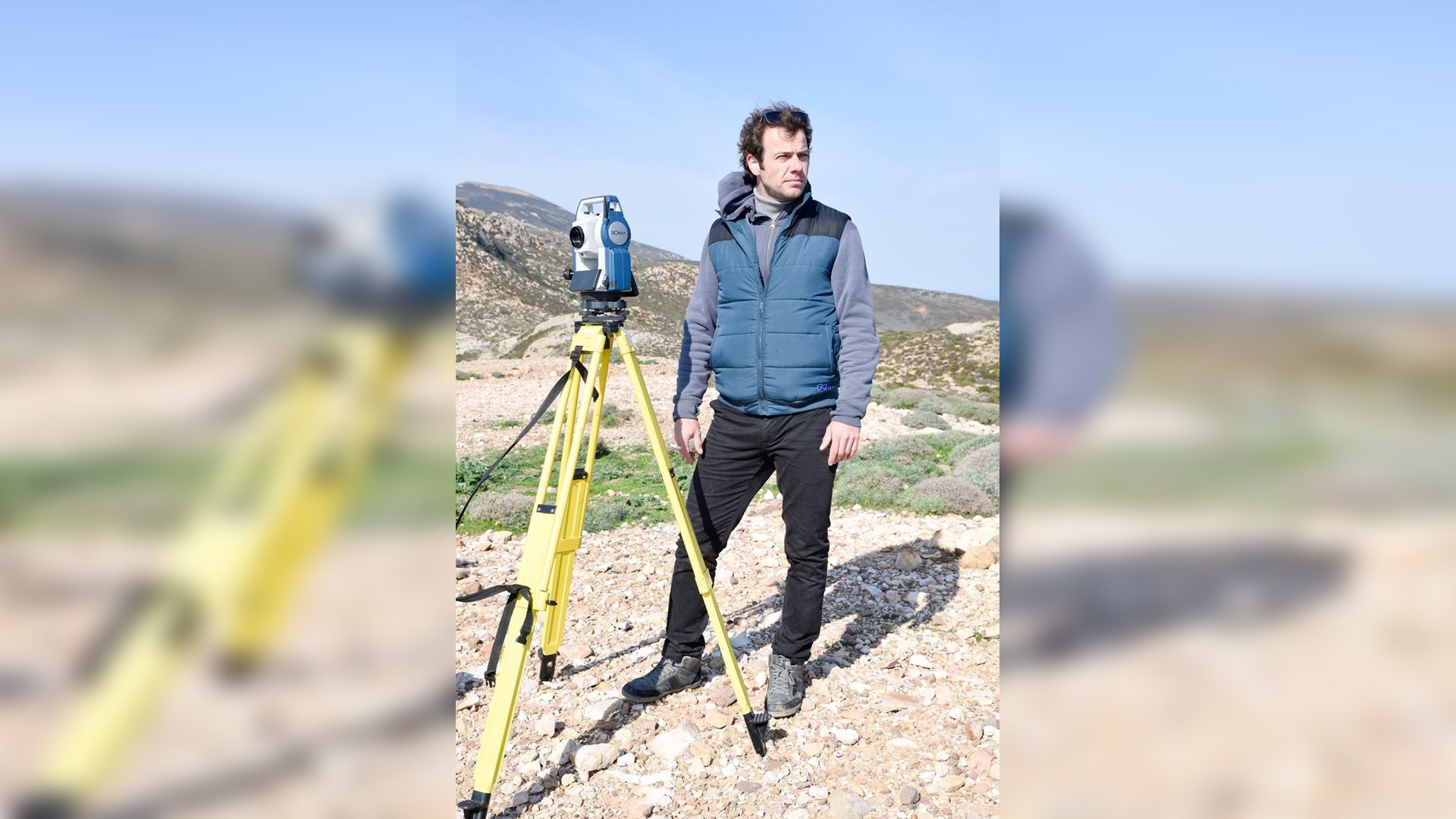 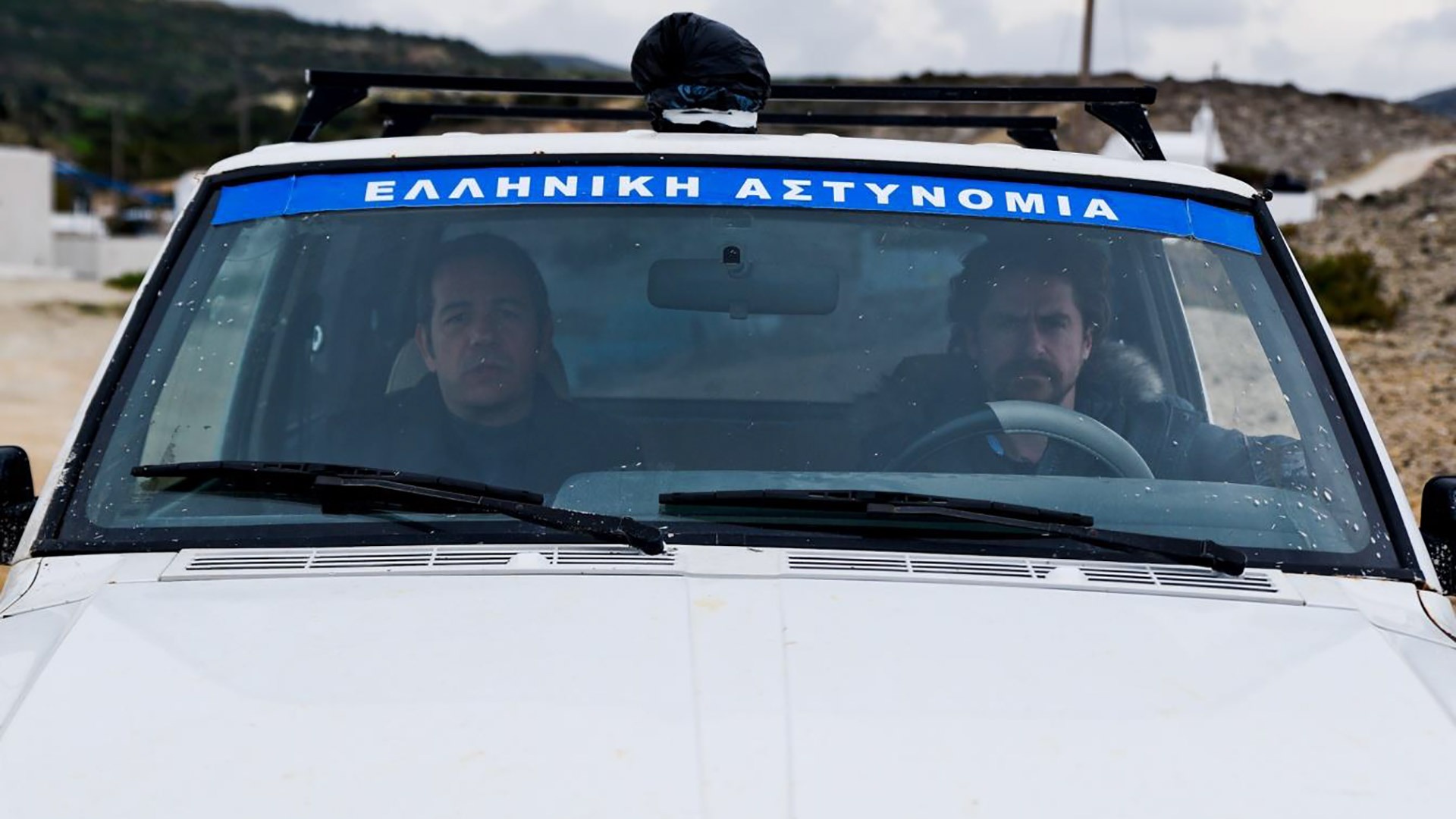 saison morte 01
Buy Tickets
A twisted story of deception and betrayal, Saison Morte is a thriller set on an island nearly deserted for the winter. Two mysterious, violent murders have taken place in a secluded hotel, and the only person who can explain what happened is a wounded man named Christos. But the police can’t confirm Christo’s far-fetched story, nobody is who they appear to be, and Christo’s situation grows ever more dire. 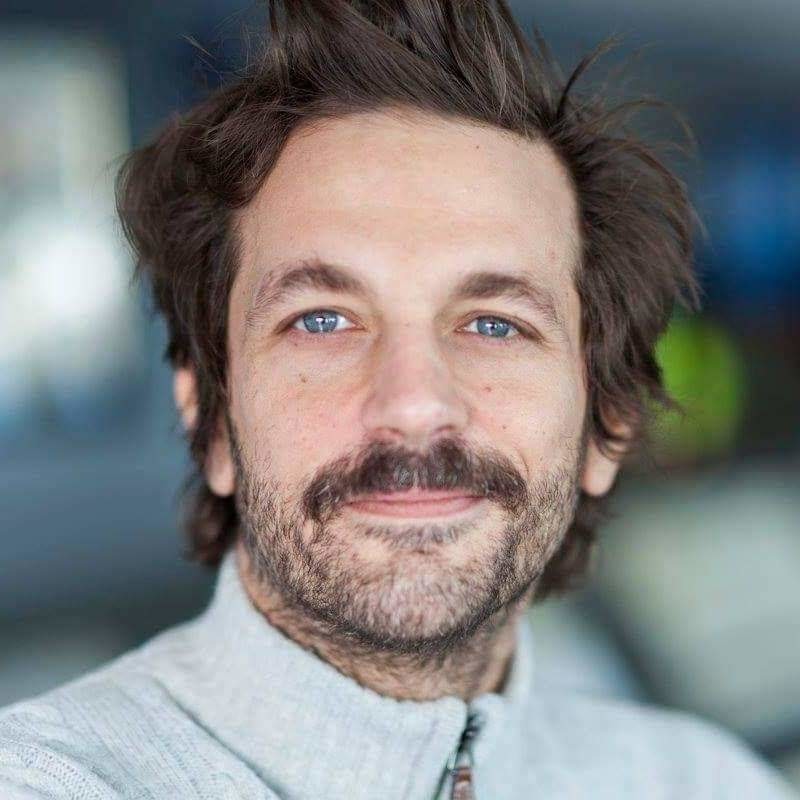 Thanassis Totsikas graduated from the Stavrakos Film School as a film director, then earned a master’s degree in direction of photography from the ESCAC in Barcelona, Spain. His first short film “EXIT” screened at festivals around the world. He has directed multiple short films, music videos, web commercials, infomercials and fashion videos.