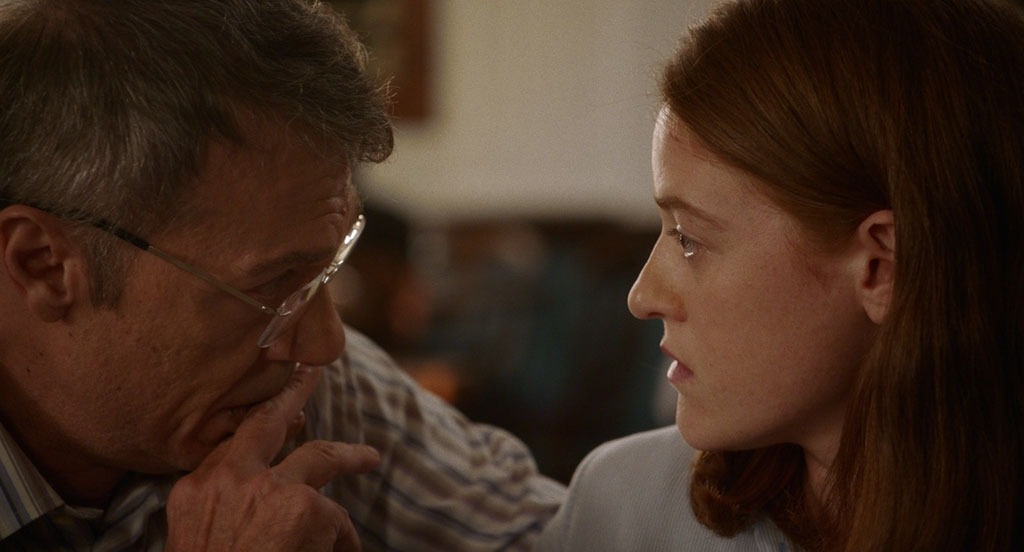 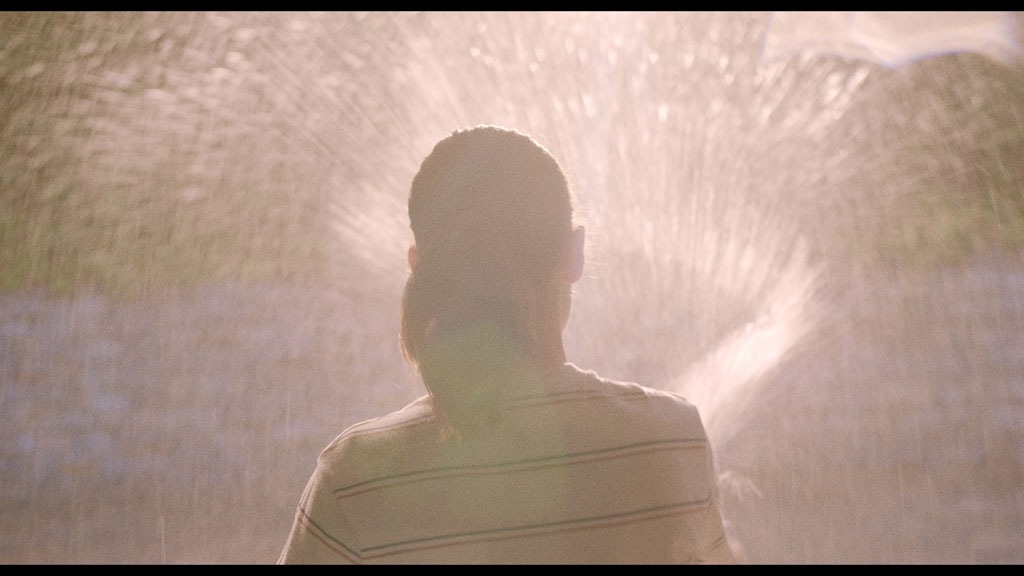 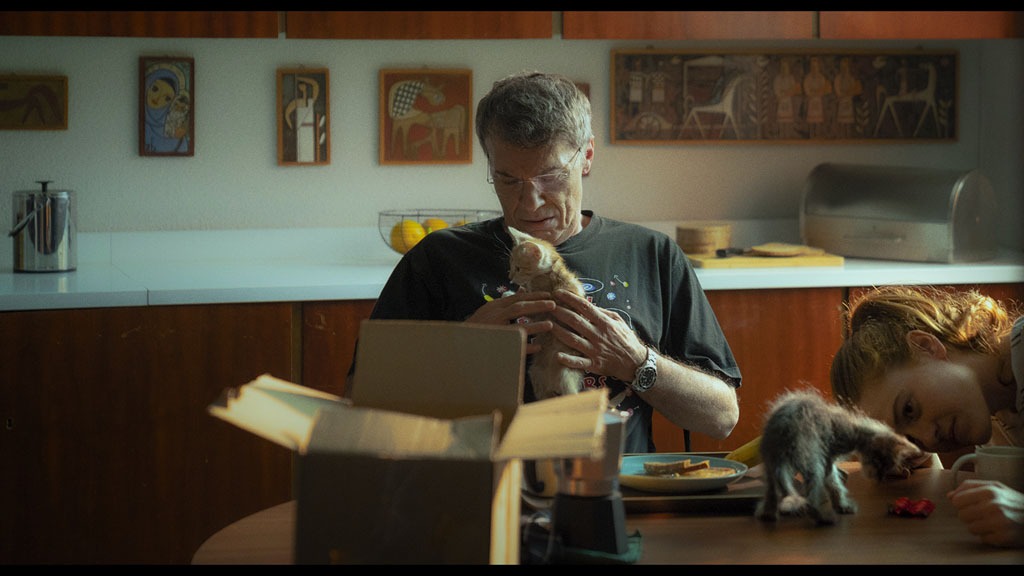 After years of absence, twenty-something Artemis returns to Athens to care for her frail father, whom she has never really known. She discovers a well-kept secret from her stoic father’s past, and for the first time, she is able to understand and truly love him. 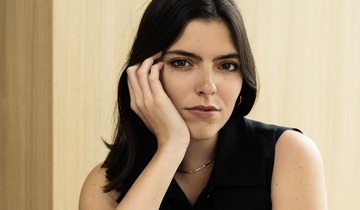 Jacqueline Lentzou is a graduate of London Film School who has written and directed five short films that have played at festivals such as Locarno, Toronto, Berlin, and Cannes. In her work, she looks for poetry in seemingly mundane premises, and she is the recipient of numerous prestigious awards, including the Cine Leica Discovery Award.