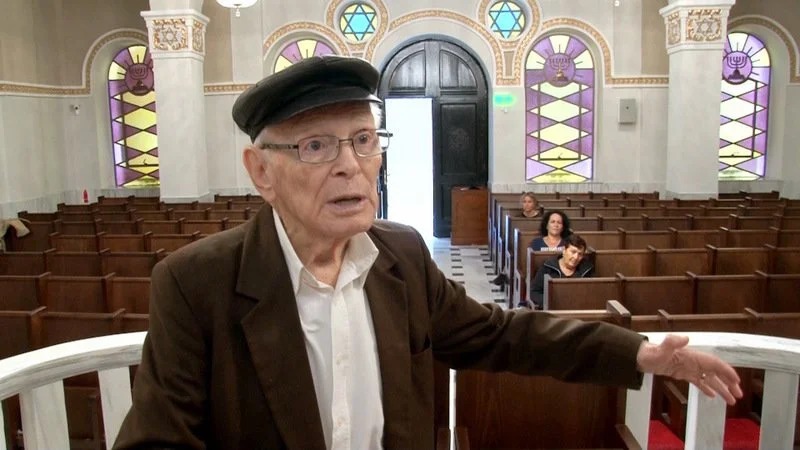 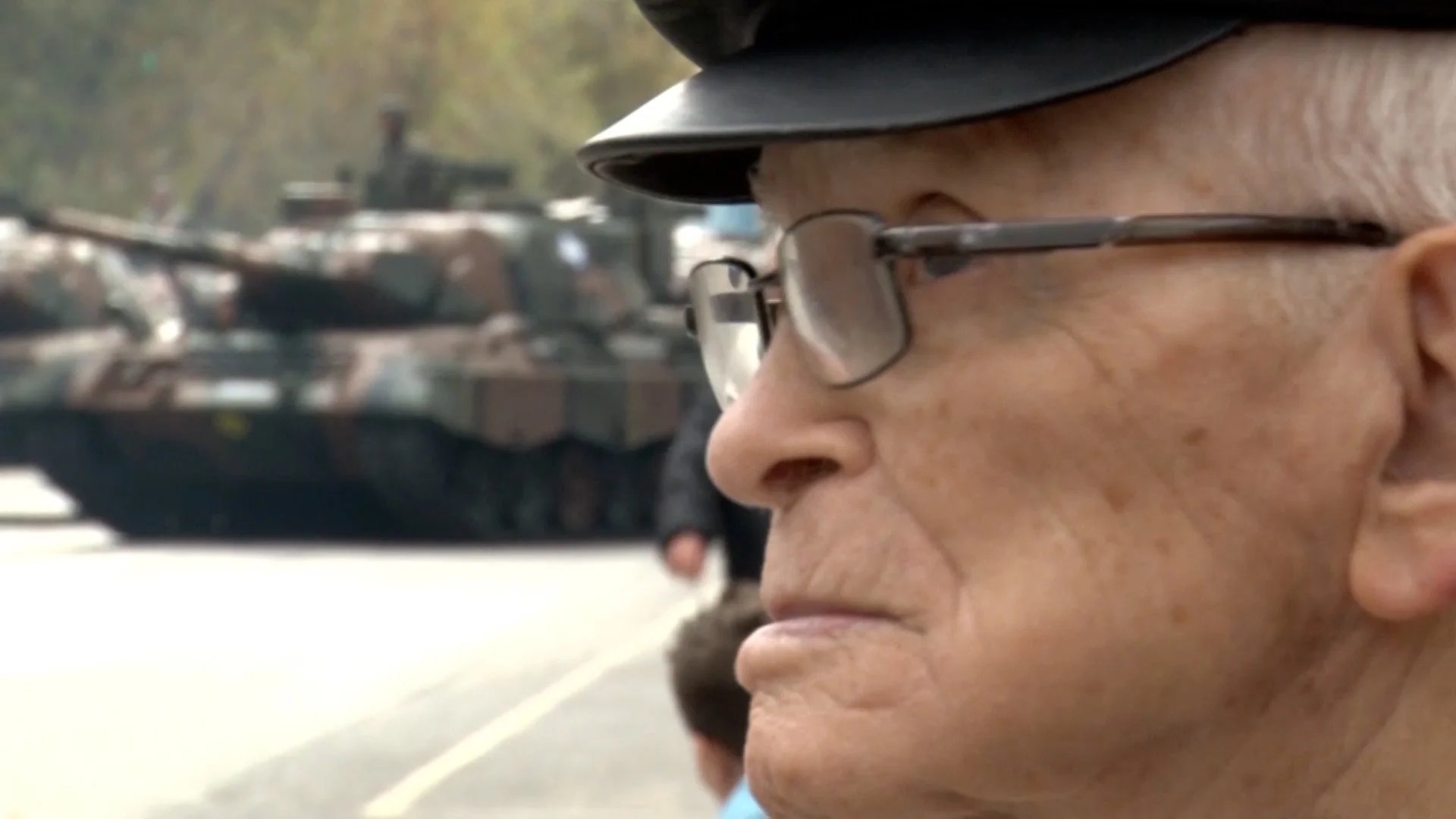 A moving and monumental film that sheds light on the practically unknown destruction that befell Jews in the Greek city of Thessaloniki during the Holocaust. The last survivors of the Salonika community from the Auschwitz extermination camp look straight into the camera and tell the story of the largest Jewish Sephardic (exiles from Spain) community in the Balkans simply and candidly. Dilemmas of family loyalty, faith, and survival at all costs arising in this film, which is also intended for a wider non-Jewish audience that is less familiar with the Holocaust. 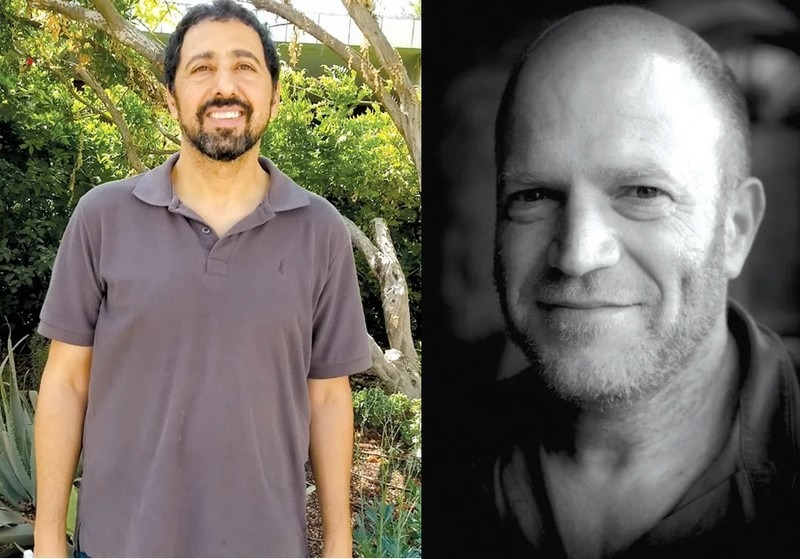