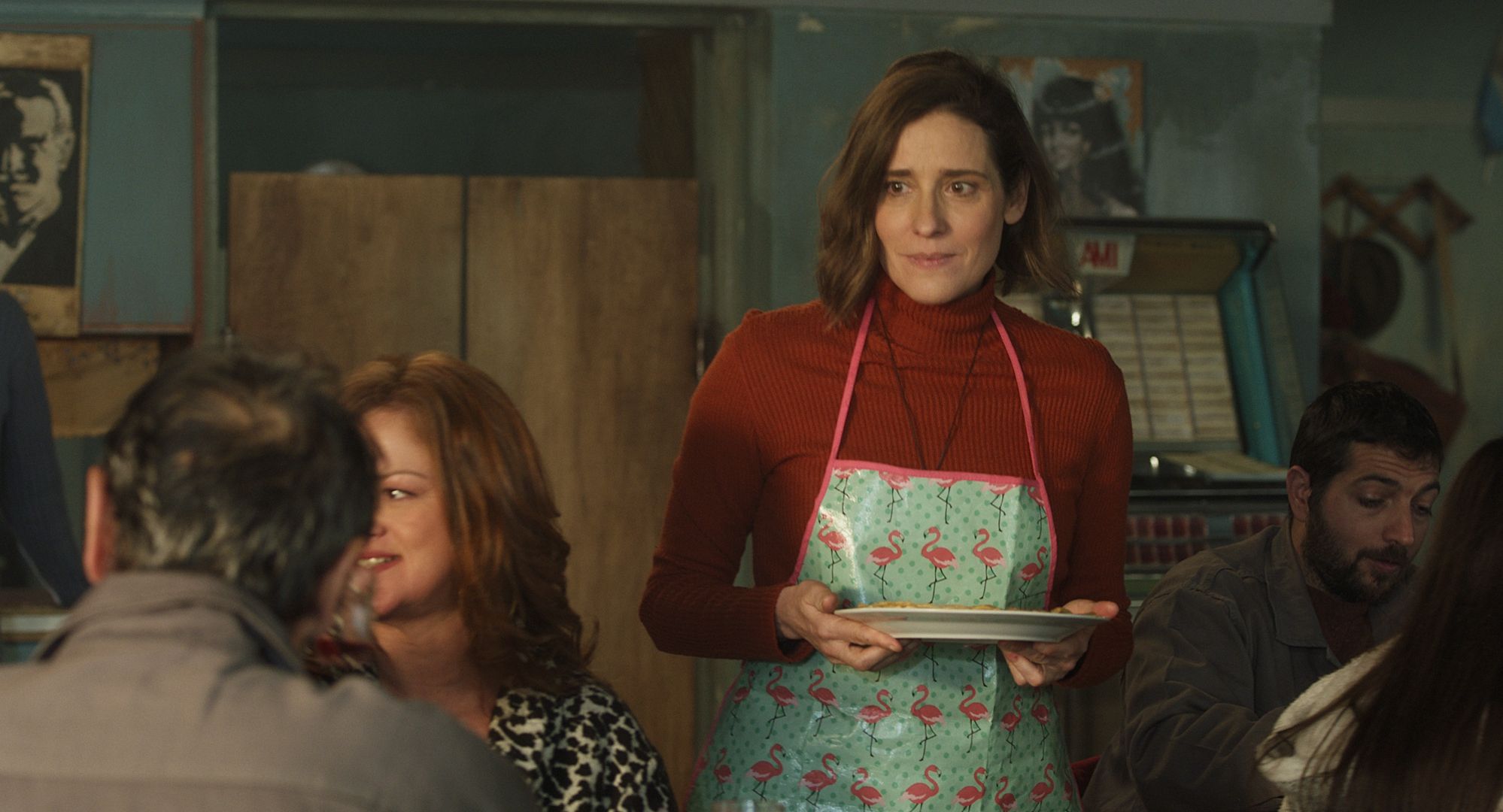 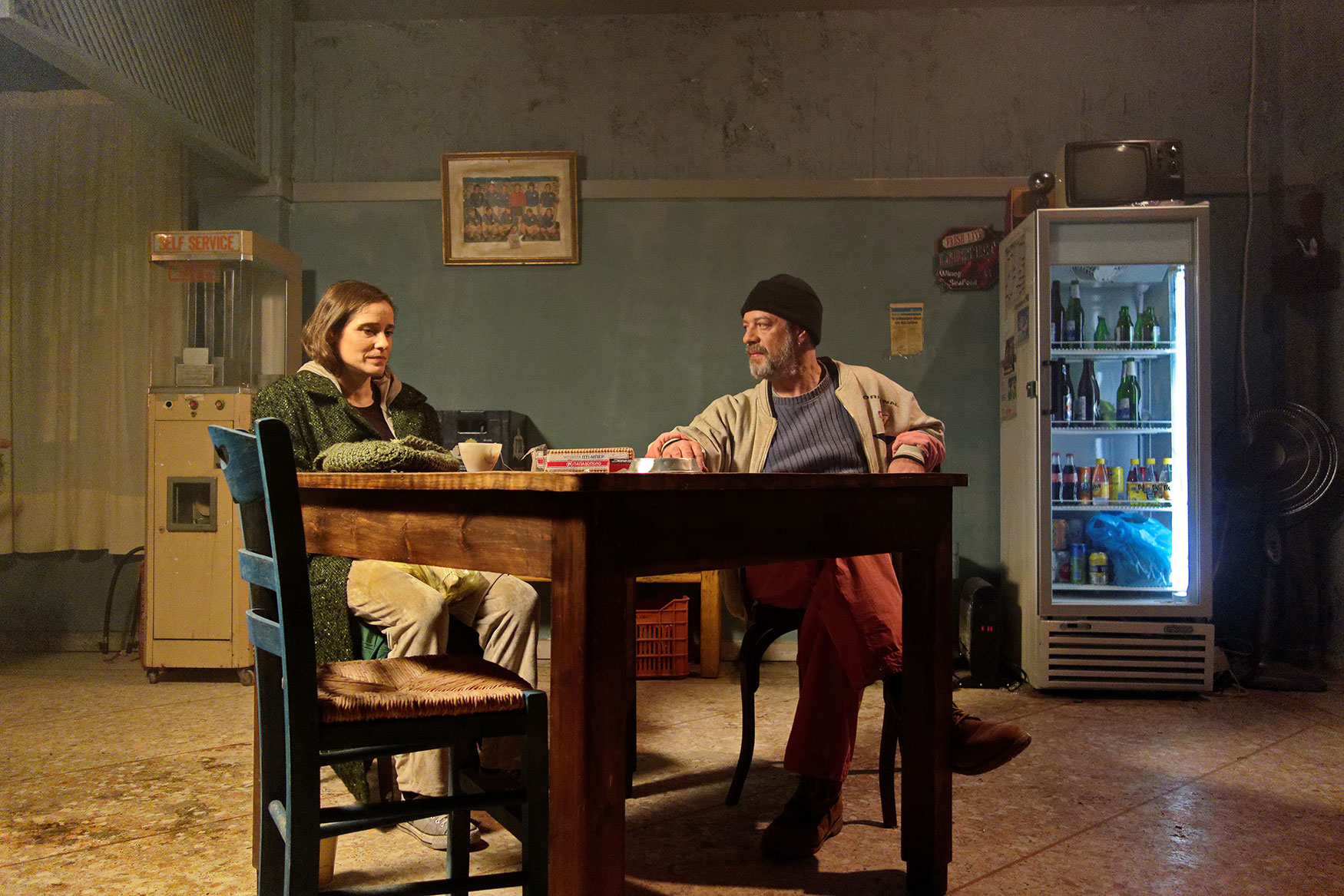 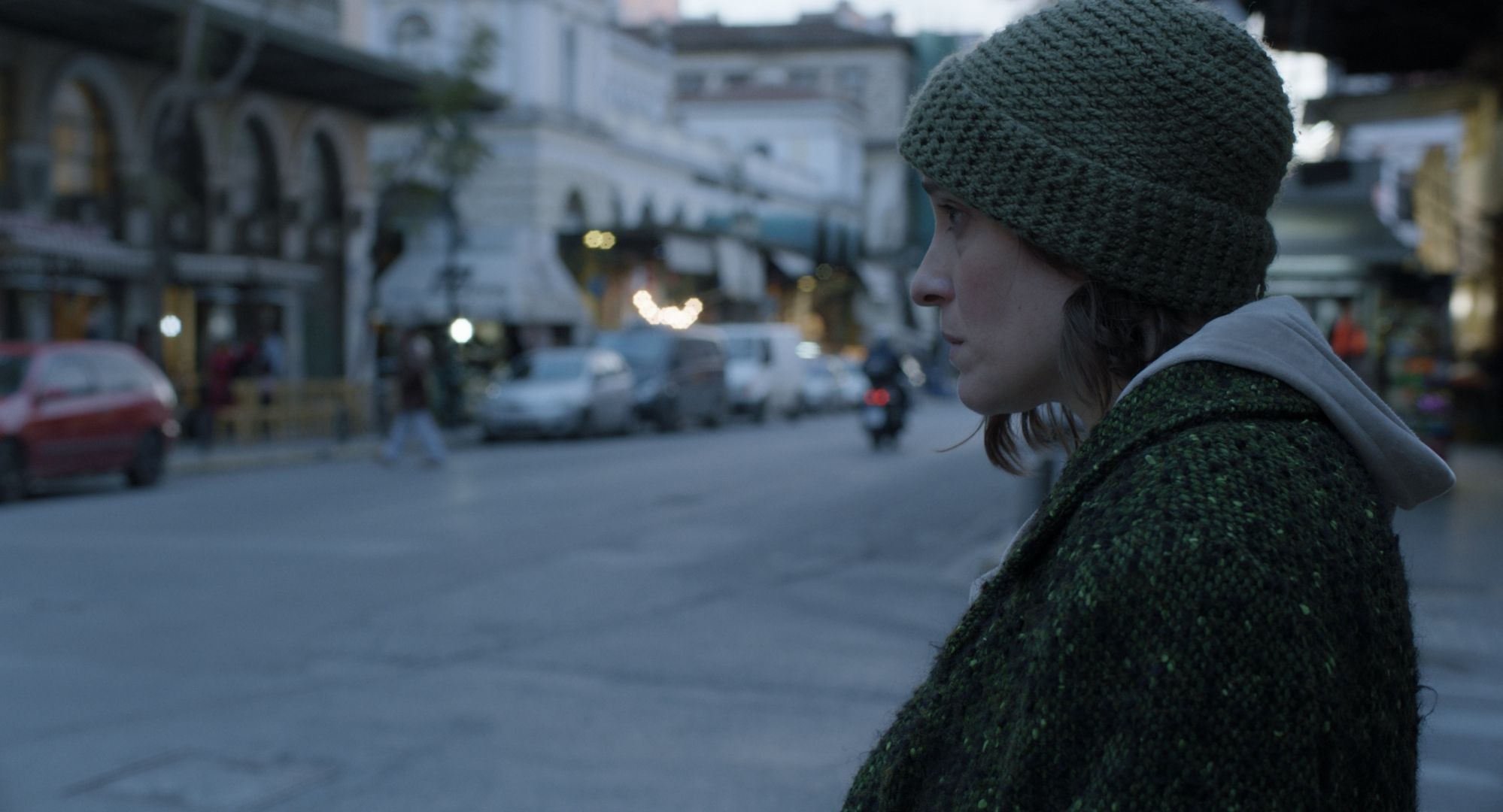 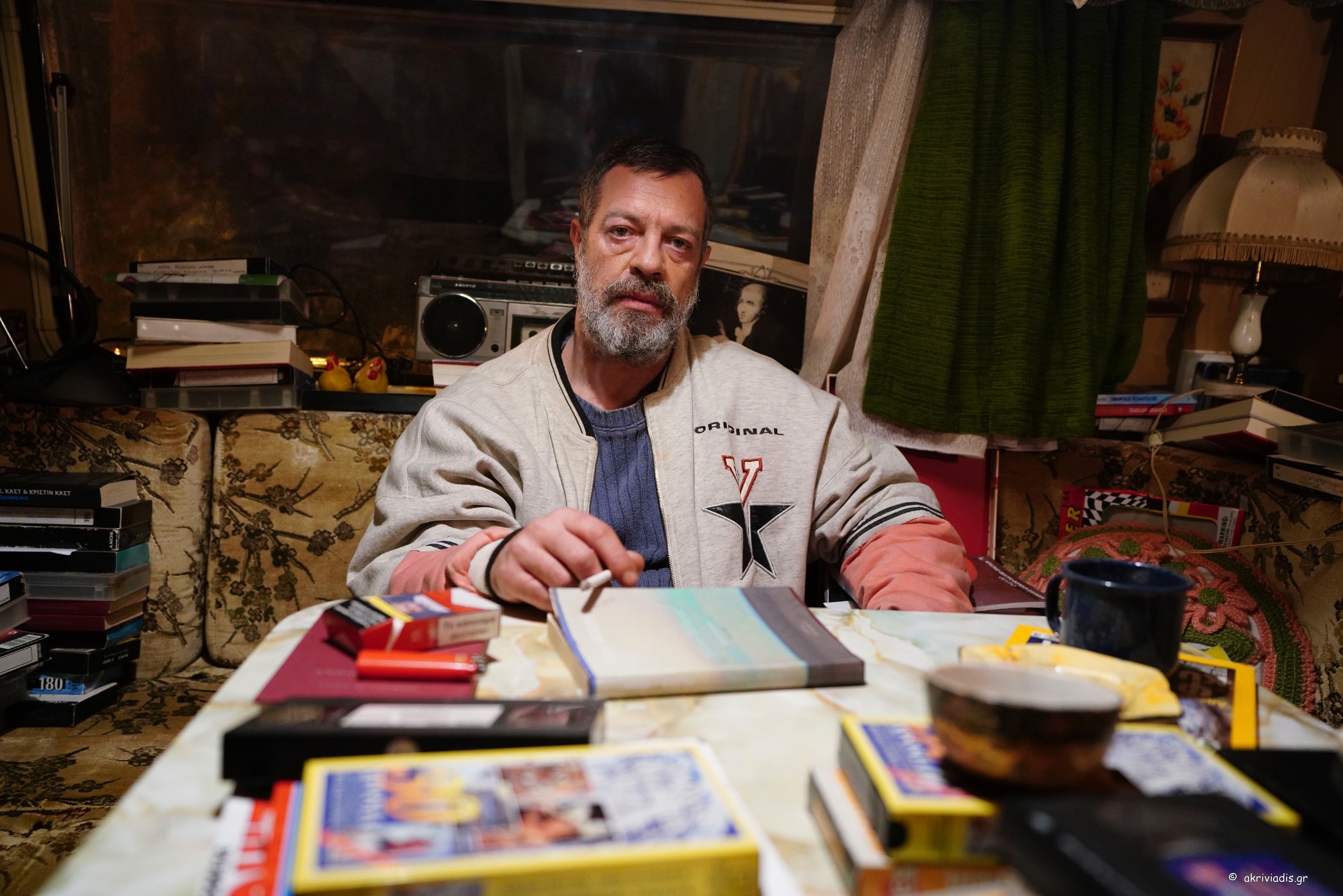 Available in the US, except NY

ANNA has lost her memory, but she hasn’t forgotten how to cook. One night she appears in a working class neighborhood by a Greek harbor. There she meets the unpredictable loner ROULA and finds work and hospitality at his humble tavern. In the kitchen, amidst the scents of spices, and old forgotten recipes, she struggles to reconstruct her past. Her simple but delicious food awakens memories for the regulars who in turn help her to reconnect with herself. The story then takes an unexpected turn when Roula suddenly stumbles upon the GREEN SEA, and discovers Anna’s true identity.

Angeliki Antoniou, inspired by the novel “TO SEE THE SEA” by Evgenia Fakinou 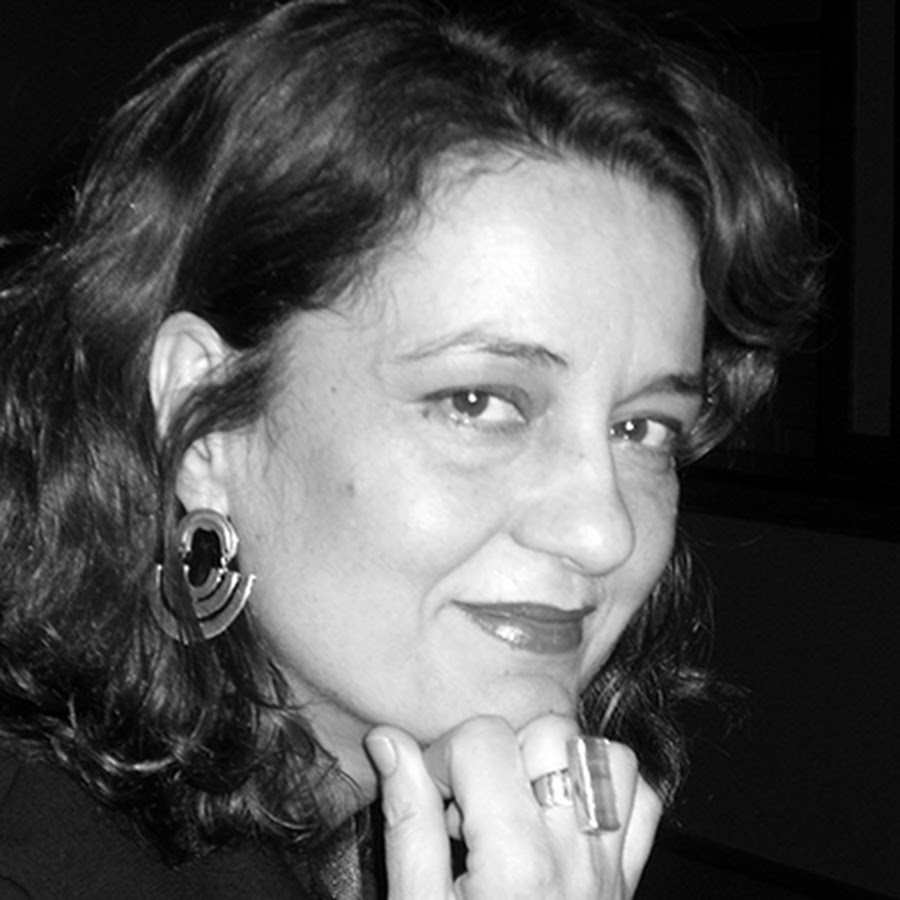 ANGELIKI ANTONIOU, director, screenwriter, producer, has a degree in architecture in Greece and studied film direction at the German Film and Television Academy in Berlin.

Her acclaimed film, “EDUART” 2007, participated in more than 50 film festivals, was selected by the EFA for the 2007 European Film Awards and it was Greece’s submission for an Oscar Nomination for Best Foreign Film 2008. She has been a jury member of international film festivals, has taught direction at the film school of the University in Thessaloniki. She lives in Athens and in Berlin.