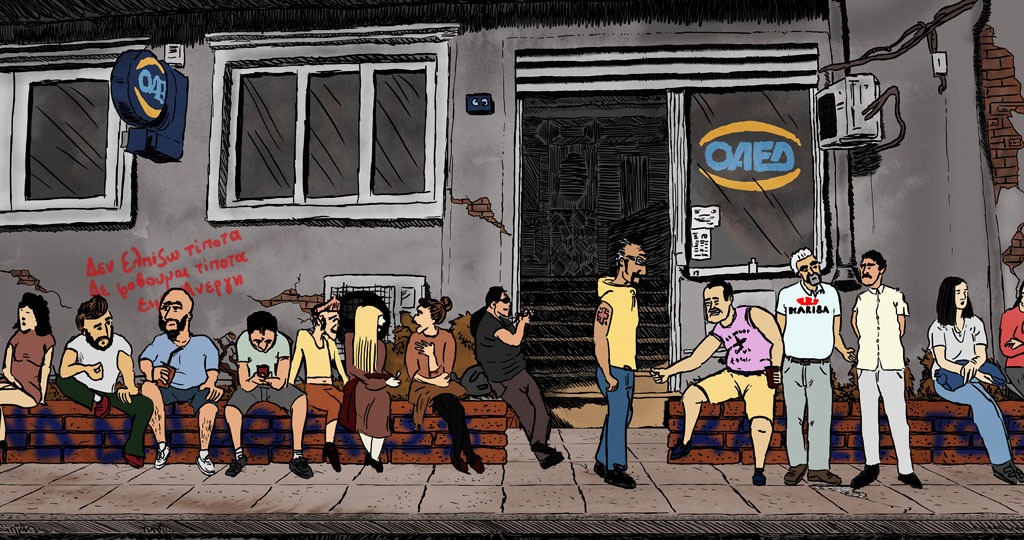 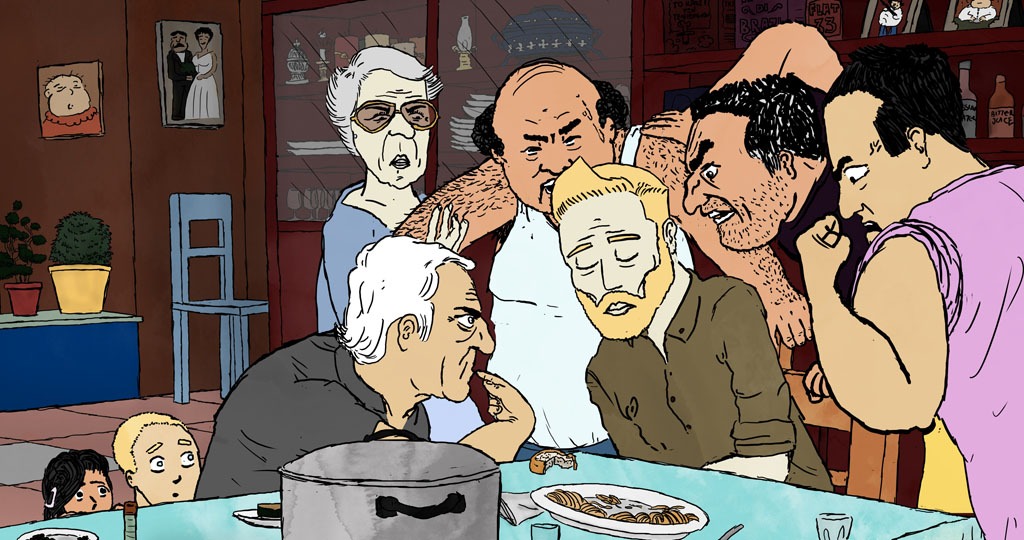 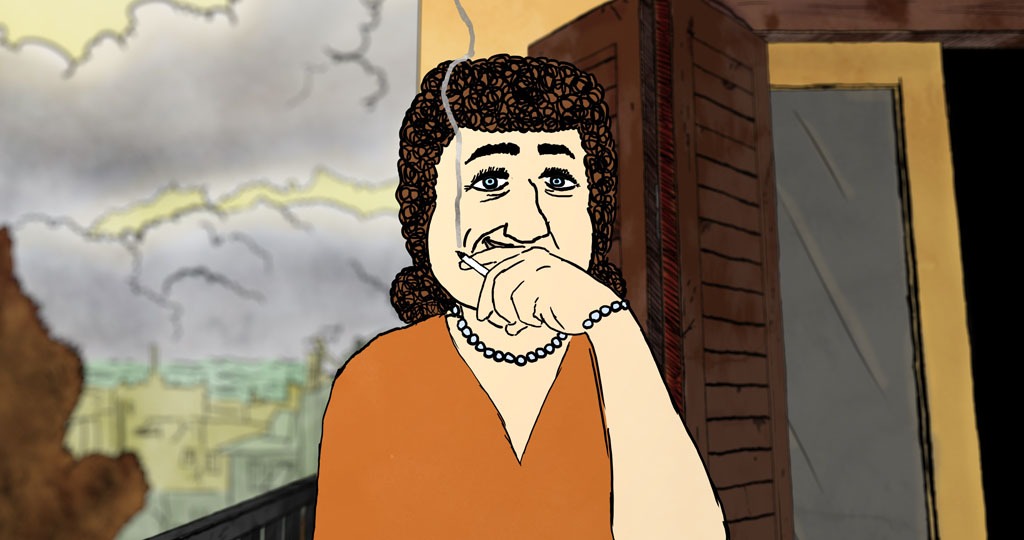 from the balcony 1
Buy Tickets
Lina, a middle-aged lady who never leaves the balcony of her house, intervenes in the lives of everyone in her blue-collar neighborhood. Most people are annoyed by her constant gaze–until Lina loses her son in a car accident and stops going out onto her balcony. The neighborhood is not the same anymore.