FILMING IN GREECE: An empirical perspective

Angelo Venetis, Iraklis Mavroides, Nikos Smpirilis, Teta Apostolaki — an active team of Greek producers — will discuss the new landscape of film production in Greece, opportunities and challenges that arise along with the country’s evolvement into a Southern European film hub offering unique and diverse features. Boo Productions has produced several successful films, including the latest Oscar entry APPLES and is now in development of two major television series.

To be moderated by film director Dennis Iliadis. 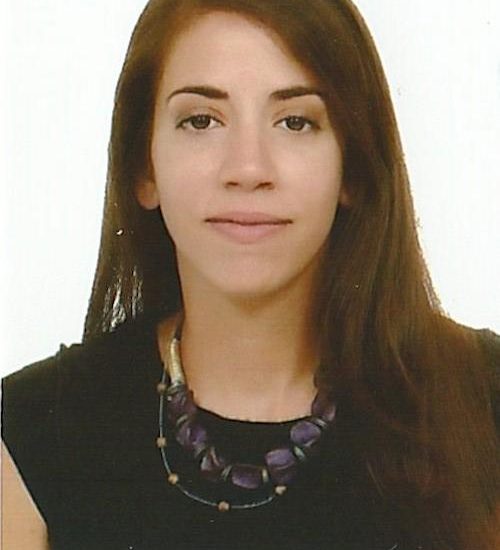 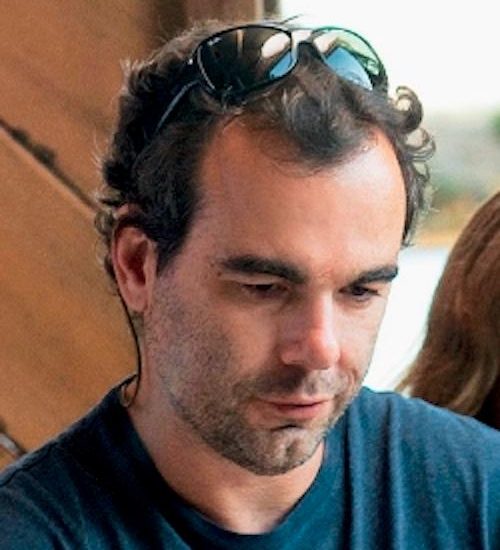 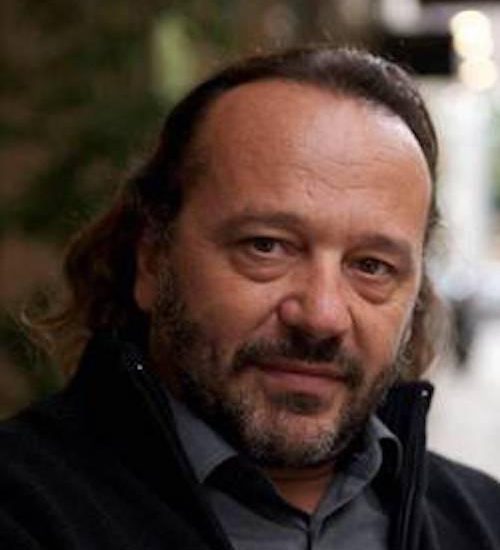 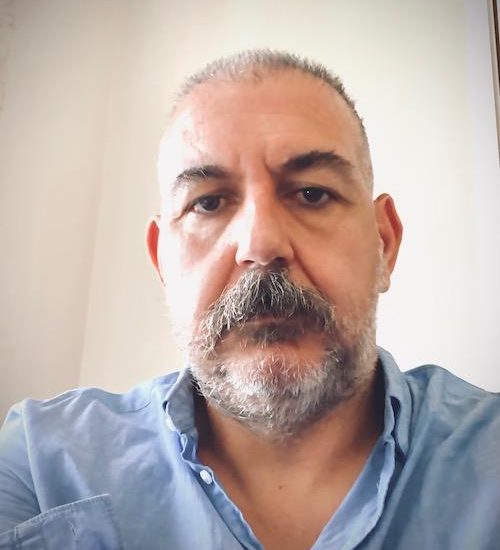 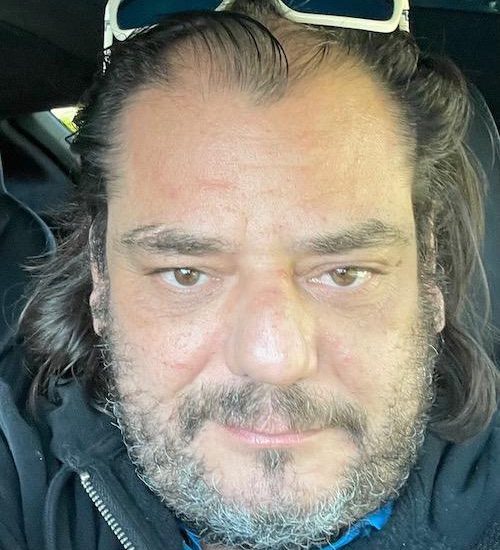 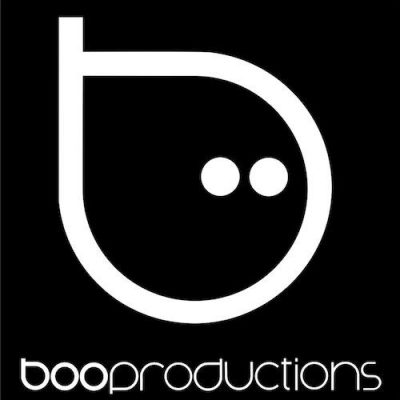 BOO PRODUCTIONS was founded in April 2007, when four award-winning producers – with over 30 years of experience in filmmaking – decided to join forces and form a dynamic venture. Boo Productions is now one of the leading audiovisual companies in Greece, focusing on the production of feature films and TV commercials (Best Production Company of the Year at Ermis Awards 2014) and as well as on servicing international productions for their shooting in Greece. BOO PRODUCTIONS is passionate for discovering new talents and promoting Greek cinema at the international level. DOGTOOTH by Yorgos Lanthimos, Boo’s first feature film, won the Un Certain Regard Award in Cannes and was nominated for Best Foreign Language Oscar in 2011. Since then, Boo has produced or co-produced more than 15 feature and documentary films. In 2020, its latest production APPLES, the debut film by Christos Nikou, executive produced by two-time Oscar Winner Cate Blanchett, was the opening film in Orizzonti – Venice Film Festival. Βοο’s collaboration with many directors from Europe and the USA, has expanded the company’s know-how and has kept Boo’s finger on the pulse of universal film production issues, techniques and expertise. 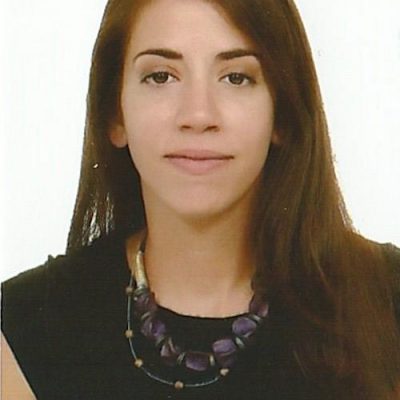 Teta Apostolaki finished her Theatrical Studies and got her Master’s Degree in Cultural Management in Athens. She has been working as a Production Manager and Line Producer in TV and film productions since 2007. Apart from the several TV commercials and short films that she has worked on, she has also participated in the feature films: BANK BANG (2008), THE ENEMY WITHIN (2013), KISSING? (2016), APPLES (2020). She is currently working in the pre-production of an internationally co-produced feature and a feature documentary for PLAESION Film + Vision, both to be shot in Greece in 2021. 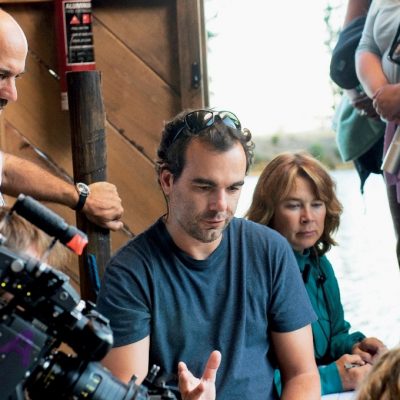 Dennis Iliadis was born in Athens, Greece and also grew up in Paris and Rio de Janeiro. He studied Political Science and Semiotics at Brown University in the US and Film at the Royal College of Art in the UK. His debut feature film HARDCORE, shot in Greece, was released to critical and commercial success and was sold to many territories worldwide. This led to his sophomore feature, THE LAST HOUSE ON THE LEFT for Universal, which reached number 2 at the US Box Office. He has directed three more American films and splits his time between Los Angeles and Athens, also writing and directing for the theatre as well as directing commercials that have won many international awards. 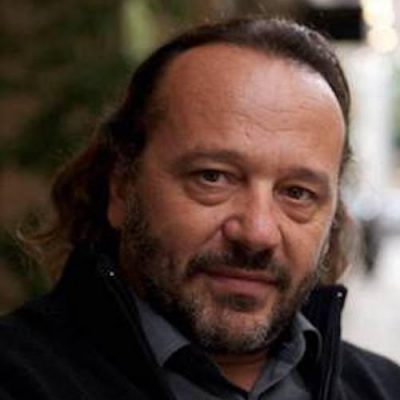 Iraklis Mavroides is one of the founding producers of Boo Productions. In his 30-year career in the film industry, Mavroides has produced and co-produced numerous films for the Greek market as well as international projects. He was one of the main producers for Lanthimos’ breakthrough DOGTOOTH and also has production credits in ATTENBERG by Athina Rachel Tsangari (Coppa Volpi for Best Actress, Venice 2010), HARDCORE by Dennis Iliadis (2004), MODRIS by Juris Kursietis (Special Mention San Sebastian New Director’s 2014), THE CAT’S MEOW by Peter Bogdanovich (2001), SCREAMIN’ JAY HAWKINS: I PUT A SPELL ON ME by N. Triantafyllidis (2001), THELMA by P.A. Meier (2000) and SIGNS AND WONDERS by Jonathan Nossiter (1999). He last produced APPLES by Christos Nikou which was the opening film in Venice-Orizzonti 2020 and was selected in Telluride and Toronto film festivals. 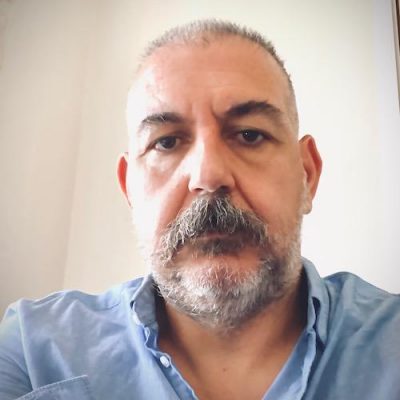 Nikos Smpiliris has been working in the film business for more than 20 years. Post his graduating from the NTU in Athens, he got a BA in Cinematography and an MBA in Film Production in 2002. He began working as an art-house distributor planning and implementing the theatrical release for many awarded films. In 2012 worked for the Thessaloniki IFF as a Director of Communications in the 14th Thessaloniki DF and as a Coordinator during the 53rd edition of the Thessaloniki IFF. In 2012 he joined Athina Tsangari’s Haos Film (ATTENBERG, KINETTA, CHEVALIER) where he was involved in all stages of film production, from script development to line producing, for Greek projects that travelled to international film festivals. He worked as an evaluator for the MEDIA program Creative Europe (2017-2020), and from 2017 he is also Head of Film production at Boo Productions. He was one of the producers of the film APPLES by newcomer Christos Nikou, drafting and implementing its international co-production structure with the Polish LAVA films and Slovenian PERFO.