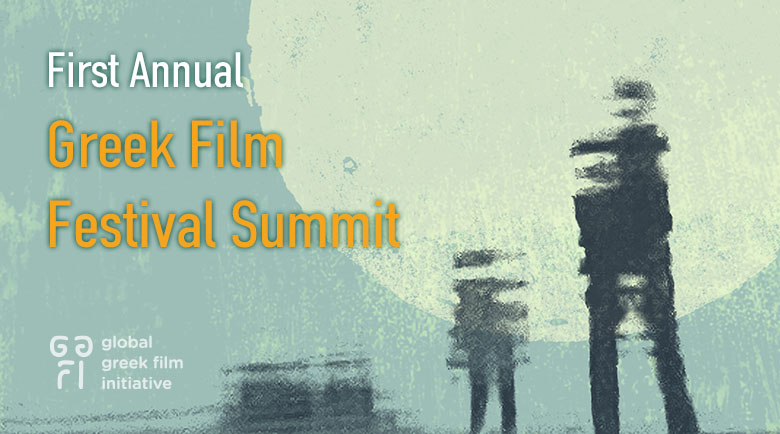 The Global Greek Film Initiative (GGFI) team invites Greek Film Festivals of the Hellenic Diaspora worldwide to participate in the first annual Greek Film Festival Summit on Saturday, February 4, 2023, at 12 pm Pacific Time (PST). This one-hour online gathering will serve as a collective introduction with the aim to join forces, brainstorm and create synergies so that we may better promote Greek culture to our communities respectively as well as communally.

To be eligible to join GFFS, participants must represent a Greek film festival, showcase, or other regular cultural event involving entertainment in any country outside Greece and Cyprus. Up to two representatives of each interested organization may participate.

For questions, email us at info@lagreekfilmfestival.org 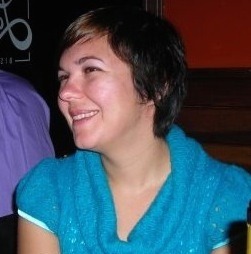 Kalkopoulou is a creative producer and arts administrator with over twenty years of experience in the promotion, production and funding of independent film in the US and Europe. She has co-produced the documentary features A Growing Thing (US-German co-production, dir. Sarah Gross) that aired on PBS and Deutsche Welle, and These Are My Hours (US, dir. Scott Kirschenbaum) that premiered at the Thessaloniki Doc. Film Festival. She has collaborated with Sundance, SXSW, Telluride and SFFILM film festivals. From 2008 to 2016 she was in charge of project development & fiscal sponsorship at the San Francisco Film Society. She holds an MA in Film Production from Bristol University and a BA in Media & Cultural Studies from University of Sussex. 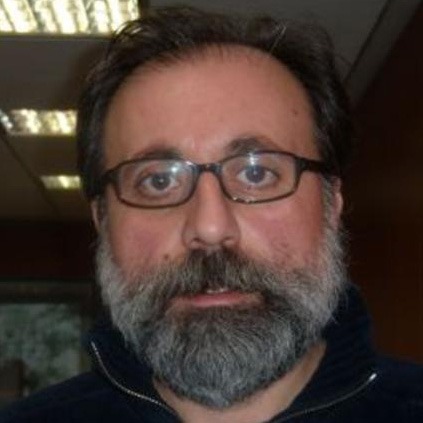 Aris Fatouros began his career in education and went on to film and television production and directing. His films have been awarded in Greece and abroad. He created the “microfilm” project for Hellenic Broadcasting Corporation (ERT), which produced more than 250 short films (2000-2022). He also created the inter-university project “Diaplasis” with a production of more than 160 short student documentaries (2015-2021). He was a European curriculum advisor and has served as a jury member at international film festivals. He is a founding member of the Hellenic Parliament TV Channel, where he still works as the Director of Programming. 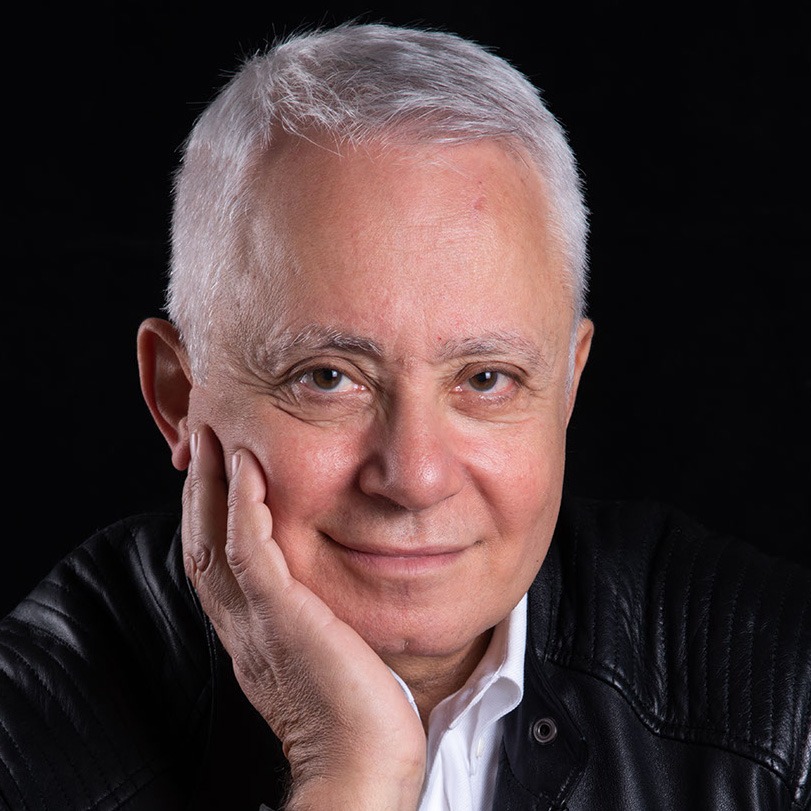 During his celebrated career as the creator of lavish home theaters in USA, Theo Kalomirakis solidified his global reputation in this rarified field of home entertainment. His clients include Hollywood celebrities, sports legends, business leaders, and more. Kalomirakis reconnected with his passion for cinema when he returned to Greece two years ago and began watching Greek films. The experience was exciting. He also realized that most of the accomplished Greek films he watched never had the opportunity to break out of the narrow boundaries of Greece. Audiences abroad hardly knew there was a burgeoning film industry in Greece. With his love for cinema and for the place where he was born as well as his connections in the international film industry, he decided to create Greek2Me, a multi-faceted new venture that aims to put the film and culture of his homeland on the global map.

To register for this event please visit the following URL: https://www.lagff.org/lagff-launches-global-greek-film-initiative-ggfi/first-annual-greek-film-festival-summit-gffs/ →

LAGFF is a 501(c)(3) non-profit organization that focuses its attention on showcasing films and filmmakers from Greece, Cyprus and the rest of the world to the US. During the last 15 years, LAGFF has screened over 520 films and hosted over 500 filmmakers supporting their films.