Presented by Pabst Brewing Company and the Metropoulos Family
For Project Discovery Forum participants only.

The purpose of the Project Discovery Forum is to enhance development and production possibilities for filmmakers of Greek and Balkan descent, as well as international filmmakers who wish to make a film in Greece or with a Greek theme. The participants present their projects to a panel of six professionals who are active in the world of film development and production. The participants also have the opportunity to participate in pitch practice sessions as well as receive one-on-one screenplay feedback prior to the panel. The Aegean Award winner will be announced at the Orpheus Awards ceremony. 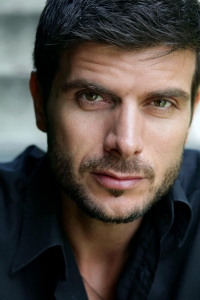 As Co-Founder, Senior Partner and Producer of the newly established ON GLOBAL PICTURES, Manos Gavras is currently in pre- production on two Hollywood films. He was a Co-Producer of the film STRANGER IN PARADISE (2011), and he and his business partner, Adonis Hadjiantonas, were Associate/Executive Producers of the upcoming film THE BUTLER, distributed by the Weinstein Company. 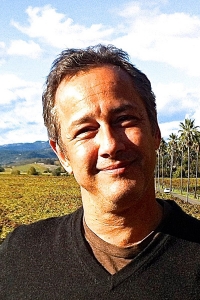 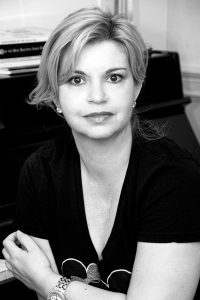 Alexia Melocchi is one of the partners of Little Studio Films and has a 20-year experience in the international marketplace, including packaging projects, handling US and international distribution, co-productions and development consulting. She recently produced STEALING ROSES (2012) and ICE SCREAM (2013) with Laura Harring. 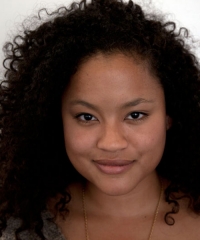 Crystal Powell is Vice President of Production and Development at Electric City Entertainment, and previously at Silverwood Films. She associate produced TERRI and ON THE ICE, both of which premiered at the 2011 Sundance Film Festival, and SHARK NIGHT 3D (2011).  She also co-produced TWENTY-EIGHT HOTEL ROOMS, which premiered at the 2012 Sundance Film Festival. Most recently, Powell associate produced THE PLACE BEYOND THE PINES, starring Ryan Gosling and Bradley Cooper. 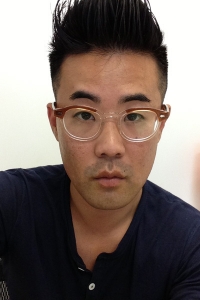 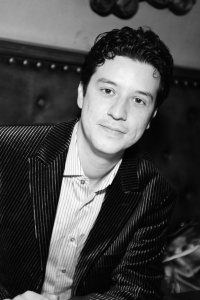 Alexis Varouxakis started his career in London as a film and commercials producer, and is currently the Chief Operating Officer of 1821 Media Group. He served as a co-producer on EL GRECO (2007), for which he set up the financing structure between Spain and Greece, OPA! (2009) and DARK HEARTS (2012), starring Sonja Kinski.

Adam Sigel, WGA, is a writer, producer and content strategist working across multiple platforms. He has been hired as a speaker and film mentor by international organizations such as Nordisk Film and TV, Torino Film Lab, Power to the Pixel, Independent Filmmaker Project, Berlinale Talent Campus, Forum Brazil, and more.

Christos Gage, WGA, is an acclaimed writer of comic books, television, films, and video games. He has co-written episodes of television shows such as Law & Order: Special Victims Unit and Numb3rs.

Spiro Skentos, WGA, is a story editor on NBC’s Grimm. He has served as a writer for The Drew Carey Show and The George Lopez Show. He is a graduate of NBC’s Writers on the Verge Program, and has completed the NHMC writing program.

Bill Taub is a screenwriter and a WGA and WGC member. He has written and produced pilots for Relic Hunter, Friday the 13th:The Series, Mission Genesis, The Odyssey, and Dark Shadows. He has also written pilots for NBC and Paramount. He teaches at UCLA Extension’s Writer’s Program.

AND THE SNOW LAY AROUND
Filmmaker: Fay Efrosini Lellios