Presented by PABST BREWING COMPANY AND THE METROPOULOS FAMILY

How does the system of representation in Hollywood work and what are the odds of foreign filmmakers and their films being represented? What are some of the qualities agents seek in a filmmaker, film or literary piece of work? How can a foreign filmmaker get through the door of an agency? The above are some of the questions to be addressed at this industry panel. The last 20 minutes of the hour will be dedicated to an open discussion with the audience, to be followed by light brunch. 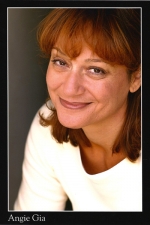 Angeliki Giannakopoulos (moderator) began her career as an actress , theater director and producer for Pelorous Pictures (a commercial production company), and NBC. She produced and co-directed her first documentary, AGE OF ELEGANCE, in 2001. Her award-winning documentary, MY CHILD – MOTHERS OF WAR, introduced by Susan Sarandon, is presently being aired on PBS. Giannakopoulos co-founded Los Angeles Greek Film Festival in 2007. 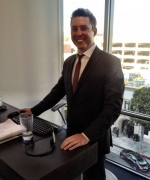 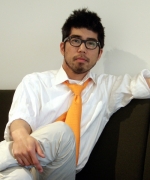 Kevin Iwashina is a Managing Partner of Preferred Content, a film, television and digital production, sales and finance advisory company. Prior to Preferred Content, Iwashina spent 10 years at the Creative Artists Agency (CAA), where he was a talent agent, specializing in film packaging, financing and distribution. Individual projects for which he arranged distribution and financing include Richard Kelly’s DONNIE DARKO, Zach Braff’s GARDEN STATE, Paul Haggis’s award-winning CRASH, and the award-winning documentary NANKING. 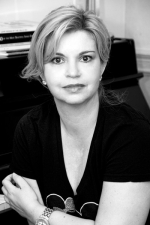 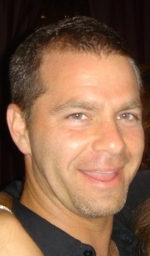 Virginia-born Steve Muller has been with Innovative Artists for the past decade.  His impressive list of clients includes Golden Globe-winners Ving Rhames and Peter Fonda, Gabrielle Anwar, Kellan Lutz and Jon Huertas. Steve is passionate about independent filmmaking and helps smart films and filmmakers with financing and the essential elements to get said films “in the can”.