After she got the worst news that will change her life and her career, a famous singer, struggles to commit suicide in a remote bar, but soon enough she realizes that it is not up to her anymore 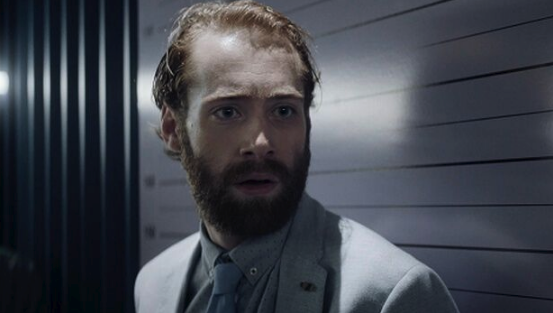 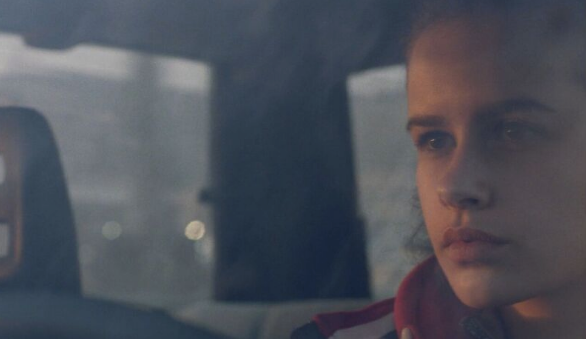 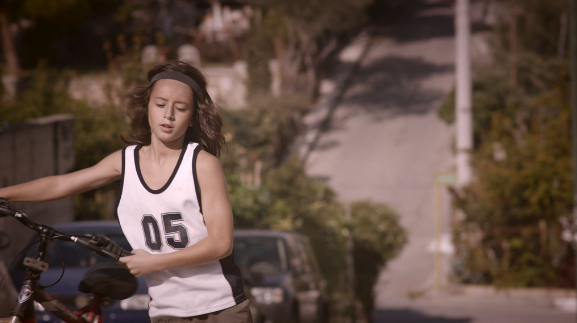 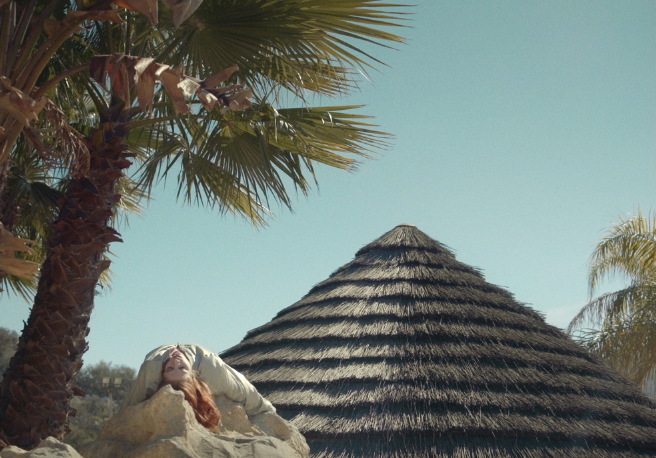 In a few days Minas is going to participate in a TV show called “Talent of the Year.” A film crew follows him in his everyday life interviewing him and those closest to him until the big day of the show. Minas must win to fulfill his dream. What is his talent? He is a cowboy in Athens.
* 2017 Drama International Film Festival
* 2017 Athens International Film Festival – Best Male Actor in Short Film 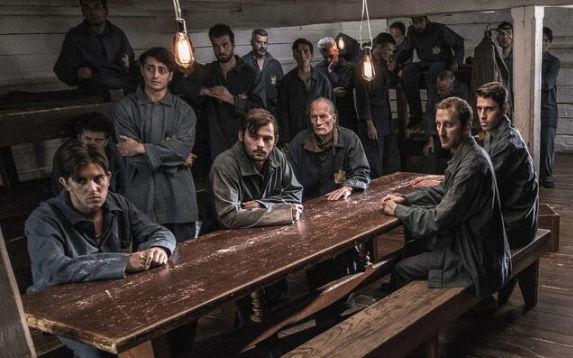 Eleftheromania follows an Auschwitz survivor as she recites a true story about a group from the Auschwitz-Birkenau death camp. The Nazis enlisted a section of Greek-Jewish prisoners to the horrific task of leading the Hungarian prisoners into gas chambers. They had a night to debate the morality of their situation and vote on whether they would fulfill the task or willfully be killed.
* 2018 Toronto Shorts International Film Festival- Winner ‘Best Drama’
* 2018 Yorkton Film Festival – Nominee ‘Golden Sheaf Award’
* 2018 Montreal Greek Film Festival – Official Selection 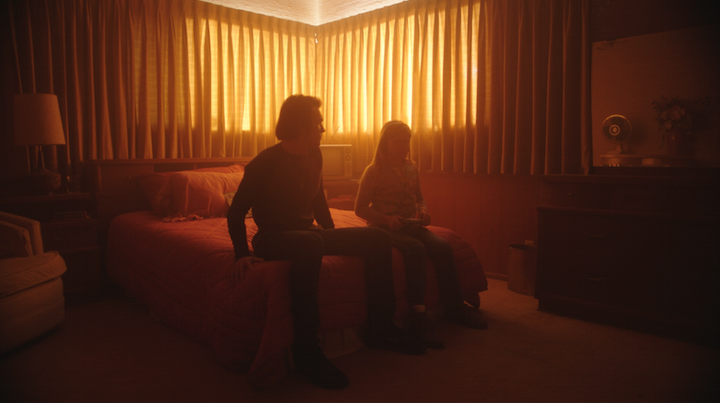 In Escape, a moment triggers a memory which sets off a flood of memories all interconnected.
It is a true story about a woman who overcomes past trauma to reach empowerment. It depicts the cycle of abuse, and how the main character breaks free in order to save herself. You can be your own hero. Let the truth begin. 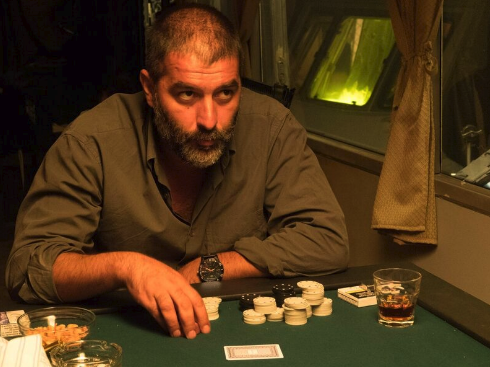 Michalis is swamped in bank debt and during a desperate attempt to win the required amount – at a poker table, he ends up owing a loan shark. Andreas, Michalis’ friend, wants to help. His only solution, to place a bet… 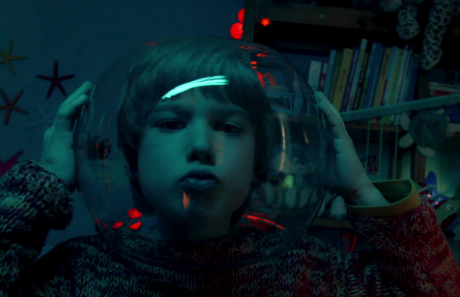 Seven-year-old Stratis loves fishes, dancing, and cooking. He’s not the strict, athletic boy that his conservative father wants him to be. His father is horrified when Stratis insists that his new goldfish is gay.
* 2017 Olympia I.F.F. – Best Short Film (Children’s Jury)
* 2018 BFI Flare 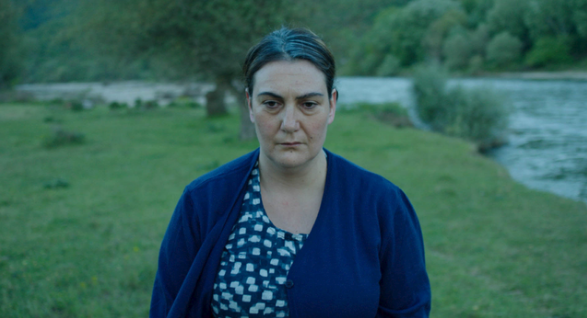 An Albanian immigrant lives in a Greek village with her husband. With her son away at college, she works as a domestic servant for her cousin. One day, she is assigned a task that proves to be more difficult than it would seem. The struggle forces her to redefine the values in her life.
* 2017 Athens International Film Festival
* 2017 Drama International Short Film Festival 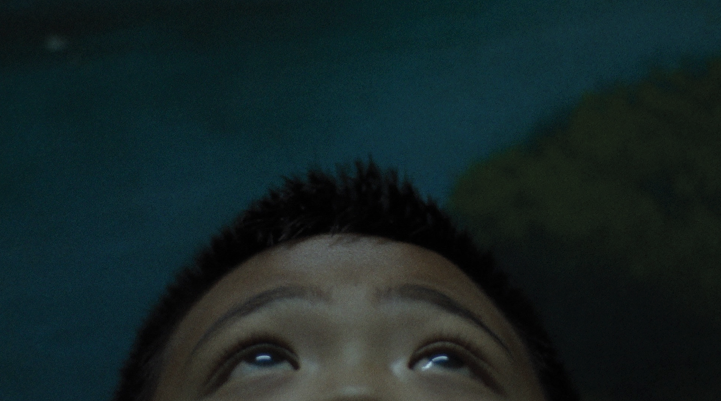 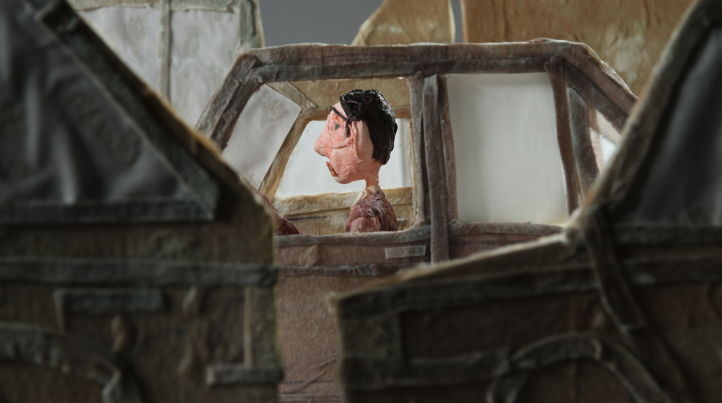 The unexpected encounter of two strangers, and their agreement while waiting for a cab to share, becomes the motive for the anatomy of a relationship. From the moment they enter the taxi, the driver reveals that the two passengers know each other and they have a common past, leading the couple to new landscapes of desire.
* 2018 Tim Thorpe Independent Film Festival – Best Short Film – Best Director Short Nomination
* 2018 Vancouver International Women in Film Festival
* 2017 BFI London Film Festival London
* 2017 National Short Film Festival in Drama – Greek Society of Cinematographers Award, Best Original Score, Best Sound Design, Best Film Editing)
* 2017 Athens International Film Festival 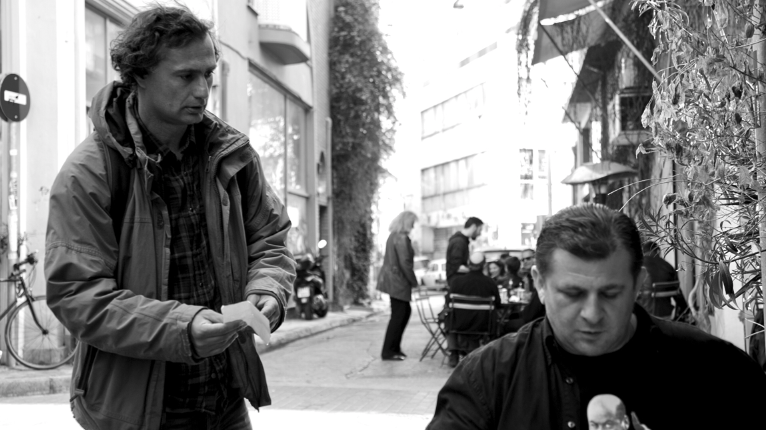 A man arrives in a big city with an address to track down. Without a smartphone, he asks anybody he can find for help. With so many people around him, surely there must be at least one person to talk to… 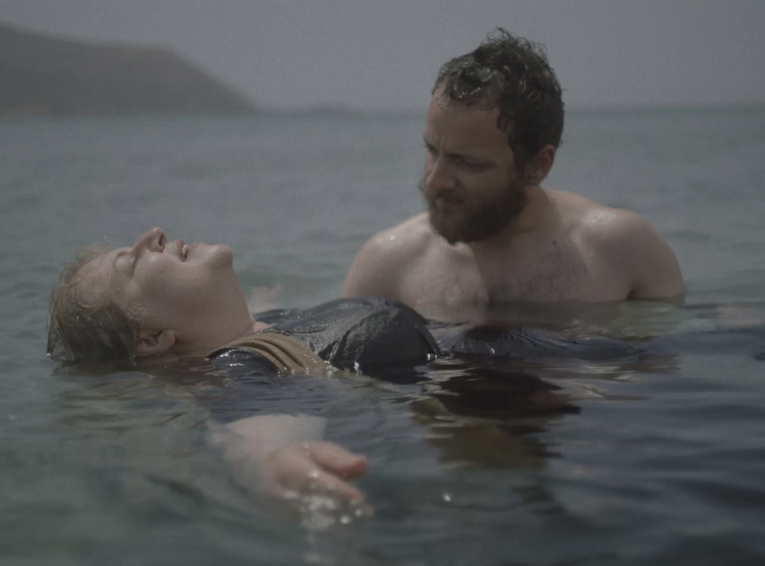 Thanasis in the lighthouse and Rosalia in her cage. They live for their freedom.
* 2017 Drama Short Film Festival
* 2017 Athens International Film Festival 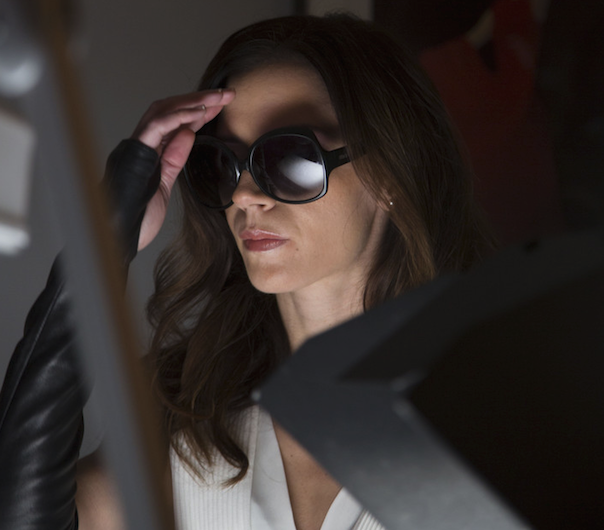 A man on the run takes cover as a taxi driver on the midnight shift. Soon he discovers that things are not what they seem when he picks up a mysterious figure as a client…
* 2017, Sarajevo Film Festival – HBO Award for Best Series Concept
* 2016, International Film Festival of Athens
* 2016, Neo Noir Novel, Film, & Script Festival – Silver Award Winner 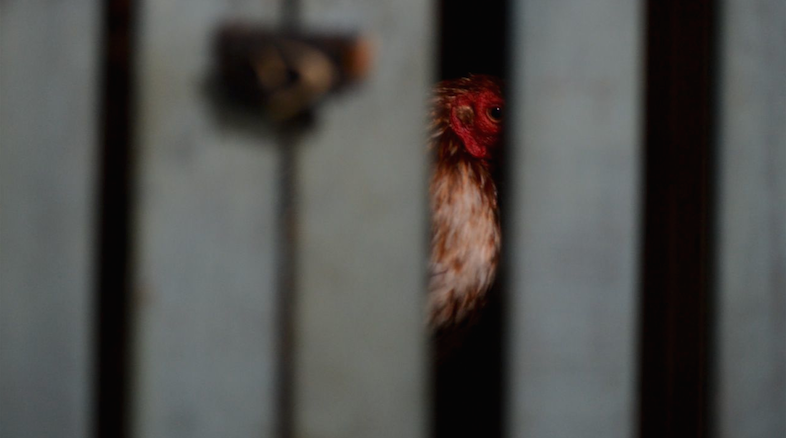 A cage can be one’s world or the world can be one’s cage. The intimate, human details of cockfighting events in Lamas, Peru, reveal the inhumanity of such an activity not by confrontation or critique, but by a slowly unfolding, compassionate and detached revelation.

Being a woman professional in Greek cinema, what does it mean nowadays? Does sexism exist? Is the field, also in Greece, male dominated? What kinds of problems are women faced with? Are female characters real enough, complicated enough, smart enough? What kind of stories do women want to share with the world? How do they hope to see heroines on the big screen?
* 2018 “Flix it at Stegi” monthly screenings, in collaboration with the Onassis Cultural Foundation