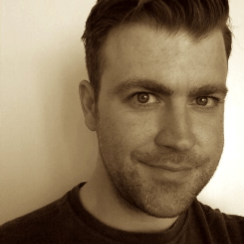 Peter Collins started his career in post production in the US, after studying at UCLA. His work at sound stages and in MCRs across Los Angeles guided his interest towards the more technical aspects of the film-making process and he currently works in London as Head of Data Management for Goldcrest Post production. His work can be seen on numerous studio features, Netflix original content, and several multinational broadcast dramas. Peter is a current SMPTE Professional and member of the Royal Television Society. 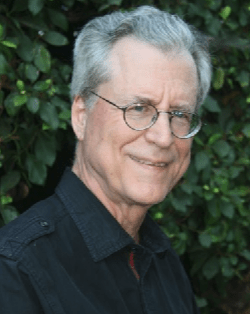 Kirk Honeycutt, a longtime film journalist and critic Kirk Honeycutt is the owner/editor of the Honeycutt’s Hollywood film reviews web site and adjunct professor at Chapman University’s Dodge College of Film and Media Arts. He wrote “John Hughes: A Life in Film,”published in 2015. As the senior film reporter and later chief film critic for many years at TheHollywood Reporter, Honeycutt reported on and reviewed films from its home office in Los Angeles and at major international film festivals such as Sundance, Cannes, Berlin, Busan and Toronto. A member of the prestigious Los Angeles Film Critics Association for over 38 years, he previously reviewed films for the Daily News of Los Angeles. 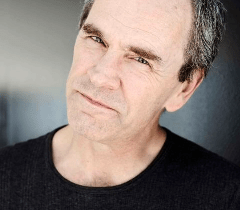 Robert Koehler is a film critic and programmer. His film criticism can be read at Film Comment magazine, filmcomment.com, Cinema Scope magazine, cinema-scope.com, Cineaste magazine, Indie Wire, Sight & Sound and Filmjourney.org. His blog column analyzing film festivals can be read at Filmlinc.com, the website of the Film Society of Lincoln Center, where he has served as director of cinematheque programming. His film criticism has previously appeared in Variety, The Christian Science Monitor, Cahiers du Cinema (France and Spain) and Die Tagezeitung. He served as an instructor and programmer for UCLA Extension’s Sneak Preview program from 2003-2007. In 2003, he developed the successful, innovative film program, The Films That Got Away, an ongoing series presenting significant recent work that has previously not screened in Los Angeles. Institutions with which the series has collaborated include UCLA Film Archive, the American Cinematheque and the Los Angeles Film Festival. In 2009, he was appointed director of programming at AFI Fest Los Angeles, where he helped create a new and focused competition section titled New Lights, as part of AFI Fest’s programming concept as a festival-of-festivals. 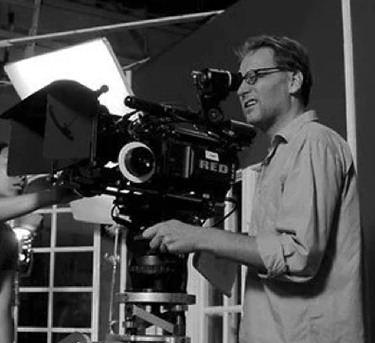 A native of Vienna, Austria, Mikael Kreuzriegler is a director and cinematographer of features, shorts and commercials, and a Professor in Film at the School of Film and Television at Loyola Marymount University in Los Angeles. His work has been screened at the Berlinale Film Festival, the Sundance Film Festival, the Directors Guild of America and many film festivals around the world. His most recent films include an adaptation of Henrik Ibsen’s classic play HEDDA GABLER, and the film THE GODS GARBAGE. He holds an MFA from USC’s School of Cinematic Arts, and a Masters degree from the University of Vienna. 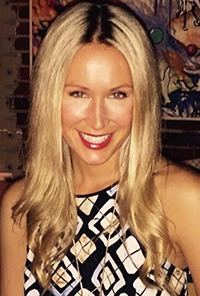 As an Executive Producer at Little Minx (formerly a division of RSA), Jennette MacLachlan has worked with top filmmakers such as Luca Guadagnino, Rodrigo Prieto and Zoe Cassavetes. Starting as a production coordinator when she first moved to LA, Jennette quickly developed an interest in producing her own projects. Soon after, the directors on her roster began bringing her their passion projects to line produce. These projects were diverse and ignited an interest for documentary films. They included a docu-style webseries for Vans, a comedy documentary for Showtime, and a journey to Uganda to document the human rights issues for children through a photography memoir. 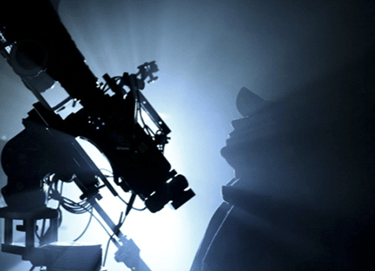 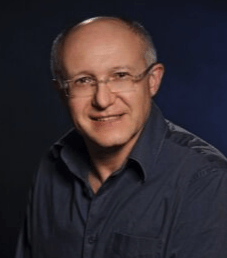 Mladen Milicevic received a B.A. (1982) and an M.A. (1986) in music composition and multimedia arts at The Music Academy of Sarajevo, in his native
Bosnia-Herzegovina. At Wesleyan University in Connecticut he received masters in experimental music composition (1988) and at University of Miami in Florida a doctorate in music composition (1991). Living former Yugoslavia he composed music for theater, films, radio and television; for which he was awarded several music prizes. Since he moved to the United States in 1986, Mr. Milicevic has performed his live electronic music, composed for modern dances, made several experimental animated films and videos, set up installations and video sculptures, had exhibitions of his paintings, and scored for films. 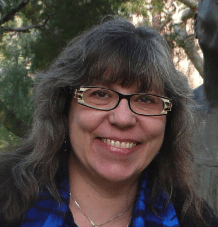 Christine Panushka is an internationally known award-wining artist, filmmaker/animator and educator. Her films have won numerous awards including the Grand Prize at the Aspen Filmfest and a Golden Gate Award at the San Francisco International Film Festival.” Named an Absolut Visionary in 1996, Panushka conceptualized, directed and curated “Absolut Panushka,” The second issue in a series of content based web sites sponsored by Absolut Vodka. Panushka has curated animation programs, juried film festivals and served on the selection committees for several international animation festivals. Currently, Panushka is a Tenured Professor in the John Hench Division of Animation and Digital Arts, School of Cinematic Arts, University of Southern California. 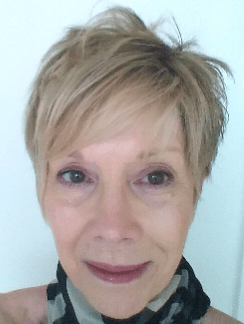 Pamela Pickering is a veteran motion picture executive with extensive experience in the international sales, marketing and distribution of both independent and studio level motion pictures. Since launching her consulting company in 2009, she has provided sales and consultingservices for producers’ on such hits as Lisa Cholodenko’s “The Kids Are All Right” with Julianne Moore and Annette Bening; Dino DeLaurentiis Company’s “The Last Legion” with Colin Firth and Ben Kingsley; Lasse Hallstrom’s “Hachi: A Dog’s Tale” with Richard Gere; Lotus Entertainment’s “Maggie” with Arnold Schwarzenegger and Abigail Breslin; Anne Hathaway’s “Song One”; and Michael Radford’s “Elsa & Fred” with Shirley MacLaine and Christopher Plummer.