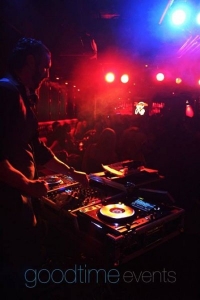 Gus Sverkos is a DJ, concert producer, and promoter. His unique style of blending various styles and genres of music has made him a sought after DJ throughout Southern California, the United States and abroad. Spinning at his own Greek Club Nights and special events, Sverkos has built his reputation on creativity, professionalism and bridging the American and Greek pop scene with jazz, ambient, and house music. Starting with his widely popular Greek Nights in the late-1990s, Sverkos has contributed to the return of the Greek concert to Los Angeles’ top venues such as the Nokia Theater. Artists he has staged concerts for include Dionisiou Brothers, Nikos Vertis, Glykeria, Thanos Petrelis and Antonis Remos. 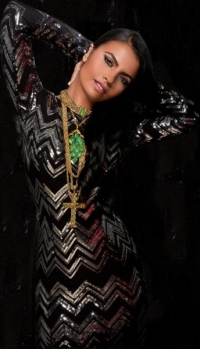 Vassy celebrates her individuality through her music. Whether it’s pop, rock, EDM, indie, dance, neo-soul or Billie-inspired jazz, she learned early on it was better to stand out rather than play it safe. Vassy is an accomplished singer, songwriter, musician and producer. You have heard her distinctive voice and talents on global adverts with sultry songs like “Desire” and the quirky “Wanna Fly” for Hilton Hotels, Chevrolet, Victoria’s Secret, Sketchers, Google and Diet Sprite to hit video games and TV shows like ‘Grey’s Anatomy’, ‘Human Target, ‘Ugly Betty,’ ‘The Sims’ and FIFA 08. Vassy’s #1 hit, “We Are Young” has been featured in the trailer for Disney’s Oscar-winning film FROZEN. Vassy closed out 2013 with “Mad,” a Top 5 hit on Billboard’s Hot Dance Club Play chart, and scored a #1 Beatport club banger with Crazibiza called “Hustlin’. 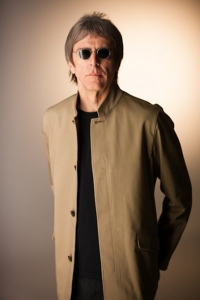 The brainchild of New England native Paul Makris, The Tripping Souls’ sound clearly reflects Brit-rock influences – The Beatles, Paul Weller, and Oasis, among others. Although these influences cover several decades, there is a surprising modernity about The Tripping Souls that blends well with its familiar feel. Paul began recording songs with the legendary Brian Charles (The Sheila Divine, Tanya Donelly, The Figgs) in the summer of 2012 with Wayne Whittaker on bass, and Ben Marino and Steve Chaggaris splitting the drum duties. 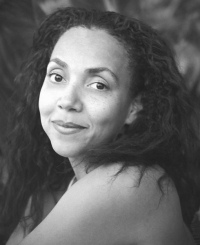 Maria Martin is a fine art photographer based in Los Angeles, California. Born in Greece and raised in several countries, Maria grew up with great admiration for the rich diversity in life, culture and art around the world; an appreciation she articulates through her lens. 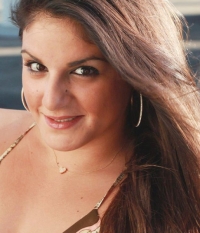 Dorothea Paschalidou is a Los Angeles based, Greek producer/writer. She currently works for 20th Century Fox Chairman & CEO Jim Gianopulos, but her career started in Europe. After graduating from the International Baccalaureate school in Athens (2006), Paschalidou moved to London to obtain her undergraduate degree in Media Arts and major in Psychoanalysis and the Cinema. She then went back to Greece where produced a short film that was a part of a UNICEF and Actionaid’s fundraising campaign. In 2010, she was accepted into USC’s acclaimed Peter Stark Producing Program. Afterwards, she’s written and produced a number of successful short films, as well as music videos and commercials. Furthermore, she’s worked for and with some of the most prominent names in the entertainment industry, including Alexander Payne (The Descendants, Nebraska), Justin Lin (Fast and Furious Saga), and Suzanne Todd (Memento, Alice in Wonderland). 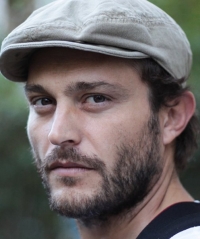 Yorgos Karamihos is a Greek actor. He starred in more than 30 plays, 29 feature films, and 12 TV series. His repertoire includes ancient Greek dramas, Shakespeare, A. Chekhov, T. Williams, as well as contemporary works of any kind, showing his versatility and talent. It’s no coincidence that he was awarded as Best Stage Actor of Greece in 2008, and teaches “Acting on stage and in front of the camera”, at several Drama Schools in Greece, Germany, and in the United States. Karamihos also directed 9 plays which were put on in several venues of Athens. Besides acting and directing, he is known for supporting charitable institutions as Therapeutic Riding Association of Greece, The Smile of the Child, Animal Welfare Organizations, and more. 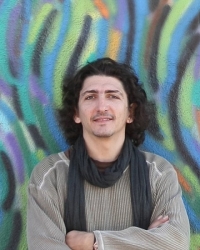 Alex Cohen is a Greek-American multidisciplinary artist currently residing in Los Angeles. His music is inspired by traditional and contemporary styles from around the world combining Greek, Ambient and Progressive sounds. In Greece, he formed The Skaribas, The Trouboska Band and The Puzzle and has also performed with Manolis Rasoulis, Yiorgos Michail and Nikos Halvatzis. He studied Classical guitar at the Piraeus Society Conservatory in Athens and received a Master of Science in Music Technology and Electronics from the University of York in England. Other interests are live sound mixing and engineering, lighting design and photography. 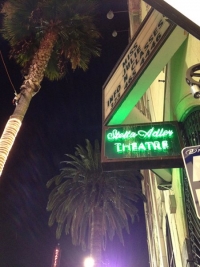 The Stella Adler Academy of Acting & Theater – Los Angeles is a non-profit arts organization dedicated to uplifting and enriching our collective humanity through the dramatic arts. Driven by Stella’s belief that growth as an actor and growth as a person are the same, the Academy & Theater provides the tools, training, and discipline to nurture and support actors who are committed not only to the art form, but to a life of social engagement. Our alumni list includes some of the worlds most respected actors, writers, directors and producers.”