Upon the death of her mom, Vicky finds herself with no house, job or purpose; an exile in her own land. When she spots her mom’s favorite vintage couch on a scavenger’s market, she will embark on a quest to re-track her family belongings as a last attempt to keep her mom’s memory alive. 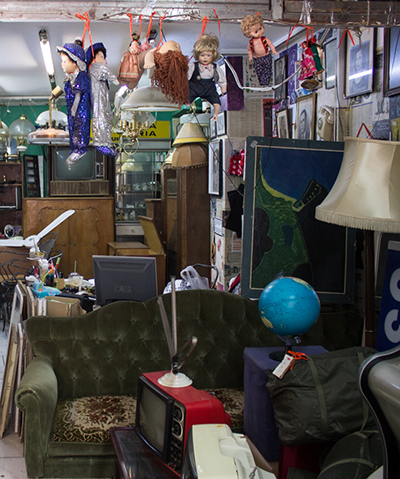 EVERYTHING IN ITS RIGHT PLACE

Nedret faces losing her sweet lifestyle after the disappearance of her husband, and finds herself in uncharted territory when she invites a woman from her past back in her life. 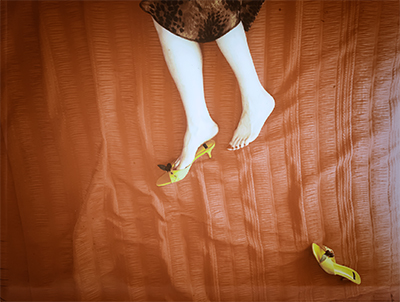 PATRIMONIAL FEARS AND OTHER SYMPTOMS

Widower Dinos seeks company. Lakis is about to lose his professional status as a magician. Konstantinos’ wife has gone missing. Three chubby generations deal with love and fear, while Copperfield attempts to make the Acropolis disappear. 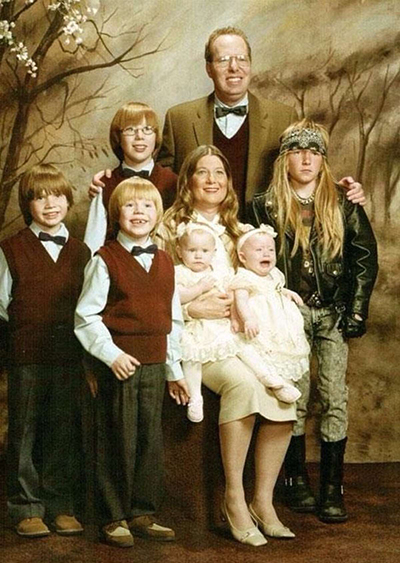 THE LAND WITHIN ME

Winter, 2008. After years of exile in Geneva, Val returns to his home country Kosovo where the exhumation of a mass grave forces him to deal with vile secrets from the past. 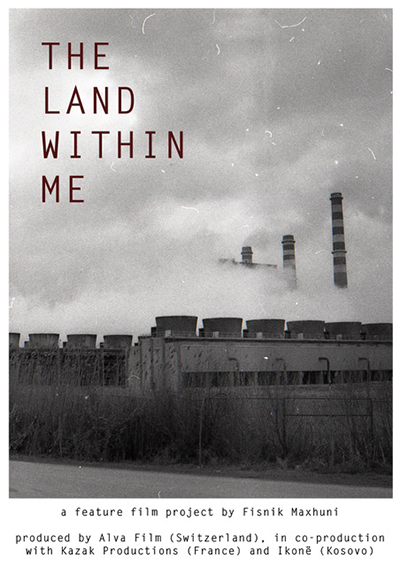 A Greek actor living in Berlin returns to Athens following his father’s death. Broke and aimless, he starts performing at a drag-queen bar impersonating his deceased mother, legendary singer Avana. His success leads to an unexpected encounter, which will not only reveal secrets about his family but also force him to face his innermost traumas. 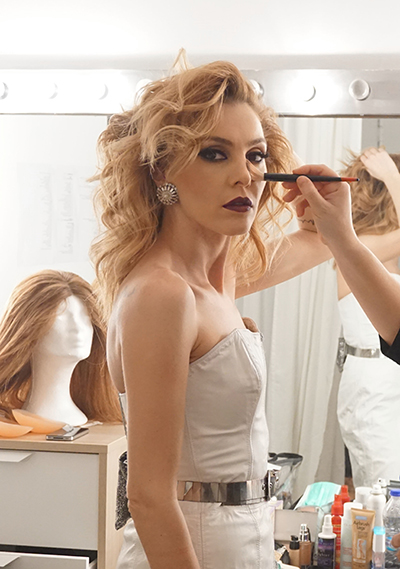 A scholar tries to focus on her work in rural Greece, but the ancient spirits of the region are intent on reminding her that she is still a woman. 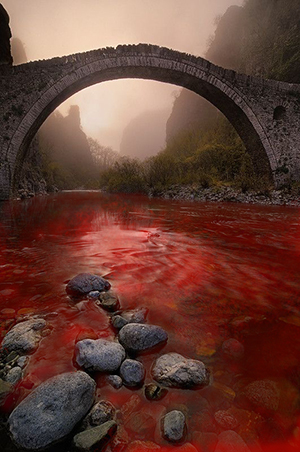