Telemachos Alexiou (THE VOICE OF AN ANGEL, Director) was born on the island Evia in Greece. At 17, he moved to London to study Communication and Visual Culture at the London Metropolitan University. After that, he moved on to Berlin to study Film Theory at Freie Universität and started working as a freelance filmmaker and video artist. His works have been shown at the Berlin IFF, Thessaloniki IFF, Arsenal Institute for Film and Video Art, Human Resources Los Angeles, the Temporärer Kunsthalle Berlin, HAU Berlin, and the Mumbai IFF. 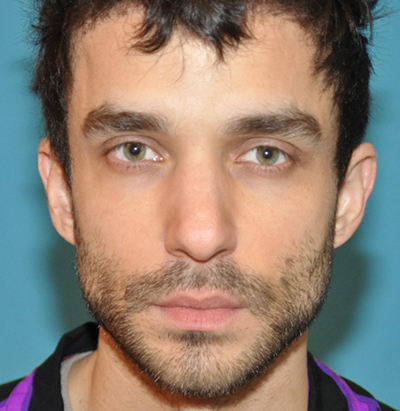 Artemis Anastasiadou (BELONGINGS, Director) is a versatile director from Greece, working across genres in comedy and drama. Her directorial work has been screened at SXSW, Austin FF, Athens IFF, and others. Before transitioning to film directing, Anastasiadou was a professional editor for film and TV in Greece. She has edited many award-winning short films, documentaries, and TV shows commissioned by the Greek Film Centre, ERT SA & Microfilm Program, ARTE, Vice-Greece, and others. Anastasiadou holds a BFA in Drama & Theater Studies from the Aristotle University of Thessaloniki and an MFA in Film & Media Production from the University of Texas at Austin. She has also directed short films in Greece, UK, Denmark and USA. 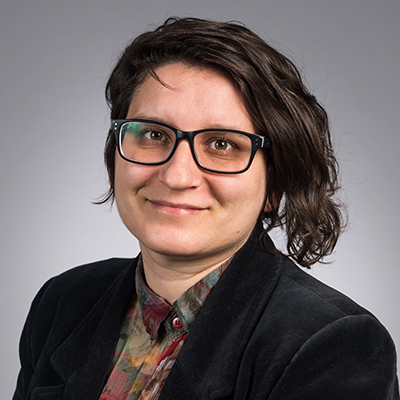 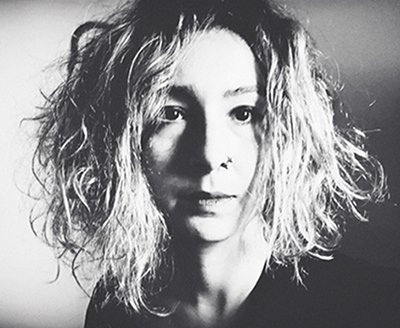 Fisnik Maxhuni (THE LAND WITHIN ME, Director) was born in Kosovo, ex-Yugoslavia.  He wrote and directed his first short films during his studies at the University of Geneva and King’s College, London. He has a masters in Film Studies from ECAL / HEAD in Switzerland. His film, LOST EXILE, was presented at the 2016 Locarno FF where it was awarded the “’Cinema & Gioventù” Jury Prize. In 2017, he founded Visceral Films. Since then, he has produced and directed the films LA VALLÉE HEUREUSE and ZVICRA. Currently, he is writing THE LAND WITHIN ME, his first fiction feature-length film. The project has received pitching awards, prizes, and grants while still being in development. 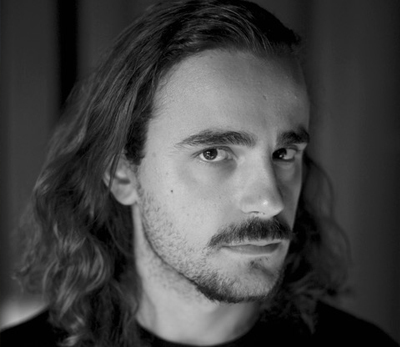 Cat Papadimitriou (ZAGOROHORROR, Director) is a Bronx born, Brooklyn based filmmaker with a background in fine arts. She attended Laguardia High School for the Arts, and later majored in filmmaking with a concentration on screenwriting at the School of Visual Arts.

As a camera operator, Cat has shot three short documentary films for the PBS series Films ByKids, two of which she also produced. Cat’s first feature film as director/writer/producer, NIA ON VACATION, is currently being submitted to festivals. The film was funded entirely through crowdsourcing and a finishing grant from the New York State Council on the Arts. She produced and directed a short film in November 2018 that is currently in post-production. Working in various genres, Cat focuses on deeply ambivalent characters, and attempts to tell stories subtle in their structure, with dark humor ever present. 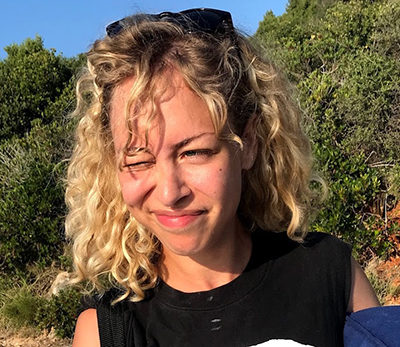 Elina Psykou (PATRIMONIAL FEARS AND OTHER SYMPTOMS, Director) was born in Greece where she studied filmmaking and sociology. Her first feature, THE ETERNAL RETURN OF ANTONIS PARASKEVAS, premiered at the Berlinale and participated in more than 40 international festivals. During that same year, the trade publication Variety listed her as one of the “10 European Directors to Watch,” and in 2014, she won the first-time director award from the Hellenic Film Academy. Her second feature, SON OF SOFIA, was selected for the 2013 Berlinale Residency program and the 2014 Berlinale Co-Production Market. It premiered at Tribeca FF and won the Best International Narrative Feature Award. It also won 5 awards of the Hellenic Film Academy, including best feature film, best director and best screenplay. PATRIMONIAL FEARS AND OTHER SYMPTOMS was presented at the 2019 Berlin Co-production Market. 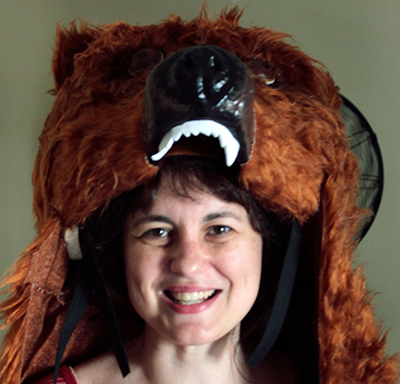