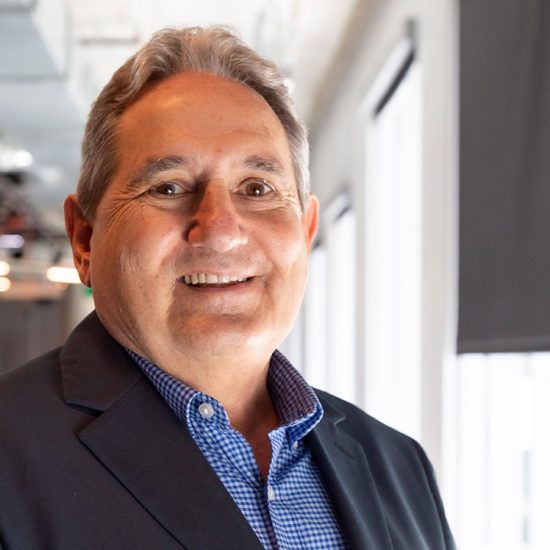 Eugene (Gino) Brancolini is an assistant clinical professor and the graduate director for production in the School of Film and Television at Loyola Marymount University’s (LMU), where he teaches courses in documentary pre-production, producing and directing short-form narrative fiction, directing fundamentals, and episodic television studio production. Before joining the LMU faculty, Brancolini spent over twenty years producing and directing documentary and studio programming for WTIU, the public television station owned and operated by Indiana University. During his last decade at Indiana University, Brancolini worked as WTIU’s director of production services, managing a unit that produced local, regional, and national public television programming. His work has been awarded regional Emmys and CINE Golden Eagles. Brancolini’s national public television credits include Sugarplum Dreams: Staging the Nutcracker Ballet, Spanning Time: America’s Covered Bridges, Ten Steps to College with the Greenes, Paying for College with the Greenes, and more recently, Cuba: The Forgotten Revolution. He has served as a documentary juror for various regional Emmys, the Broadcast Education Association, and the Kentucky Humanities Council. Born and raised near Pittsburgh, Pennsylvania, Brancolini holds both American and Italian citizenship. He and his wife Kristine reside in Redondo Beach, California.

Johnson Cheng is a Chinese-American writer/director. His films have premiered in competition at over 100 international film festivals. Cheng’s first short film, “Iron Hands,” premiered at Tribeca, screened at Toronto, was selected as a Vimeo Staff Pick, and was distributed by Topic Studios and Film Movement. His second short film, “Lonely Blue NIght,” premiered at AFI FEST where it won the Audience Award and was distributed by HBO/HBO Max. Cheng’s third short film, “Only The Moon Stands Still,” premiered at Tribeca and screened at AFI FEST, where it won the Audience Award. Cheng is a recipient of the HBO APA Visionaries Award, the Princess Grace Award (Cary Grant Film Award), and fellowships such as Film Independent’s Project Involve (Writer/Director Fellow), Indeed & Hillman Grad’s Rising Voices (Filmmaker in Residence), and Film at Lincoln Center’s NYFF Artist Academy. He was a semi-finalist for the ViacomCBS ViewFinder Emerging Directors Program and has shadowed veteran directors, such as Adam Bernstein on FX’s Fosse/Verdon. Cheng graduated with an M.F.A. in Film Directing/Screenwriting with honors from Columbia University’s Graduate Film Program in New York. He is a member of the Motion Picture Editors Guild. 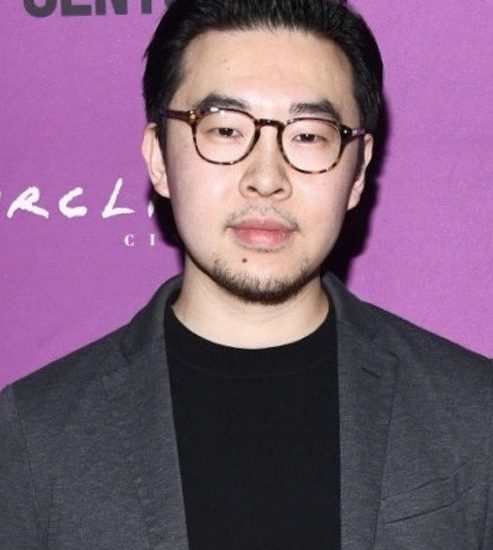 Myke Chilian is a Los Angeles-based animator, storyboard artist, writer, voice actor, and musician. He is the creator and executive producer of the HBO Max/Cartoon Network series Tig n’ Seek. He has previously written and storyboarded for Cartoon Network’s Uncle Grandpa and helped establish the look for Adult Swim’s Rick and Morty. In addition to working in animation, Chilian plays the electric accordion and loves his two cute cats, Miso and Shusheek.

Sabrina Doyle is a writer and director based between London and LA. Her feature directing debut, Lorelei, starring Pablo Schreiber and Jena Malone, was an official selection of the Tribeca Film Festival. It won the Jury Prize at the Deauville American Film Festival and the Jordan Ressler First Feature Award at the Miami Film Festival. The film was released in select US theaters in 2021, subsequently selling to Hulu in the US and Sky Cinema in the UK. The late Alan Parker called Doyle’s work “refreshingly intelligent, serious and lyrical. Much needed in tomorrow’s cinema.” Her directing work has been supported by Women in Film LA, Google, Panavision, the Mary Pickford Foundation and BAFTA North America. She was honored by BAFTA as a Brit to Watch and chosen to participate in the Sony Pictures Entertainment Diverse Directors Program. As a screenwriter, she’s been a Top 50 Nicholl Semifinalist and has written for Participant Media. Previously, Doyle worked as a BBC journalist for six years, producing content for the UK’s flagship news programs. She got top Bachelor’s and MPhil degrees from Cambridge University, then won a Fulbright Scholarship to the American Film Institute, where she completed her MFA in Film Directing. 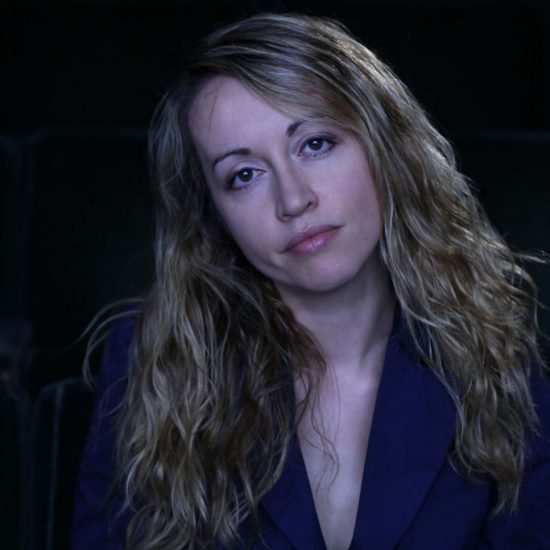 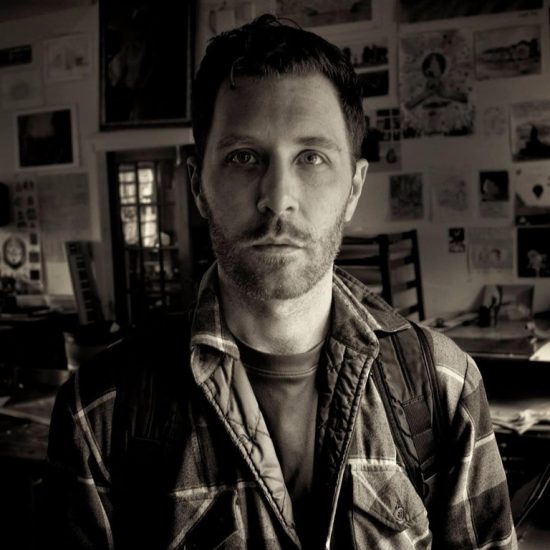 Michael Gassert is a sound artist, producer, musician, and director. With Sami Khan, he co-directed The Last Out, which earned the Special Jury Prize at Tribeca 2020 for best new documentary director. In 2019, he was associate producer and mixer on the Academy Award nominated short “St. Louis Superman.” Gassert’s documentary and archival work has been supported by the Sundance Institute, IFP, UNESCO, Rooftop Films, IDA, and the Kennedy Center. He has produced recordings with Ornette Coleman, Jason Moran, the Master Musicians of Jajouka, Patti Smith, Flea, and Perry Farrell. Gassert has been integral in sound mixing for several Oscar and Emmy nominated films. He currently lives in Santo Domingo, where he’s pursuing his second feature documentary.

Avra Georgiou, a film director and festival programmer, has been involved with the Los Angeles Greek Film Festival from its inception in 2007. She has directed documentaries for Greek television, as well as art shorts and medium-length documentaries commissioned by the School of Fine Arts in Athens and shown at the Museum of Modern Art Beaubourg in Paris. Her most recent documentary, Dollars for a Saint, is a sociological look at the co-existence of the Roma community among the locals in the city of Messolonghi in Greece. Born in Athens, Georgiou studied at the Sorbonne University in Paris and at the Amsterdam Film Academy. From 2002 to 2008 she worked for the Thessaloniki International Film and Documentary Festival. In 2008, in collaboration with the French Cultural Institute of Athens and Anemon Productions, she founded the international documentary festival CineDoc, and she is still its artistic director. In 2009 she founded the Montreal Greek Film Festival and was its artistic director until 2012. 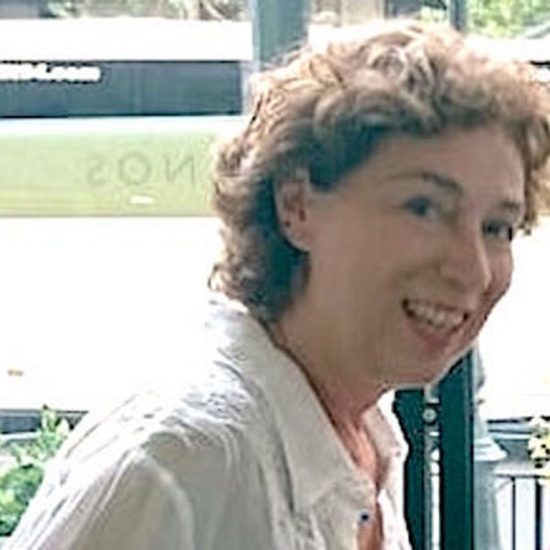 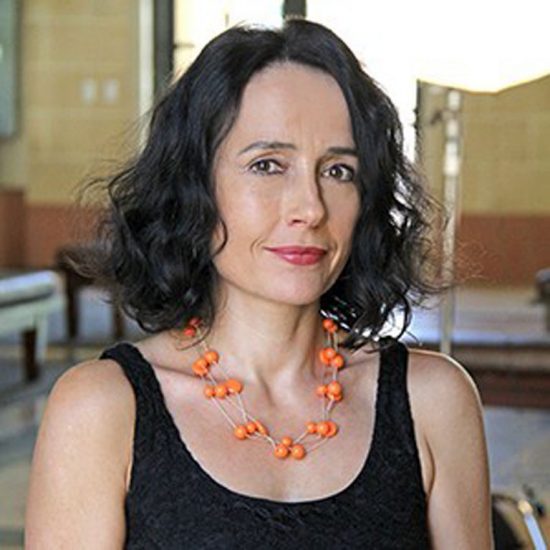 Anikó Imre is a professor in the School of Cinematic Arts of the University of Southern California. She has published and lectures widely in comparative media studies and global communication, with a special focus on (post)socialist media industries and cultures in relation to populism and popular culture, digital surveillance, nationalism, race, gender, and sexuality. Her books include the monographs TV Socialism (Duke UP, 2016) and Identity Games: Globalization and the Transformation of Media Cultures in the New Europe (MIT Press, 2011).

Tom Klein is a professor of animation in the School of Film and Television at Loyola Marymount University. His work as a film historian has been written about in The New York Times and LA Weekly, and he has made numerous media appearances. He is formerly a director of animation at Vivendi-Universal Games and served as a consultant for Universal Cartoon Studios on such productions as Woody Woodpecker (FoxKids) and From the Earth to the Moon (HBO). His writing appears in the film anthologies Animated Landscapes (UK) and What’s Up Tex? Il Cinema di Tex Avery (Italy). He also writes a popular blog that can be read on the Cartoon Research website. 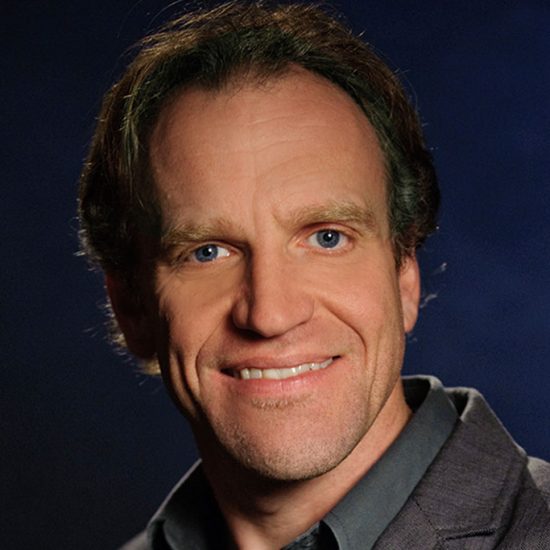 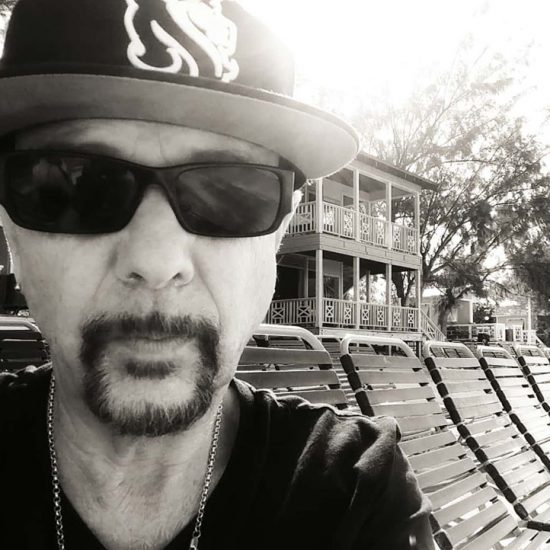 Zane W. Levitt is a writer, producer, and director. He has produced 15 feature films, including Guncrazy, with Drew Barrymore; Shiloh, adapted from the Newberry Award-winning book of the same name, and Montana, which was the opening film at the Sundance Film Festival. His movies have appeared in dozens of international film festivals around the world and received domestic and international distribution. Shiloh won a Crystal Heart Award and a Genesis Award for animal rights, and his film Liquid Dreams was an official selection of Semaine Internationale De La Critique at Cannes. He is a member of the Academy of Motion Picture Arts and Sciences and an active participant on the Selection Committees for International Feature Film, Short Films, and Short Documentaries, as well as the Student Academy Awards. Some of the actors he has worked with include Philip Seymour Hoffman, Robbie Coltrane, Kyra Sedgwick, Stanley Tucci, Malcolm McDowell, Chris Penn, Ann Dowd, John Ritter, and Rod Steiger, to name a few. He currently has two films in development. He is an avid photographer and a lover and owner of multiple black cats.

Alex Lyras has sold pilots to NBC, Fox and Warner Brothers and developed an action comedy for Jerry Bruckheimer and a drama for Joel Silver. His full-length screenplay Edison: Wizard of Light won the Alfred P. Sloan Grant from the Tribeca Film Institute and was recently optioned by Castle Rock Entertainment. His roots lie in New York theater, where he has written and produced four off-Broadway shows. The most recent, Plasticity, topped the Huff Post Best Plays list before transferring to the Greenwich House Theater in New York. It is currently being adapted for the screen. He is a member of the WGAw. 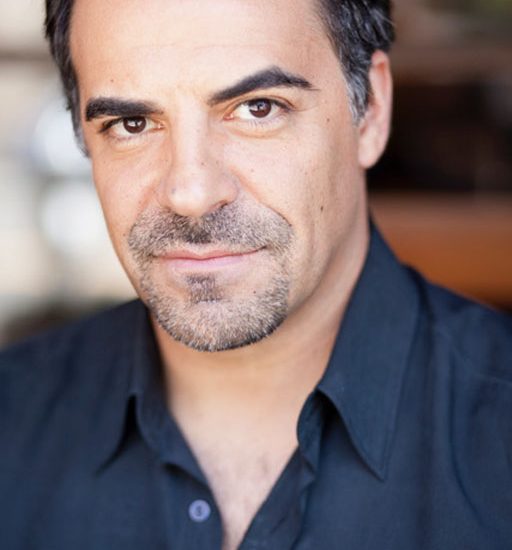 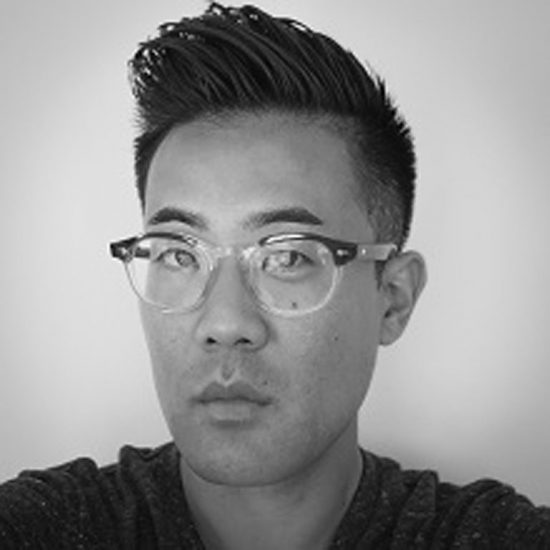 Matthew Takata is the assistant director for the Feature Film Program’s international work at Sundance Institute. His focus is on international outreach and selection for the Institute’s Screenwriters and Directors Labs in Utah, FFP’s international labs and workshops, and the annual Sundance/NHK Award. Previously, Takata worked in development at GK Films, following a stint at Key Creatives and International Creative Management. Takata attended the University of California, Los Angeles, and is a native of the San Francisco Bay area.

Anthony Vukojevich currently enjoys drawing on the hit Disney animated series Big City Greens. He has worked at Disney Television Animation for seventeen years, drawing backgrounds, props, and publicity art for shows such as Phineas and Ferb and Gravity Falls, and he previously worked in production and design on shows such as The Rugrats and As Told by Ginger for Klasky Csupo. Vukojevich grew up in the Pasadena area, where he met many people involved in animation and storytelling; his neighbor across the street wrote music for the Pink Panther cartoons, so Vukojevich knew animation was a viable career. One inspiring moment was when Vukojevich got to see a test screening of The Black Cauldron on the Disney lot years before its release. He graduated from Long Beach State with a degree in illustration, and all through college he wrote and drew his own humorous comic strips. He has had a lifelong love of film, and when he worked at a La Canada video store in the ‘80s, he would often take home six or seven movies a week. 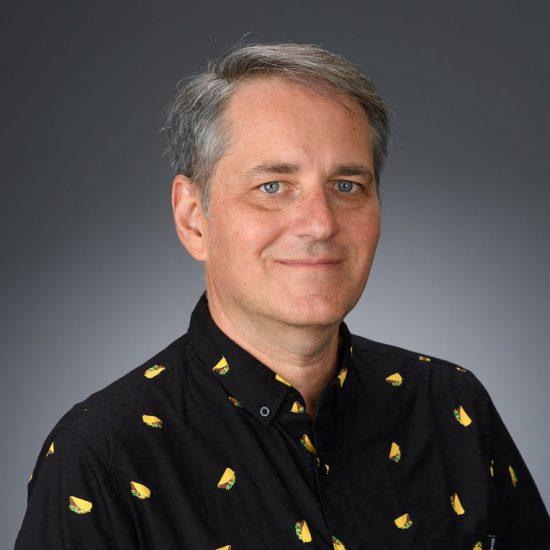