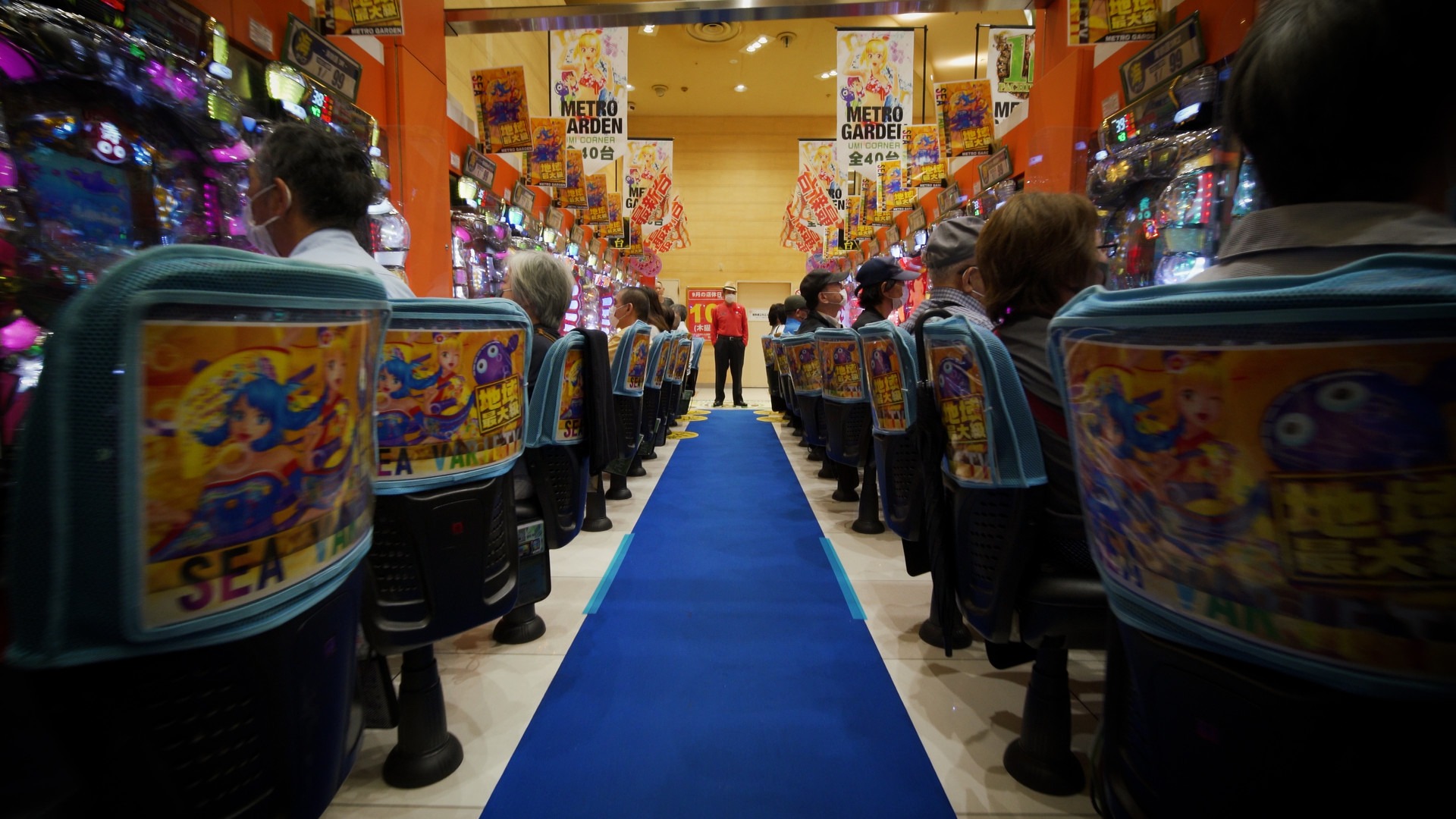 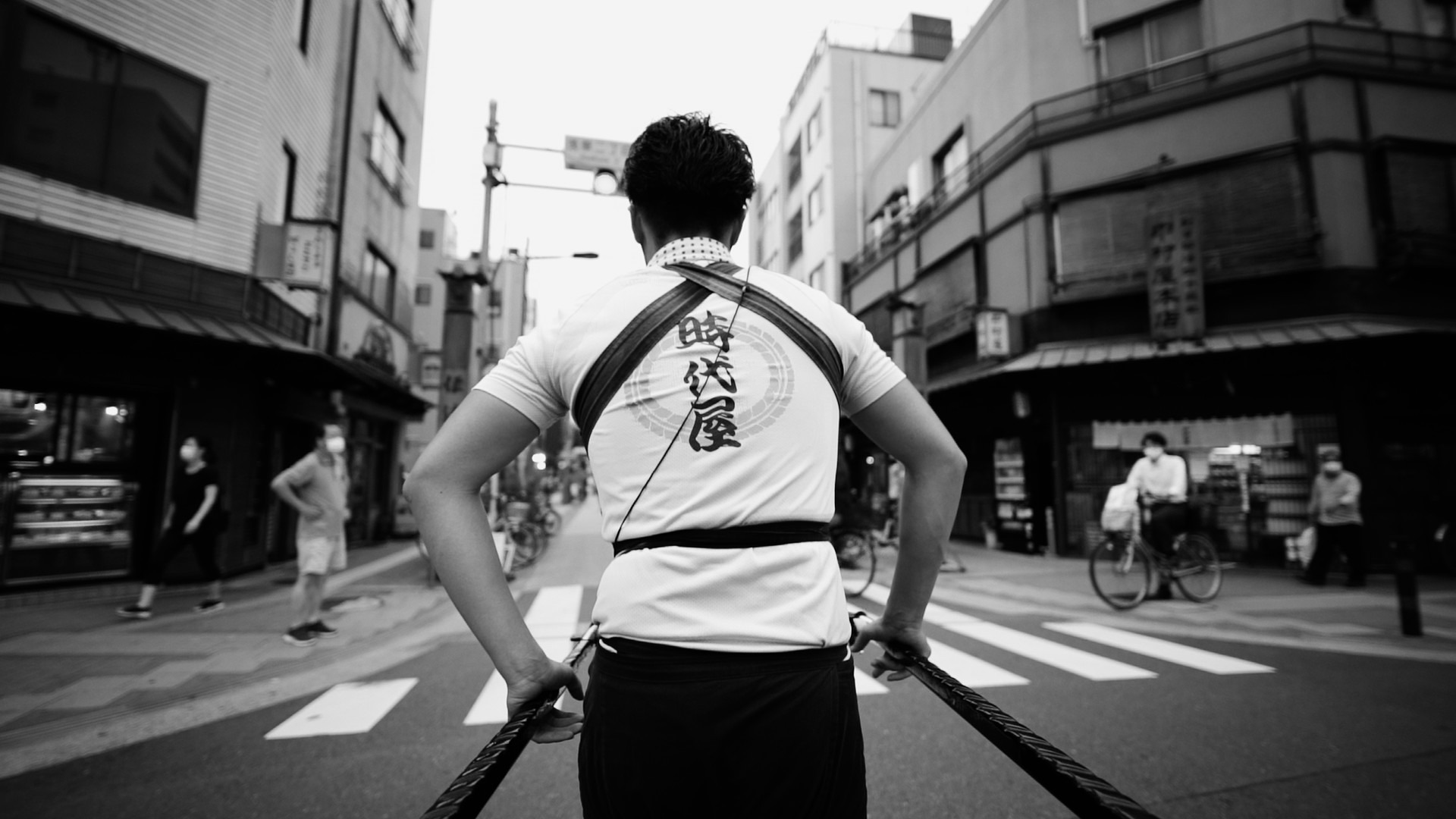 The Last Voyage presents modern Japan through the eyes of the Greek author Nikos Kazantzakis (creator of Zorba the Greek): Kazantzakis visited the country before and after World War II, and his memoirs form the roadmap of this new voyage through a country where Buddhist monks, prostitutes, and Uber drivers co-exist in the land of manga, anime, and video games. 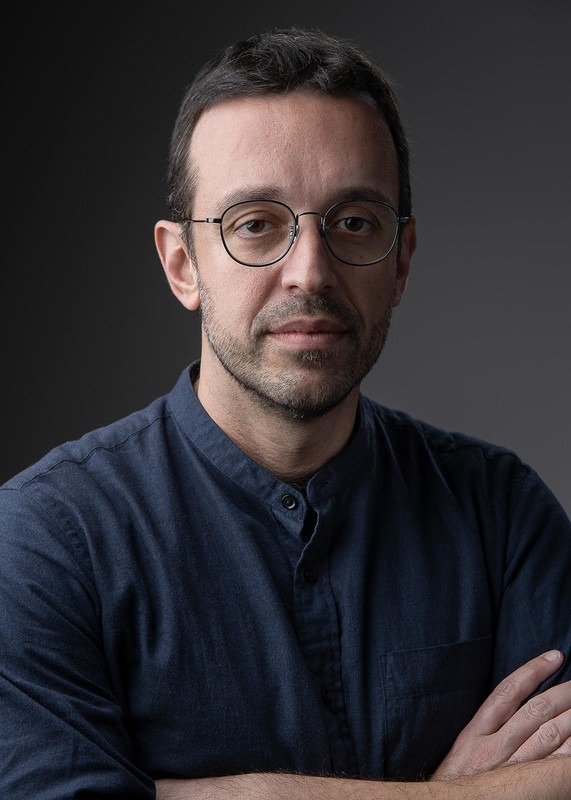 Aris Chatzistefanou is a journalist and film director. He has worked for BBC, The Guardian, Al Jazeera, and several media outlets in Greece and Cyprus. He has directed five award-winning documentary films and is the author of three books on current affairs.
Back to the 2022 film list