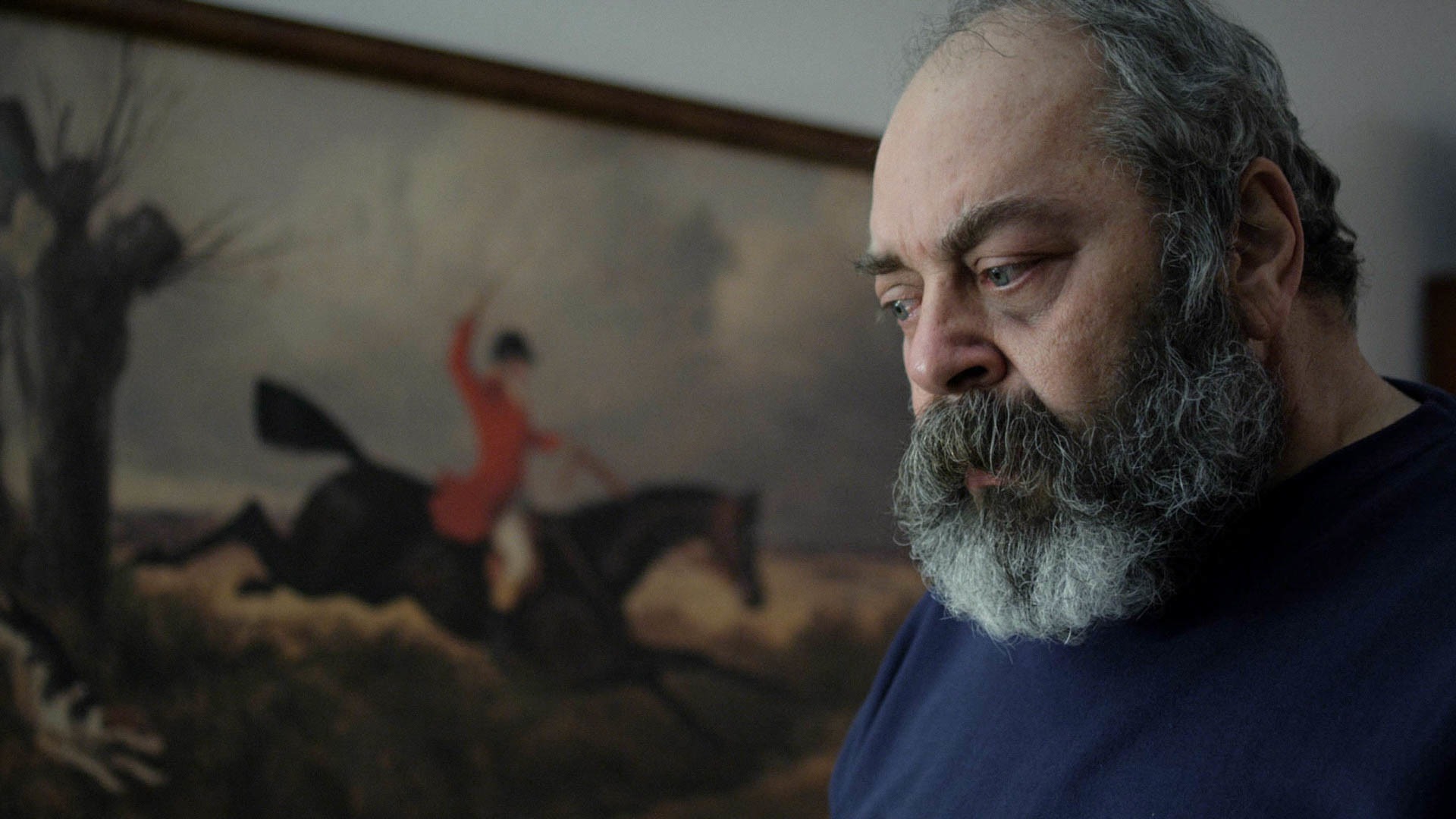 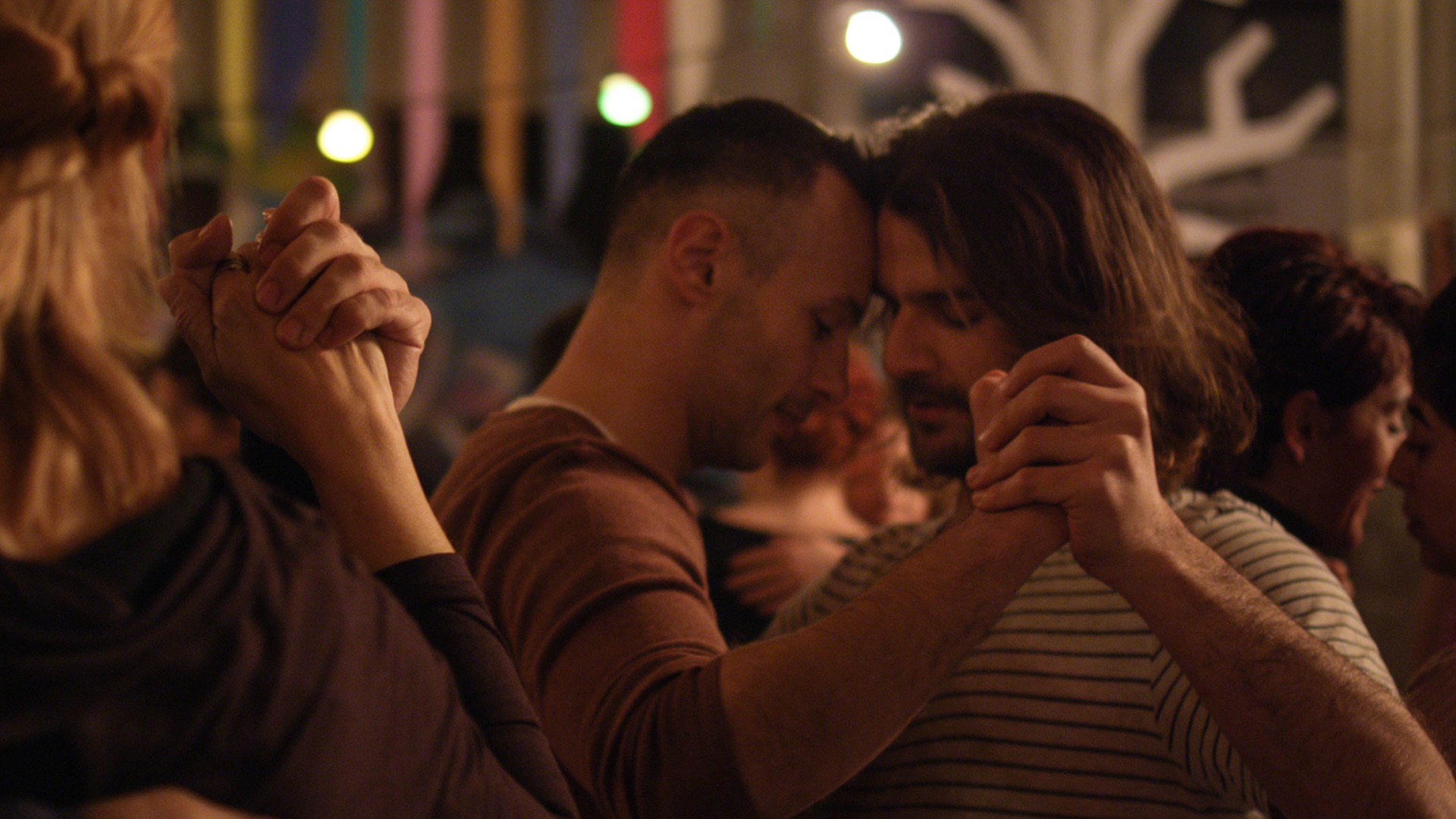 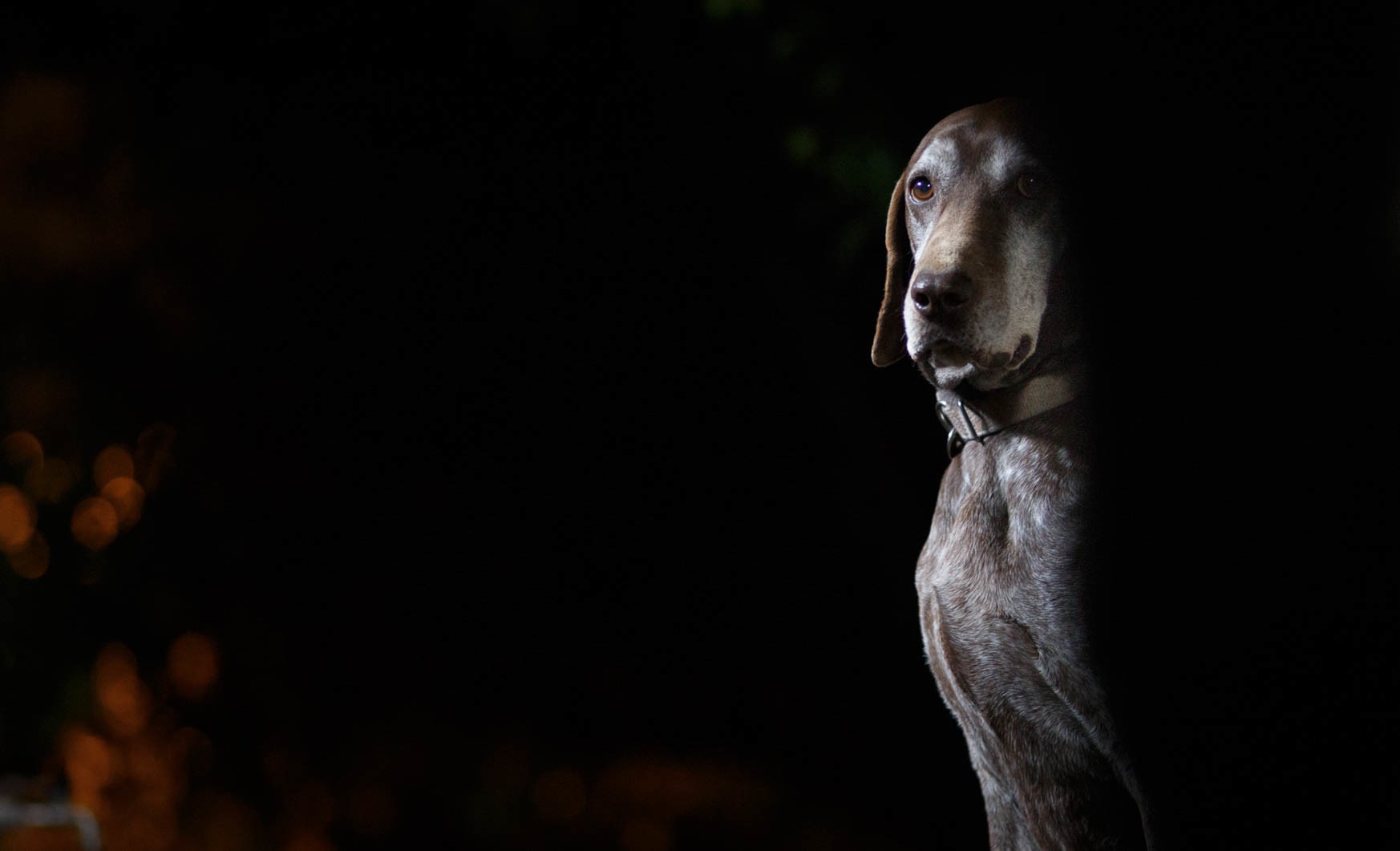 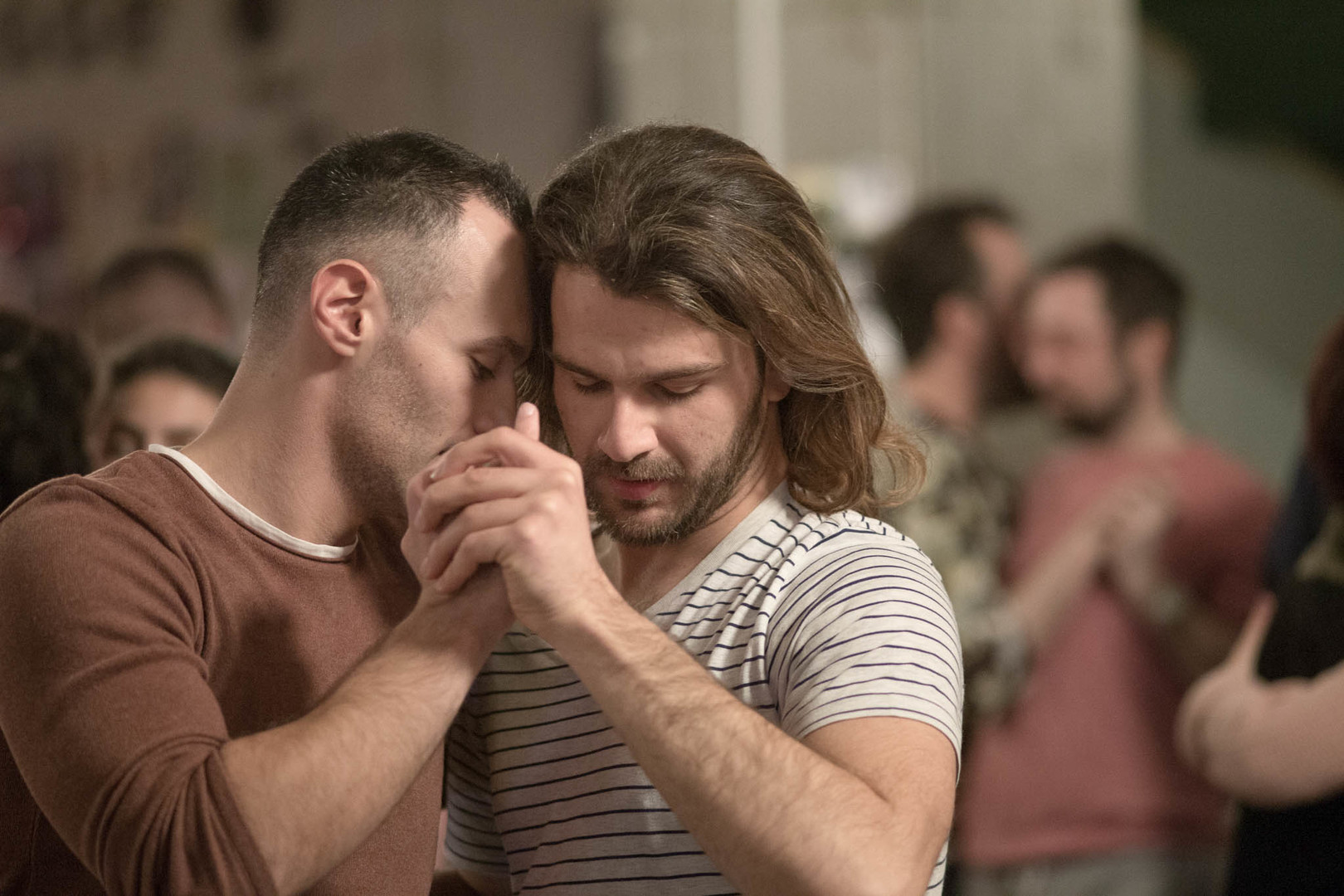 When Ibrahim discovers a secret about his son Ismail, his traditional world is turned upside down. Emotionally conflicted, Ibrahim takes Ismail on a fateful trip. Told from an intersectional, queer, and feminist perspective, “The Hunt” is the first fiction film from Cyprus to tackle homophobia and patriarchy.