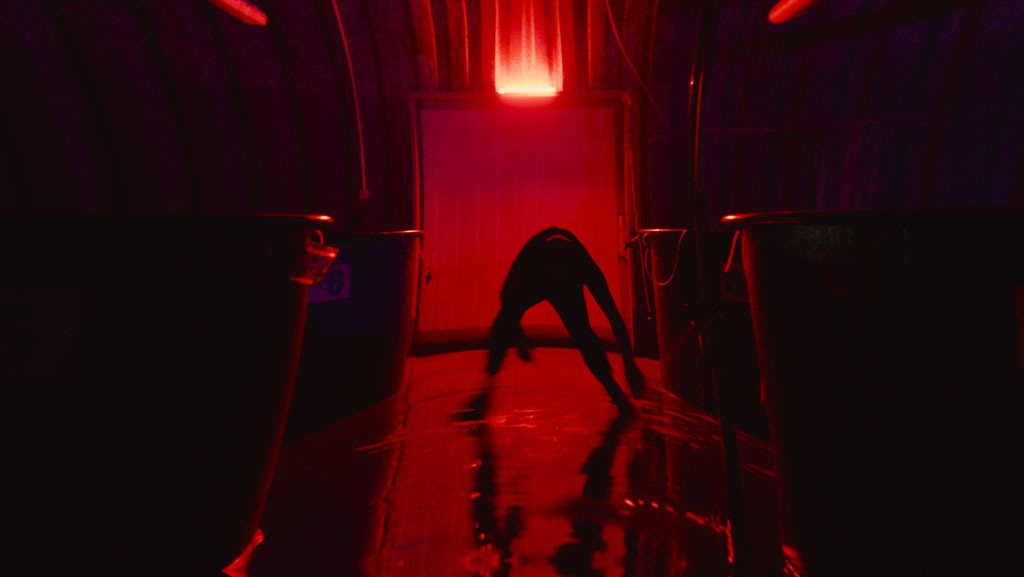 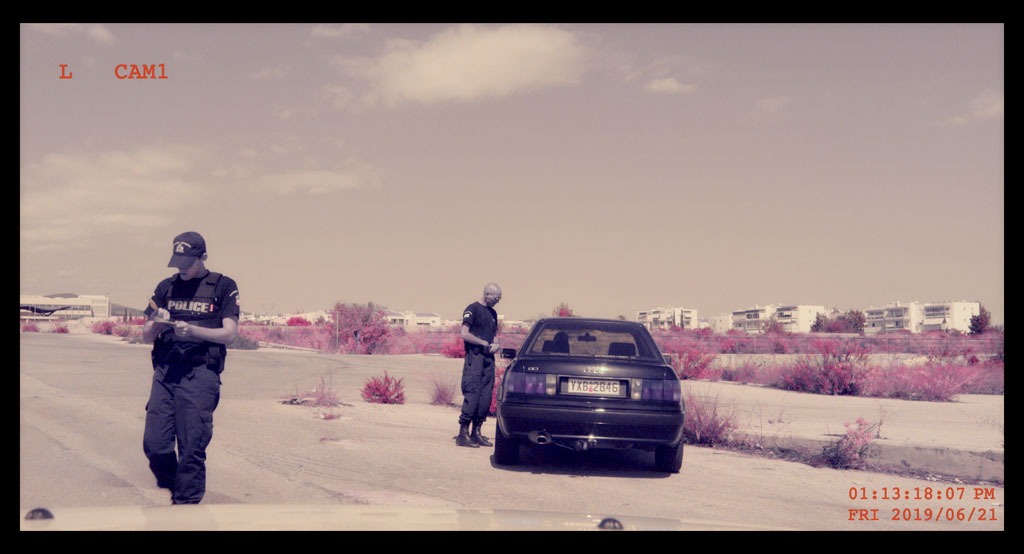 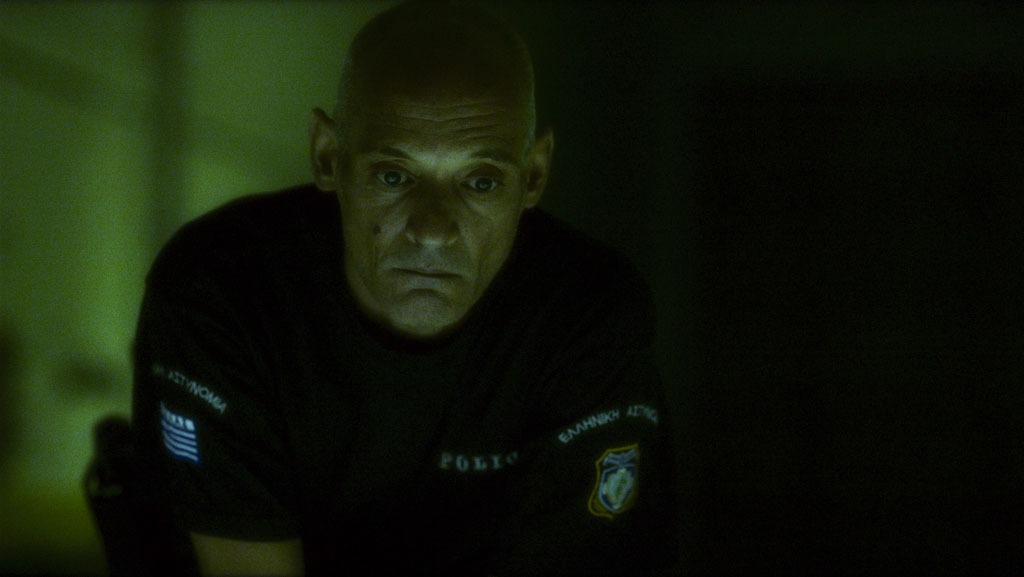 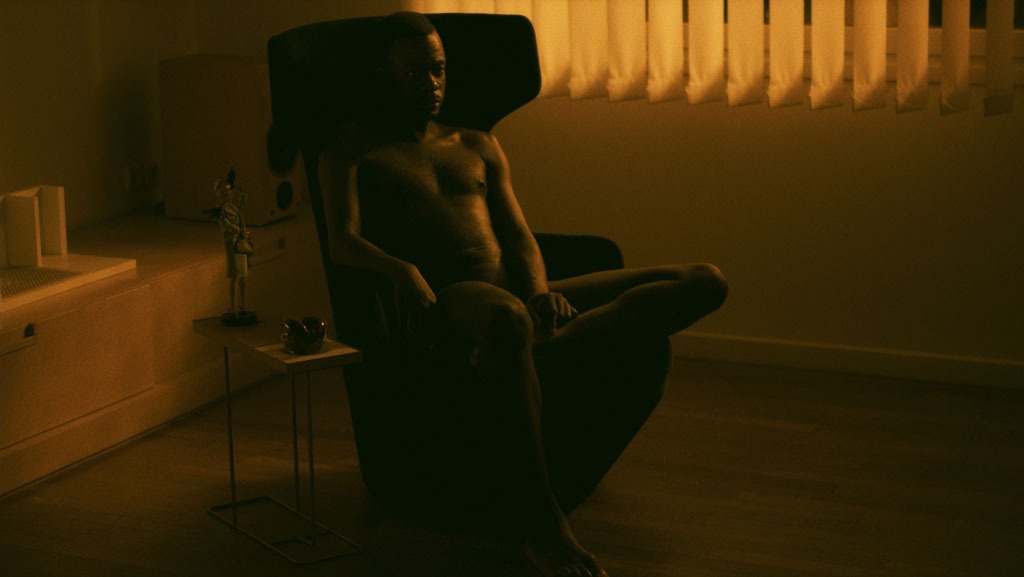 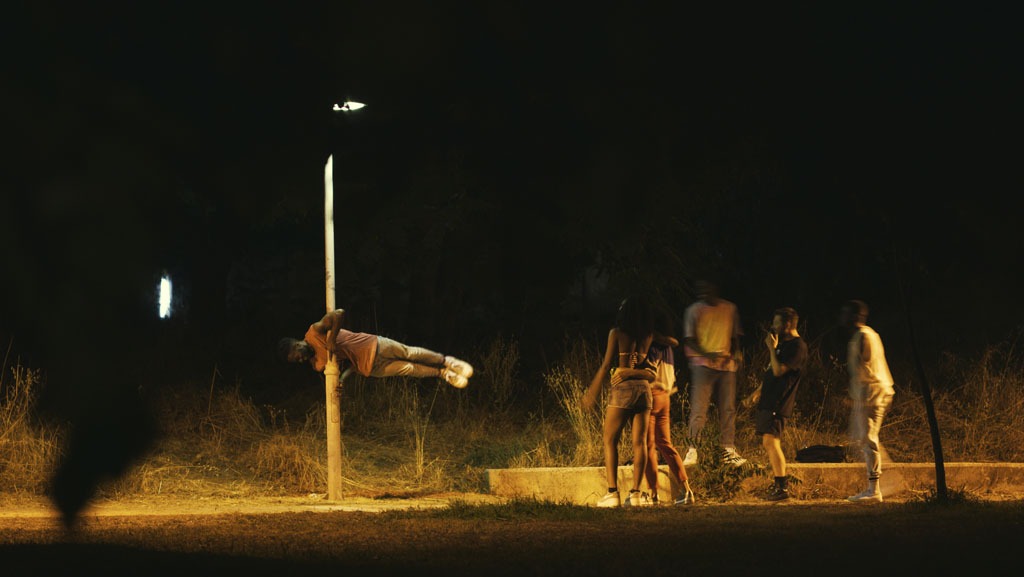 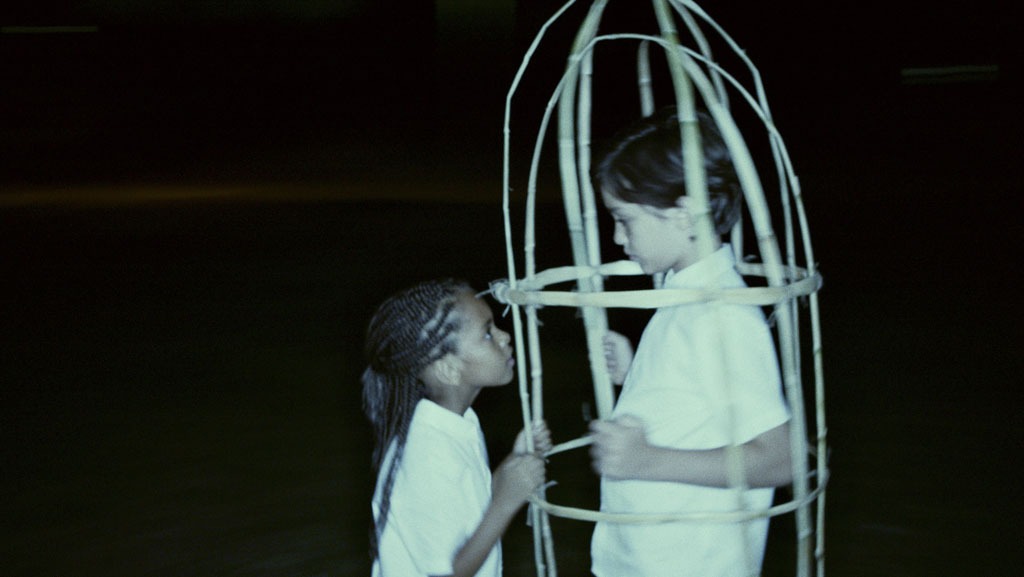 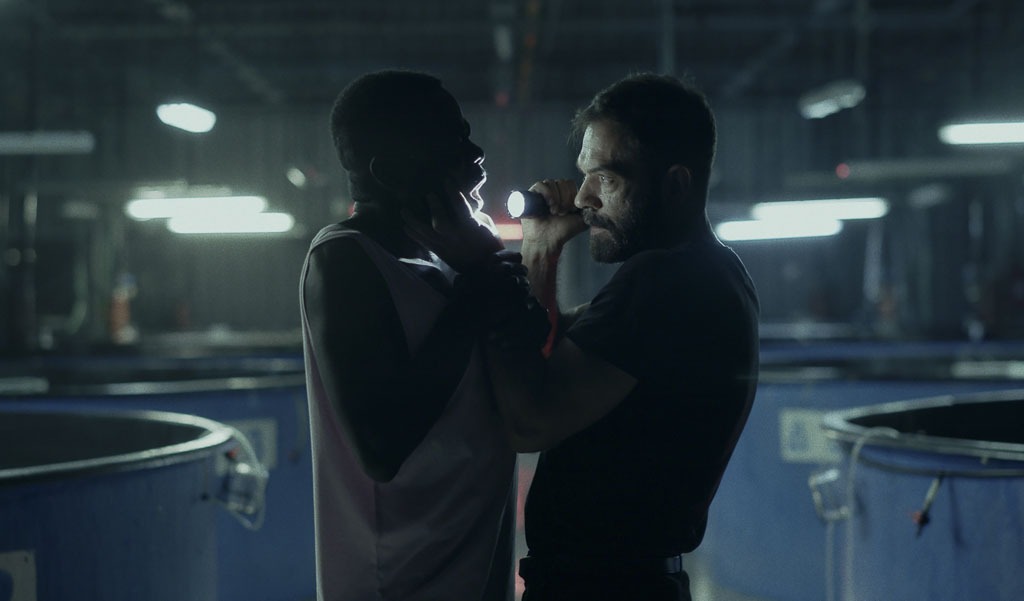 MUSA is the love-thriller story of two men, Simos and Musa, who meet one night in an elusive, erotic place. During their first intimate weeks, and as they fall in love, they reflect each other’s desires. Things change a few months later, when they move in together. Musa strives to fit within unfamiliar circumstances, while Simos tries to control his possessiveness and constant fear of losing his lover. Whenever his reason proves insufficient for handling his jealousy, Simos opens the door that separates dream from reality and channels his fears into haunting nightmares: A murder will realize the worst of them. 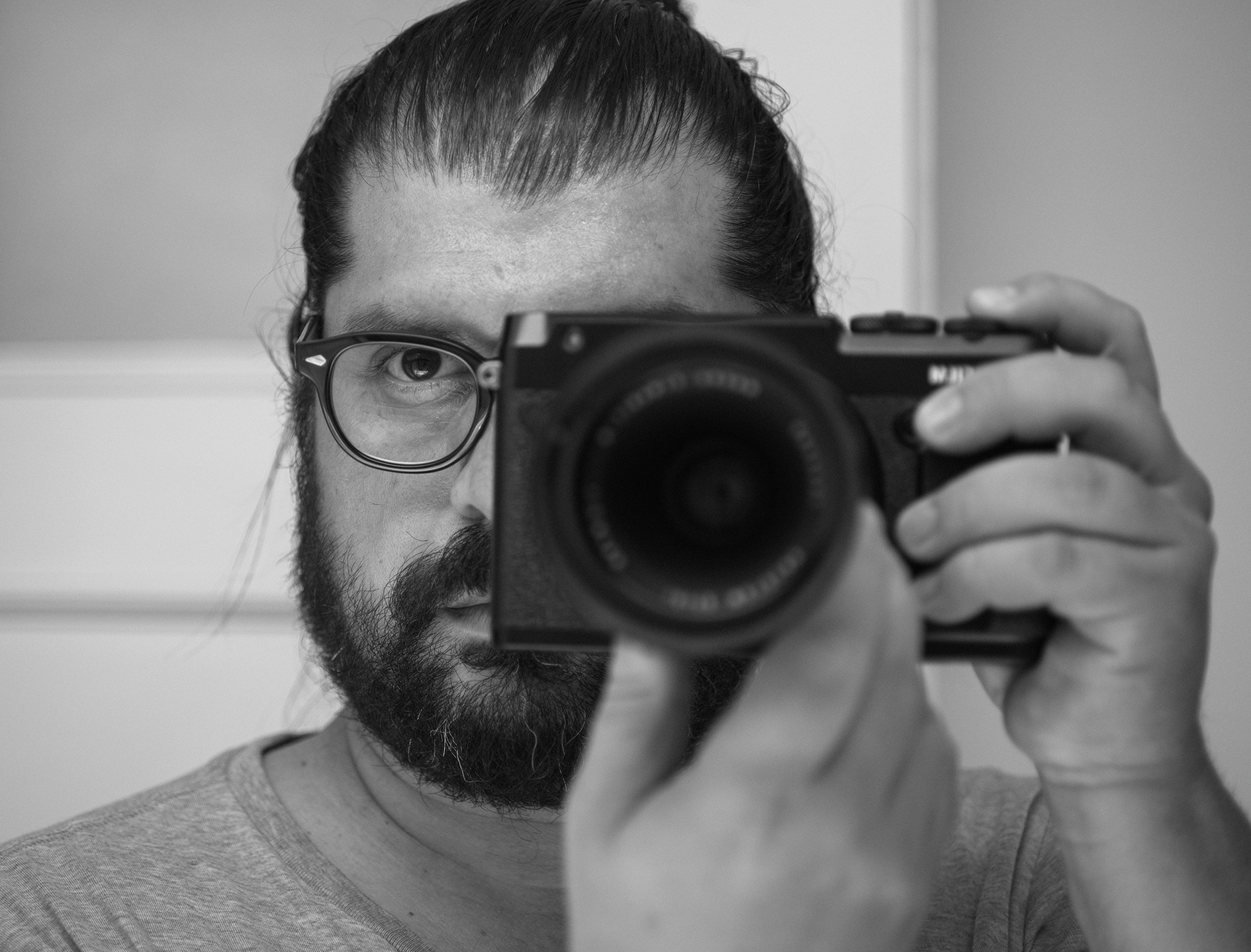