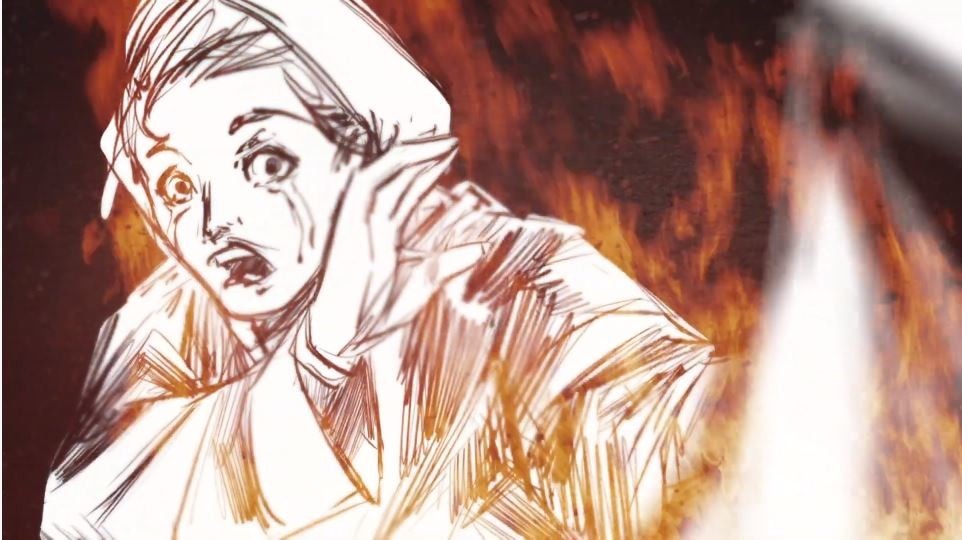 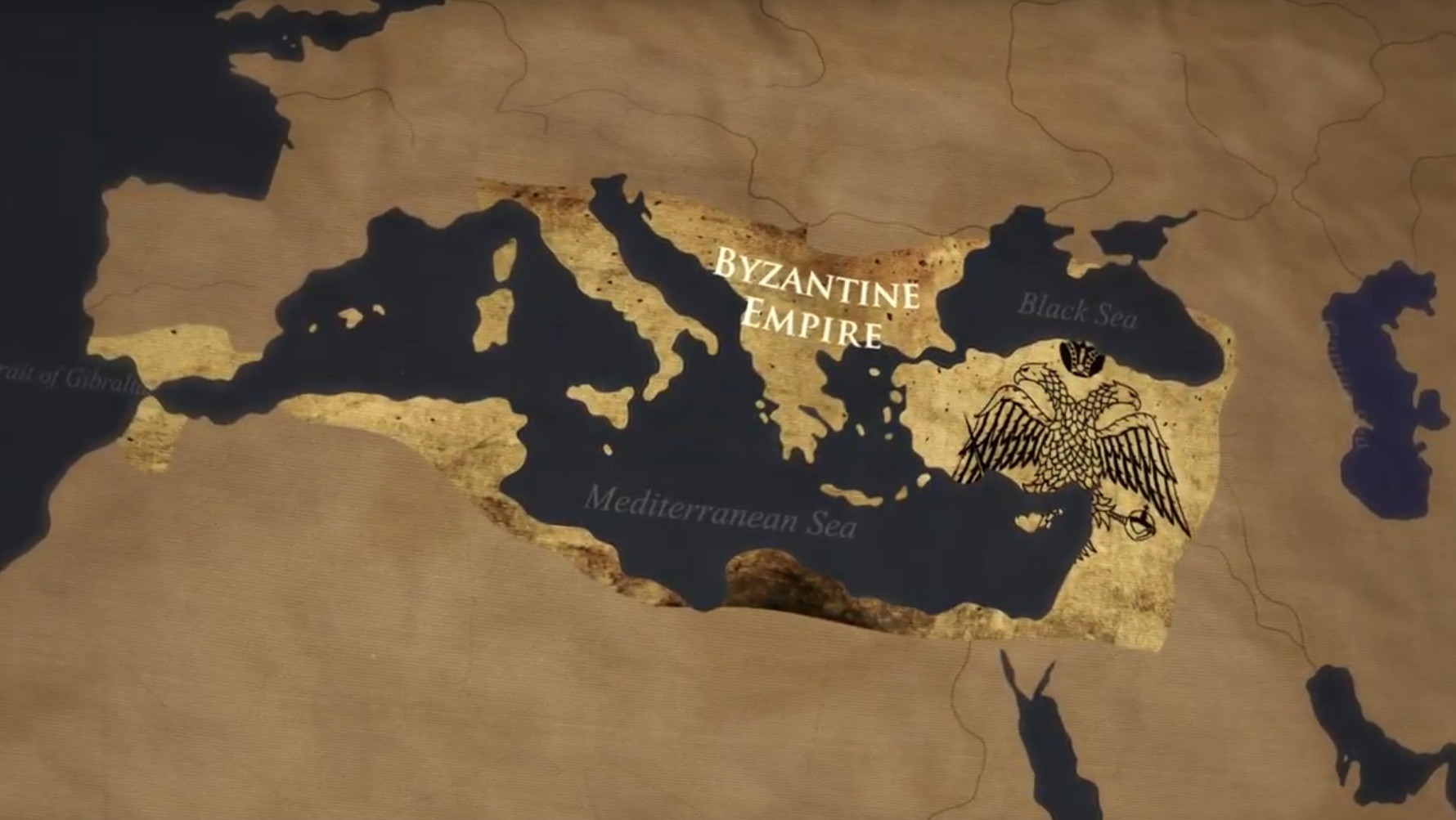 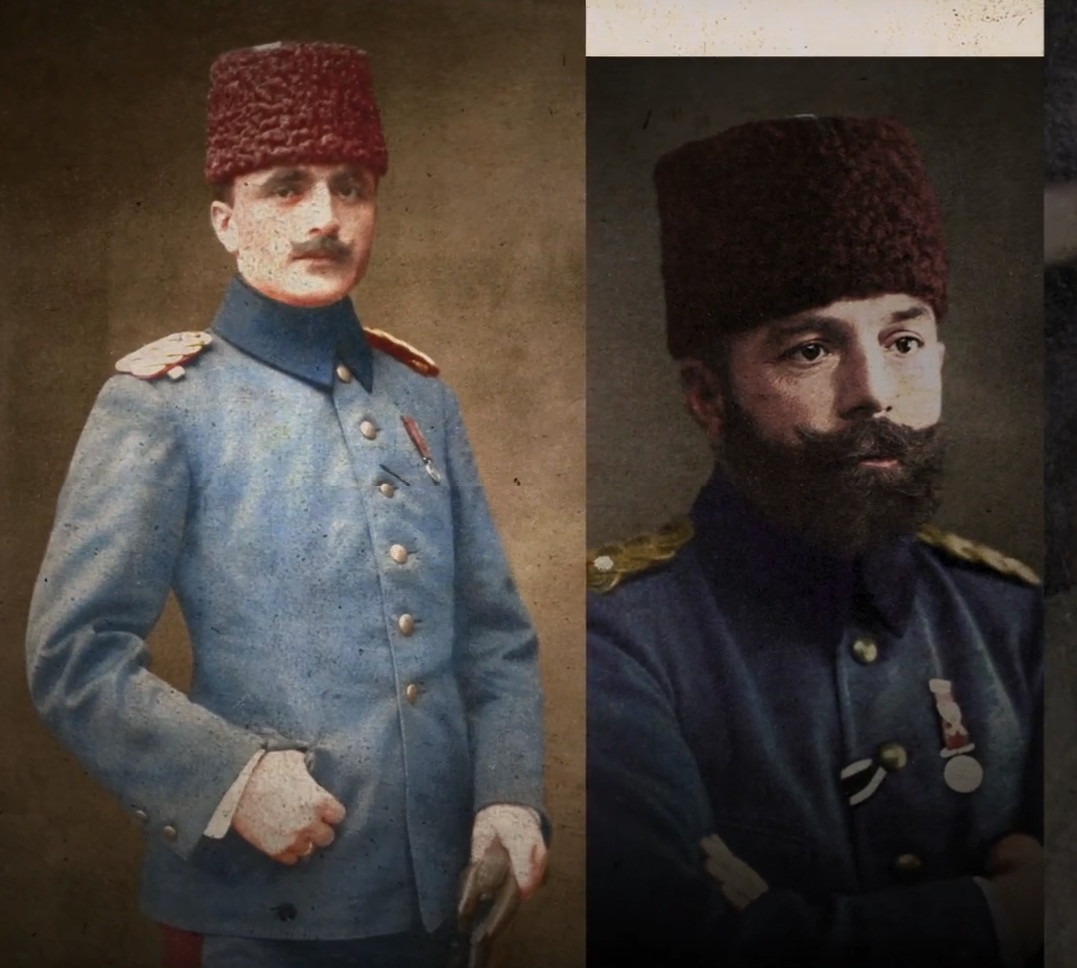 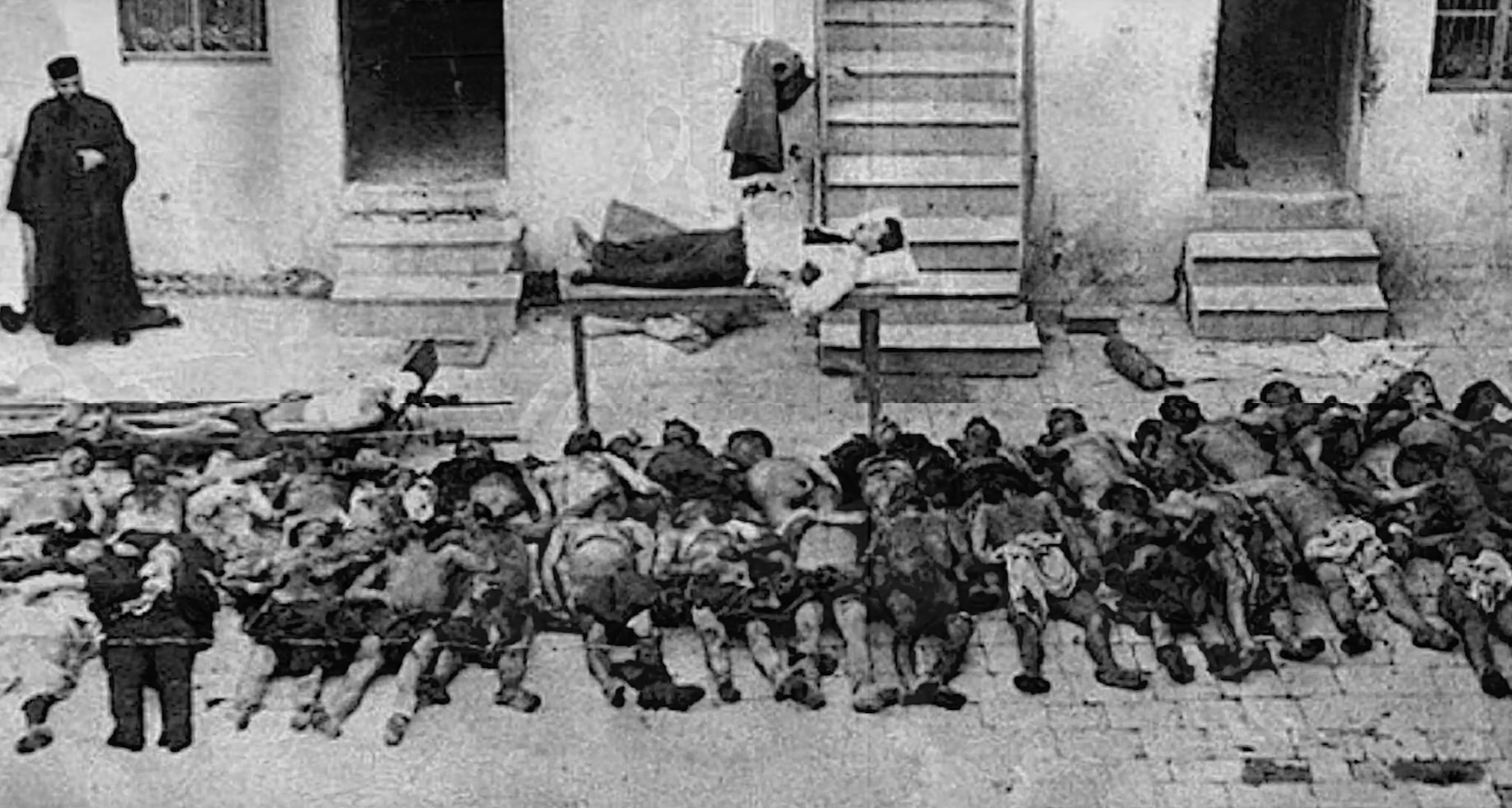 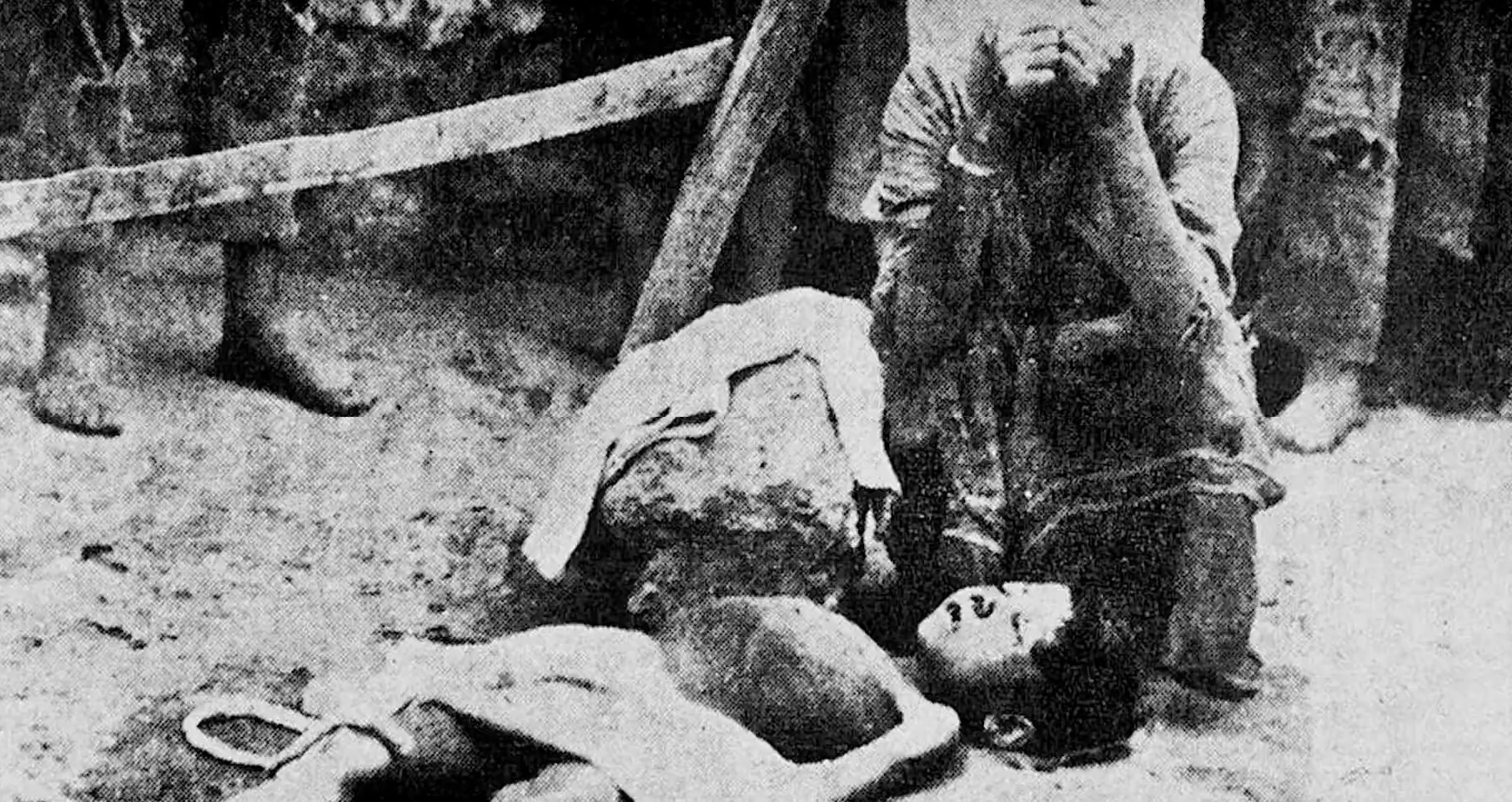 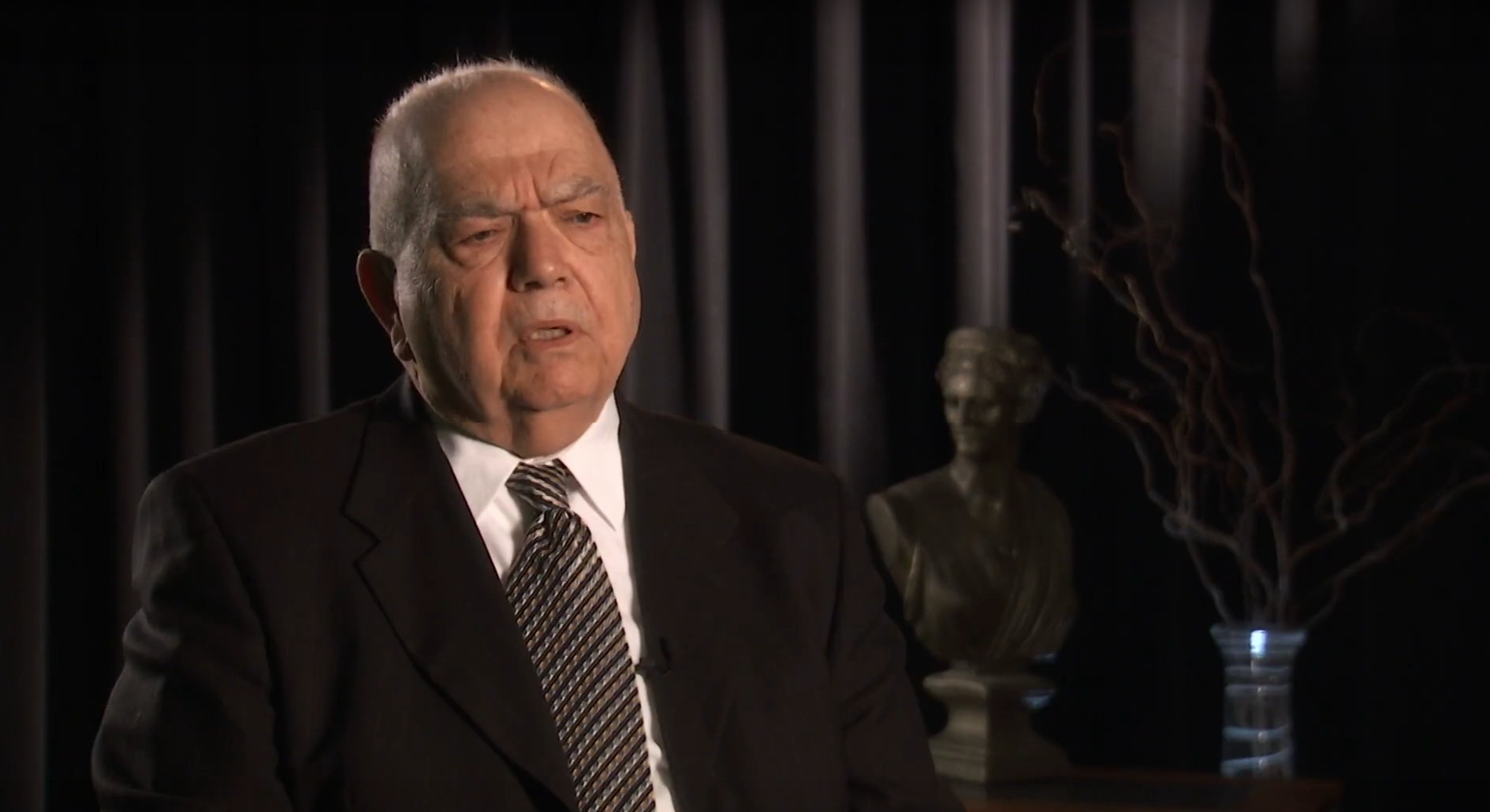 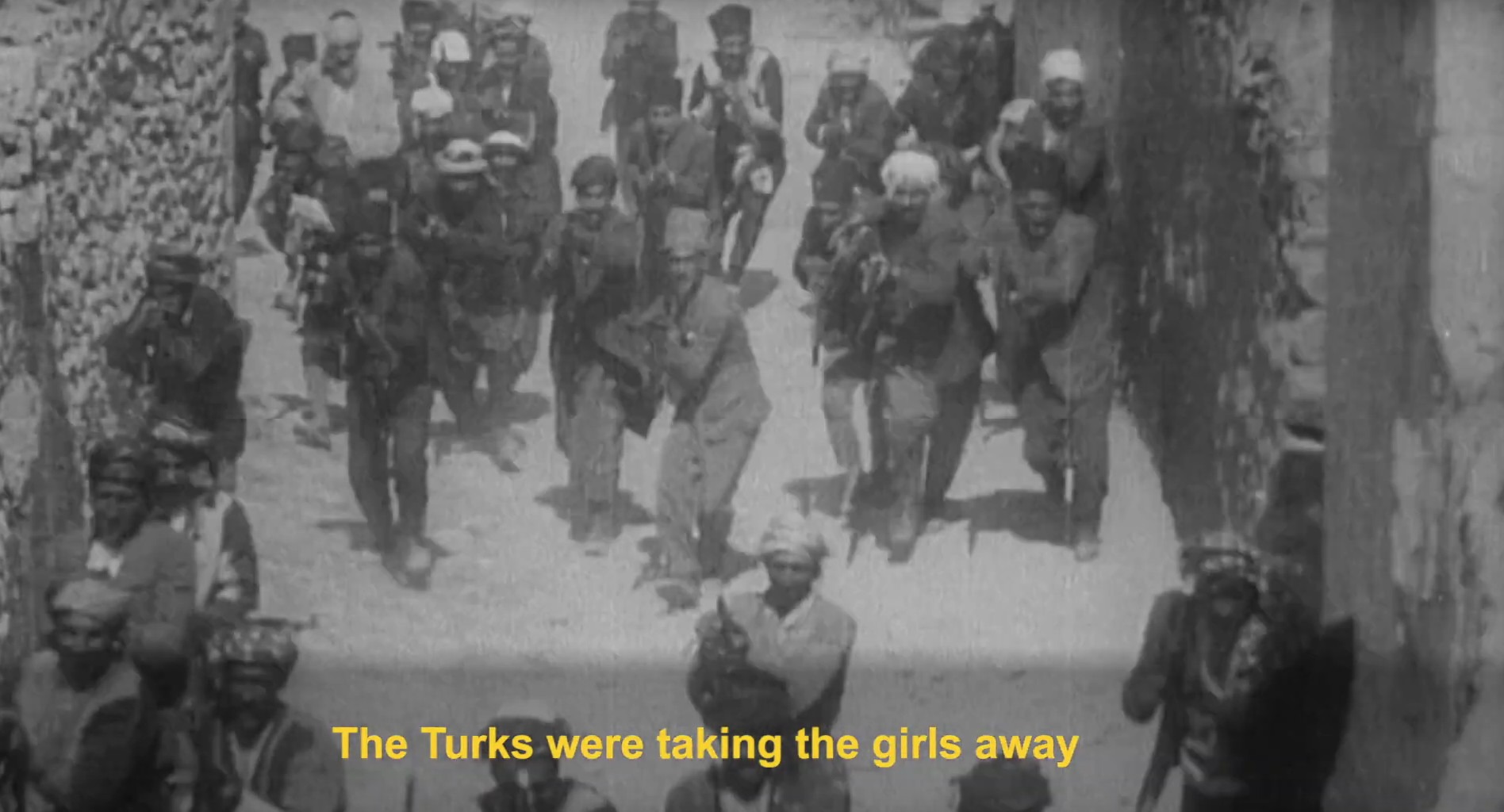 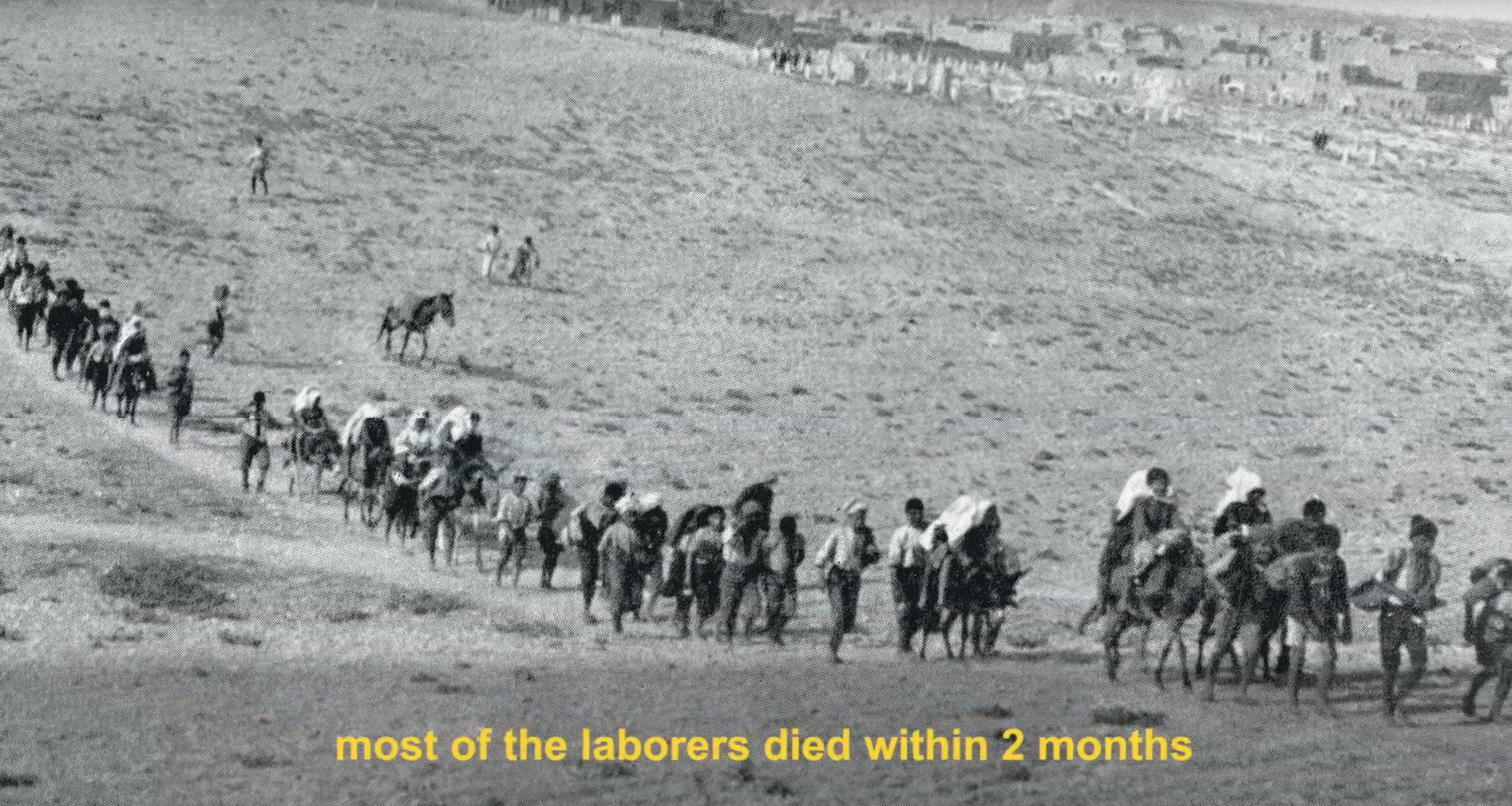 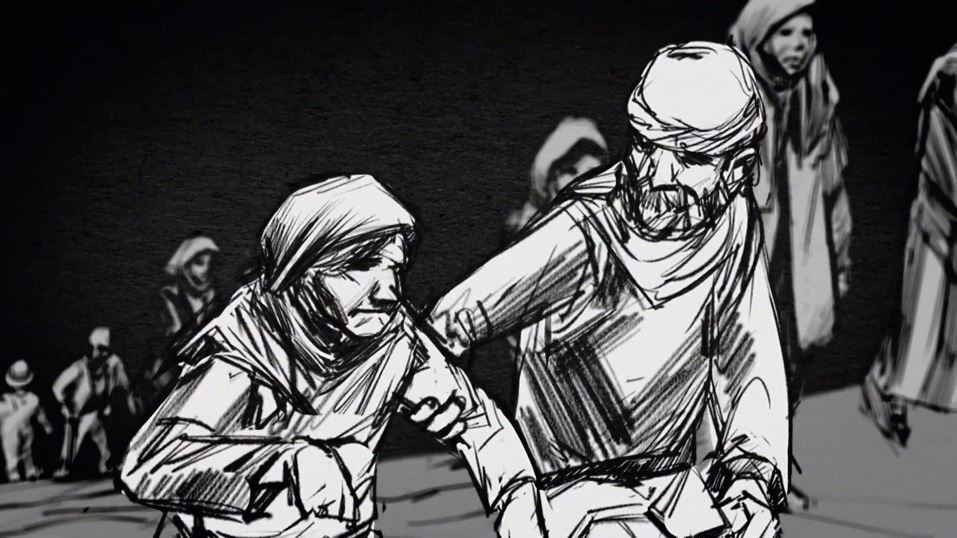 This historical documentary charts the genocide of Asia Minor’s ethnic Greek population by the Ottoman Empire and Turkish nationalists—the genocide that set the model for all subsequent genocides. Even today, the Turkish government continues to deny that the genocide took place; this movie lifts the veil and tells the story. 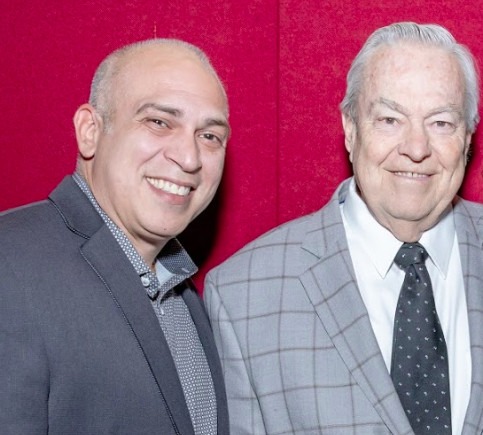 Peter Lambrinatos is a videographer, producer, director, and editor who has worked for CBS News, Univision, Chicago’s WBBM-TV, WGN-TV, and independent production companies. He has shot and directed news and feature stories in Cuba, Mexico and Greece. His work includes the short documentary “Reporting for Service with Bryan Anderson,” which won a Midwest Emmy Award.
Back to the 2022 film list