This is Right; Zak Life and After 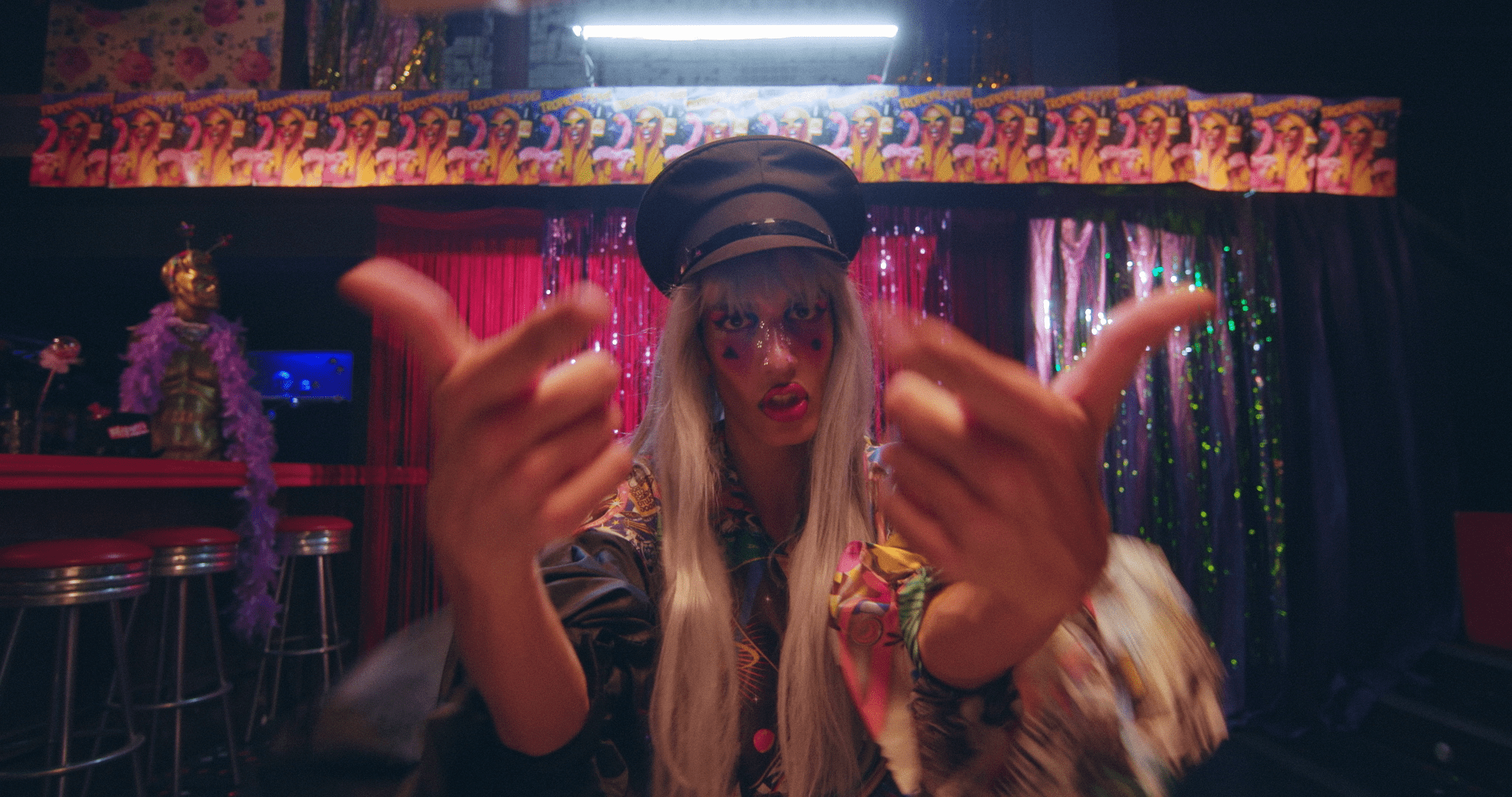 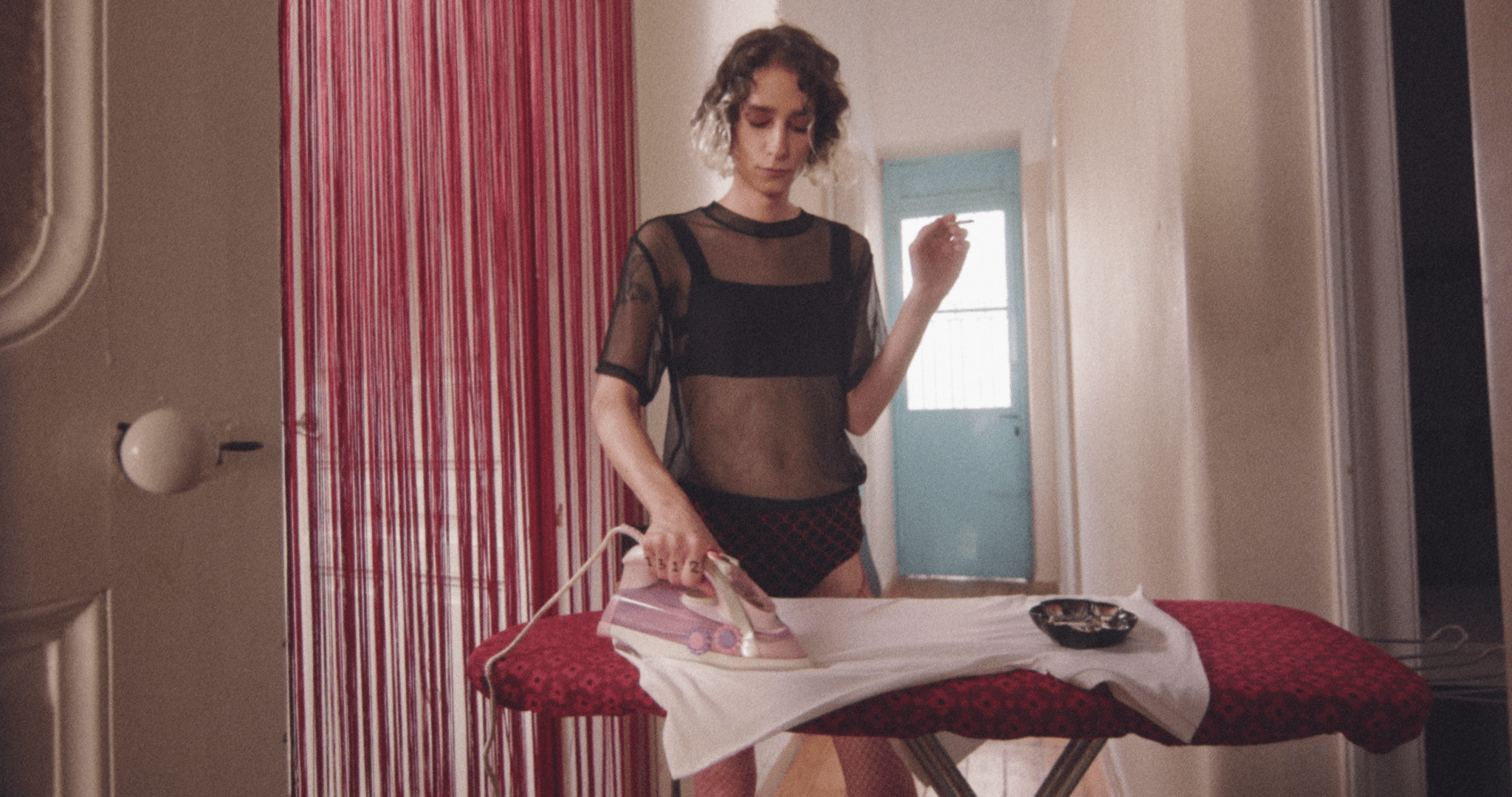 Zak this is right3 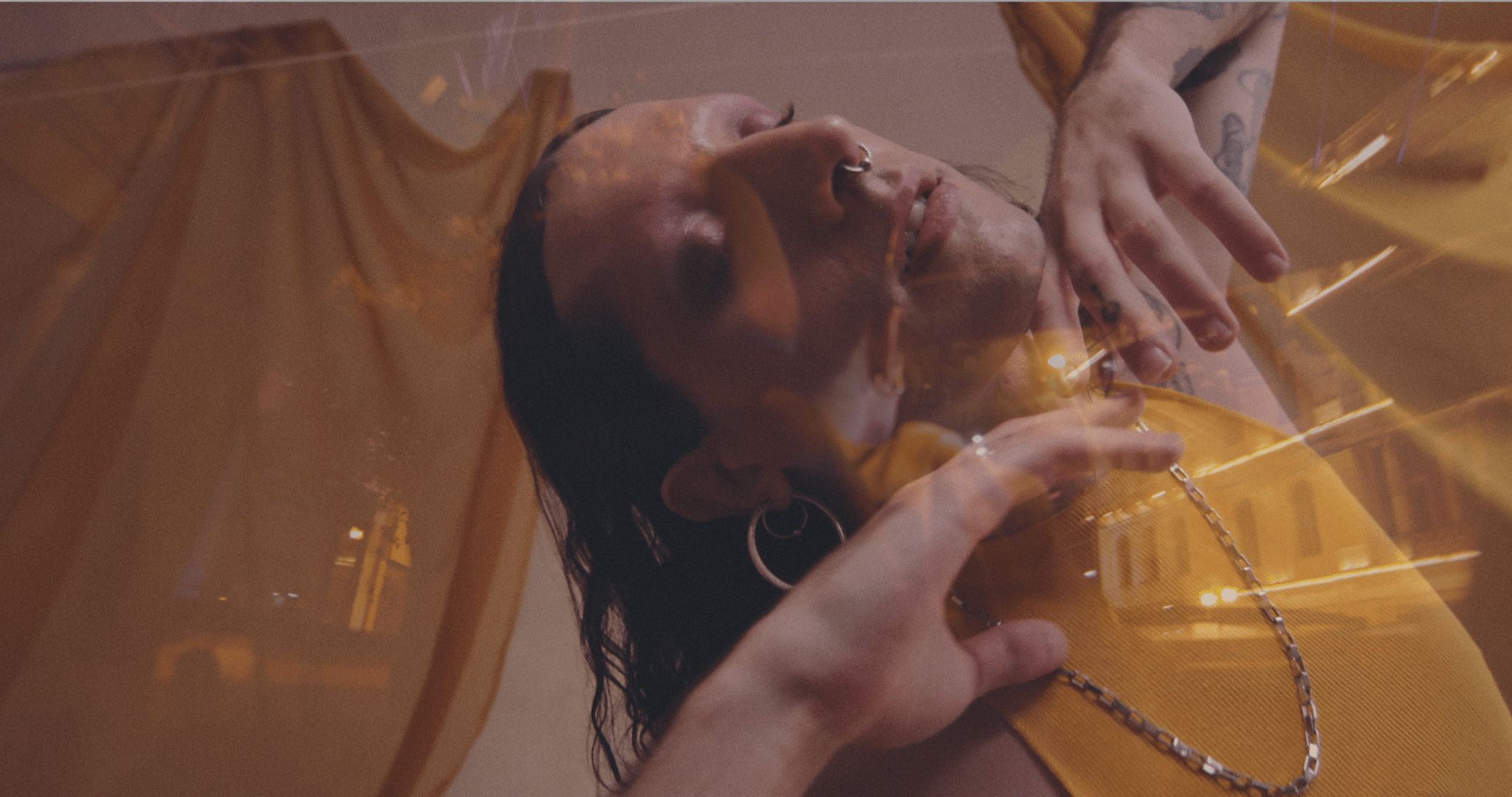 Zak this is right2

Zak this is right1 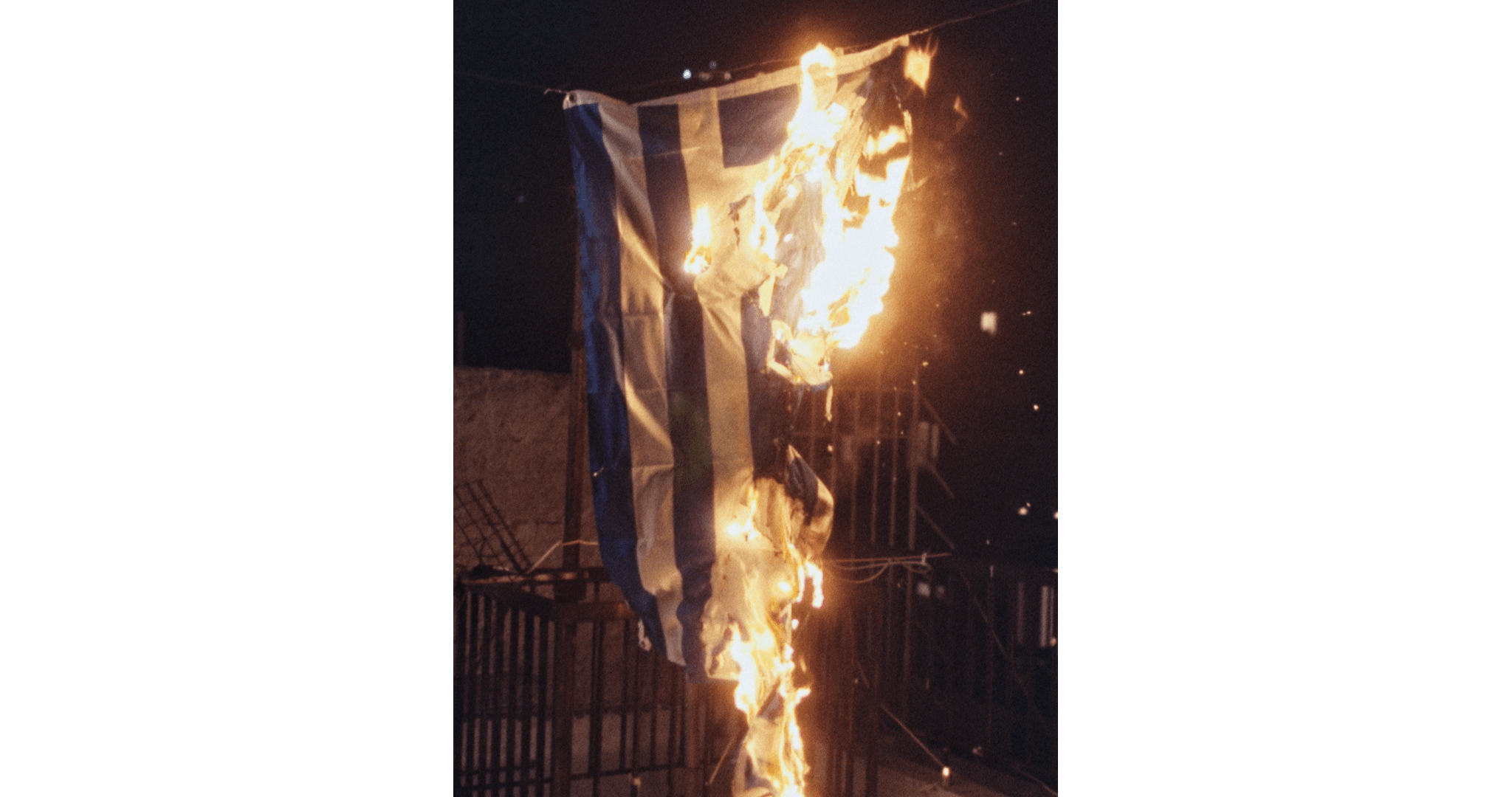 A short narrative documentary about the aftermath of Zak’s murder from her community’s perspective. 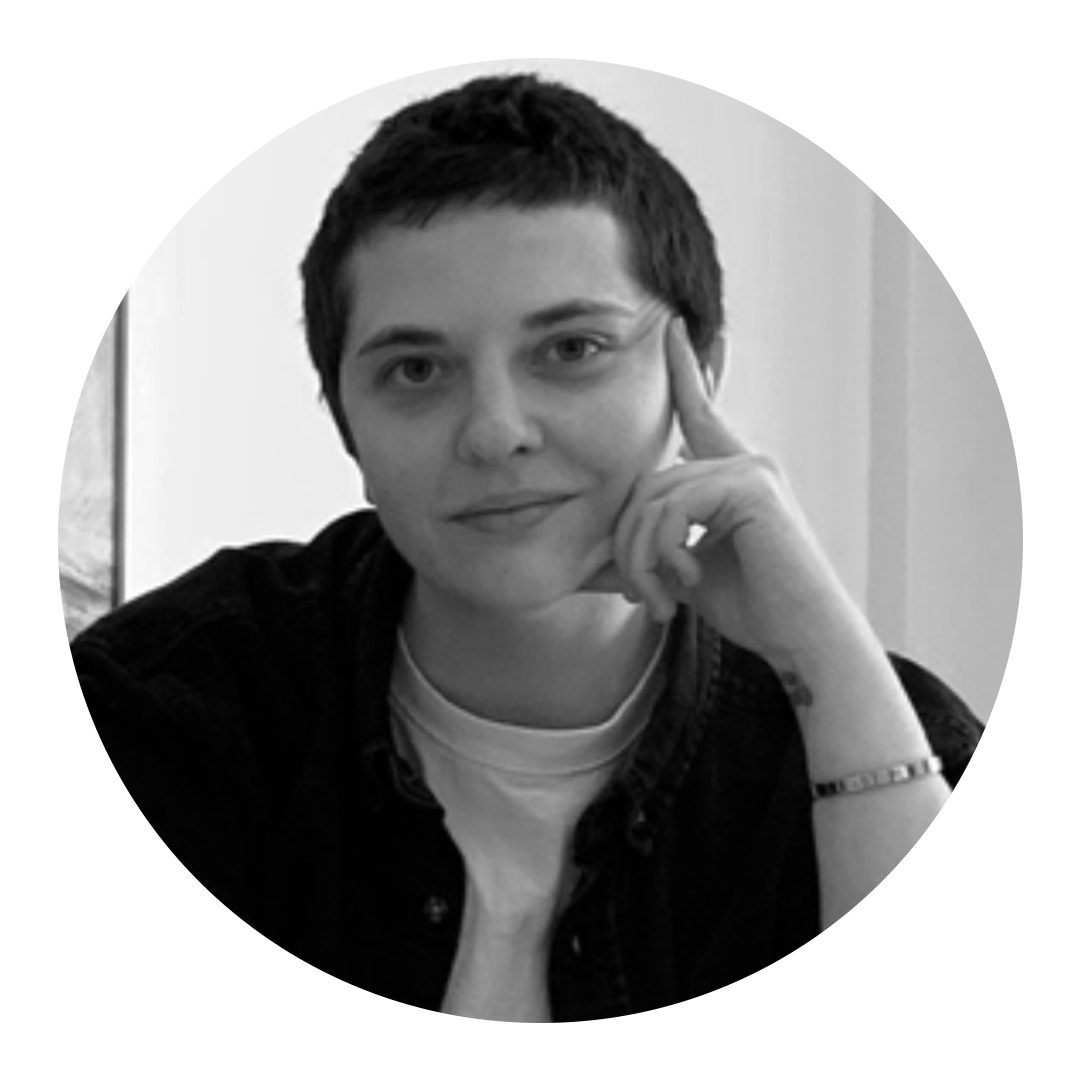 Gevi Dimi is a queer feminist filmmaker. Her films primarily focus on gender identity and the political inequalities of marginalized communities. She is a published media scholar writing and speaking on technology and culture. She holds degrees in economics, film studies, and digital media. Her previous short films have travelled around the globe to various festivals such as Clermont Ferrant, Cannes, and Toronto Queer Festival. She is currently in pre-production of a new short film, TRANSIENT.