At The Airport (Sto Aerodromio) 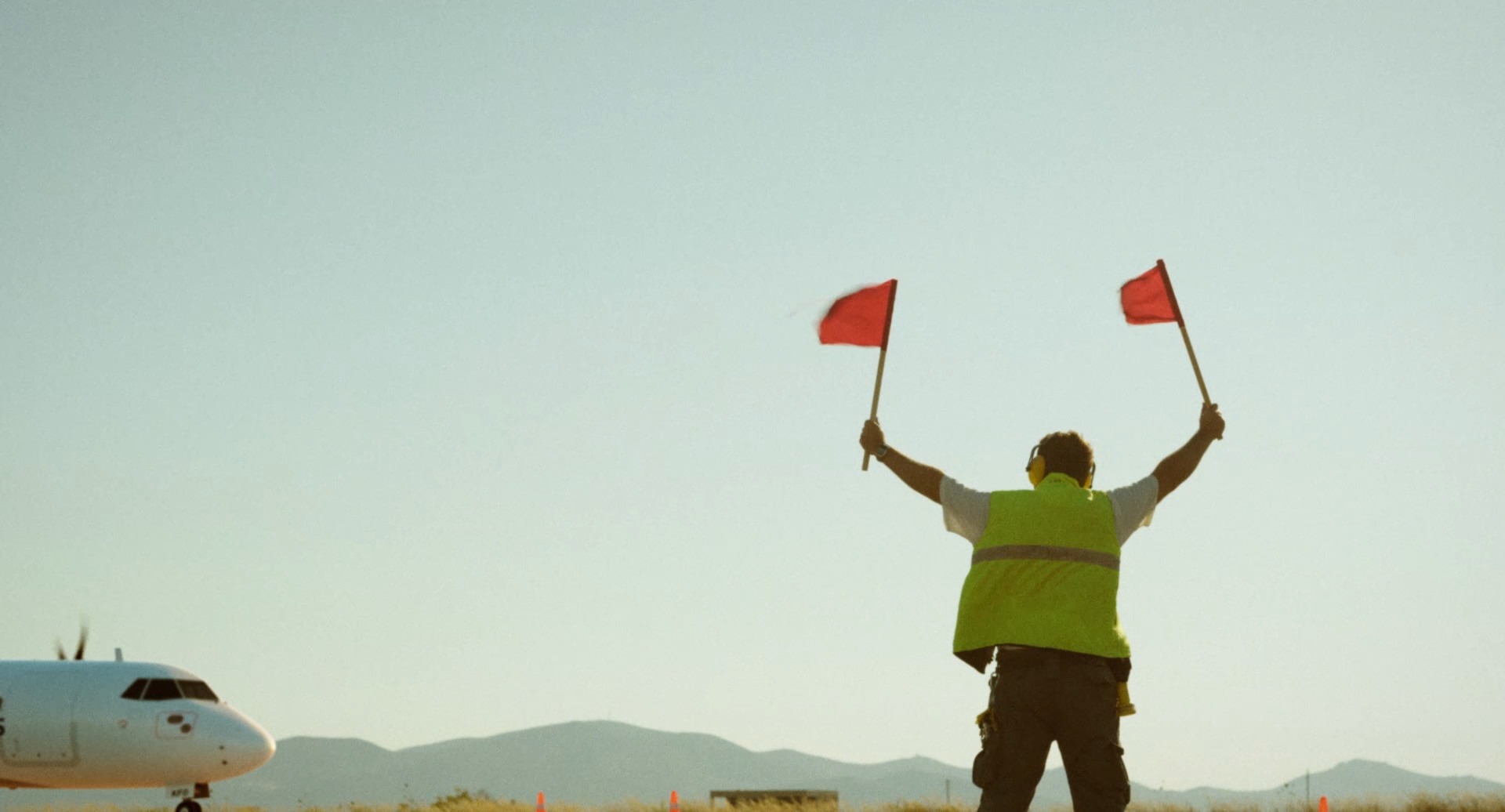 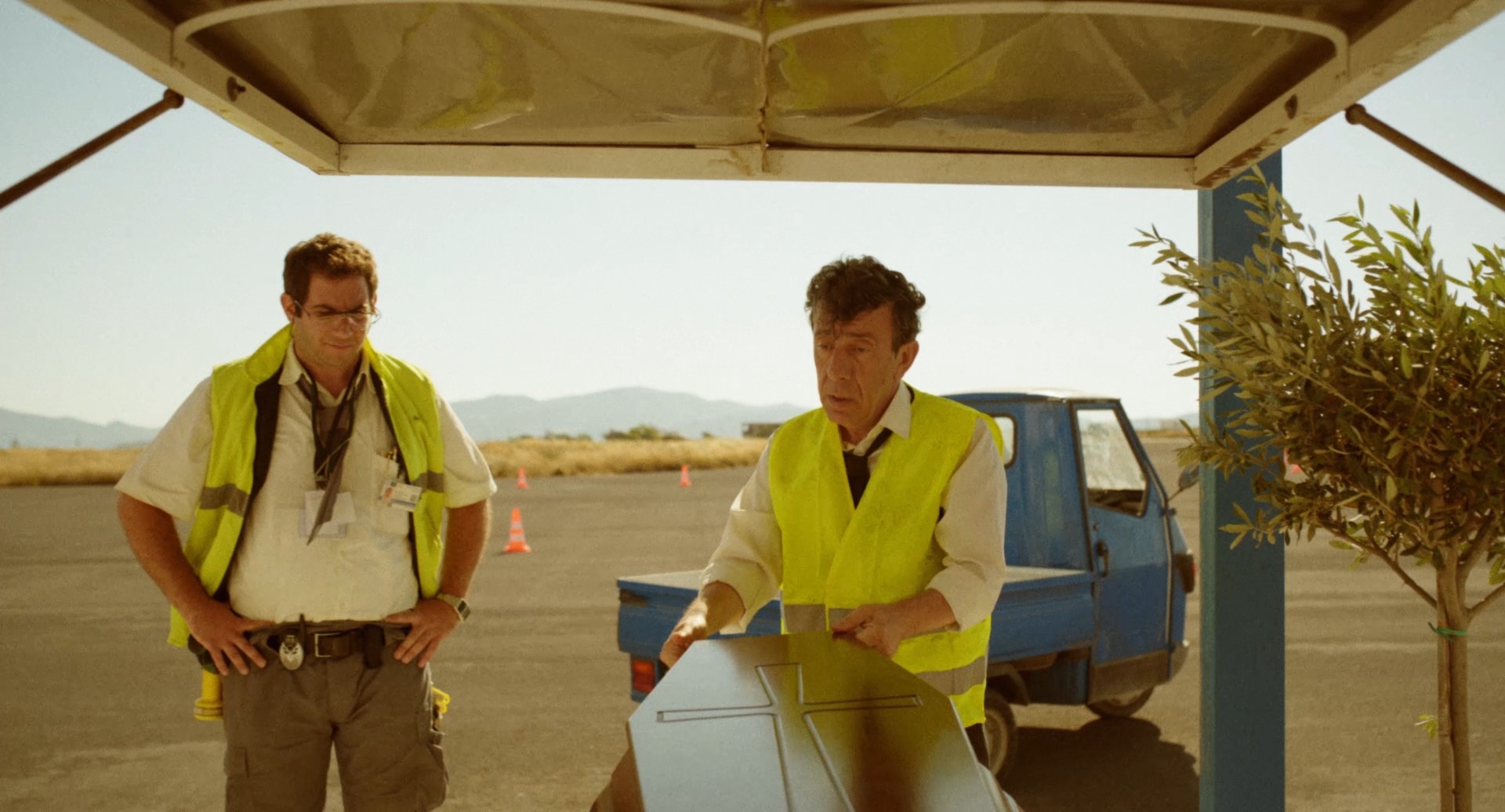 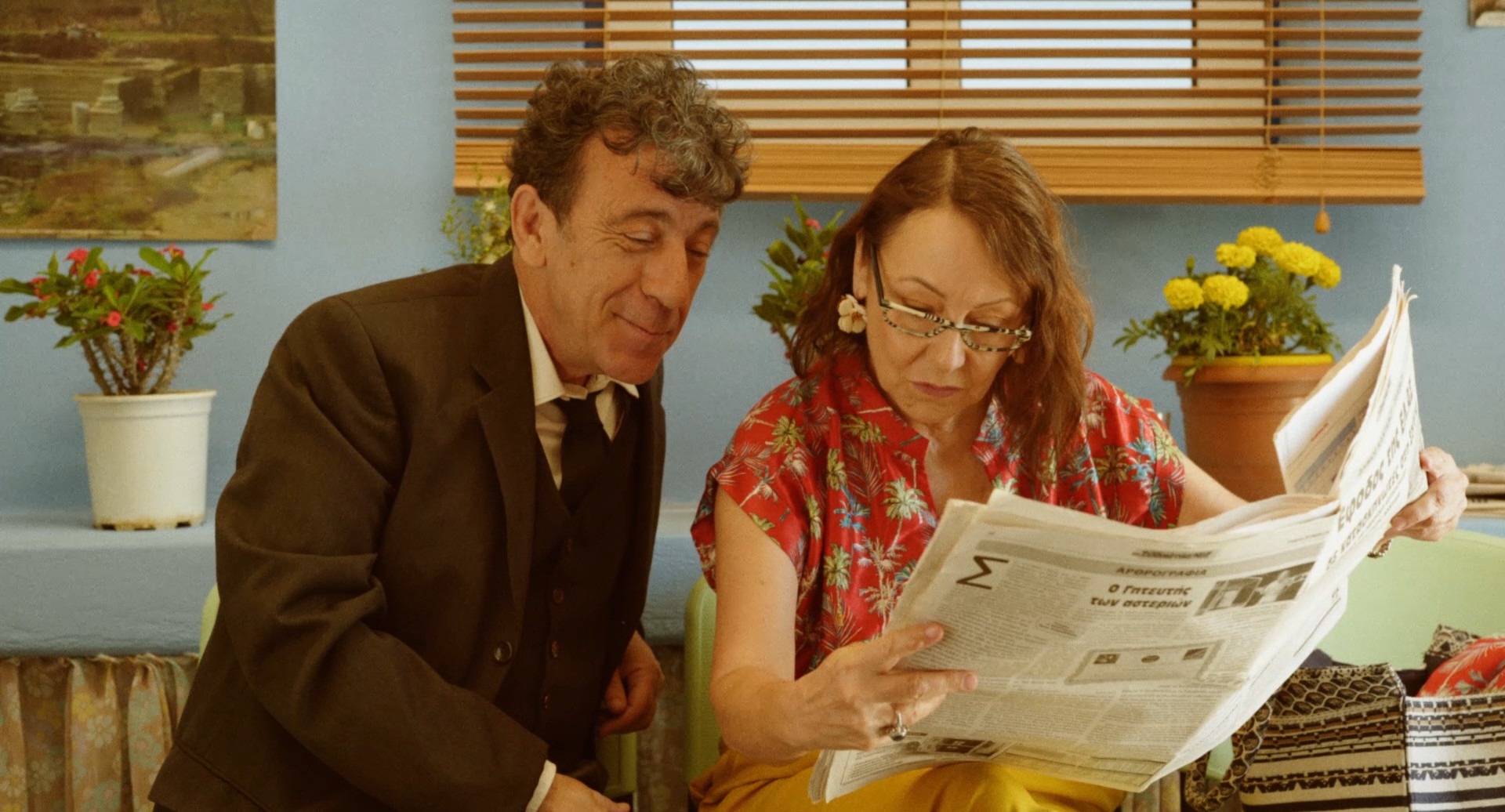 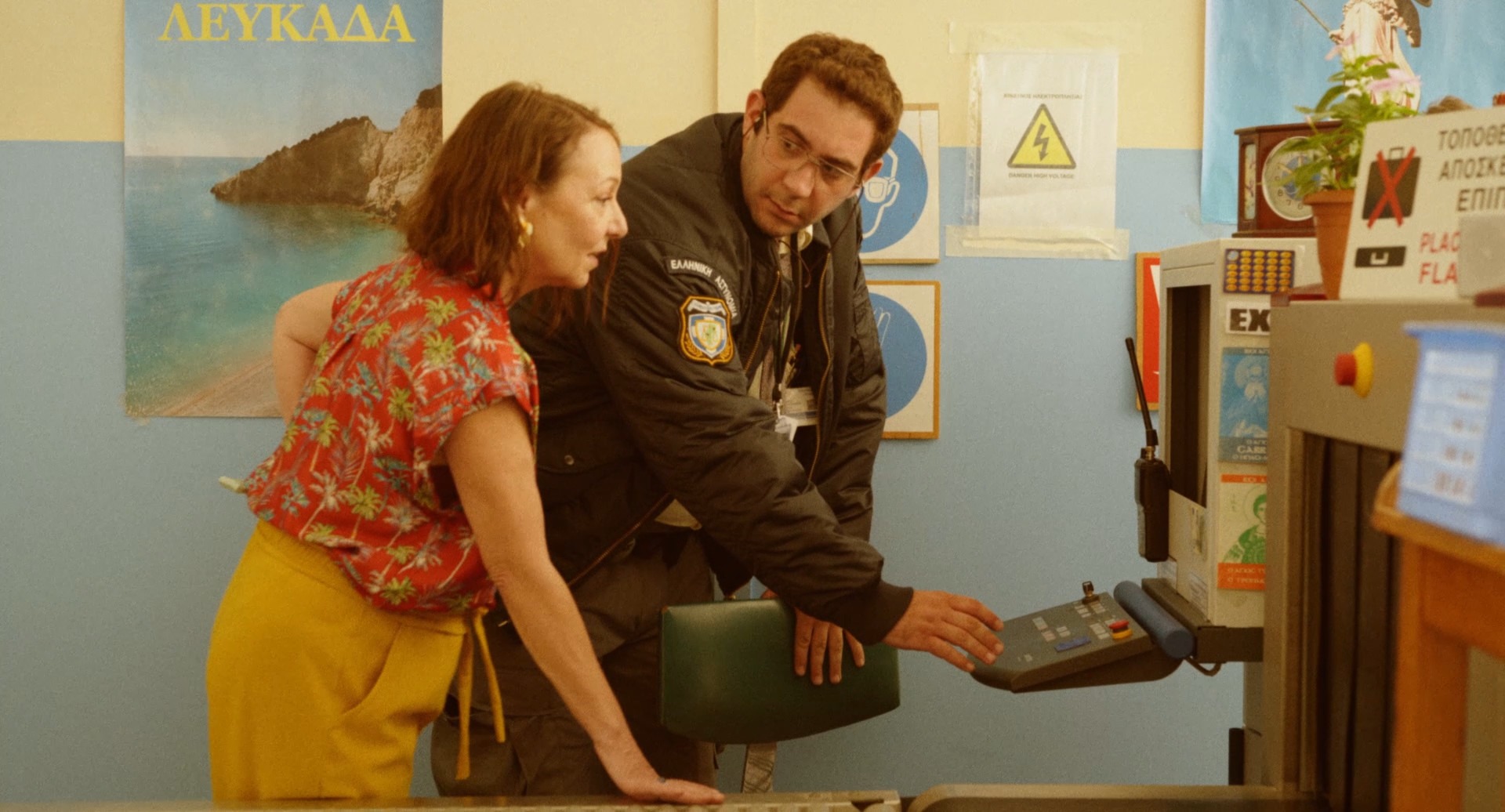 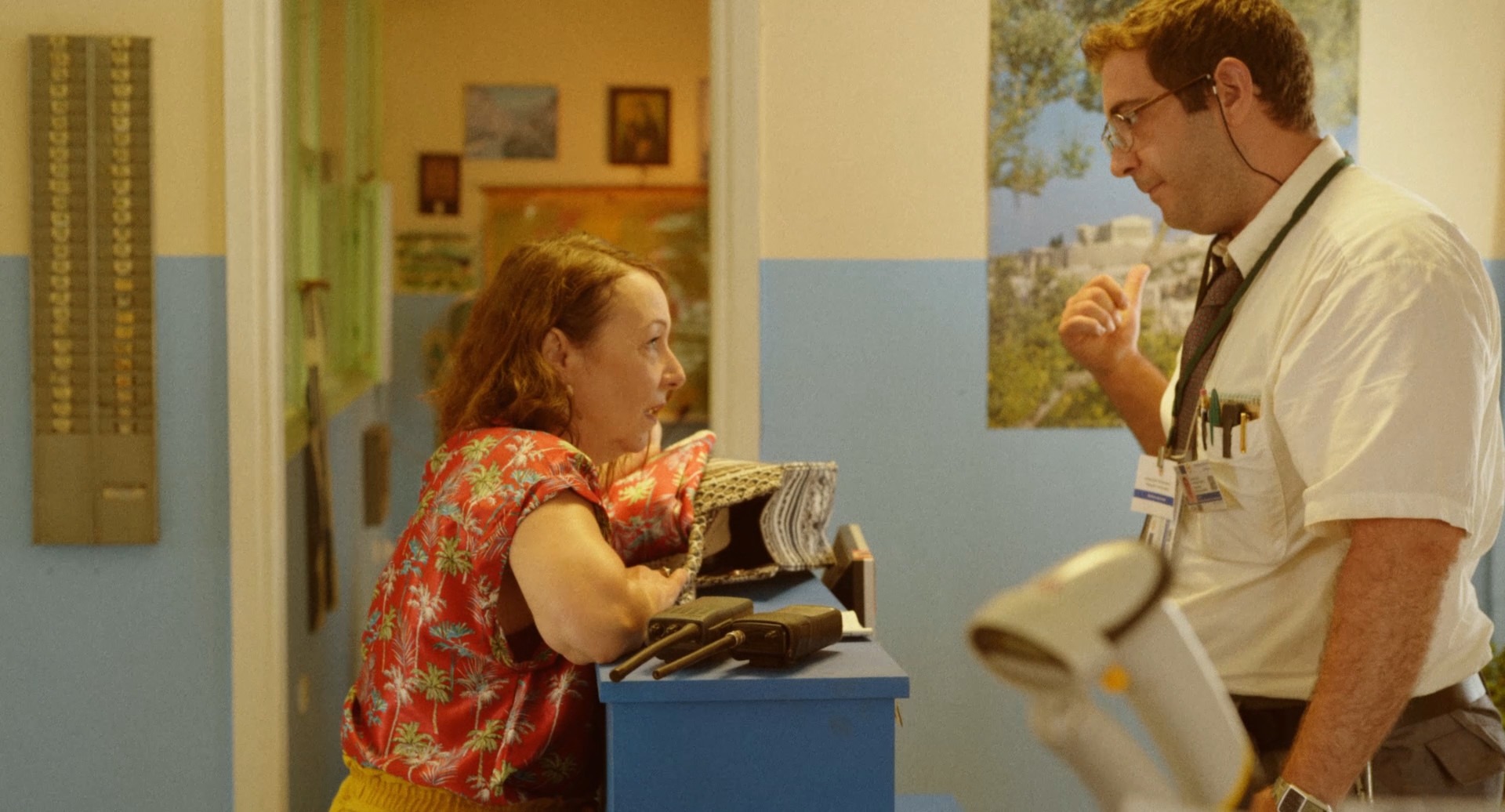 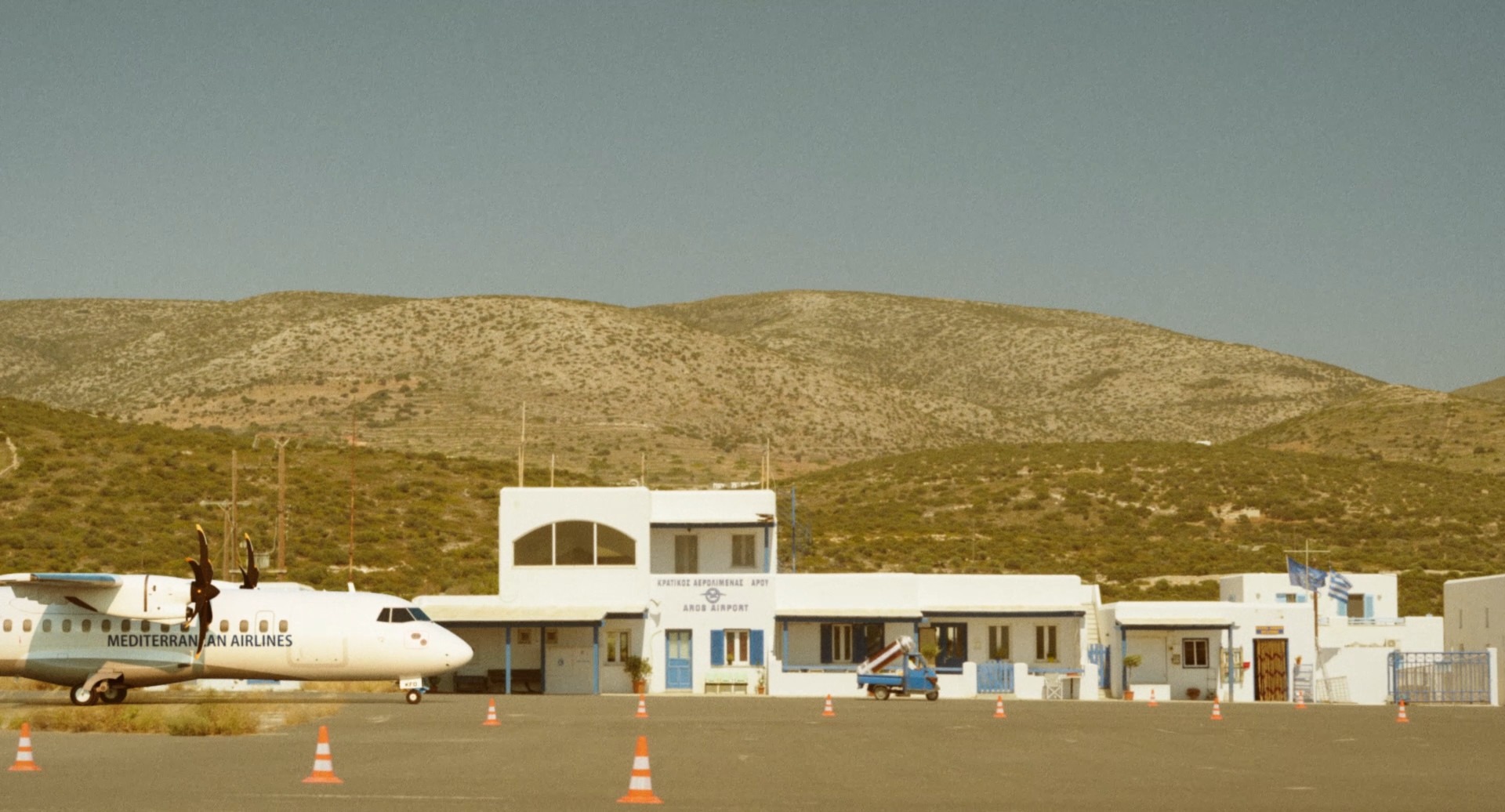 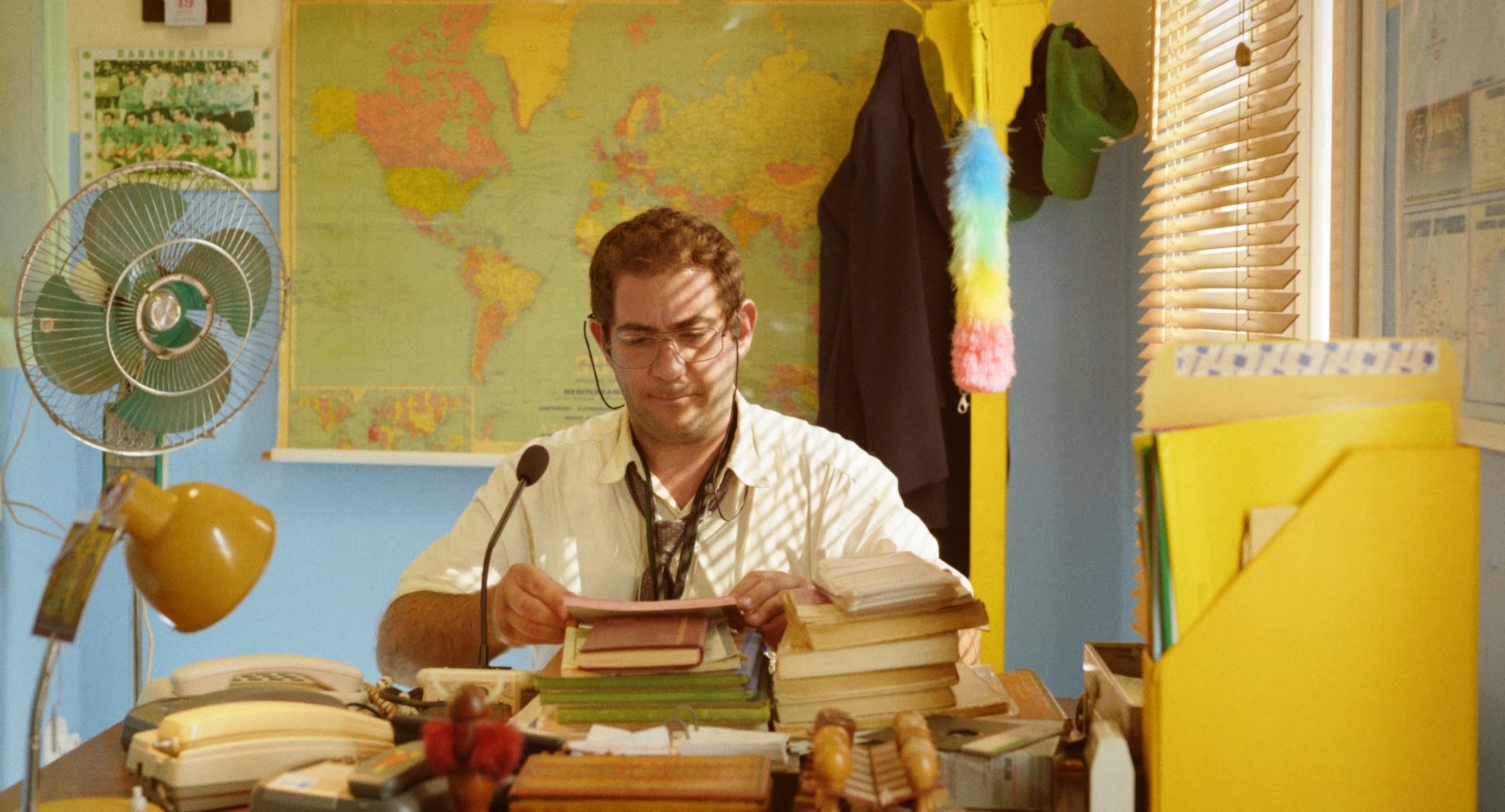 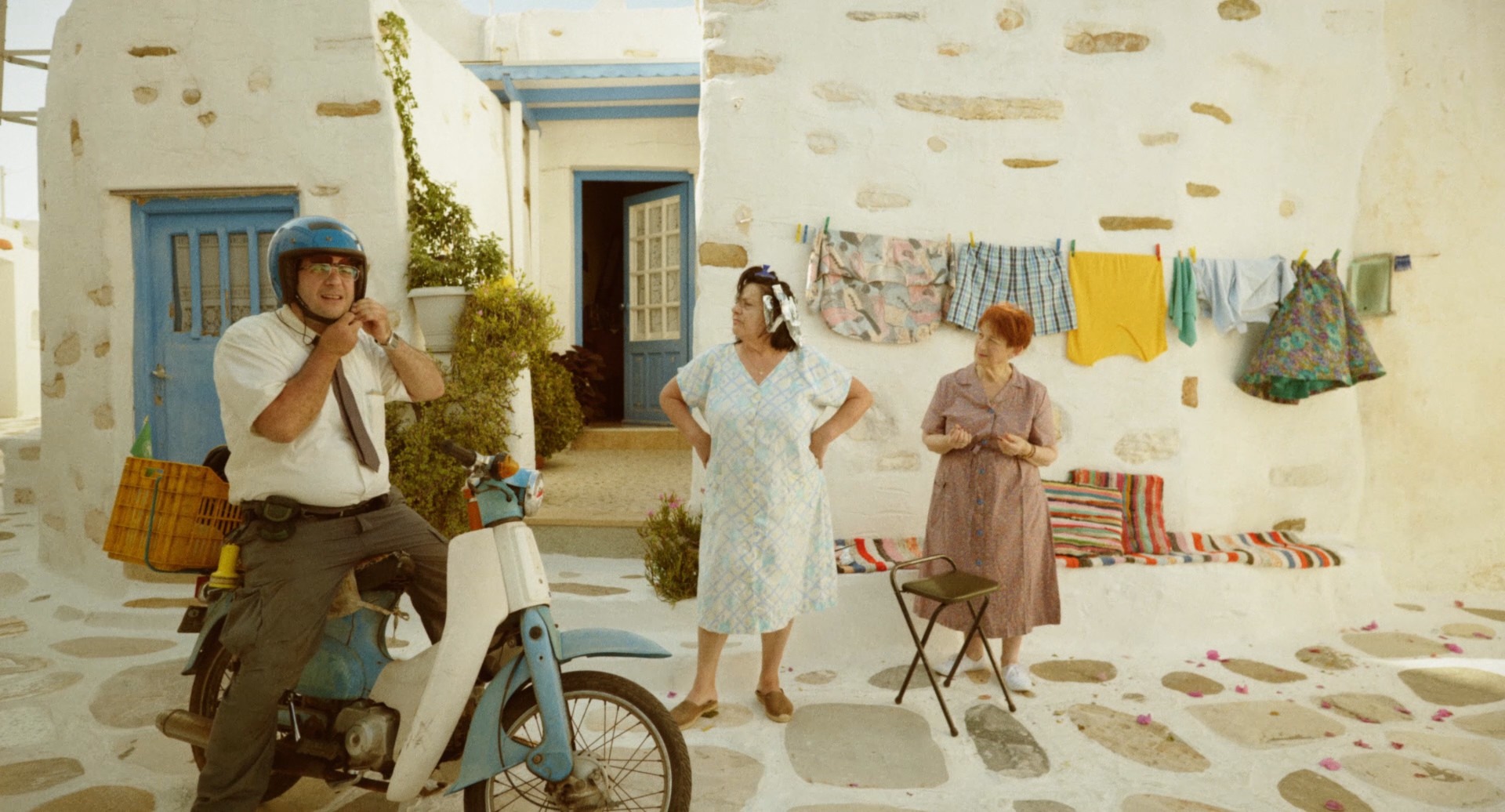 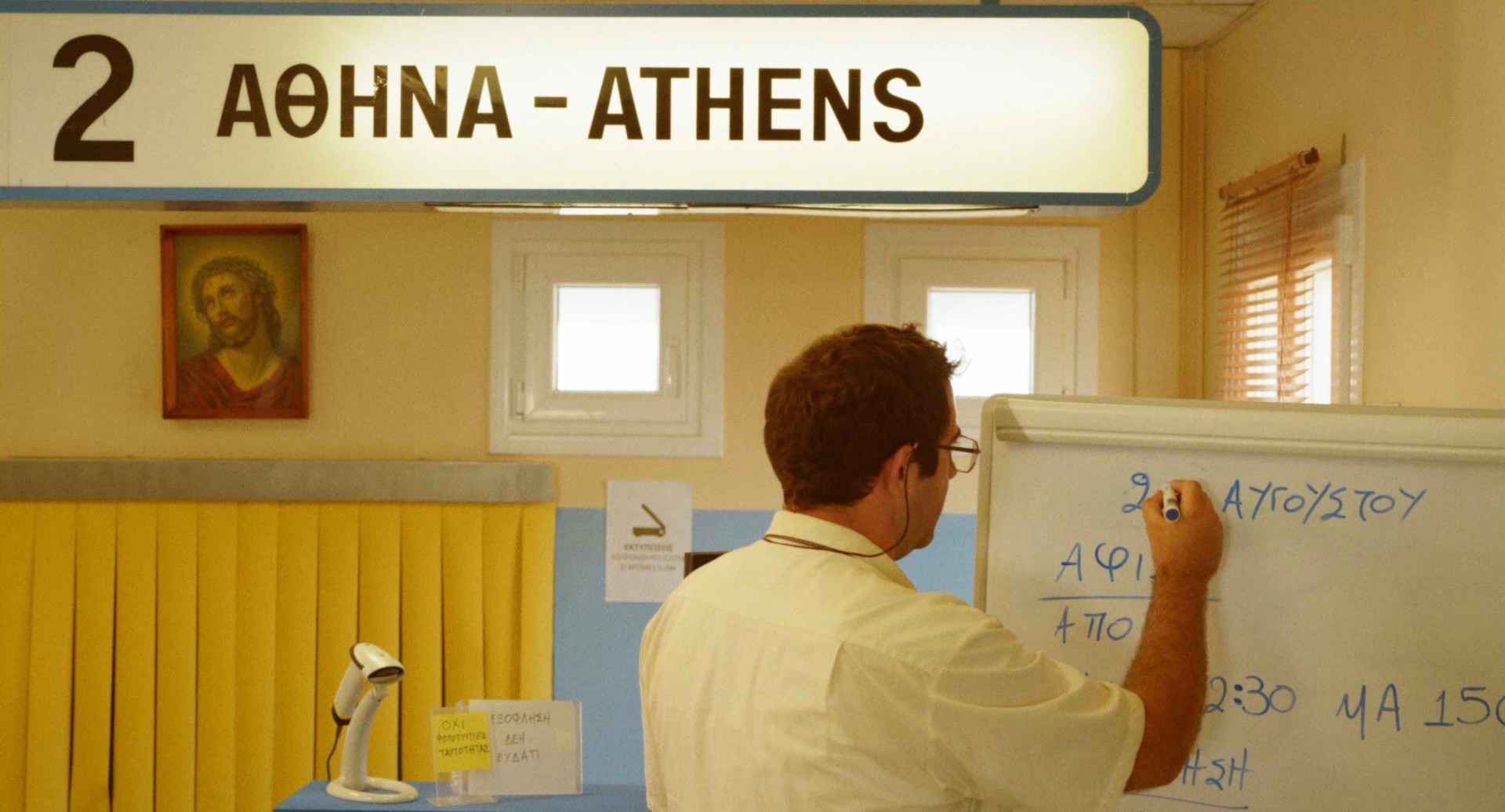 at the airport 1
Buy tickets
On a small Greek island, Prokopis is the only employee of the local airport. This movie was funded by ERT S.A., the Greek Film Centre, and the Municipality of Paros.

2022Analog to Digital with Flowers